Unless you’ve been living under a rock, you’ve probably noticed the hot new internet game sensation that’s been sweeping the nation these past couple months: the deceptively simple yet highly addictive Wordle. 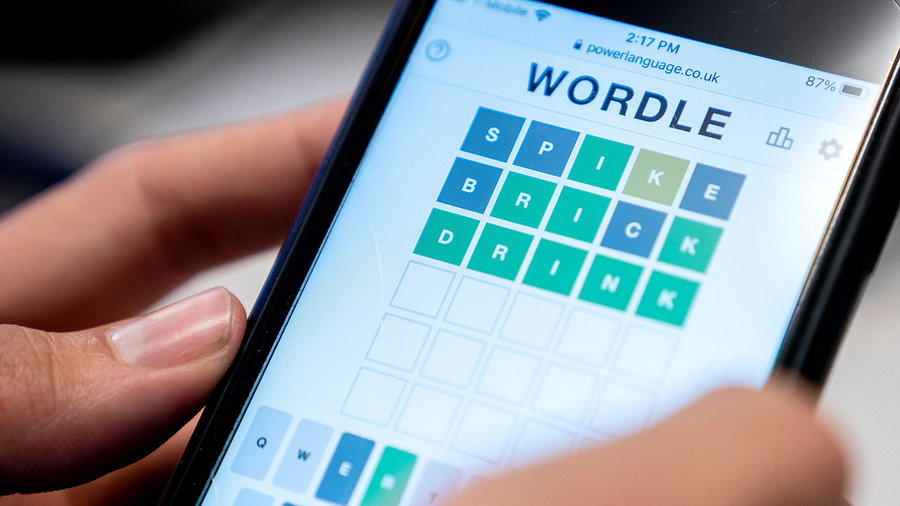 Even if you haven’t traveled down the once-daily rabbit hole of Worldle-dom yourself, you’ve most likely seen those little green and yellow tiles all over your social media feed as people post their prowess with the word of the day like clockwork. Rather than being annoying, however, this little quirk is just one of many things that makes Wordle so charming.

But what exactly is it? 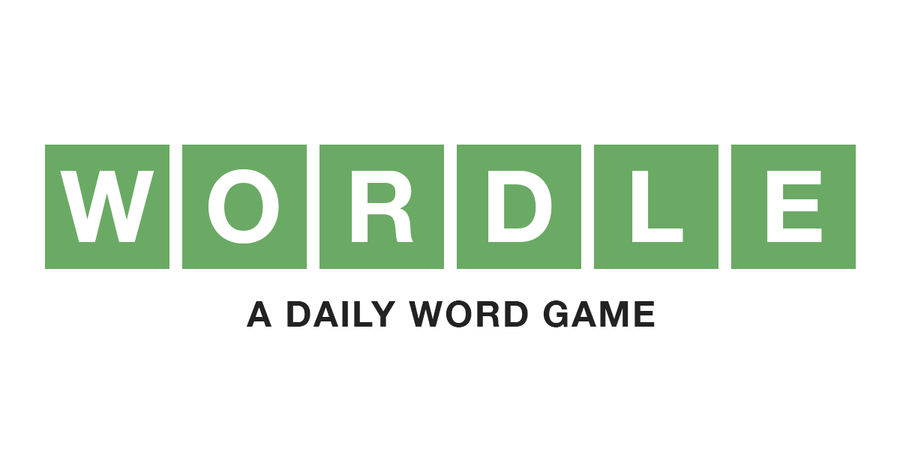 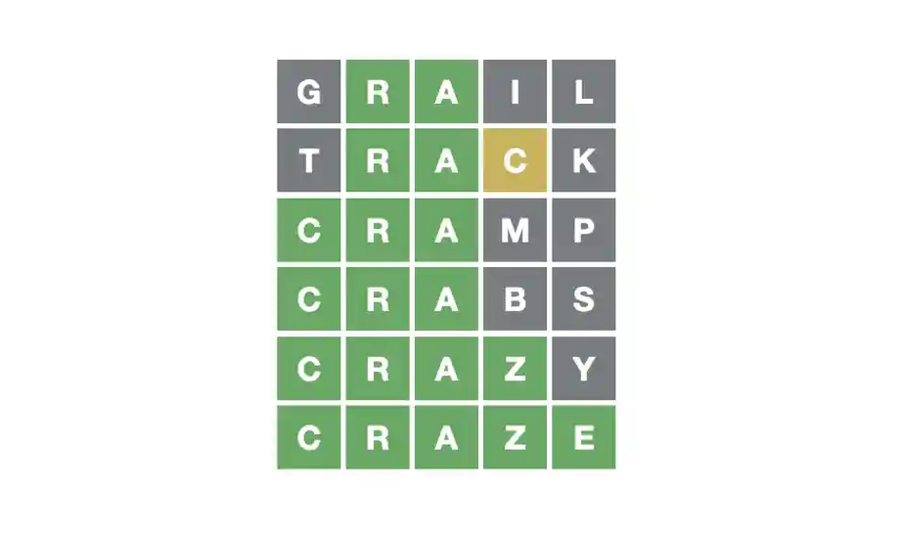 A cross between Boggle and a mini-crossword (sans clues), Wordle’s underlying charm lies in its simplicity. Basically, you have six tries to guess a five letter word. As you fill in your guesses on the grid, the letters light up after each turn – gray for incorrect, yellow for correct but in the wrong place, and green for right place, right letter. That’s it. That’s the game.

So how has such a seemingly banal word game taken social media (and by extension, the whole world) by storm?

While many have issued their hypotheses in the past weeks over what it is that makes Wordle so appealing, the answer may be as simple as the game itself. It’s fun, it hits that sweet spot of logic and luck, and it’s easy to incorporate into your daily routine. Plus, it only takes a couple of minutes out of your day – a couple minutes to just focus on the soothing grid without being inundated with outside stimulus (COVID! News! COVID!) No pop-ups, no muss, no fuss. Just a website that you visit daily for a soothing word balm. 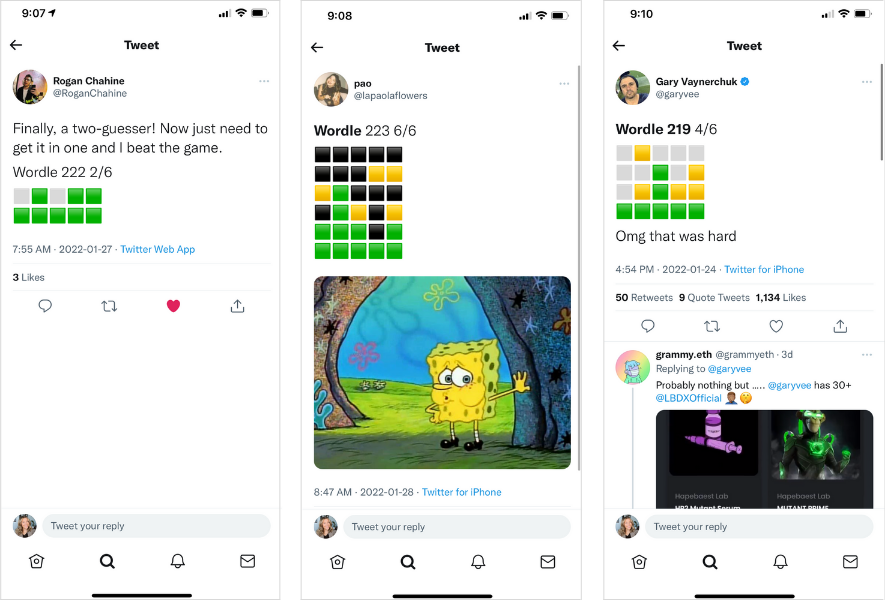 Like the game itself, Wordle’s origin story is surprisingly simple. Looking to create a word game for his partner (who like many of us, loves word games), software engineer Josh Wardle created the game with a pun on his name: Wordle. After sharing it with friends and family, it became clear that the game was something special, prompting Wardle’s decision to go public with the great grid game in October 2021.

And with millions of daily users, it was only a matter of time before Wordle took a leap into further pop-culture fame. At the end of last month, the online sensation was sold to the New York Times for “a low seven figures,” according to a statement from the newspaper. A perfect fit for NYT games like the daily crossword and Spelling Bee, Wordle will, unlike some of its NYT Games fellows, remain free for the time being, and fans will be happy to know their wins and streaks will be preserved, too. It’s unclear if the game will end up behind a paywall in the future, but what is certain is that Wordle isn’t going anywhere anytime soon. 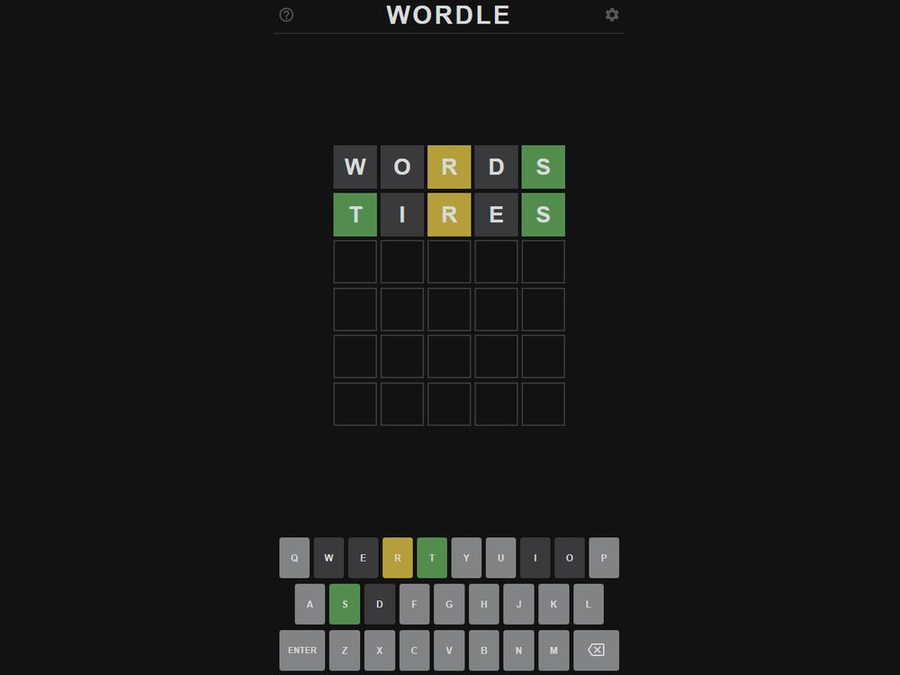 It’s hard to say what exactly has made Wordle so popular, but it may be down to the fact that in these uncertain times, a game like Wordle adds a much needed break from reality while still, despite its internet popularity, managing to keep its charm and appeal. And that, more than anything, is a great reason to tip your cap to Mr. Wardle for a job well done.