The Architectural Review and The Architects’ Journal have recently announced the winners of this year’s Women in Architecture awards, specifically the Architect of the Year award and the Moira Gemmill Prize for Emerging Architecture. With Sandra Barclay claiming the former and Gloria Cabral the latter, the timing could not be more perfect, as women everywhere have recently been honored with recognition at home, praise at work, and international acclaim in general in light of International Women’s Day. 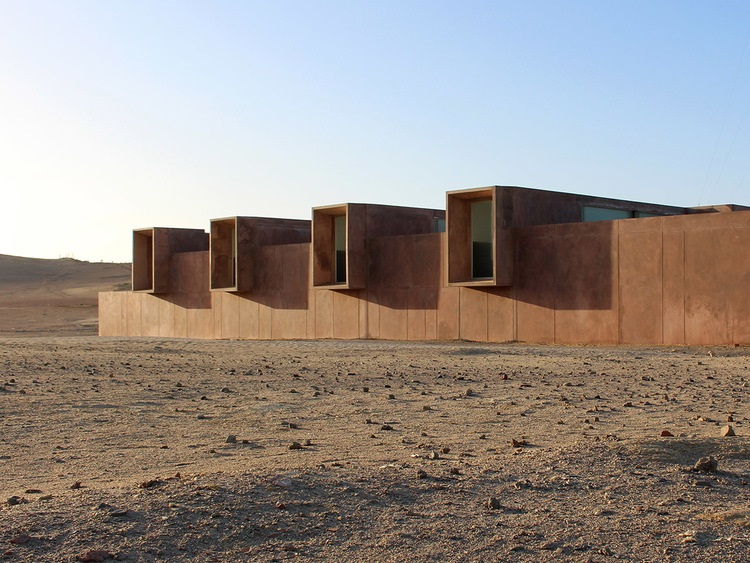 The distinction of Architect of the Year is given to an architect for one of their project’s level of design excellence and its ability to fit the purpose it was created for. This year, Barclay earned that title for her work with Jean Pierre Crousse on the Site Museum of Paracas Culture in Peru. The Paracas Museum is both an archeological museum and a site museum. To fulfill the archeological criteria, this building must protect and conserve heritage culture while simultaneously displaying it for public consumption. To meet the site standards, Barclay attempted to intergreate her design “into the landscape that was the cradle of this culture, which is now part of the most important biological and landscaping reserve of the Peruvian coastal desert.” 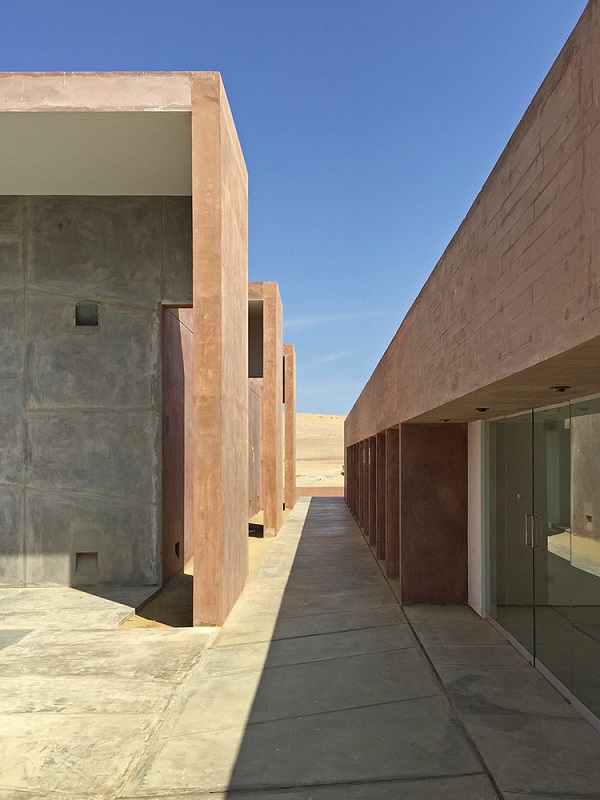 The museum’s design largely plays on the motif of ruins. An earthquake destroyed the museum that was previously dedicated to the Paracas culture back in 2007. Barclay and Crousse’s project is built in the same place and pays homage to the original by maintaining a minimalist rectangular exterior. The use of geometry also links back to the civilization itself, as it mirrors the forms archeologists have found in Paracas textiles. The building was constructed out of red pozzolan cement and sits very fittingly by sand dunes of the same color. To show visitors how hard it can be to achieve privacy in such a vast landscape, the museum has been split in two by way of an exterior “crack:” one space is intended for interaction, and the other for historical conservation. 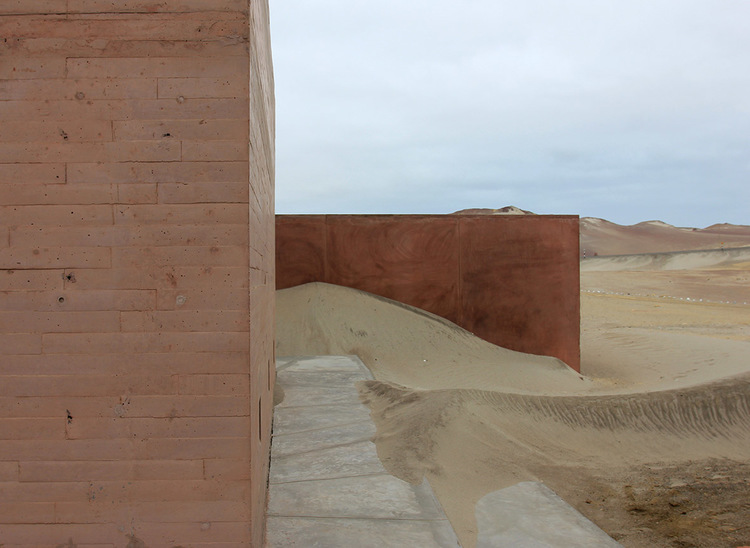 While the Architect of the Year honor only recognizes a single project, the Moira Gemmill Prize for Emerging Architecture takes entire bodies of work into account, as well as things like excellence in design and the prospective future of each applicant (all of whom must be female and under the age of 45). Gloria Cabral is a partner of the firm Gabinete de Arquitectura, and she earned the prize largely for her knowledge of materials and construction. Her ability to use humble materials and transform them in inventive and exciting ways shows an enthusiastic level of environmental consciousness. A well-known example of Cabral’s work is “Breaking the Siege,” an elegant brick archway. The aim of this project was to showcase how a simple, versatile, and inexpensive staple like brick could be used to create some truly beautiful structures. 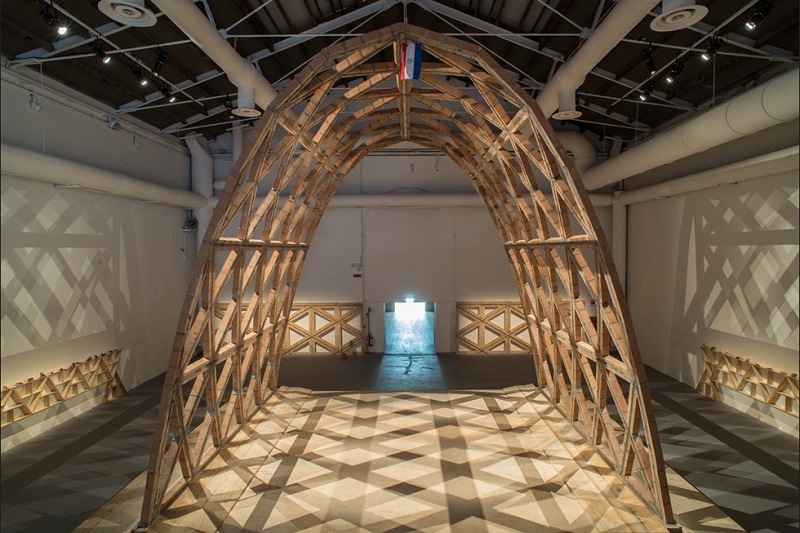 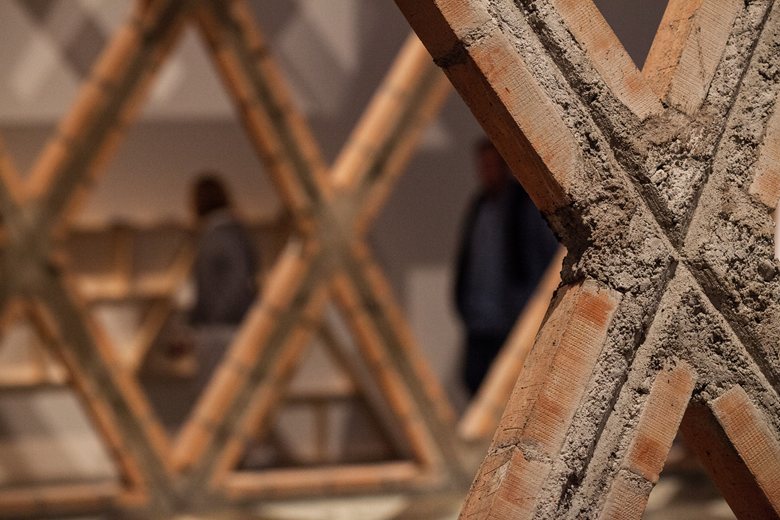 Though these two women took home the titles, many others were considered for their recent achievements in architecture. Biba Dow and Stephanie Macdonald were mentioned in the shortlist for Architect of the Year for their work on an extension to the Garden Museum in London and Cowan Court in Cambridge, respectively. Similarly, the Moira Gemmill Prize for Emerging Architecture was almost awarded to candidates Ilze Wolff and Sook Hee Chun, both of whom were considered for their impressive bodies of work.