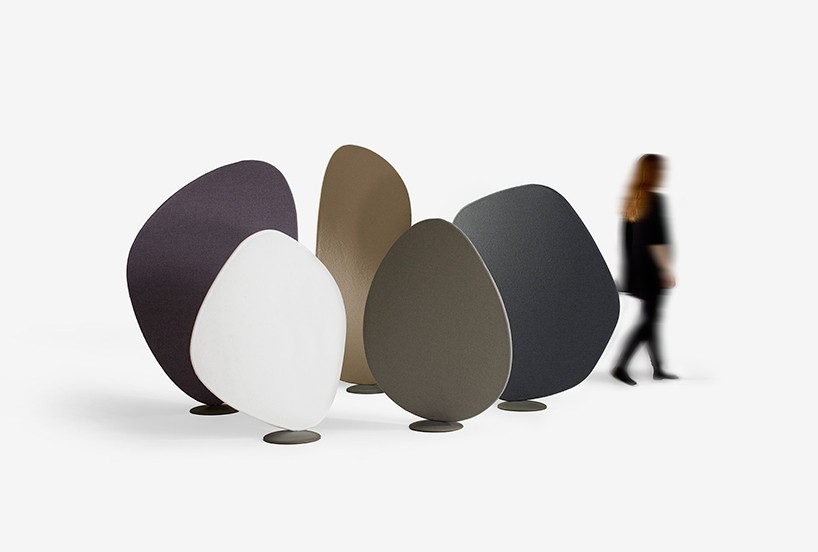 Nature? Yes! The series of dividers dubbed “Wind” does look like abstracted leaves or petals but also super minimalist. They were designed for the Swedish furniture company offecct and come in five shapes, colors and sound-absorbing types of fabric, which is stretched over metal tubing. Sitting on a concrete base, they look especially attractive when grouped together “like a cluster of plants or a small forest.” 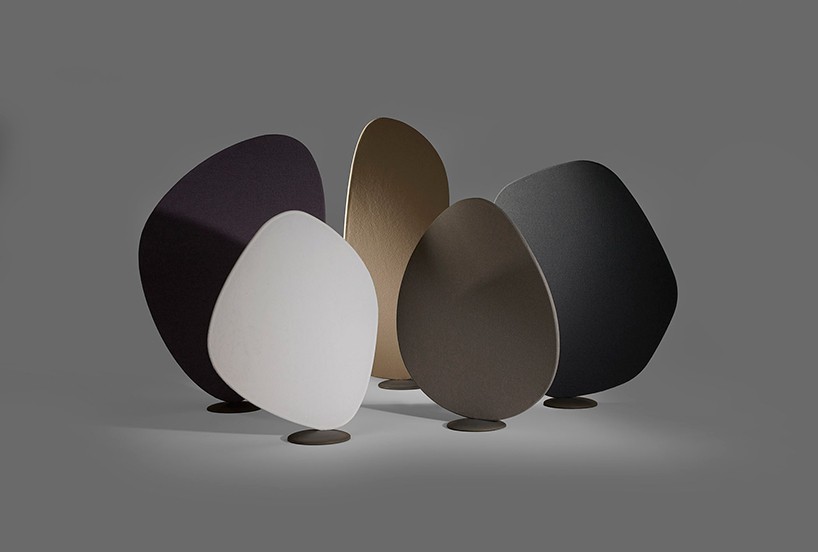 Kuramoto, whose roster of clients includes Honda, Toyota and Nikon, is inspired by the organic shapes found in nature such as beehives, leaves and snowflakes. He says: “I think it can be very nice to have these room dividers, for example, in a hospital or in a large office. They make it possible to conduct intimate conversations even in acoustically chaotic environments.” Wind would also work beautifully in large office spaces with open floor plans,  hotel lobbies and even your living room, creating an intimate, hushed nook for lounging. 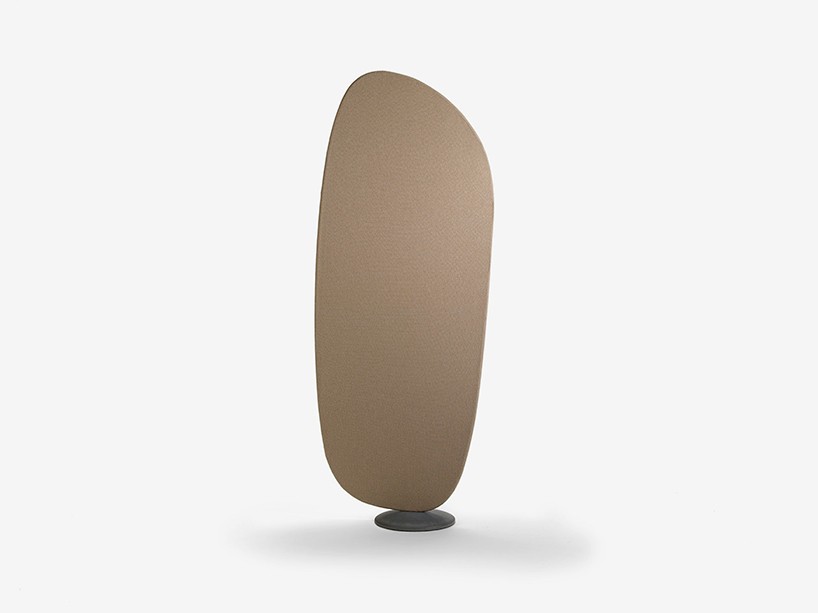 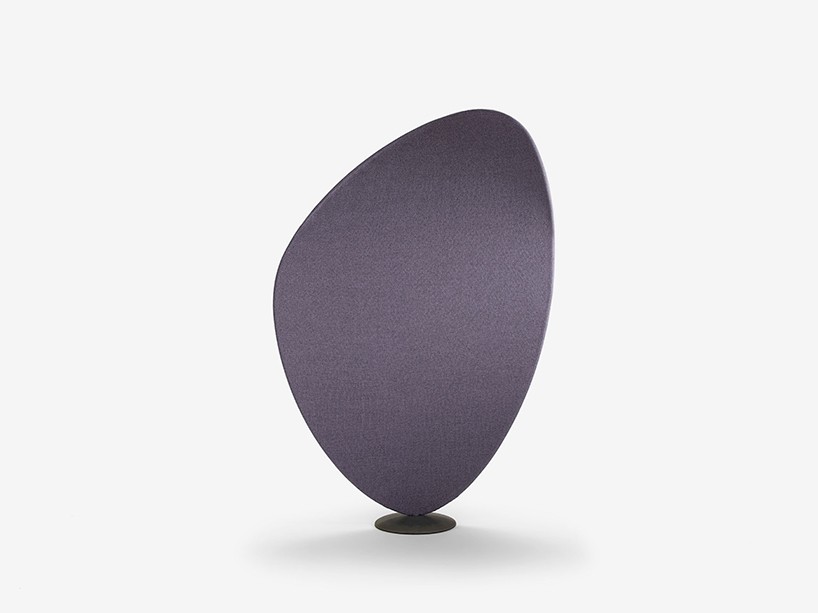