Once we have the address of a place, most of us think we can find it with no problem. Still, people can get confused for many reasons. There are streets with the same name, for instance, but some are avenues and others are boulevards, roads, streets, North, South, East, or West. It can also be a challenge to decipher the difference between names like Chin Cactus Road, Ball Cactus Road, Nipple Cactus Road, and Sun Cactus Drive if you are in an unfamiliar with the area. Then there’s the confusion caused by traveling in rural areas or in certain countries where there aren’t addresses at all. Finding a place can be harder than you think — even with the GPS on our smartphones. 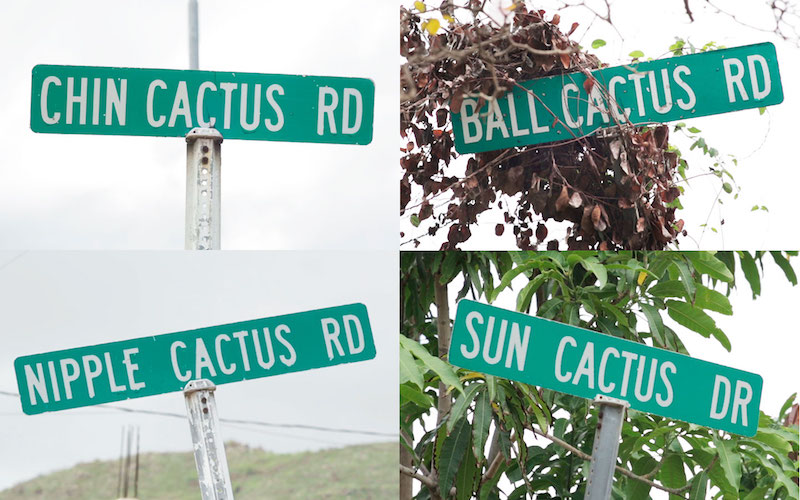 Continue reading below
Our Featured Videos
what3words is a geolocation system that gives everyone a reliable address within three meters (just under 10 feet). By dividing the earth into a three-dimensional grid of 57 trillion squares, each one measuring three by three meters, every location is assigned a unique three-word address. With some 40,000 words in the English language, there’s room for a lot of combinations. It’s also available in other languages, too. The system is so accurate, it can even find precise locations within larger locations, such as a particular group of cubicles within an office or the location of a friend in the middle of the crowd at an outdoor concert.

“Before Chris Sheldrick co-founded what3words, he worked as production manager organizing live music events in different parts of the world,” explains what3words Chief Marketing Officer Giles Rhys Jones. “Getting sound equipment, personnel, and bands to a certain mountainside or in the middle of the countryside were challenging.” what3words was born out of this frustration. The first company to use the system was the Mongolian postal service (Mongol Post). Since then, mail services in Nigeria, the Ivory Coast, St. Maarten, Djibouti, and Tonga have also taken it up. 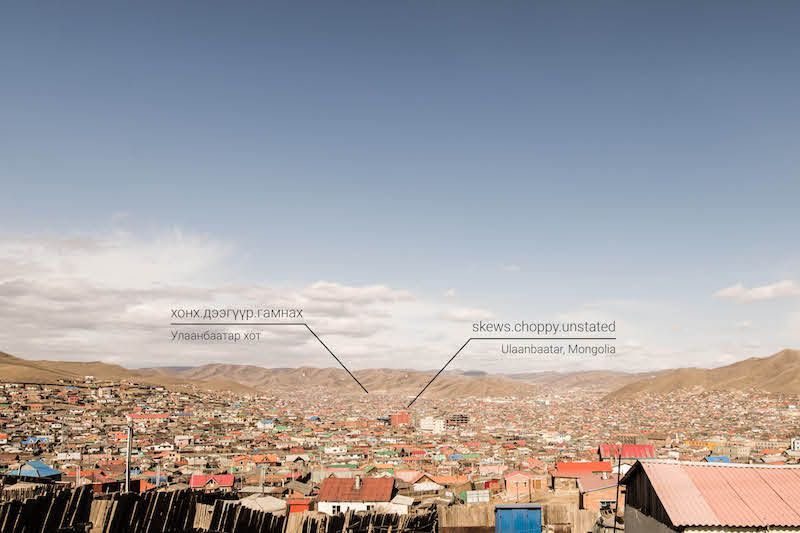 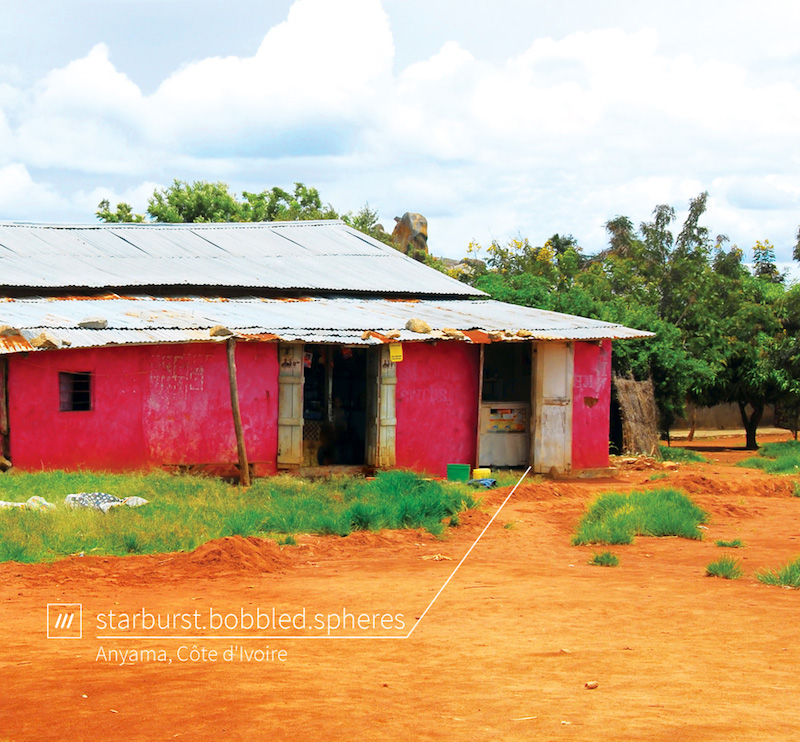 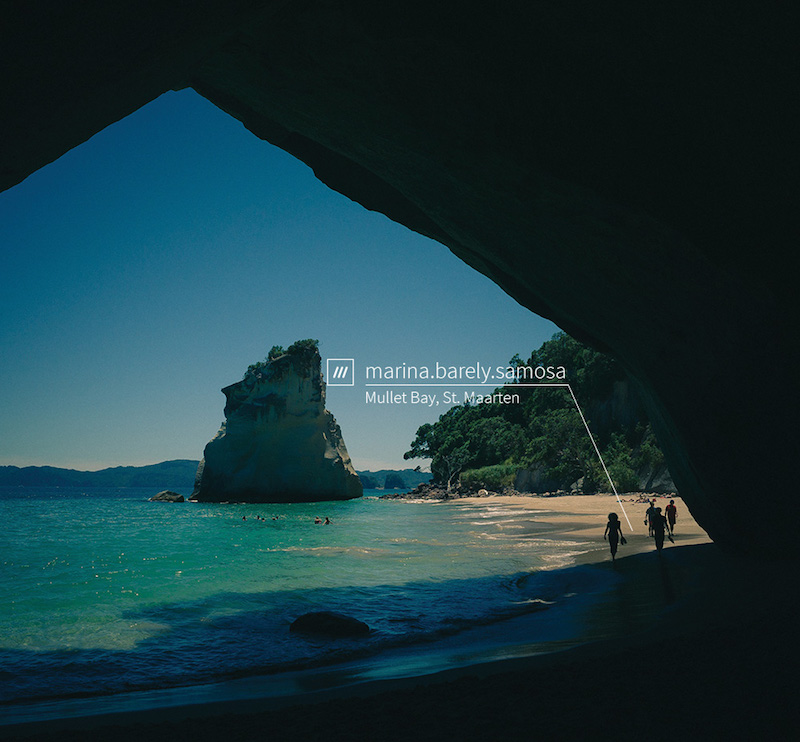 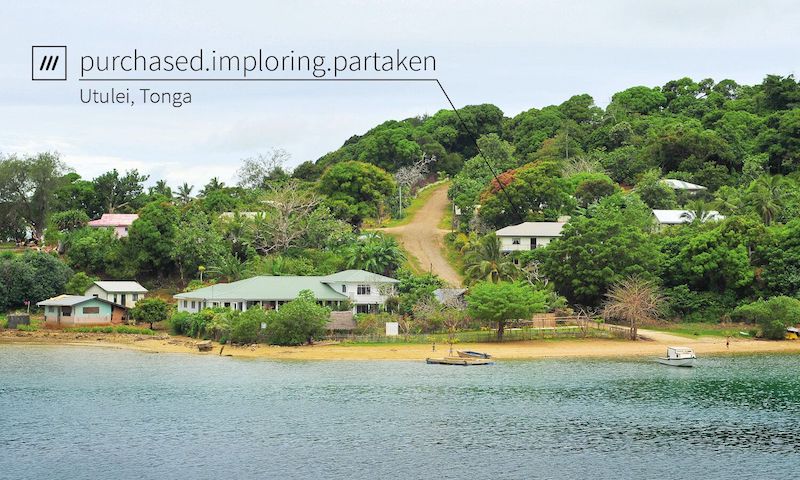 To truly understand the benefits of three-word addresses over standard street addresses, consider the job of a parcel delivery driver anywhere in the world. The driver begins their shift with a map of all the deliveries that need to be completed within a given timeframe. All the driver has are the street addresses, which should ensure that the buildings can be found.

“We just did a test in London with a delivery company, where we gave two couriers 20 packages each: 20 with street addresses on them and 20 with three-word addresses,” explains Jones. “Now the courier with three-word addresses was 30 percent faster. He was three and a half hours faster than the other guy. If you think about that, that’s one vehicle off the road for three and a half hours. So all of a sudden you can dramatically reduce pollution, congestion, just by being 200, 30, 50 yards more accurate than an address.”
Parcel delivery is just one of many industries that are starting to use what3words to enhance their effectiveness. Onibag, a delivery company based in Menlo Park, California, uses what3words to make same-day deliveries of medical supplies, organs, blood, and other perishable items to hospitals. Knowing exactly where to take such items as fast as possible is essential when the health of a patient depends on it.
On the Caribbean Island of St. Maarten, where not all houses have standard street addresses, Domino’s Pizza uses what3words to make deliveries. The company prints three-word addresses onto their receipts, and the delivery driver uses the accompanying app to navigate to that spot. 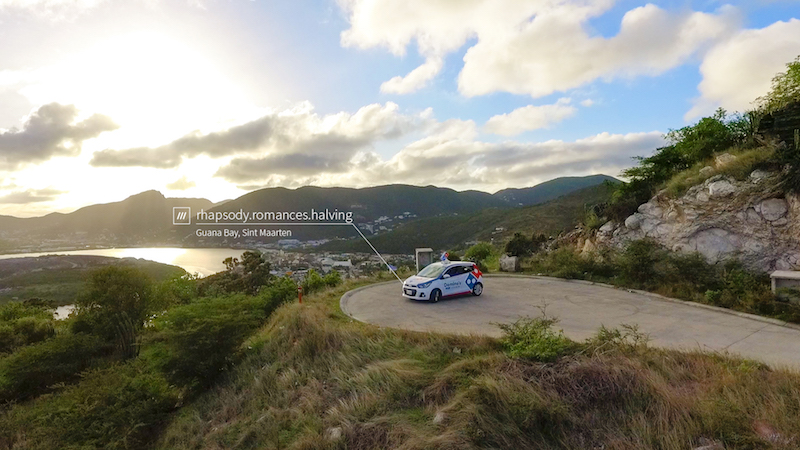 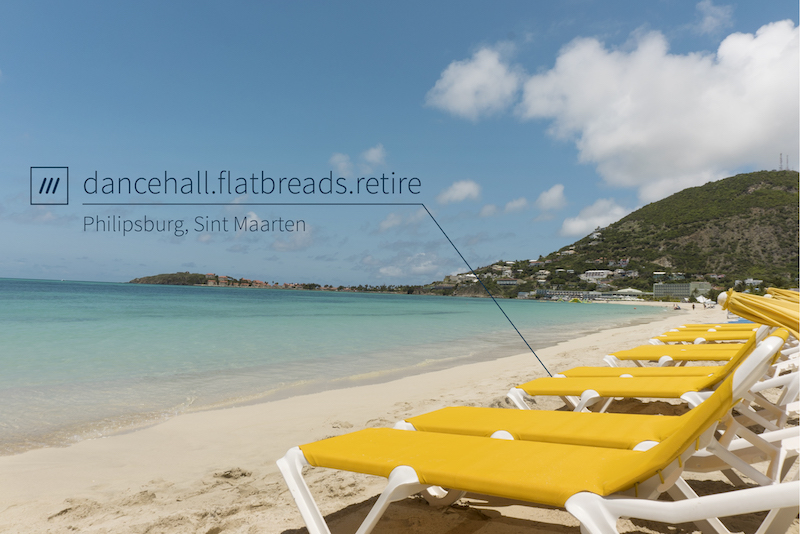 In the modeling and entertainment industries, photographers and filmmakers use three-word addresses to find specific locations in secluded areas. For example, if there was a scene in a television show or movie in a remote part of Australia and a filmmaker wanted to shoot part of an upcoming project in the same location, it would be difficult to find without a three-word address. Adventure seekers and travelers looking for the same location to hike or mountain climb benefit from it, too. 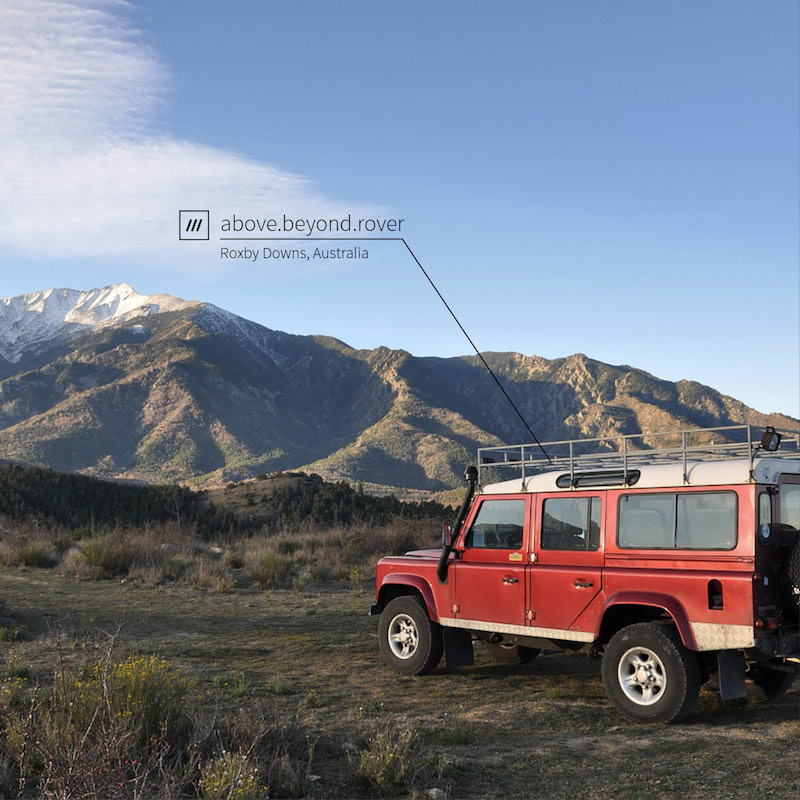 When a natural disaster leaves destruction in its wake, aid organizations use what3words to locate and rescue stranded survivors. After the magnitude 7.1 earthquake that rattled Mexico City back in September of this year, for instance, both the Government of Mexico and humanitarian groups used what3words to find people trapped in ruined buildings. Another aspect of what3words that makes it so effective in disaster zones is that it works without internet service. Once you download the map to your device, you can use what3words anywhere, whereas the GPS on smartphones requires cell reception, data, and internet (all of which may be out of service after an earthquake or typhoon strikes). 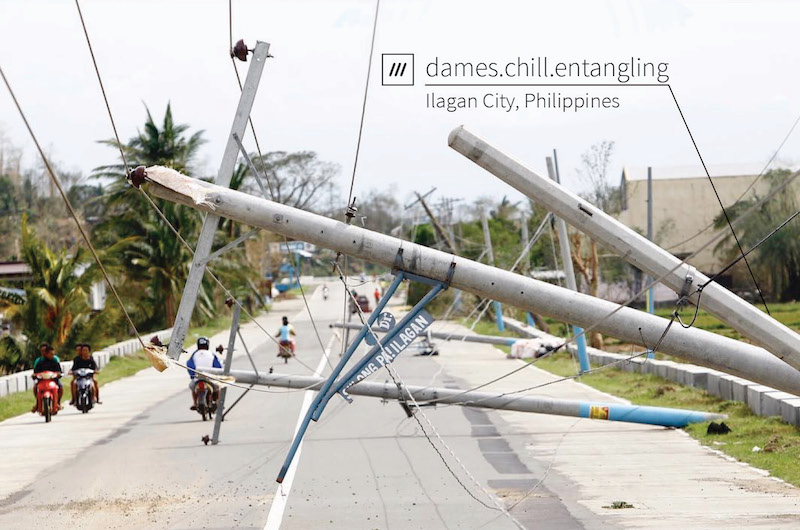 With all the ways that three-word addresses have helped individuals, companies, and organizations find their way around, Jones believes that the need for them will only increase over time as people continue to discover how unreliable street addresses can be.
“Urban mobility is a massive challenge. Currently, 50 percent of people who live in cities in the developing world don’t have a street address. Even in cities like LA and London, addressing is poor. With the huge migration of people to cities by the year 2030, 70 percent of the world’s population will be in urban centers. So we’re piling people on an address infrastructure that doesn’t work today.” It’s no wonder finding a place can be harder than you think.