From ultra-intelligent voice assistants to everyday things like front doors and microwaves, 2018 was the year that Amazon truly began to invest heavily in the ways people live. Not satisfied with the business of delivering packages, the Seattle-based company now reaches deeper into the average home than any of its competitors. But why exactly is it investing so much into the home industry? 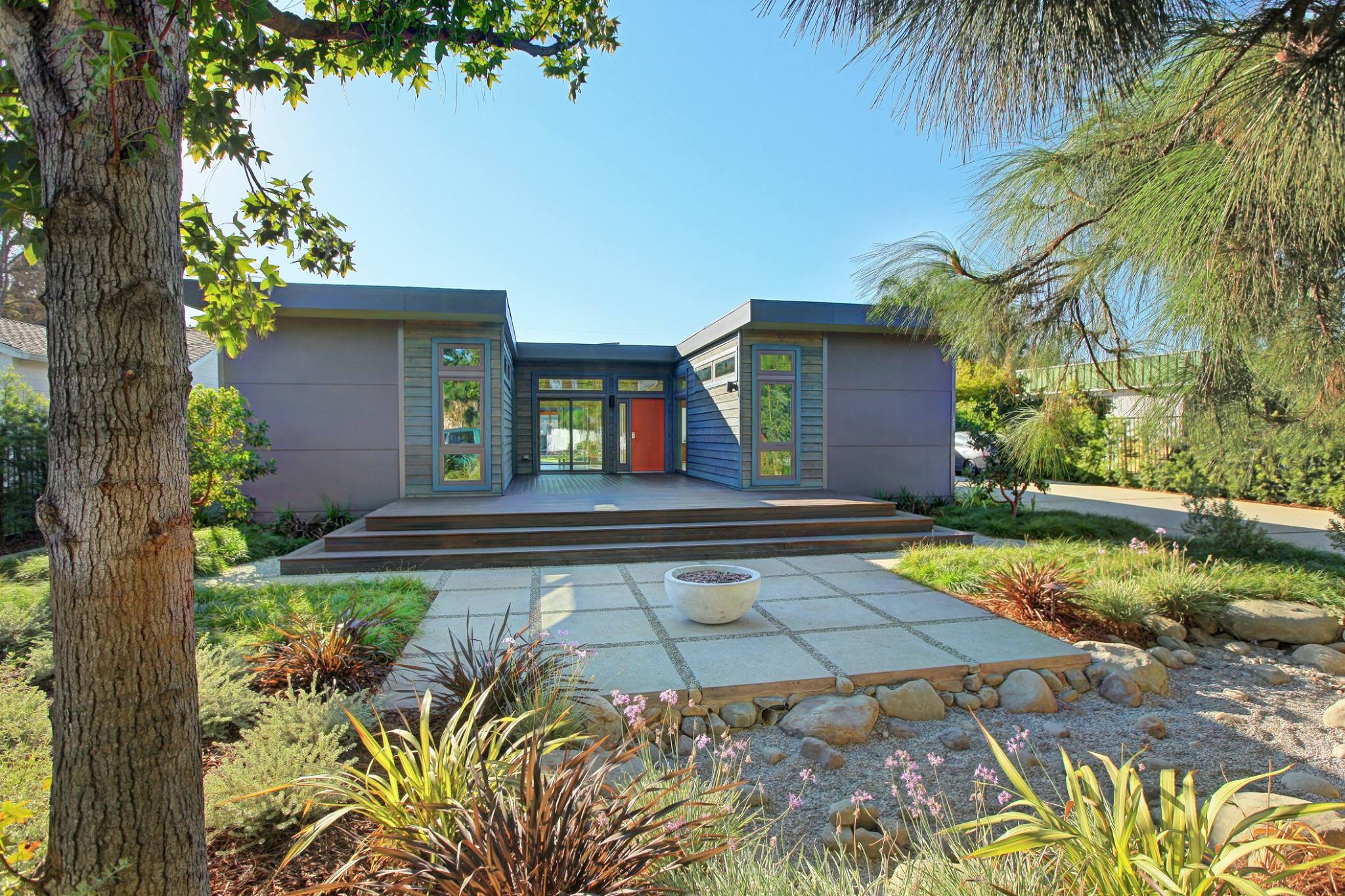 Amazon is not a construction company, yet in 2018 it invested in Plant Prefab: a startup focused on building custom homes. More specifically, the company uses automation to expedite assembly, lower costs, and produce less waste. They are the first modular home factory in the U.S. to assemble sustainable homes. Thus far, most of their structures have gone towards urban infill projects with small, uniquely shaped plots of land. 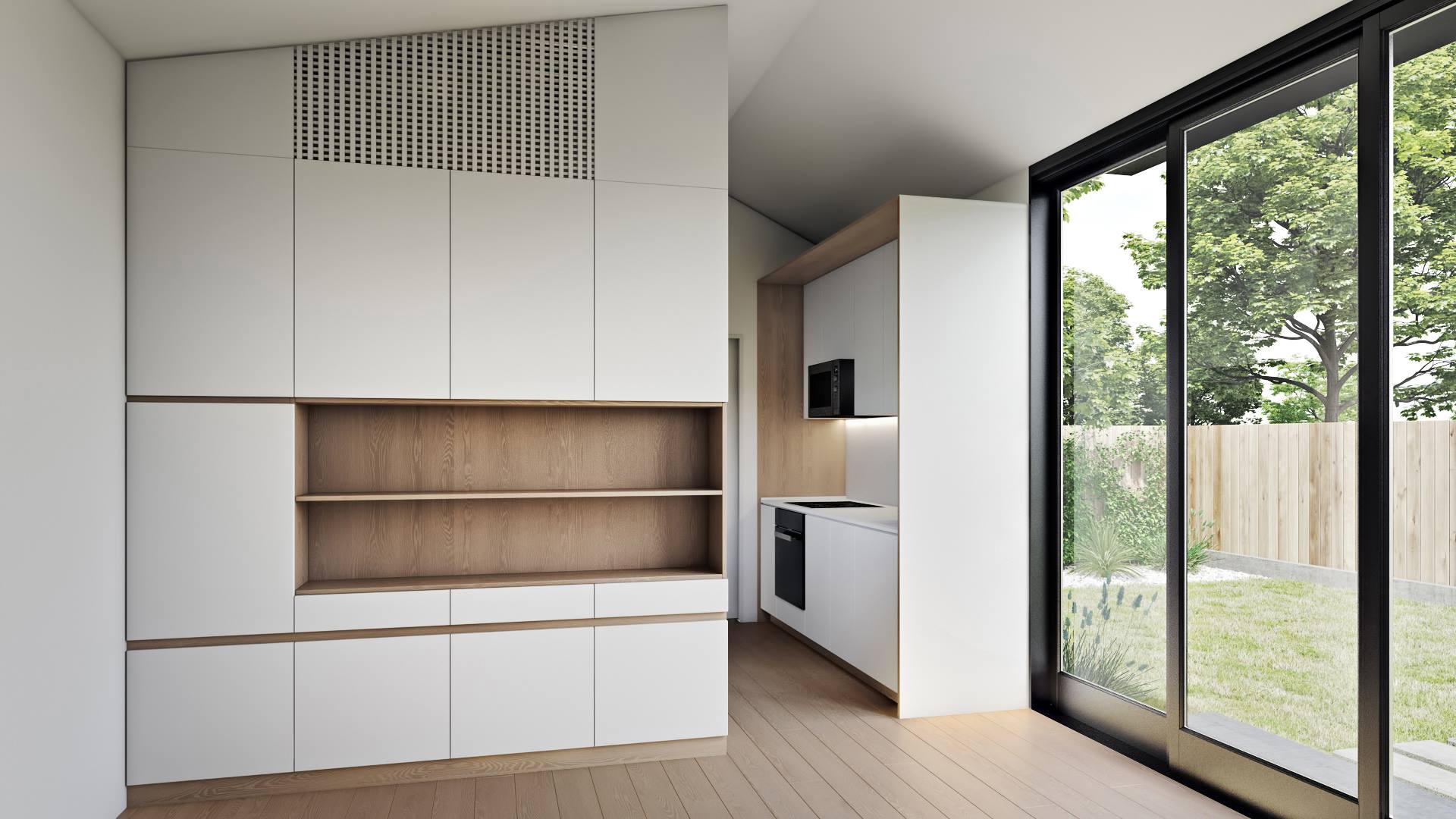 Not only is Amazon not a construction company, but it also doesn’t specialize in interior design — which is why it tapped Jonathan Adler to help create Now House. Even though Adler already has stores set up around the world, partnering with Amazon will undoubtedly add a boost to his current reach. In return, Amazon gets to add another arm to its own reach. 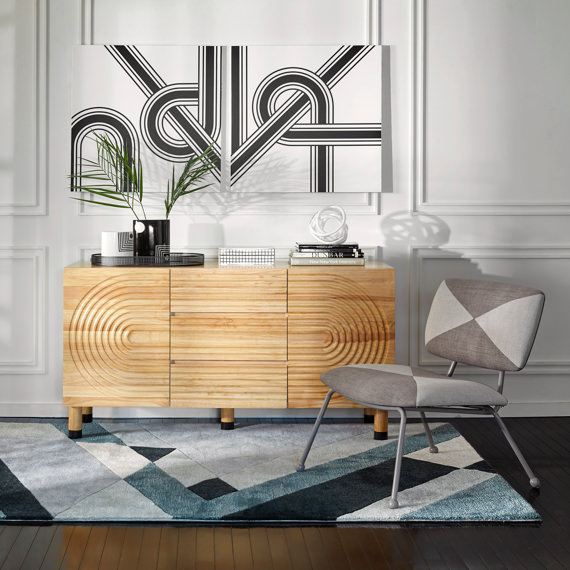 2018 also saw Amazon infiltrating the home on a much smaller scale, starting with the creation of the AmazonBasics Microwave. A fully Alexa-integrated appliance, the microwave defrosts and cooks meals in response to voice commands, allowing us all to warm our TV dinners without missing a second of our favorite shows. 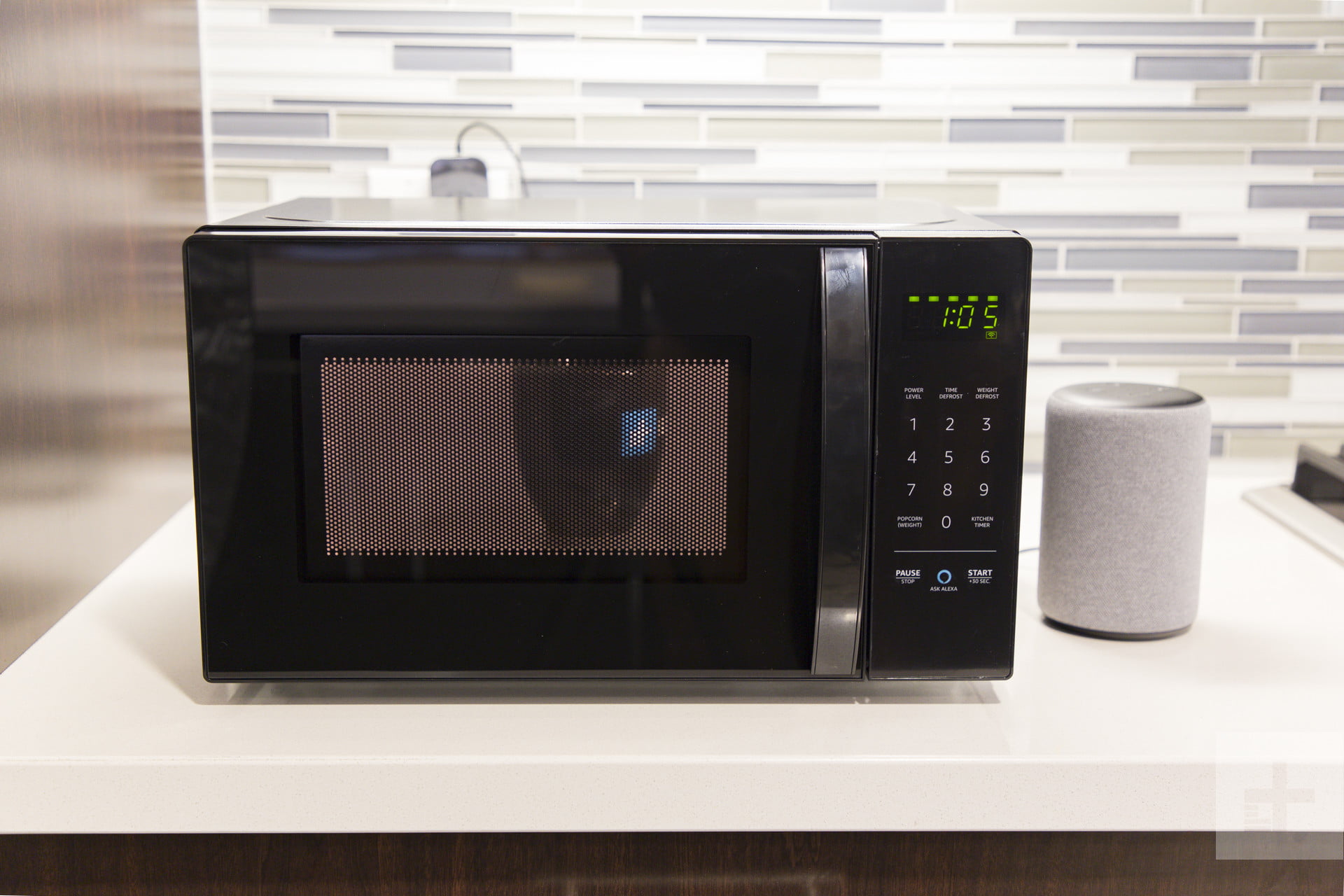 Then there’s the Amazon Smart Plug, which automatically syncs with one’s Echo whenever a product is plugged into it. Like the other dozen or so home products that Amazon has recently pushed, this plug may or may not be successful. After all, even the biggest and most popular companies miss from time to time. 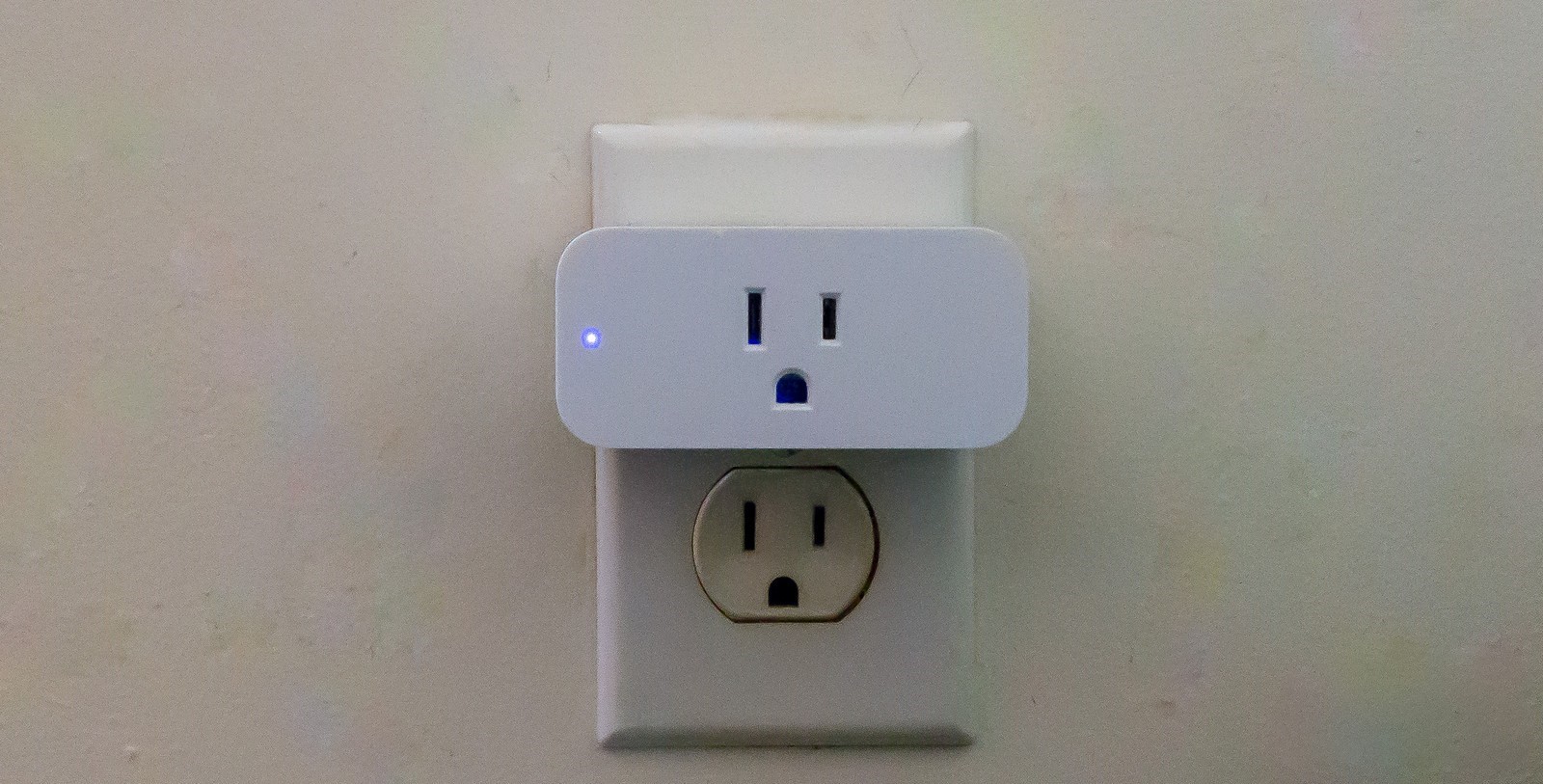 You’ve probably noticed that all of these new collaborations and products fit pretty well into Amazon’s existing infrastructure. Although several companies have been rolling out smart home devices for over 10 years now, none of those companies has ever possessed am autonomous system that they could leverage to make their particular products more impactful — nor has any of them held a competition that allowed them to receive data on hundreds of cities across North America. Today, Amazon has all of that. They have the technology and the reach to go deeper into our homes our lives than any tech company before them.

In a way, we should have seen this coming once the Echo entered our homes. If you could ask it to turn the lights off, then why not ask the same of the microwave and DVR? Amazon wants your whole home to operate by voice command. If you don’t have a home, Amazon can now deliver that to you, too.