Remember those super basic calculators people used to carry around before our ultra-smart phones and computers rendered them obsolete? Those simple, plastic ones you maybe used to do your homework with, or that your mom used to balance her checkbook? Today, most people probably think that calculators aren’t really in circulation outside the classroom anymore – and even then, the ones that are being used are much more complex than those rudimentary constructs of yore. 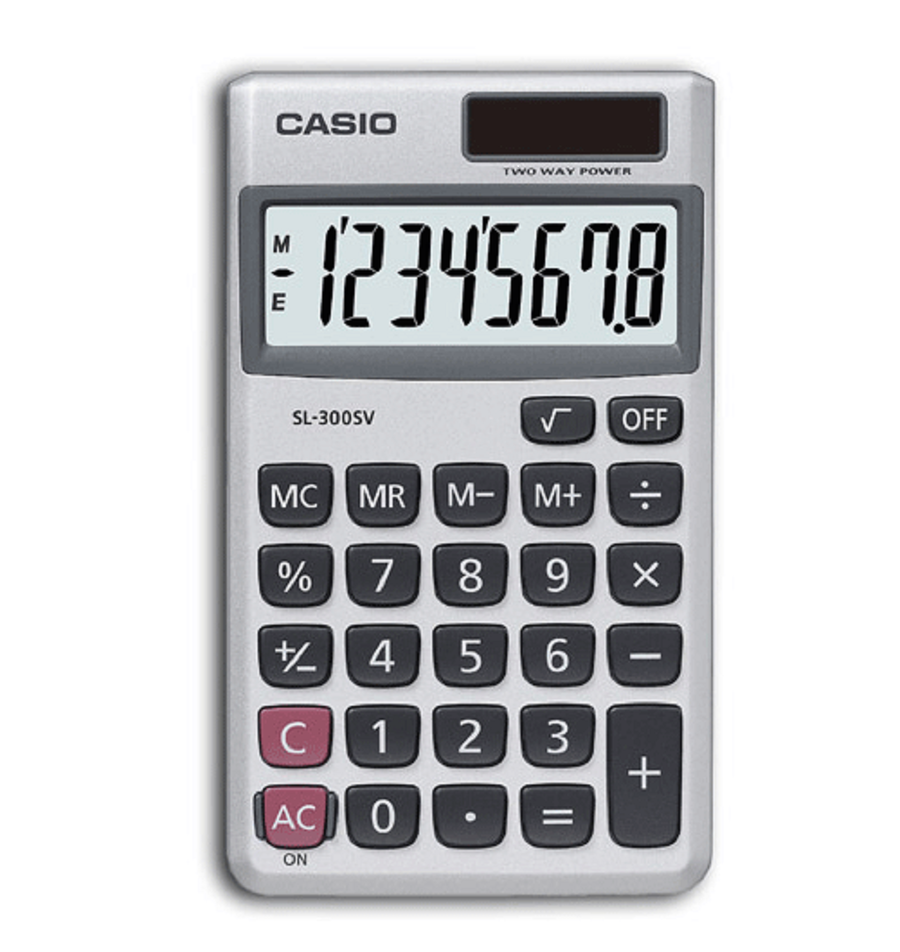 So why have calculators recently jumped to the forefront of the popular imagination? Is it because aliens finally came to Earth and confiscated our phones, rendering these adorably quaint pieces of plastic necessary again? The real answer is robots (of course). More specifically, a musical robot has just jumped onto the scene, demonstrating its musical virtuosity and technological prowess on these calculators by playing the songs of one of the most famous composers of all time. 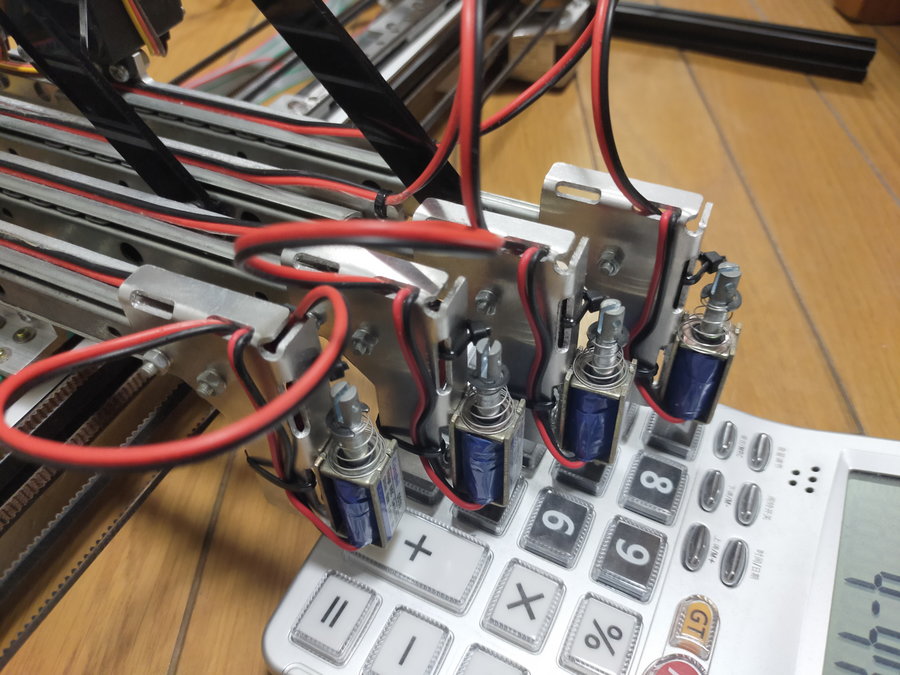 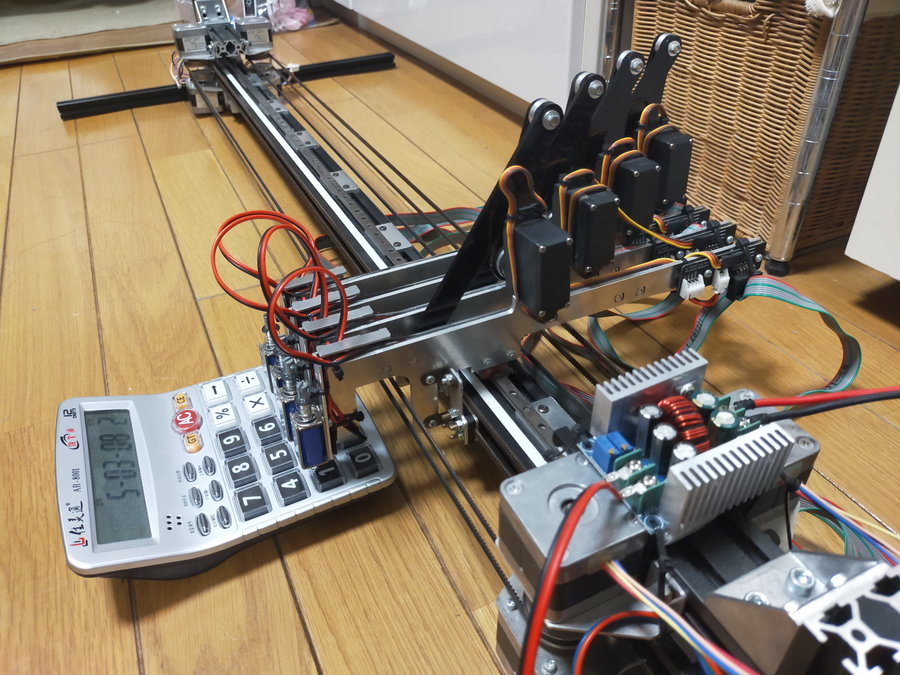 The robot, dubbed A-HOGE, is apparently the brainchild of Mr. Hitome, who himself is no stranger to using calculators to perform music, though it was actually built by Twitter user @goto_statement, according to designboom. After posting a video of A-HOGE playing Mozart’s “Turkish March,” the robotic savant predictably went viral, with its musical prowess taking calculator compositions to the next level. Previously a genre dominated by people getting creative with multiple calculators and re-creating famous tunes like Rick Astley’s “Never Gonna Give You Up” (as seen in this video by YouTube user Chaco), the robotic rockstar is able to create even more complex melodies because, well…it’s a robot.

Being a robot means A-HOGE can hit the calculator keys wayyyy faster than a human could, as is evidenced in some of the later YouTube videos. In them, the robot plays other famous pieces with dexterity and skill, including “Canon in D” (Pachelbel’s Canon) and the opening theme from the anime series Neon Genesis Evangelion. 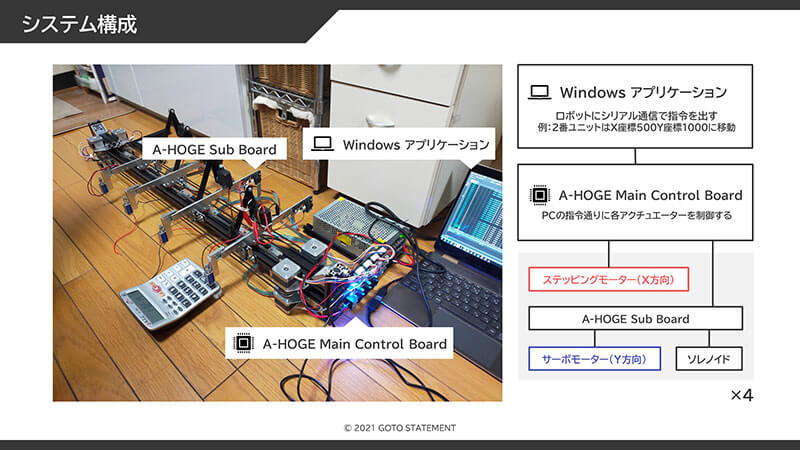 Rapidly striking the keys with a speed unable to be matched by even its most skilled human counterparts, A-HOGE wows in these videos due to its ability to produce complex melodies and time signatures. Consisting of four robotic arms that come to life via a combination of stepper and servo motor mechanisms, the robot not only sounds great, but is actually fun to watch, too.

Taking calculator music to the next level, this clever construction by @goto_statement is a wonder of both design and creativity that’s music to our ears. An elegant robotic virtuoso resulting from human ingenuity, this internet star has gained mass appeal due to its ability to impress and entertain. While robots will definitely not be replacing humans anytime soon at the New York Symphony Orchestra (we hope), it’s still fun to watch A-HOGE’s robotic arms jam on those keys with tremendous speed, creating musical magic with the likes of Mozart.