Lipstick has always been important to a well made-up face, most commonly acting as the crowning splash of color over an evenly-applied foundation. Now, renowned makeup artist Vlada Haggerty has elevated that stroke of grandeur even more by transforming it into breathtaking works that push the boundaries of cosmetic creativity to unbelievable limits.

From Freelance to Fame 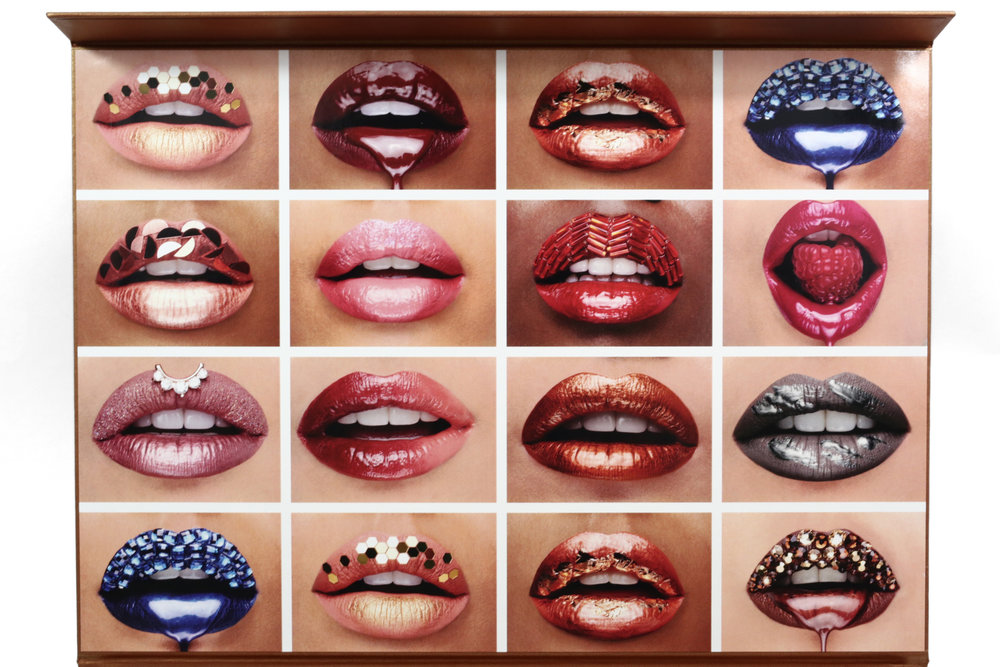 A native of Ukraine, Haggerty had always had a penchant for makeup, with her artistic talents always improving and her work gaining increasingly more notoriety. At the end of 2014, she moved to Los Angeles to play in the big leagues. As a freelancer, she landed impressive gigs on projects for Disney Style and COVERGIRL. In her free time in between jobs, she started trying out lip art ideas on herself.
Her Instagram posts garnered likes faster than she could post new art, and before long she had around 720,000 followers. With her work being recognized all over the world, Haggerty found herself in the middle of a bonafide makeup career. As Smashbox Cosmetics’ “lip editor in chief,” she not only consults on all their lip products and launches, but she also keeps pushing the envelope by creating one-of-a-kind pieces, many of which incorporates jewels, gems, and other tiny trinkets. 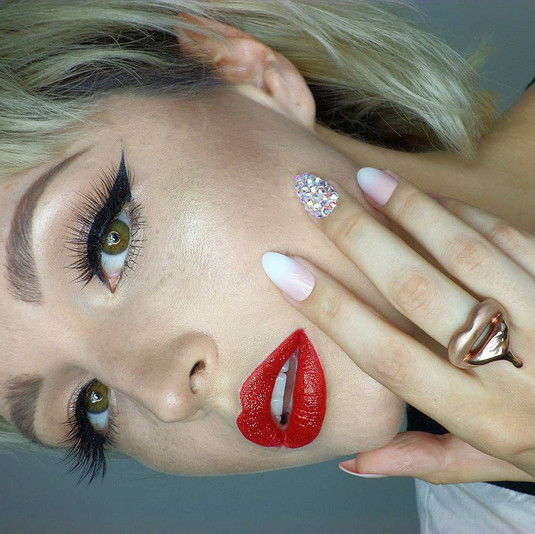 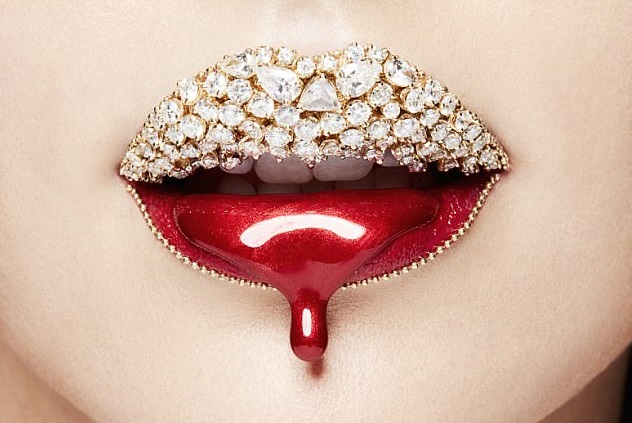 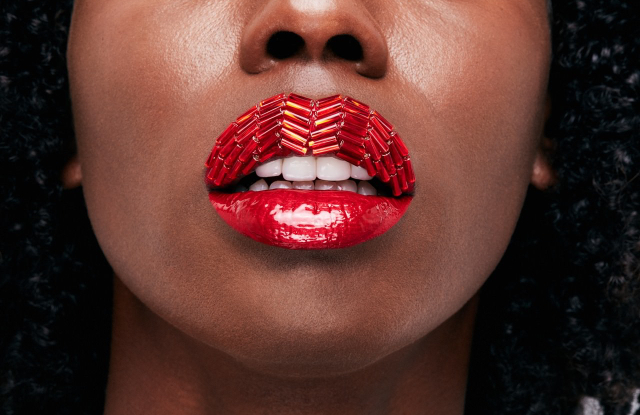 Of this masterwork, Lori Taylor, Smashbox’s Global Pro Lead Artist, said: “Vlada’s artistry helped us take [Be Legendary] to the next level. The product[s] needed to be showcased in a way that not only reflects how they look on the lips, but also speaks to how they make the wearer feel once they are applied.” 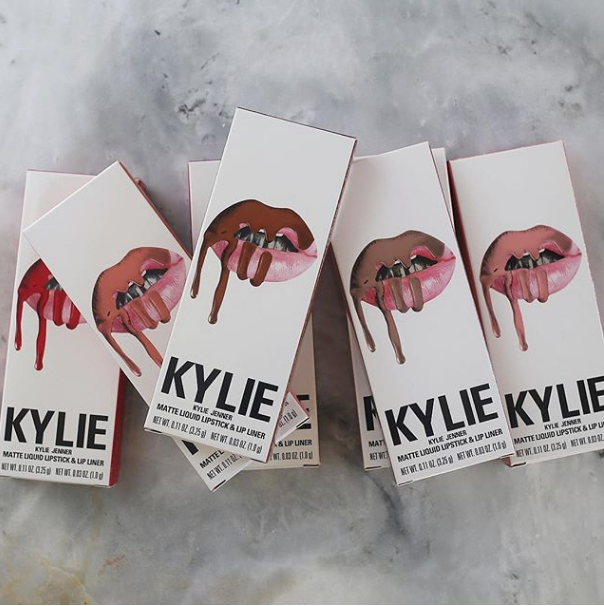 Although it’s often said that imitation is the highest form of flattery, things don’t exactly work out that way when it comes to business. For instance, one of the most defining characteristics of Haggerty’s art is the “the drip,” a dramatic technique she taught herself that perfectly accentuates the textures and colors of the products she uses.
Not so surprisingly, “the drip” was inevitably poached — in this case by none other than cosmetic queen Kylie Jenner. The logo of Jenner’s Kylie Cosmetics line was so close to Haggerty’s signature style that social media went into a frenzy. That outrage was further fueled by a later holiday collection campaign of Jenner’s, which also seemed to steal directly from Haggerty. 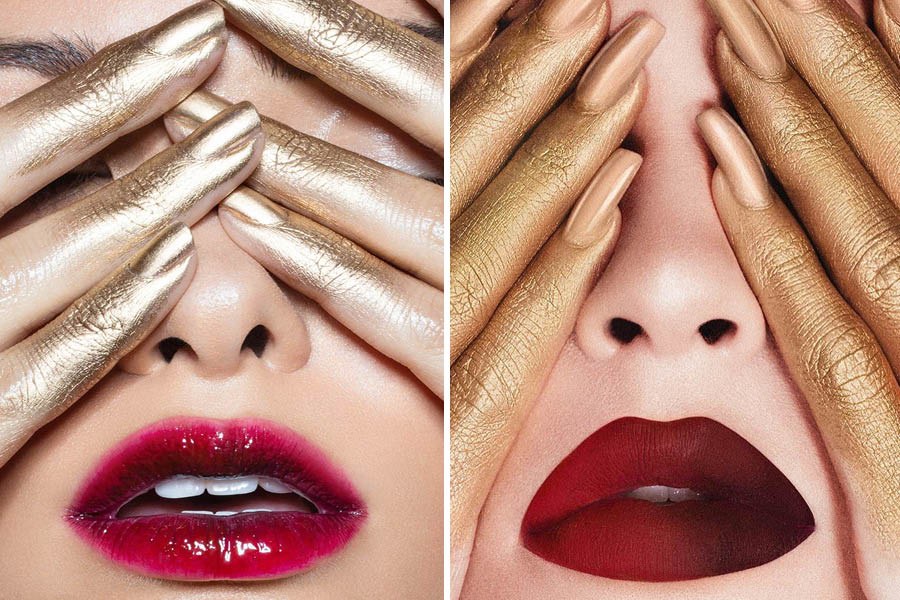 Soon, the issue was the hottest topic on most fashion and cosmetics websites. Haggerty herself revealed: “I was just so shocked, especially after I started seeing [the images] in all the magazines.” She declined to elaborate on the details that followed, saying only that “everything [had] been worked out.” Today, she sees the situation as a learning experience that reminds her how imperative it is to always legally protect one’s work.