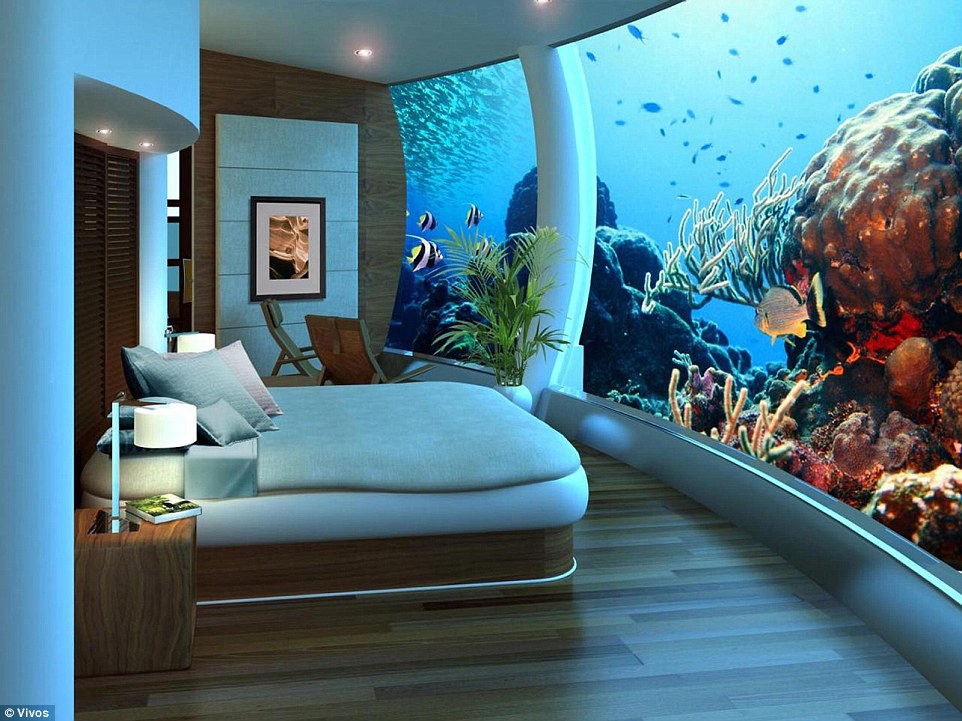 Winter is coming. And if you watch “Game of Thrones” (and even if you don’t), you probably know it doesn’t spell skiing. In all seriousness, though, there are some people who truly are concerned about what is next for our planet: biological weapons, disease outbreaks, giant-scale natural disasters, and global war. And they are building high security shelters. “High net worth families,” in fact, are planning to escape to luxury bomb shelters that are the nec plus ultra in “life insurance.” And when they do, they hire Vivos, which means survival shelters with a museum, movie theaters, pools and restaurants. Really. 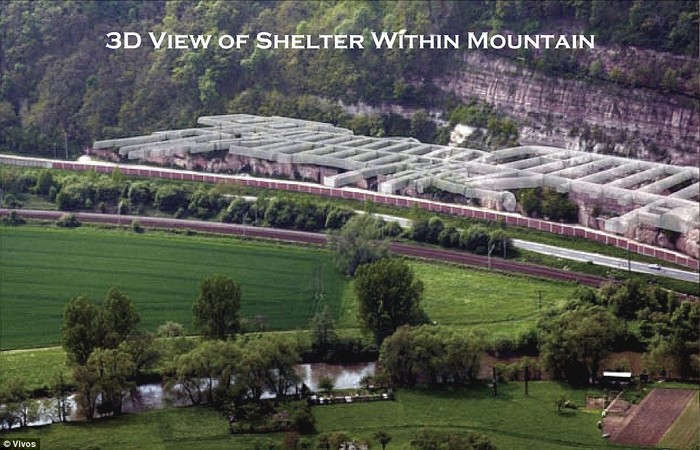 Vivos builds private and community underground shelters able to withstand any type of catastrophe. Their glamorous community shelters are based around a co-ownership concept, where the cost is shared by each party. In order to become such an all-risk shelter co-owner, you must first apply to become a Vivos member. Membership itself is free, but then the price gets steep: The Vivos Indiana shelter, which fits 80 hopeful survivors, involves a fee of $35,000 for adults and $25,000 for kids. But what you get is immense. This four-star fortress of a nuclear shelter can handle a 20-megaton blast, tsunami, earthquake and more. Inside, members will find a plethora of amenities, not limited to a theater area, a workshop, bicycles, lounge, medical supplies, you name it. 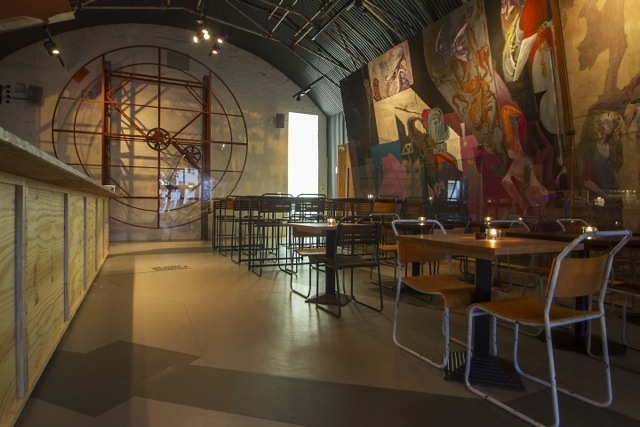 Vivos also offers so-called Deluxe Quantum Shelters for six to eight people, which can be installed on your own property with an entry tunnel. These are 40’ long x 8’ wide x 8.5’ high and are completely furnished with living area, kitchen, dinette, bathroom and shower. The Vivos Trine Shelter Complex is the most immense option, suited for up to 500 people “with an ample budget to match,” according to the company. 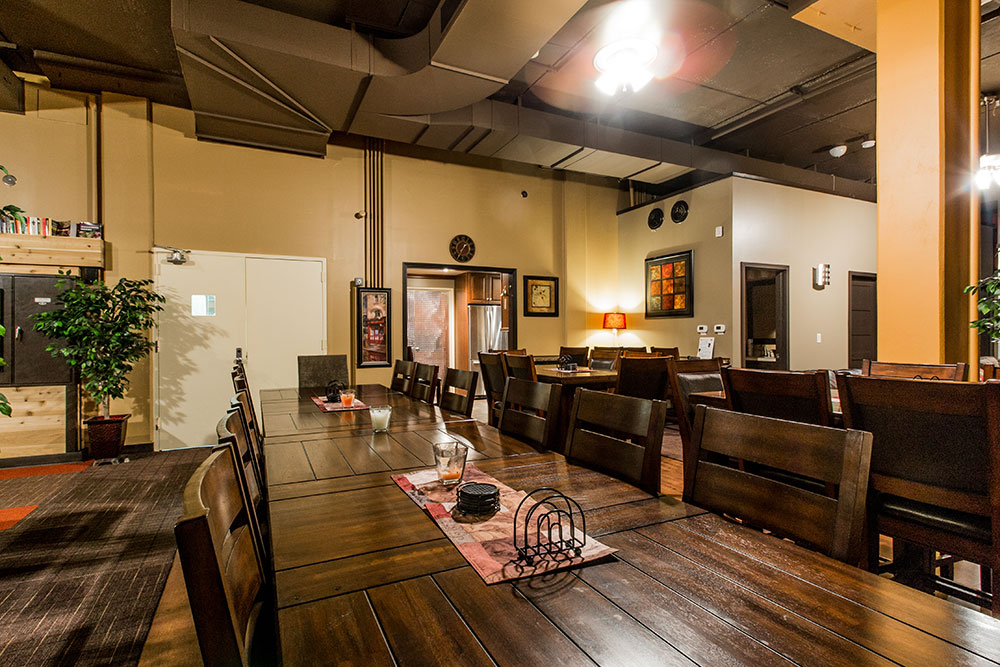 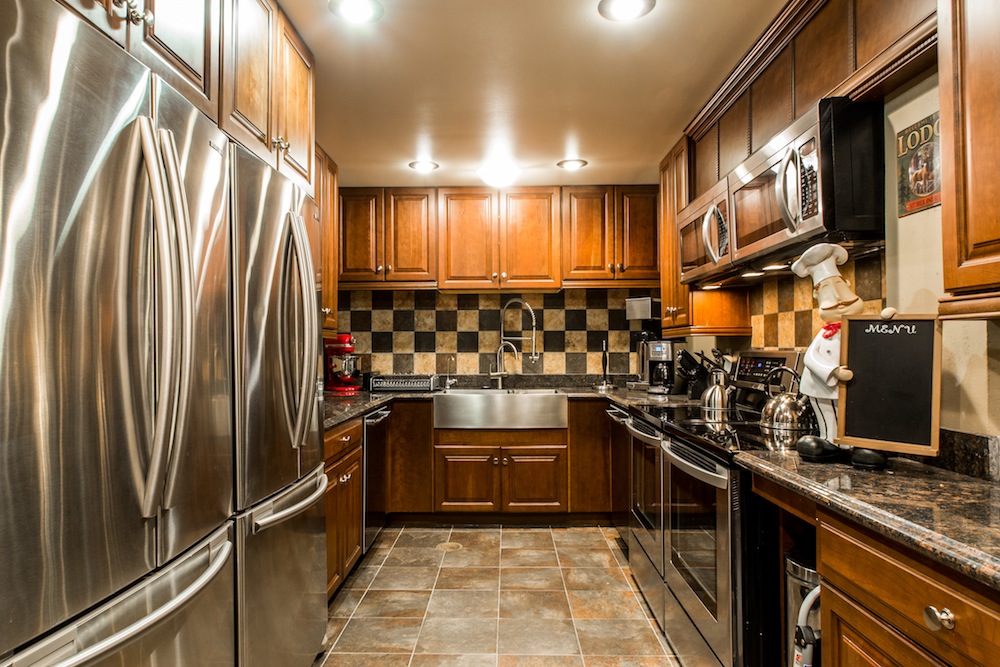 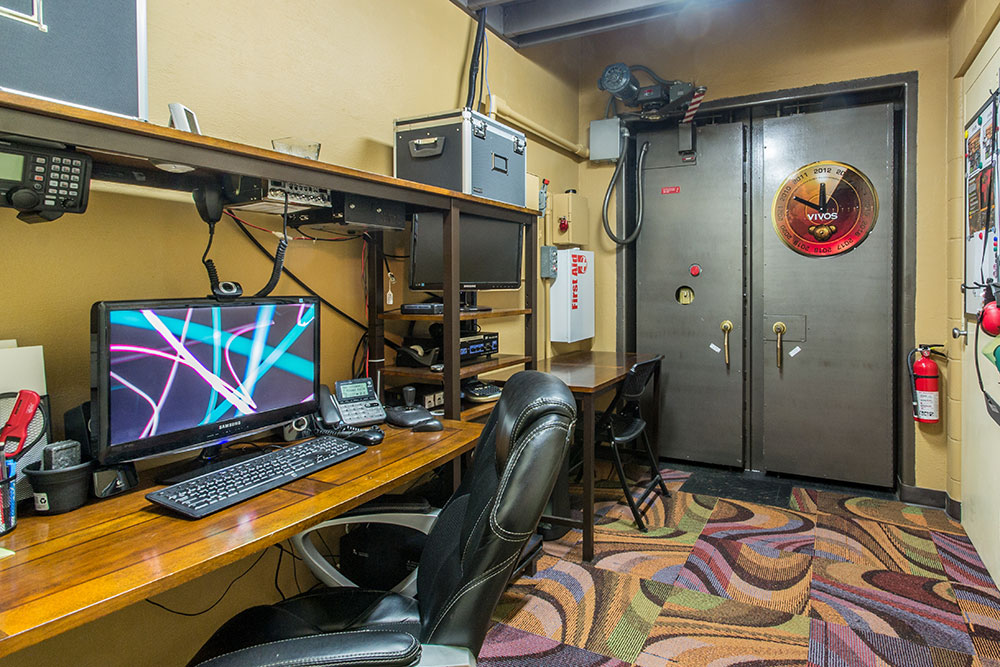 Then there’s the absolutely fantastic Vivos Europa One, “available to just 34 high net worth families.” Coast of admission? A whopping $3 to $5 million. Hidden deep inside a limestone mountain in the German village of Rothenstein, Germany, it’s a giant survival compound constructed by the Soviets during the Cold War to withstand biological warfare, nuclear blasts, shock waves and other horror scenarios. Vivos and his German developer partner bought it for $2.25 million, and according to estimates it’s already worth over a billion dollars. 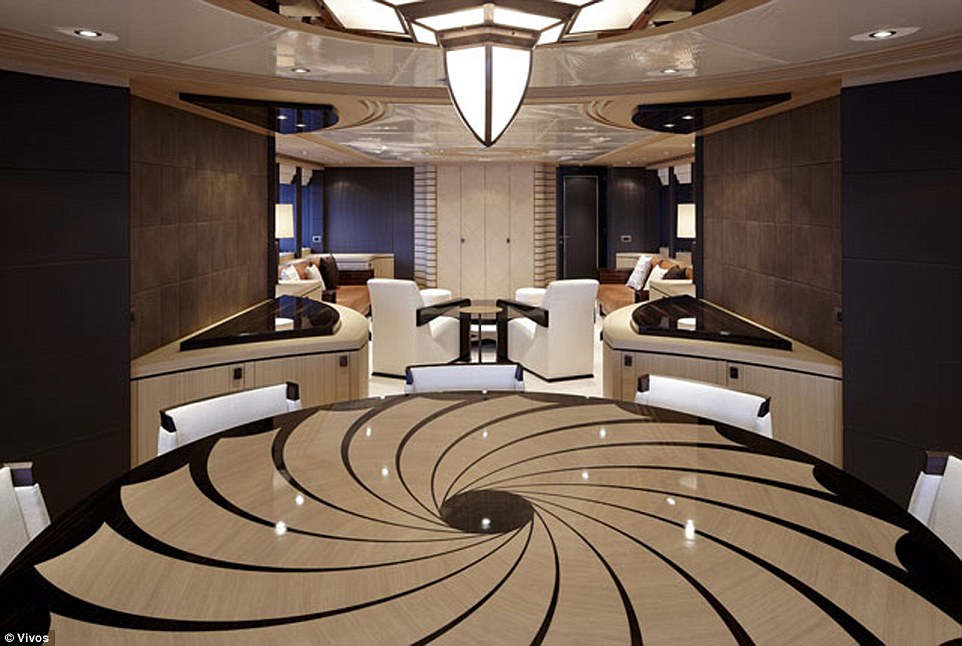 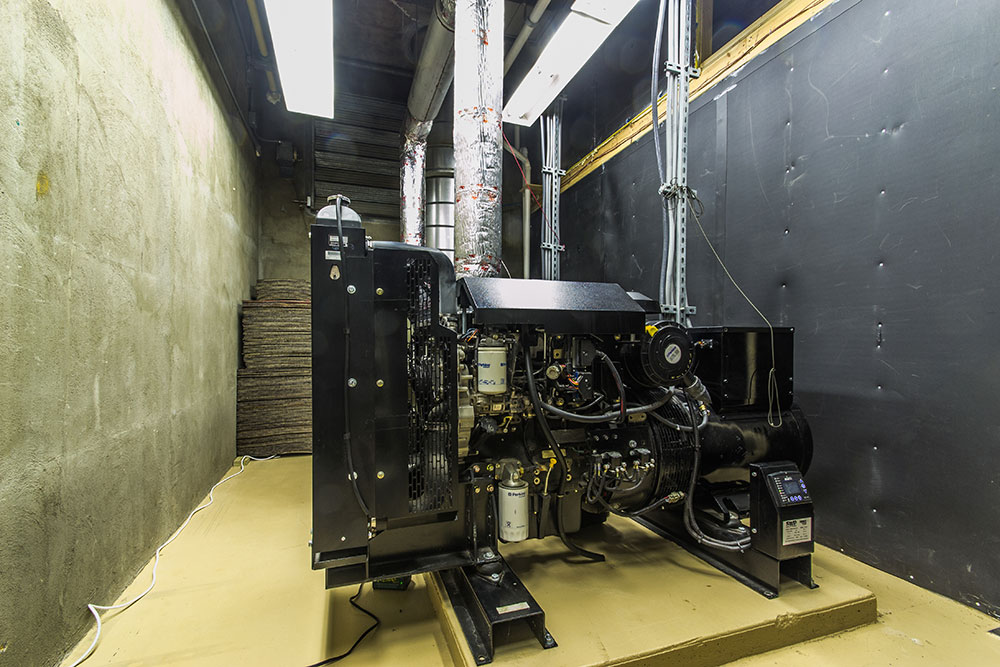 Vivos is in charge of re-purposing this 227,904 square foot shelter for those who can afford it – and by invite only. The five-star survival complex has a mind-boggling array of amenities and features such as theaters, pools, chapels, nurseries, restaurants, an art exhibit hall, and … you get the idea. The entry will be protected by an armed security force employed by Vivos. 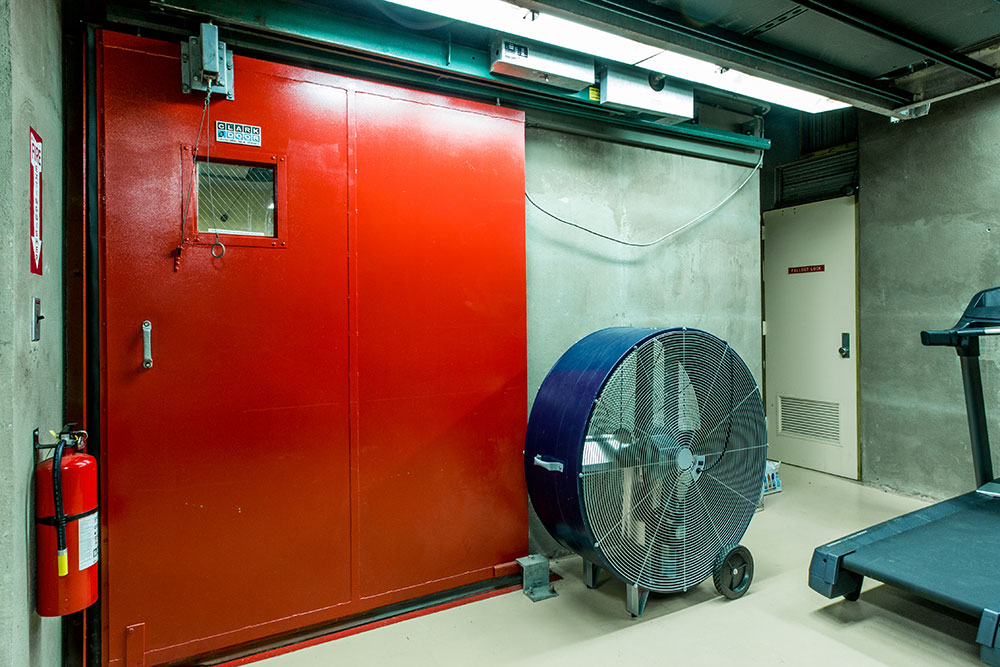 Each family gets “2,500 square foot of floor area, capable of two story improvements for a total of 5,000 square feet of private living quarters.” This space they can design according to their own taste and needs by hiring their own contractors and architects. The sky’s the limit. There’s also the Vivos Global Genome Vault to store – you guessed it – your very own DNA. 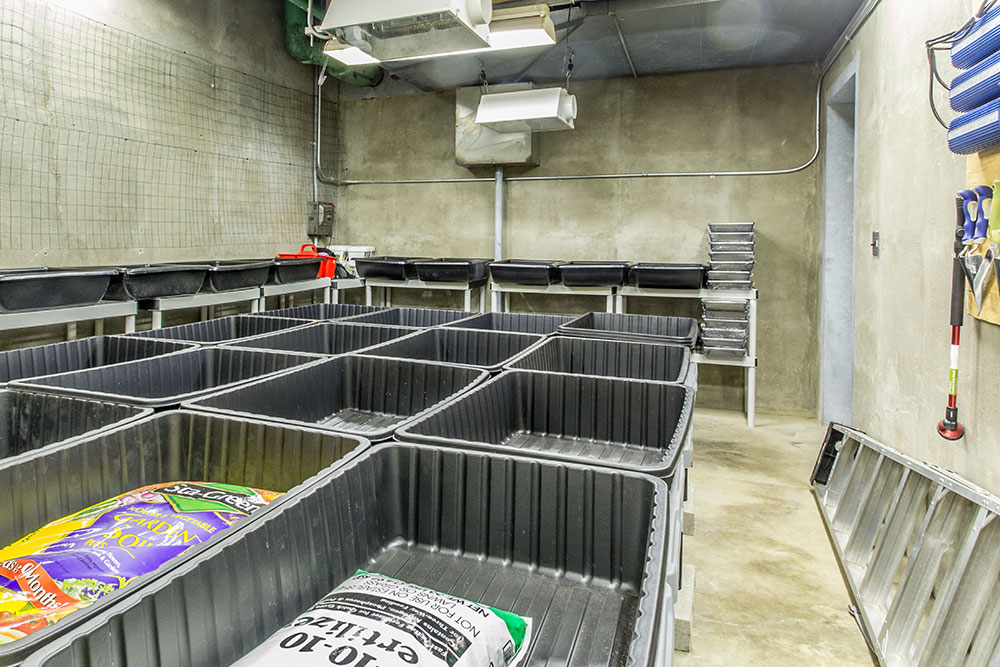 Ready? Vivos founder Robert Vicinio certainly is. As he said to the Daily Mail Online: “We are […] living in dangerous and changing times that the uninformed will never understand until the threats are evident. We cannot predict, but we can prepare.”

Apply for space at www.terravivos.com