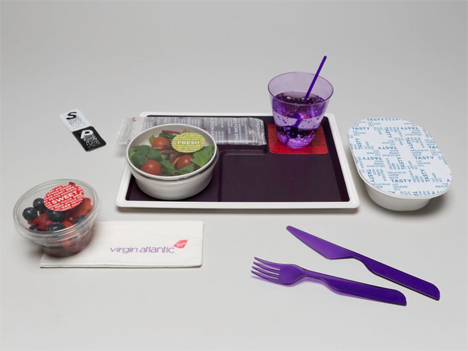 When you’re taking thousands – or even hundreds of thousands – of pounds of equipment and passengers up into the air, you want to lighten the load in any way you can to save fuel. Virgin Atlantic commissioned British design firm MAP to come up with a new design for their in-flight meal trays. The reason for the redesign was twofold: to reduce the flight weight of the plane and to make the in-flight dining experience more like table service at a fancy restaurant on the ground. 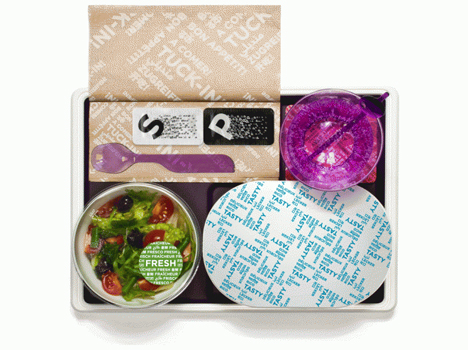 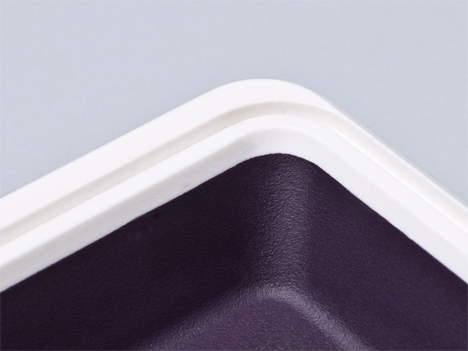 MAP designers took some flights with Virgin Atlantic crews to see firsthand how flight attendants transport and serve meals on moving planes. They listened to flight crews and observed the serving process, then used the information to design and complete a $168 million redesign of the entire in-flight meal experience. 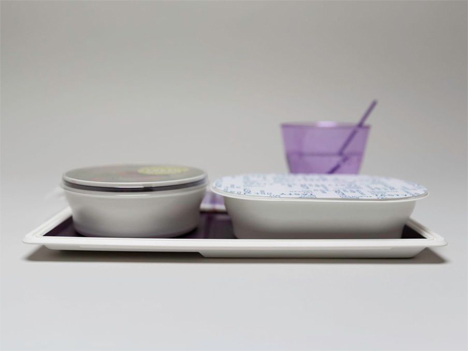 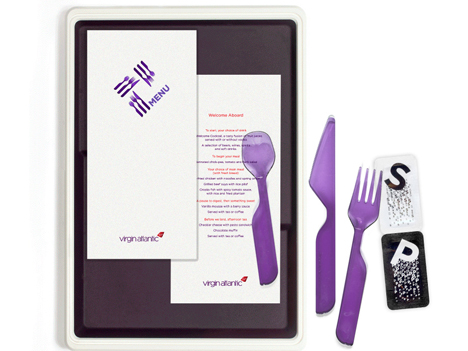 The airline’s meal trays have been reduced in size to take up approximately 25 percent less space on a flight. After the designers noticed that food was slipping around in the trays and becoming smooshed and scrambled, they added non-slip pads to keep every morsel in place. Each meal tray has a lip on it that hooks over the following tray so that when one tray is pulled out the next comes up to the edge of the cart. This way, the attendants don’t have to bend over and reach into the cart to retrieve the next meal. 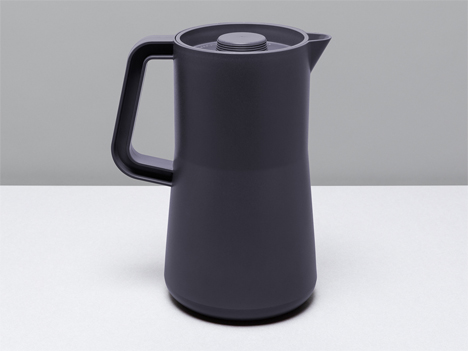 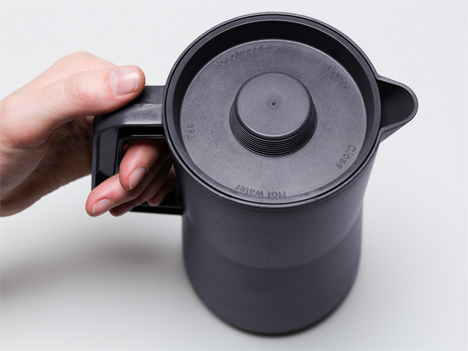 Coffee and tea carafes were redesigned to be lifted from above, contributing to a greater efficiency of movement. The lids were also redesigned with molded text indicating what each one contains, preventing flight attendants from using unreliable methods like writing on the carafes with Sharpies. 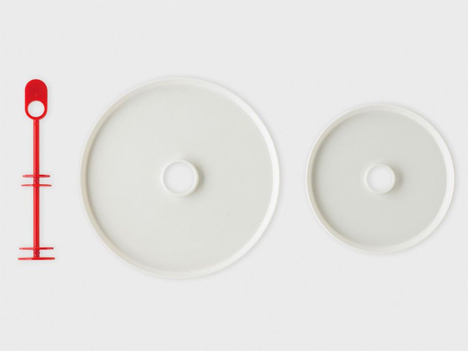 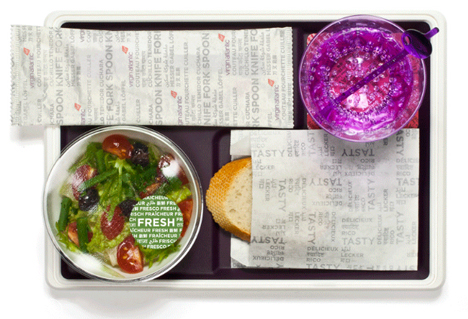 Continue reading below
Our Featured Videos
The first-class meal service redesign was a little more involved; the designers created two-level serving trays which can snap together in a matter of seconds. The two-level tray lets the flight attendants serve a sandwich and a piece of cake at the same time, eliminating the need for an extra trip. Overall, the meal service redesign reduces the weight of each flight by approximately 291 pounds. That may not sound like much, but when you fly as much as Virgin Atlantic does, the weight savings add up to millions of dollars every year.