Sitting U.S. President Donald Trump has issued an executive order calling for the exclusive use of classical architecture for all new federal buildings. In his eyes, traditional design elements offer more beauty than the modernist style, which has been heavily adopted in recent decades. 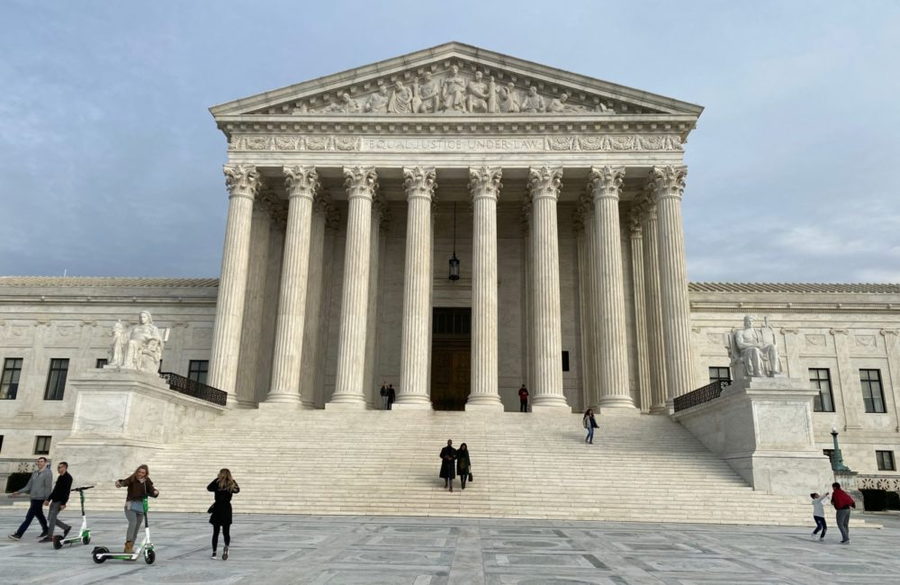 The order states that “Applicable Federal public buildings should uplift and beautify public spaces, inspire the human spirit, ennoble the United States, and command respect from the general public. They should also be visually identifiable as civic buildings and, as appropriate, respect regional architectural heritage.”

Although he didn’t go so far as to eliminate modernist design from the options, it has been reported that early drafts did ban it outright. In the order released on December 21st, 2020, the outgoing president’s proposal defines classical architecture as “the architectural tradition derived from the forms, principles, and vocabulary of the architecture of Greek and Roman antiquity” and refers to “such styles as Neoclassical, Georgian, Federal, Greek Revival, Beaux-Arts, and Art Deco.”

To ensure the transition fueled by the executive order, a new Council for Improving Federal Architecture is being established. This council will in turn update the guidelines for the General Services Administration (GSA), who is in charge of overseeing the construction and renovation of all federal buildings. In addition to working with the new council, the GSA will also be required to request input from the public and the people who will work in the buildings. Affected structures include all federal courthouses, agency headquarters, DC public buildings, and all other public buildings costing more than $50 million. 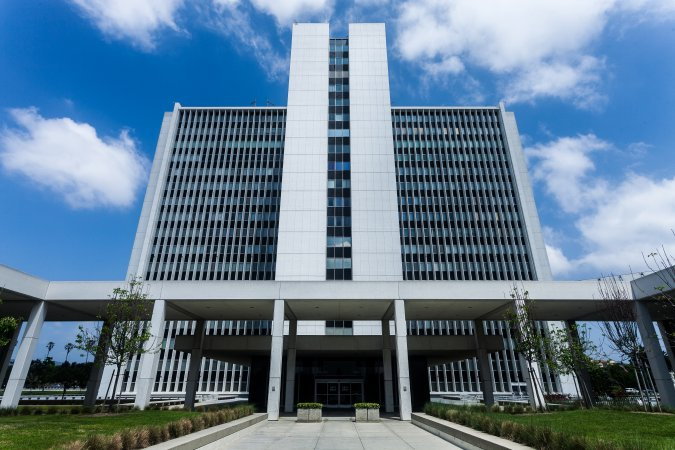 The new order has since sent a ripple across the federal, civil, and architectural communities, with each expressing different views on the topic.

In an official statement, the American Institute of Architects said: “architecture should be designed for the specific communities that it serves, reflecting our rich nation’s diverse places, thoughts, cultures, and climates.” The response further claims that “architects are committed to honoring our past as well as reflecting our future progress, protecting the freedom of thought and expression that are essential to democracy.” All of that is a manner of explanation to their initial response, where they stated they “unequivocally opposed” the order. They later expressed some relief in saying, “though we are appalled with the administration’s decision to move forward with the design mandate, we are happy the order isn’t as far-reaching as previously thought.”

A White House official claimed that polls show Americans actually prefer traditional architecture, as it makes public buildings more easily identifiable. The order also claims that the transition away from classical design during the 50s and 60s has been widely unpopular. stating that “The Federal architecture that ensued, overseen by the General Services Administration (GSA), was often unpopular with Americans. The new buildings ranged from the undistinguished to designs even GSA now admits many in the public found unappealing.”

However, regional differences reflect different histories and general appeal. In the end, “beautiful” architecture is subjective, and many decision makers refute the decision to essentially eliminate contemporary options. 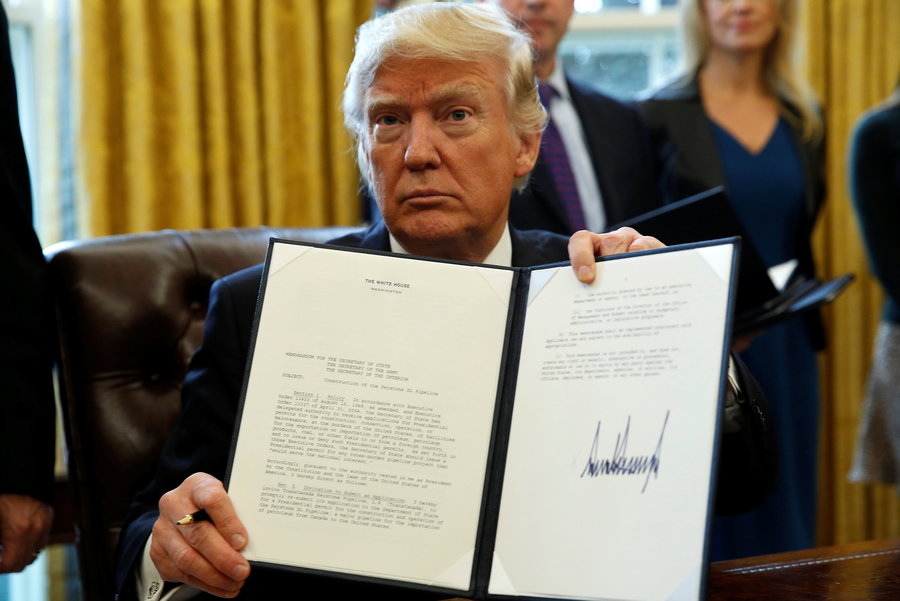 While it appears the new federal courthouse in Fort Lauderdale, Florida will accept traditional architectural elements imposed by the GSA, in Nevada, congresswoman Dina Titus has introduced legislation that would ban the GSA from eliminating modernist design elements from future construction, explaining that “imposing a preferred architectural style for federal facilities runs counter to our nation’s democratic traditions.”