The “Freespace” architecture exhibition at this year’s Venice Biennale was curated by directors of the Irish architecture practice Grafton Architects, Shelley McNamara and Yvonne Farrell. As part of their curatorial manifesto, the two have worked hard to create an event that demonstrates the “generosity of spirit and sense of humanity at the core of architecture’s agenda, focusing on the quality of space itself. Freespace focuses on architecture’s ability to provide free and additional spatial gifts to those who use it and on its ability to address the unspoken wishes of strangers” and “provides the opportunity to emphasize nature’s free gifts of light — sunlight and moonlight, air, gravity, materials — natural and man-made resources.”
Below, we take a look at some of the best installations at this year’s extravaganza. 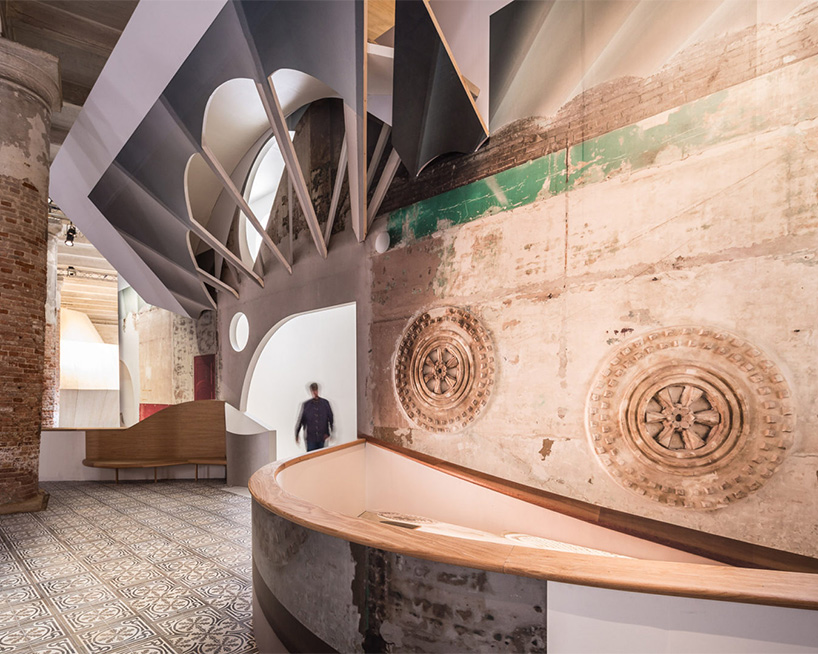 Continue reading below
Our Featured Videos
One of the biggest hits among attendees at this year’s biennale was an installation called “Liquid Light” by Spanish architects Flores & Prats. To make this piece, the firm recreated a small section of their theater renovation in Barcelona, seeking to highlight the atmospheric qualities of the actual Sala Beckett by centering their miniature around a high window in the Venetian Arsenal, allowing a large shaft of light to shine through. They also had a vast array of models, drawings, and images on display to give viewers a glimpse into their design process and research.

https://www.youtube.com/watch?v=EgU_r8owzDw
Irish architecture practice O’Donnell + Tuomey brought their characteristically considered approach to their Biennale installation. Entitled “Folding Landscape/East and West,” the planar white construction merged two of the firm’s projects (one in China and one in Ireland) that already shared and mirrored certain aspects of each other. Ultimately, they were evoked in a single built form inside the Arsenal. 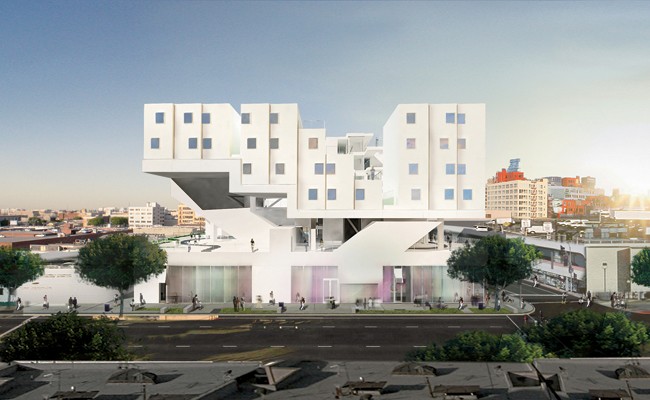 One of the most interesting installations in the Central Pavilion of the Giardini is a recreation of a social housing project in the Skid Row area of Los Angeles entitled “Star Apartments.” More specifically, the installation consists of a large overview model of the complex in question, bold wallpaper with a block-by-block depiction of the neighborhood (with the firm’s projects in the area highlighted in greater detail), and detailed models of the interiors of the housing units, showing spectators how the inhabitants have truly made the apartments their own. 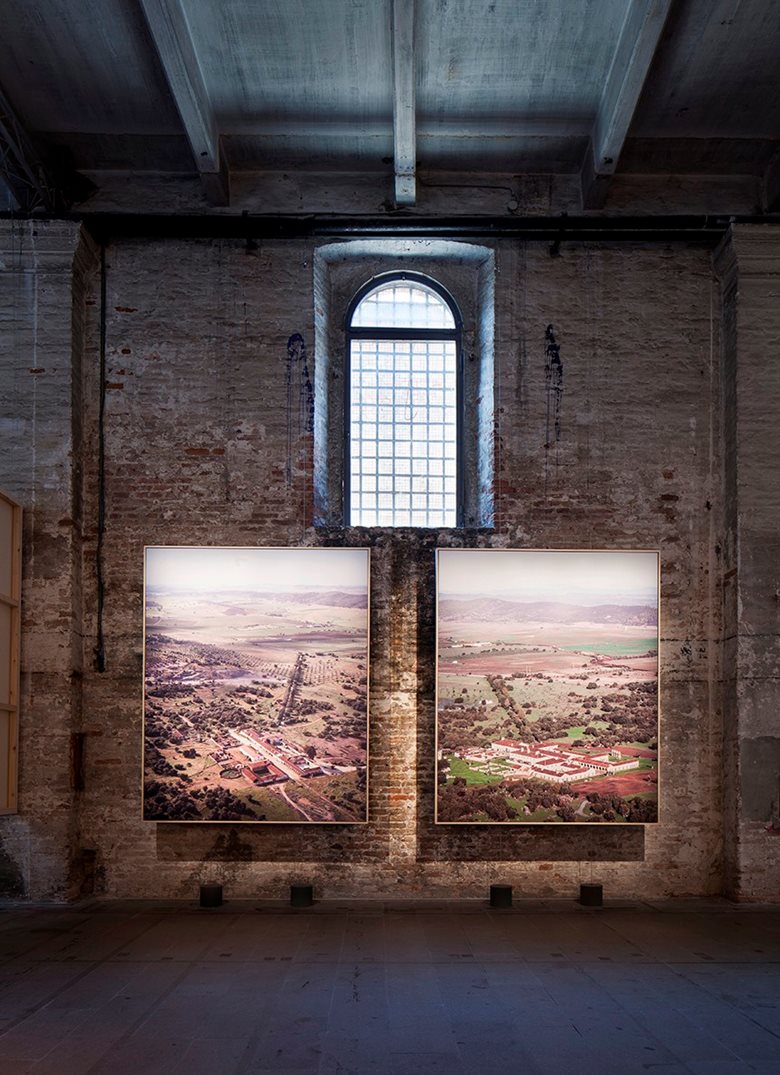 Winner of the Biennale’s Golden Lion for Best Project on Show was renowned Portuguese architect Eduardo Souto de Moura for “Vo De Jour.” The simplicity of Souto de Moura’s installation was one of the most impressive strategies in the entire Arsenal, showcasing two aerial shots side-by-side. One picture was of a farm site before its conversion into a hotel by the architect, while the other was of the aftermath. The differences in the images are extremely minute, emphasizing how small in scale the interventions actually were. The installation was judged to have “reveal[ed] the essential relationship between architecture, time, and place.”

Winner of the Biennale’s Golden Lion for the best curated project was a Swiss pavilion by a team consisting of Marianne Burki, Sandi Paucic, Rachele Giudici Legittimo, Alessandro Bosshard, Li Tavor, Matthew van der Ploeg, and Ani Vihervaara. “Svizzera 240: House Tour” consists of a domestic house whose interiors were equipped with standard fittings for new-build apartments and houses but whose scale swung from macro to micro, either dwarfing visitors by the huge height of its countertops and door handles or making them feel like giants as they dipped their heads to duck into disconcertingly low spaces.