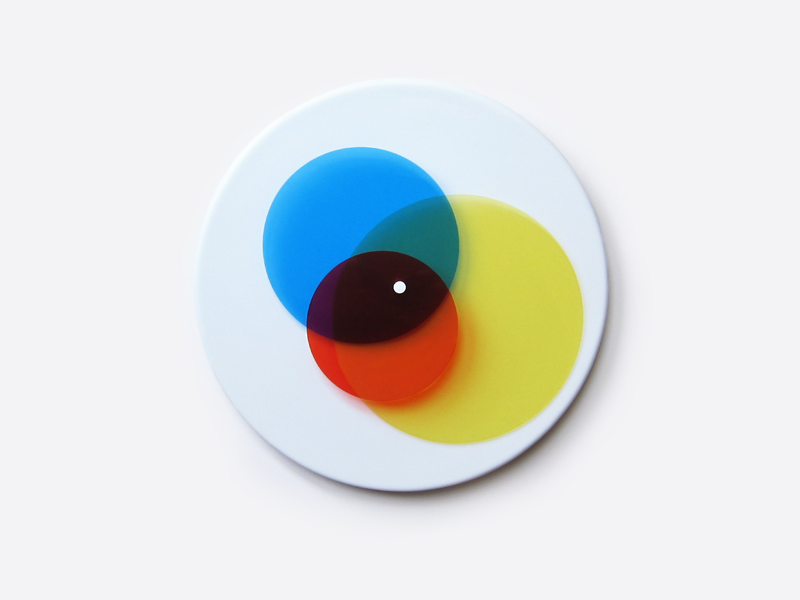 Glancing at a clock constantly, whether you are waiting for something or not, only serves to cause stress. Perhaps the way to ease this stress is to hang up a clock that is less about precision and more about visual language. 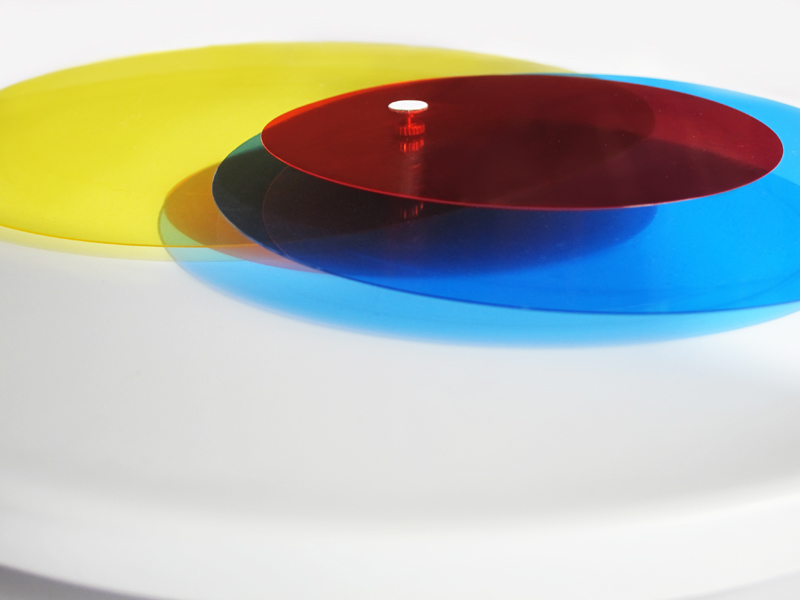 The About Time clock, designed by Fullbright scholar Louie Rigano, is composed of three overlapping plastic circles, kind of like a Venn diagram. Each circle’s size is equal to the orbit of a traditional clock’s corresponding hands. 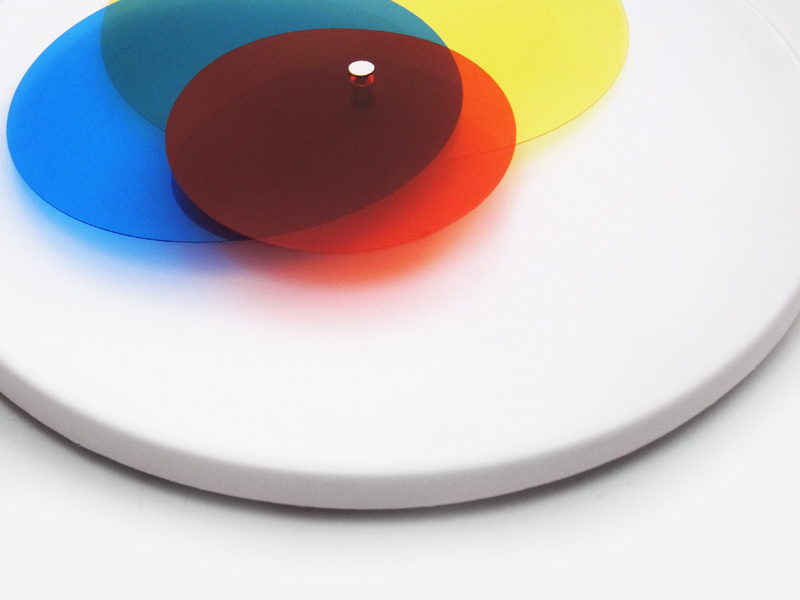 The outer-most point of each circle points to the spot that would be represented by a number on a traditional clock, indicating the time by a rather broad space rather than the precise tip of an arrow. Still, one would be hard-pressed to glance at this clock and know for certain what time it is at that moment. 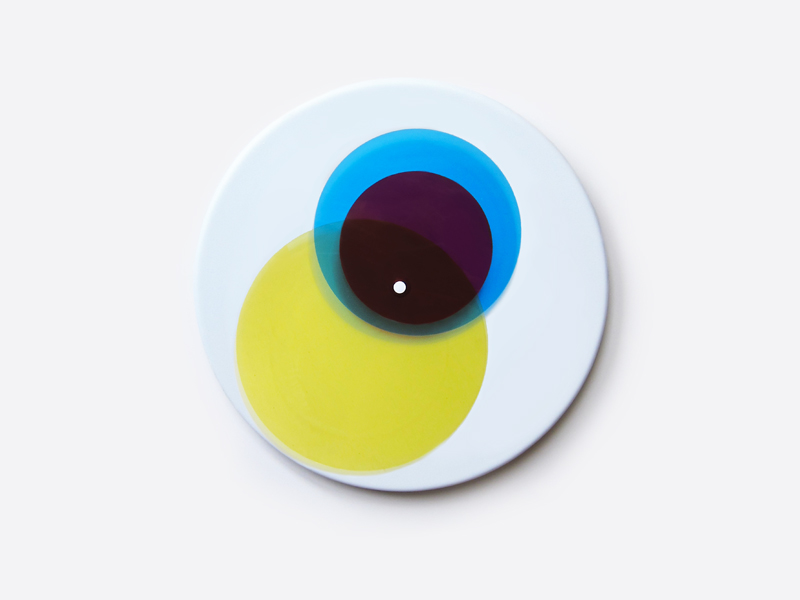 As time passes, the circles all move around and around, constantly creating new shapes and new colors. Replacing stress-inducing numbers and arrows with the lovely fluid visual language of colors, shapes and movement serves to create an entirely new – yet utterly baffling – sort of timepiece.

“About-Time is a clock that challenges our power of perception and intuition. Featuring a constantly changing composition, through both color and form, it invites us to view the idea of time from a fresh perspective. Three translucent circles, which possess a logical visual hierarchy (the largest circle tells the hour, the smallest tells the second), pivot atop a larger white circle. The locations of the circles’ outer most points refer to the time. Traditional clocks, utilizing written numbers, rely on reading the information. This clock relies solely on visual information in the form of varying colors and shapes. Time is manifested into a new and purely visual language. Also check out an alternate version using triangles.”

Louie Rigano is an industrial designer originally from New Jersey and currently based in London.