Why drill deep into the earth when the power we need to uphold modern civilization can be found in so many more accessible and sustainable places? In some areas of the world, entire cities are run on renewables like solar or wind energy. In recent years, lesser-known power sources have also shown immense potential for widespread use. Take tidal power — a form of hydropower that converts the movement of water into electricity. While it’s not being widely used yet, we have a feeling it’ll start becoming more popular in the coming years, especially since tides are more predictable than both the sun’s rays and wind currents. 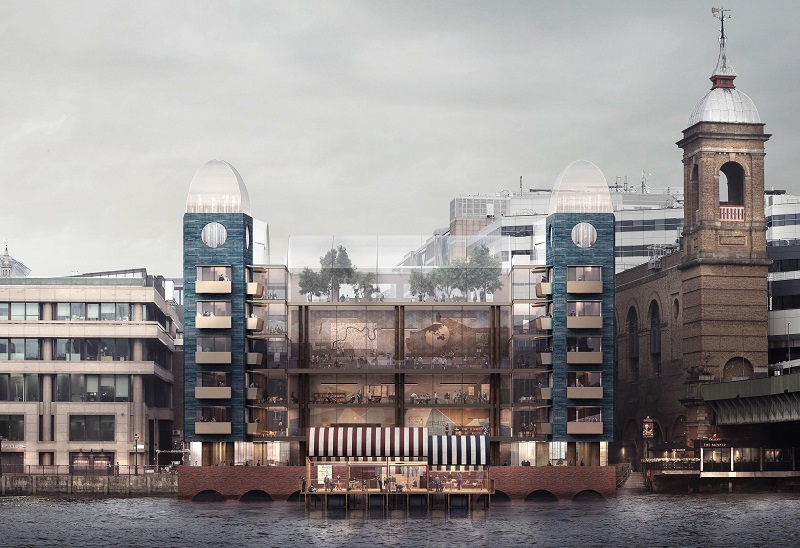 A new proposal by London’s Curl la Tourelle Head Architecture aims to prove what tidal power can really do. The Thames Tidal School is to be placed on the Thames River’s wharf side, extending out over the waterway on a series of large underwater turbines. The architects say that the energy generated by these turbines would be enough to power the entire five-story building.

“The school will be a recognized center of excellence at a European level, providing world-class facilities through its sustainable design and use of materials,” reads the Curl la Tourelle Head website. “The site is located directly at the narrowest section of the Thames – meaning that the velocity of the tidal flow at this point will be the highest in the river. The plan is to capture this four-times daily energy through submerged tidal turbines as the primary means to supply the building with carbon neutral power.”

Currently, the proposed site of the Thames Tidal School is being used as a place to store trash before it’s picked up by ferries and floated down to a dump in Essex. This location is also purported to have been the spot where the Romans first landed in London. However, the city is already planning to relocate the waste storage facility to free the spot up for a new purpose. The area seems particularly well-suited to a sustainable cause, as it’s proximity to the Thames gives it cleaner air and naturally cooler temperatures than other parts of London. 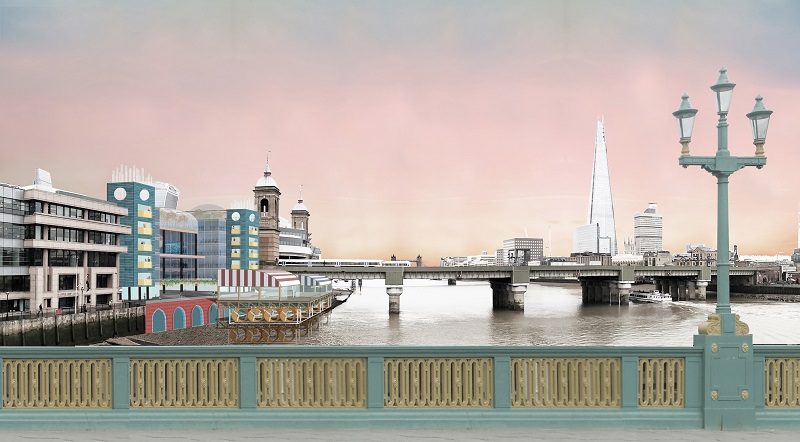 The architects hope that their design will go on to become London’s greenest public building thanks to its low embodied energy and its use of natural, bio-renewable construction materials — all of which have been sourced from local supply chains. It’s designed to meet both the Passivhaus standard and BREEAM’s “Outstanding” rating, two globally recognized measurements of sustainability in architecture. To keep an eye on its carbon footprint, The Thames Tidal School will also be equipped with a set of carbon monitoring systems.

The UK is already home to the world’s first marine energy test facility, based in Orkney, Scotland, which assesses turbines and other green technology in real sea conditions. A 2011 energy test conducted in the Thames determined that a tidal energy farm could potentially generate enough electricity to power 35,000 homes. 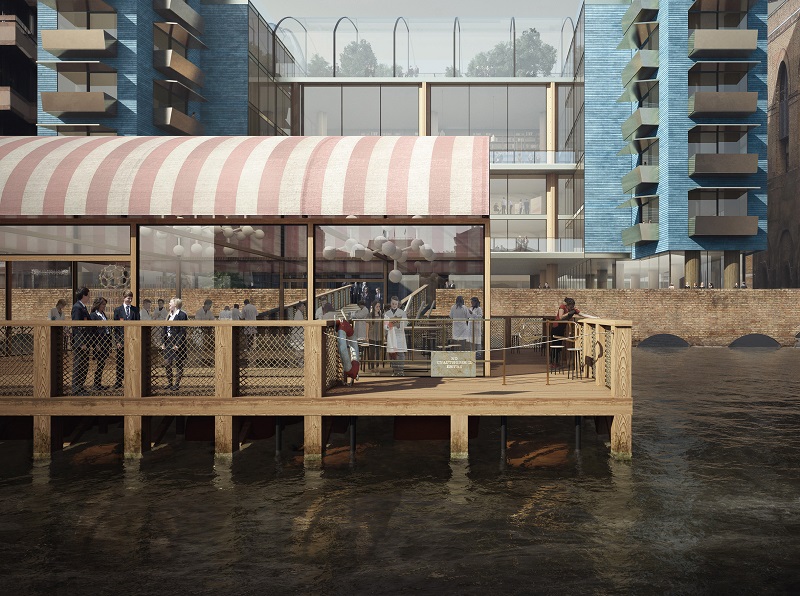 If it were built, the Thames Tidal School would certainly stand as a beautiful and inspirational example of creative thinking in the field of renewable energy. With any luck, it might even inspire its students to create groundbreaking products of their own that will help propel the world into a sustainable future.