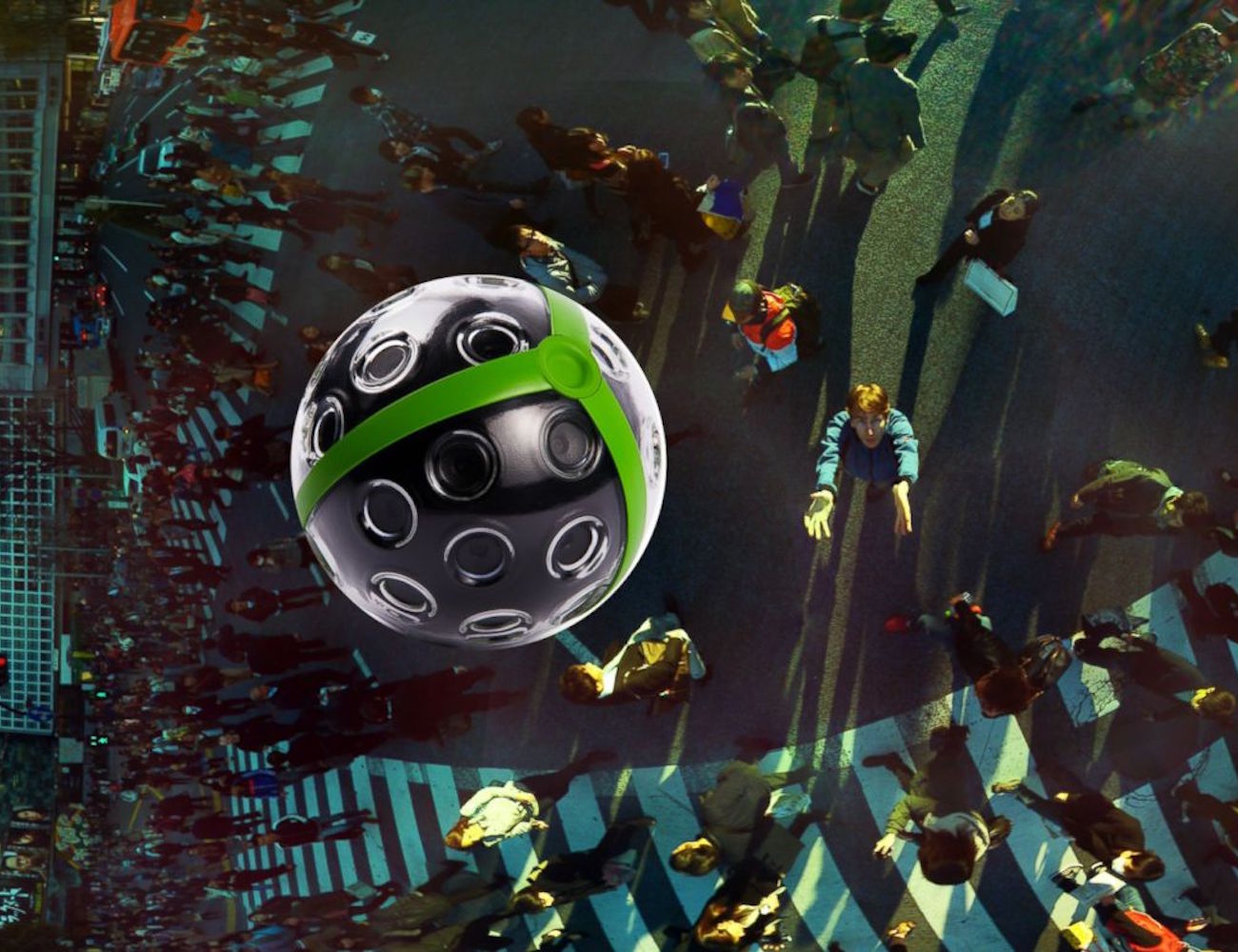 Panoramic photography has come a long way since the days of analog cameras. Back before digital SLRs were widely available, capturing a panoramic shot involved spinning around to take a series of photos, getting them developed and hoping for the best. Even after smartphone apps and digital photo editing software came along, seamlessly stitching the images together was a challenge. However, a fun new gadget not only makes it incredibly easy to take a 360-degree circle of images, but it captures the whole scene in the round, including the photographer.
How does it accomplish this feat? By taking 36 simultaneous shots from the air. The Panono camera is a throwable camera that you launch into the sky like a ball. When it hits its peak height, there’s a split second in which the ball stops moving, providing the perfect opportunity to fire off all 36 of its built-in cameras at once. That means you get a shot that shows you virtually every possible angle of a scene, including the sky and the ground. Just try to pull that off with traditional photography methods. 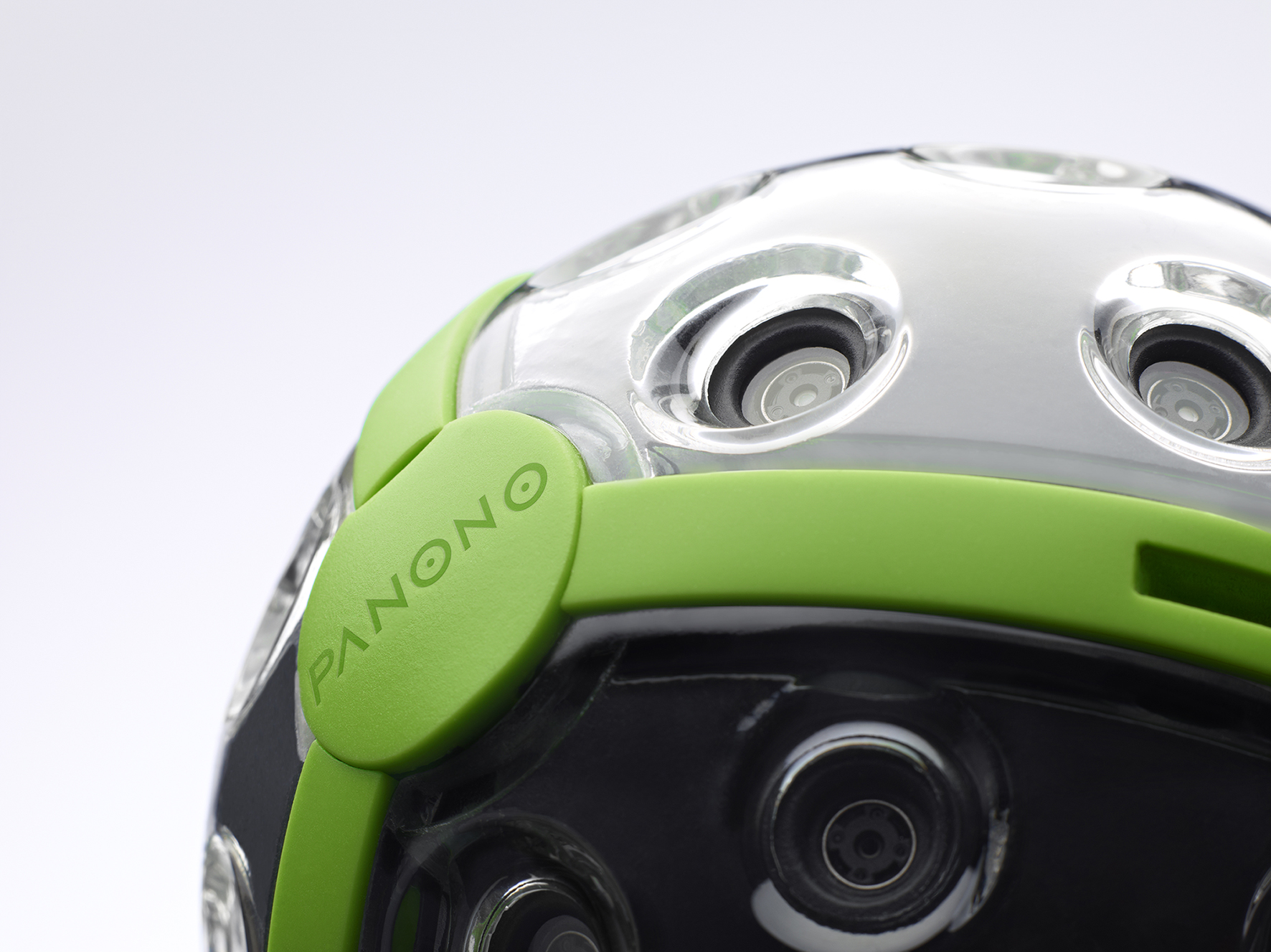 The Panono features an internal accelerometer measuring the ball’s exact launch acceleration and calculating the time it’ll take for it to reach its apex. It’s got a total resolution of 108 megapixels, making it the highest-resolution 360-degree camera on the market. A cloud-based service also automatically stitches the images together, hosts them, and offers additional options for editing and sharing. You can view the images directly on your mobile device over WiFi, and upload the image data onto your personal Panono cloud account. The internal memory is 16GB, enough for 400 to 600 panoramas, so you can take tons of shots in the same session without worrying about running out of space. The Panono charges via USB and features both manual and auto photo settings for exposure, ISO, and white balance. 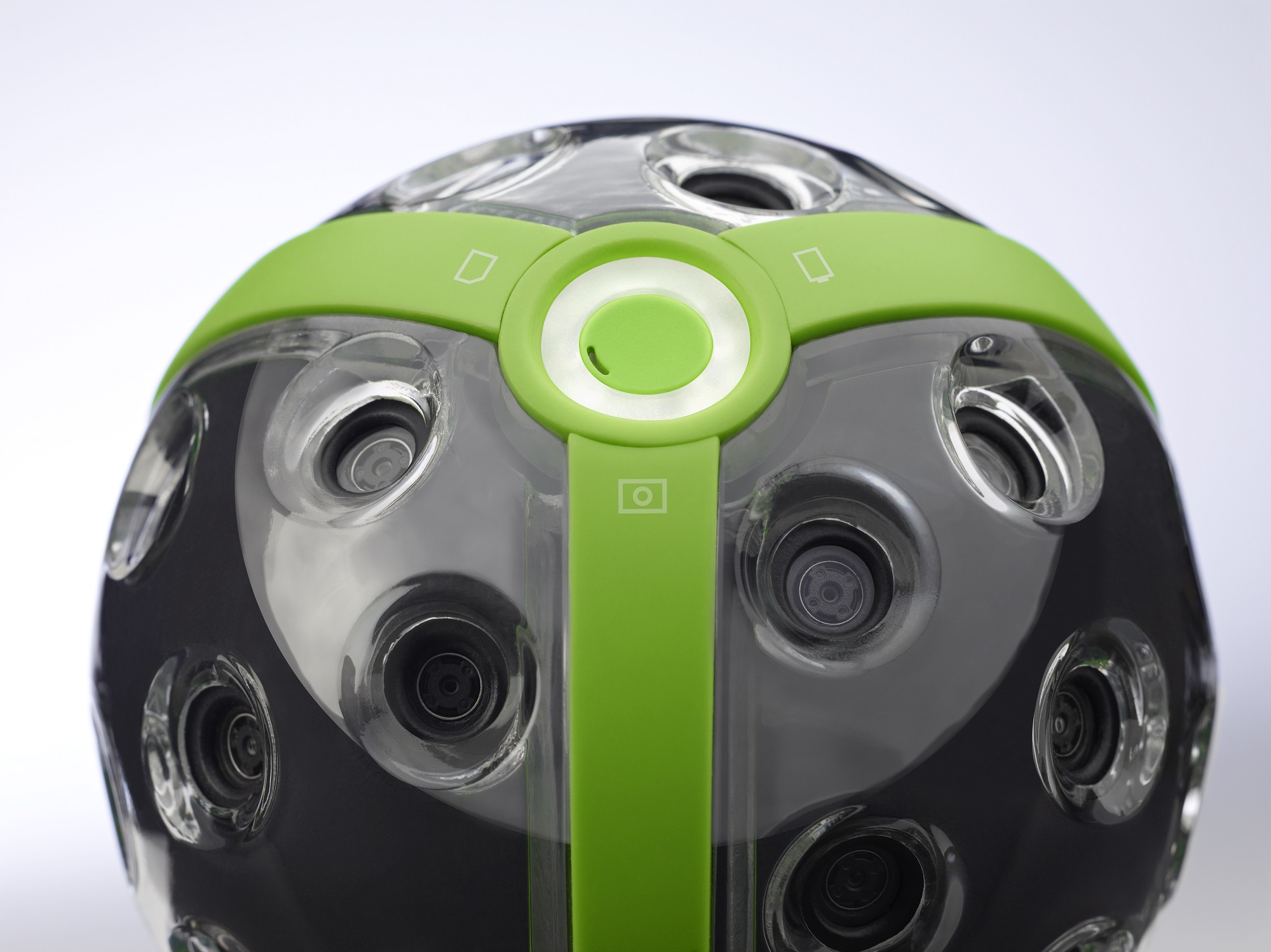 Once they’re uploaded to the cloud, Panono panoramas can be easily accessed through any web browser and embedded in websites or shared on social media in a single click. Also, when you pair your smartphone with the Panono, it acts as a remote control for the device, allowing you to define all of the settings.
You aren’t just limited to taking high aerial shots with the Panono panoramic ball camera. Optional accessories include an adapter for use on a tripod and a “Panono Stick” for offhand shots and 360-degree selfies. The Panono itself is covered in a clear, water-resistant, durable plastic similar to that of the GoPro, so it won’t be harmed by a few sprinkles. And, if you don’t manage to catch it when it falls back to the ground, it won’t be destroyed.
This fun photo device has been in production since its successful crowdfunding launch in 2011, and it’s been continuously refined over the years to reach this market-ready version, which attendees of CES 2017 were able to play with in person. It’s now in stock at the Panono online store and ready to ship immediately, but it doesn’t come cheap. Packages starting around $1,999.00.