This might sound strange to people who have never tried it before, but using a weighted blanket really can help you get a more restful night’s sleep. A once little-known tool prescribed to sleepless patients by therapists and psychiatrists, the weighted blanket is now exploding in popularity thanks to its ability to provide “deep touch pressure,” which helps calm the nervous system in a way that mimics the feeling of getting a comforting hug. 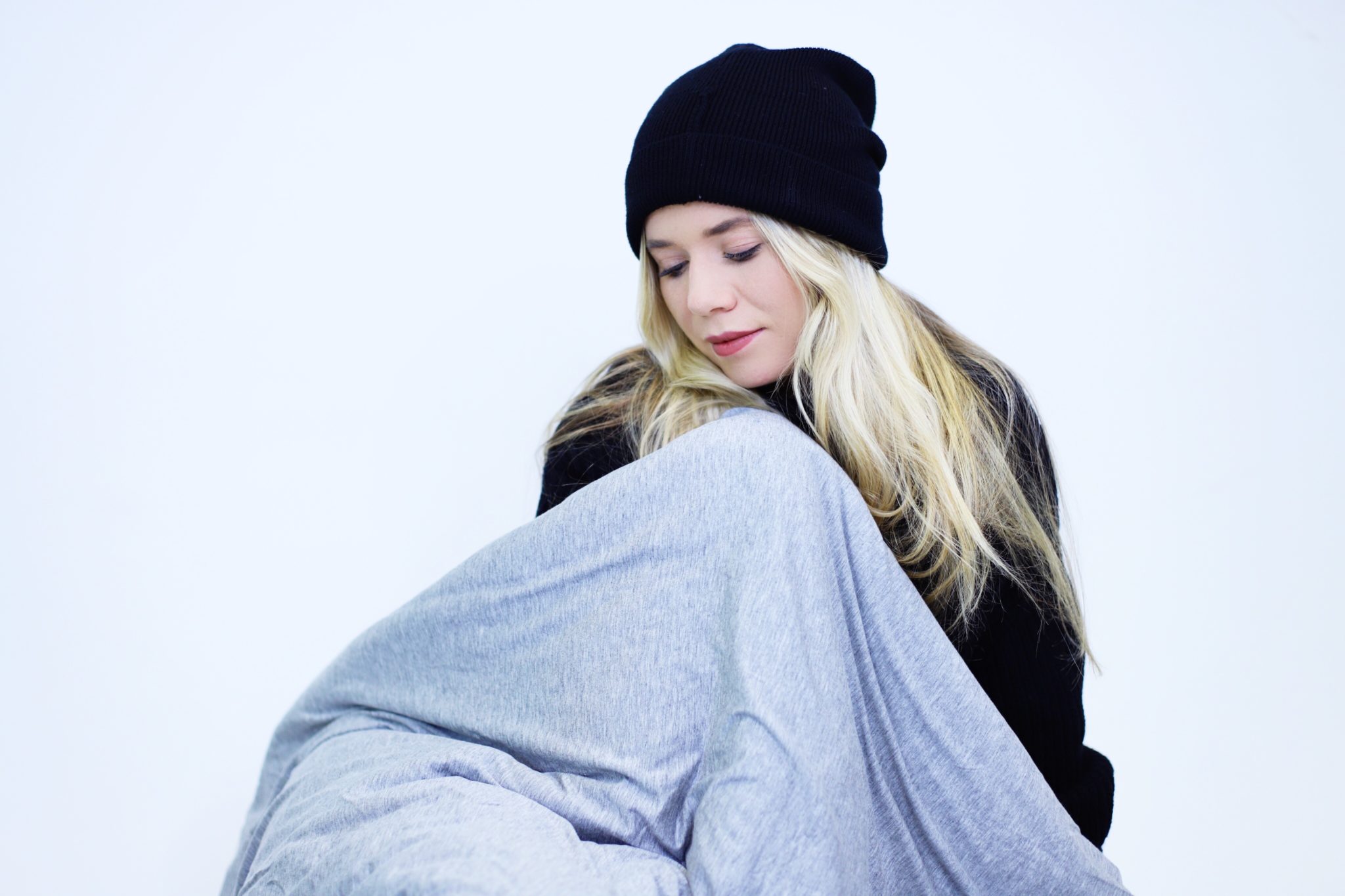 Continue reading below
Our Featured Videos
Researchers have found that the warmth, pressure, and sense of security provided by weighted blankets could in fact prompt the brain to release more serotonin, the “happiness hormone,” along with melatonin, the hormone that promotes sleep and helps regulate the sleep cycle. Deep touch pressure can also help decrease nighttime levels of cortisol, the stress hormone linked to regulating blood pressure and the metabolism, thereby helping reduce inflammation and assisting with the creation of new memories.

These effects can be particularly useful to people with insomnia, depression, anxiety, autism, and sensory processing disorder, but just about anyone can benefit from them. 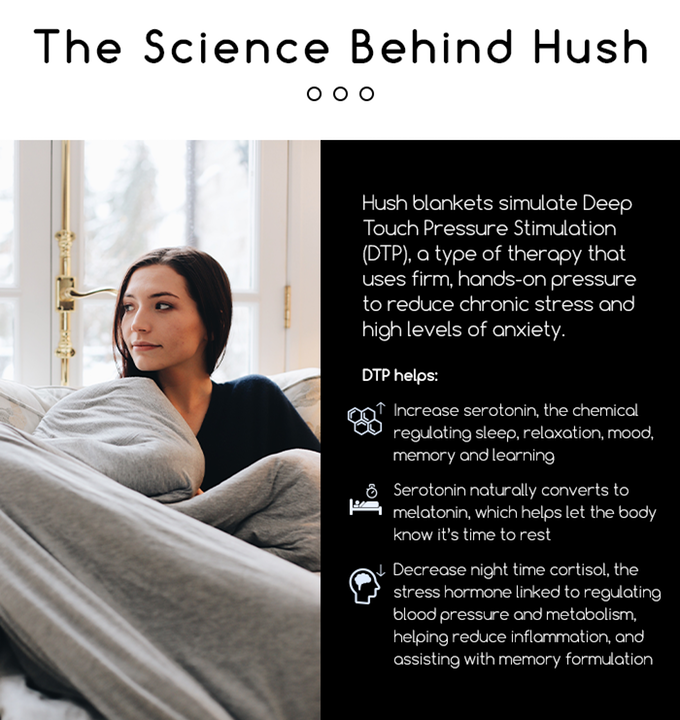 Weighted blankets usually consist of textiles filled with plastic pellets for an evenly-distributed weight ranging from five to 30 pounds total. All that material on top of you might sound great in winter when you could use the extra warmth, but what happens when hot weather arrives? A company called Hush says they have a solution. Their “Hush Iced” weighted blanket is specially designed for summer with cool-to-the touch fabric that wicks away sweat.

Incorporating the same advanced weight distribution and special short threading used to create their original weighted blanket, Hush has modified the fabric of the Iced’s cover just enough to make sure you don’t have to give up the blanket’s benefits for the warmer half the year. It’s also great for people who are just hot sleepers all around, even when it’s below freezing outside. 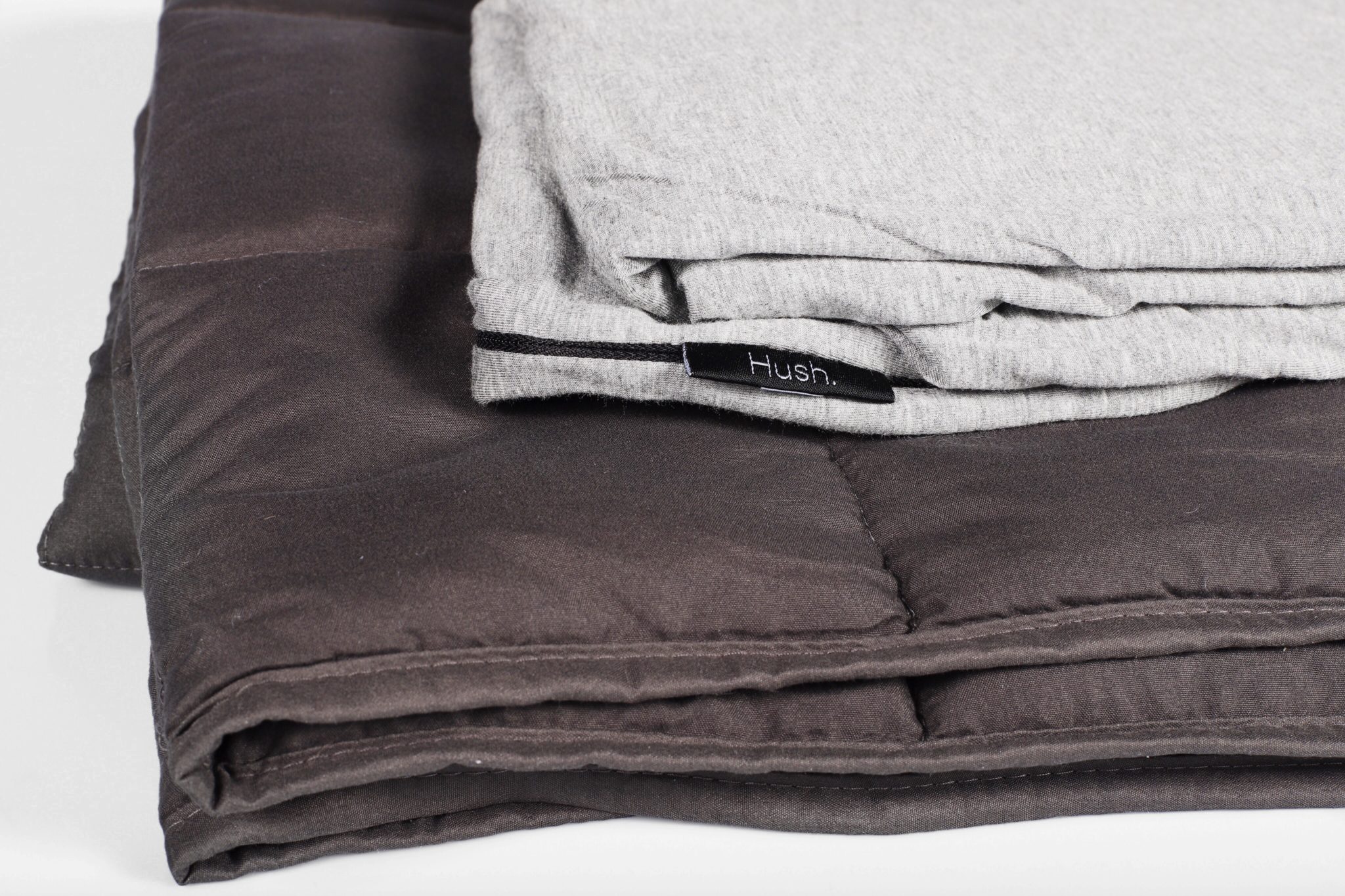 They explain: “Hush Iced is unique in that it provides a cooler way to reap the benefits of weighted blankets. Did you know that when you’re getting ready to take a snooze, your body temperature decreases to initiate sleep? Science shows that room temperature should be between 68 and 72 degrees for the optimum sleep benefits. Hush Iced can help you get there by preventing you from overheating, even during the nastiest heat wave.” 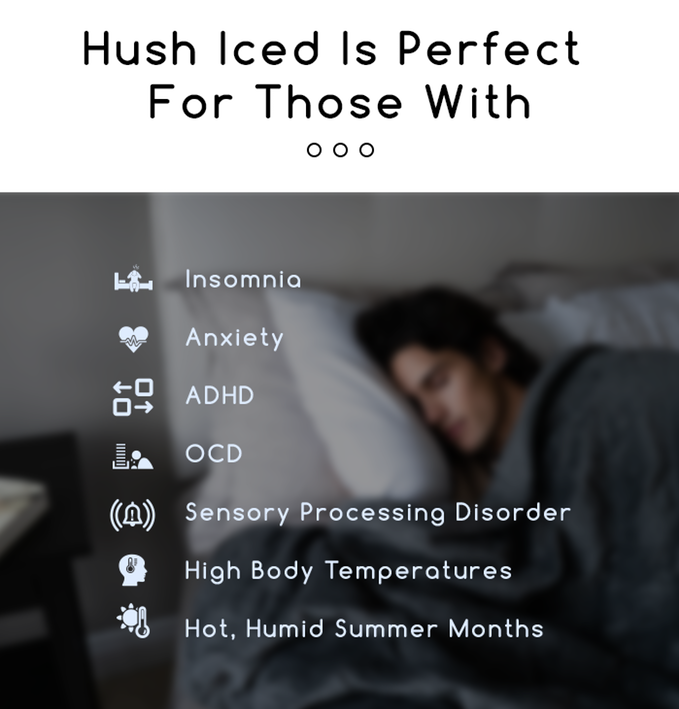 The blanket is available in heather gray, and its cover is made of “proprietary fabrics” along with a bamboo and cotton blend. Inside, it’s made from things like microfiber, “non-toxic glass sand,” and cotton. 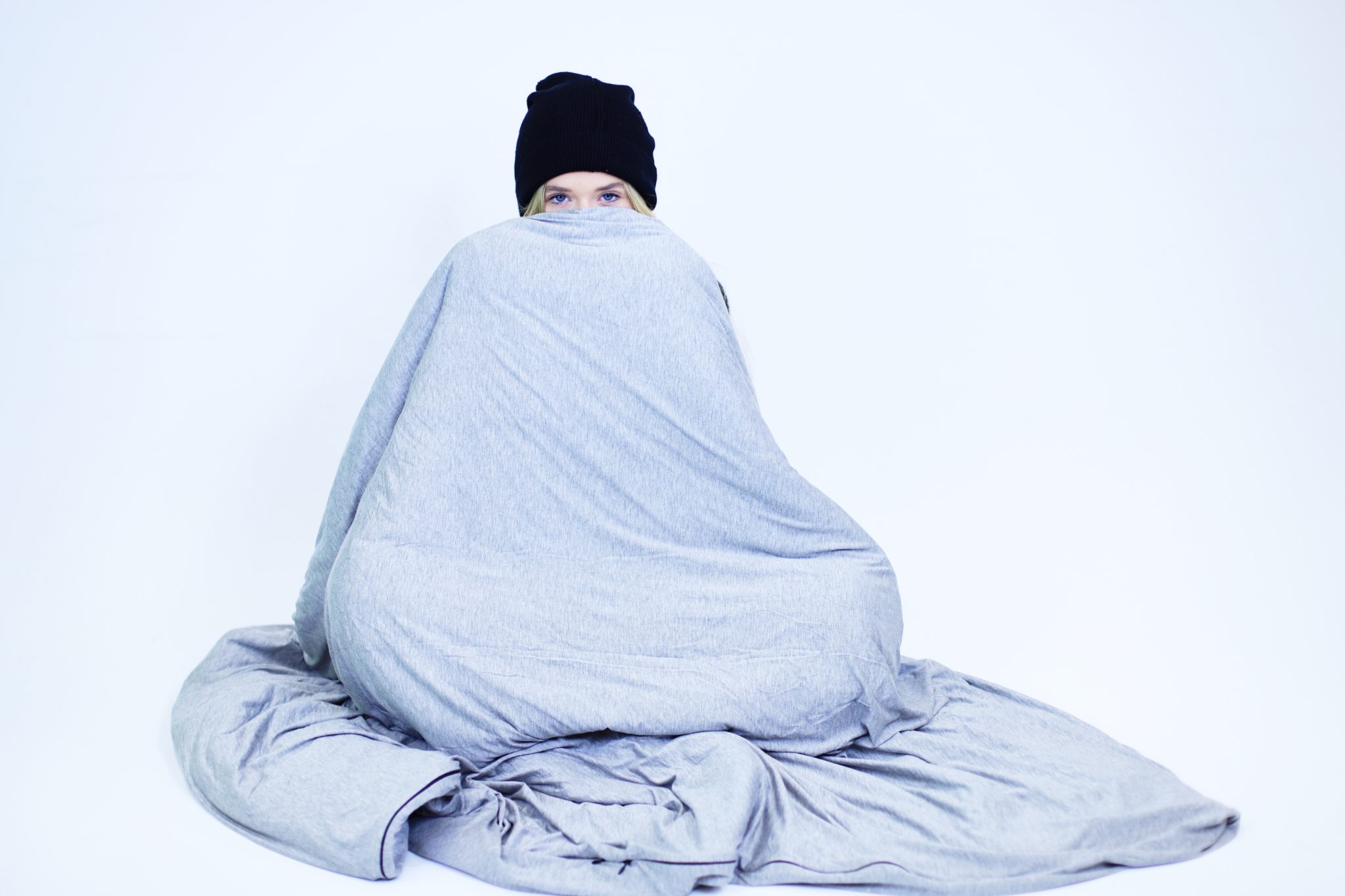 The Kickstarter campaign for the Hush Iced blanket was funded within just 45 minutes of its launch. You can still back the project to get the blanket at a special pre-order price, or you can wait until it’s available to the general public later this year.