You may not immediately associate the words “magnetic tentacle robot” with medical technology. The phrase seems more akin to something Spider-Man villain Doctor Octopus might use as an add-on to his already stacked suit, or perhaps a wayward bit of tech imagined by a creative sci-fi writer looking to provide a deus ex machina for his hero to make a spectacular escape. But advances in medical technology themselves do often have a sci-fi bent to them these days, as leading researchers are constantly developing new ways to both treat and diagnose patients. 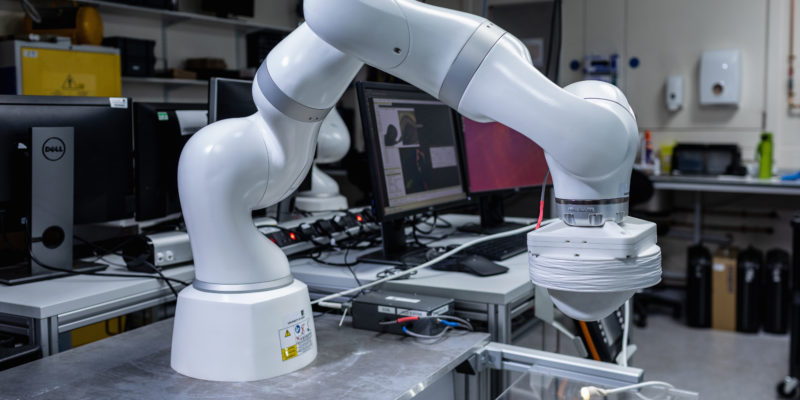 Despite this, even the most up-to-date and sophisticated tech is sometimes unable to navigate the human anatomy in the most efficient way. After all, our bodies are a maze of tunnels and tight spots, and some intuitive tools are only as effective as the humans that operate them. But thanks to new innovations in robotics and nanotechnology, researchers are finally able to create diagnostic tools that are not only more maneuverable, but completely autonomous, too. 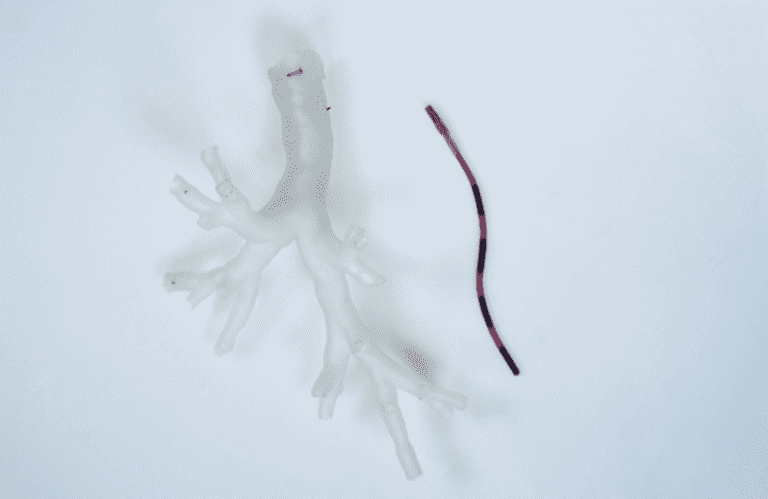 Enter the magnetic tentacle robot. Flexible and futuristic, this robot navigator has the potential to be a medical advancement that, despite its small size, could have epic implications for mapping the notoriously tight and maze-like bronchial tubes, making it easier to collect tissue samples and even potentially diagnose possible cancer treatments. 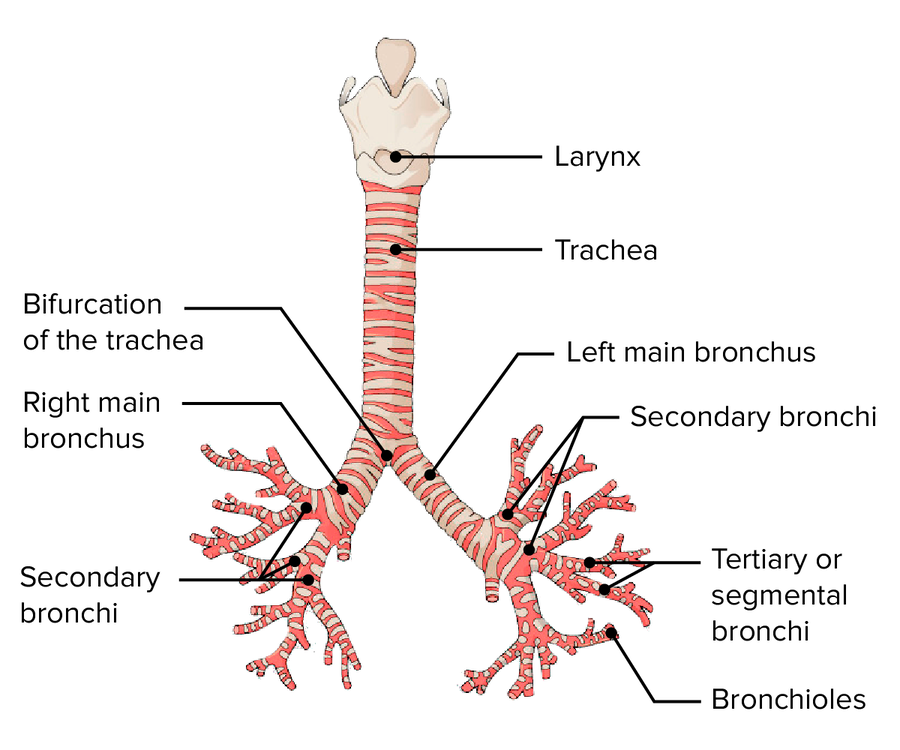 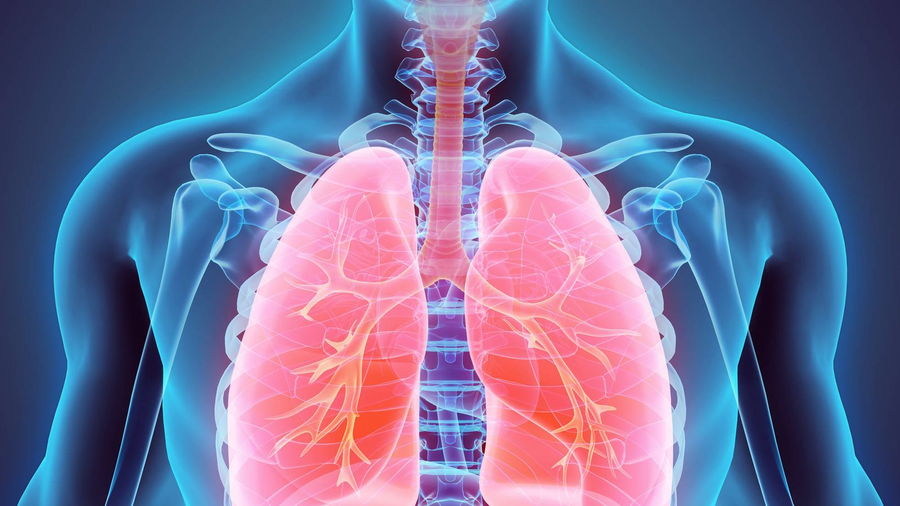 The technology was developed by a team of researchers at the University of Leeds, who recently completed a proof-of-concept robot that could more easily navigate a patient’s bronchial tree anatomy. A tentacle-like device (hence the name), the flexible catheter is more maneuverable than the current medical standard for navigating and exploring bronchial tubes, the bronchoscope. Somewhat limited in range, the current diagnostic tool would definitely benefit from a more sleek and autonomous upgrade —in this case, a “smarter” version controlled by magnets attached to robotic arms. 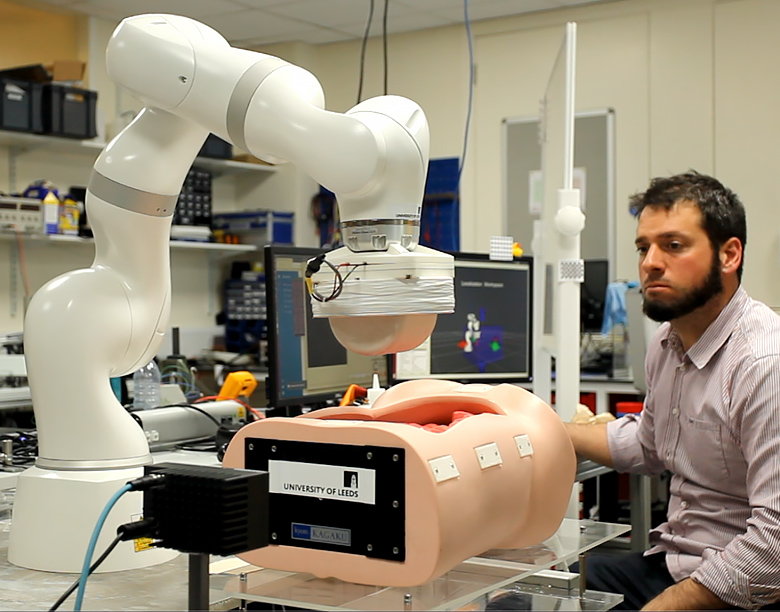 Using an autonomous system to lead the way by working with a map of the patient’s lungs, the magnetic tentacle robot would be able to go where no other scope has gone before, accessing those hard-to-reach areas of the bronchial tubes. It’s “an important clinical tool in the investigation and treatment of possible lung cancer and other lung diseases,” according to a recent statement made by Pietro Valdastri, who supervised the university’s research at its Science and Technologies of Robotics in Medicine Lab. 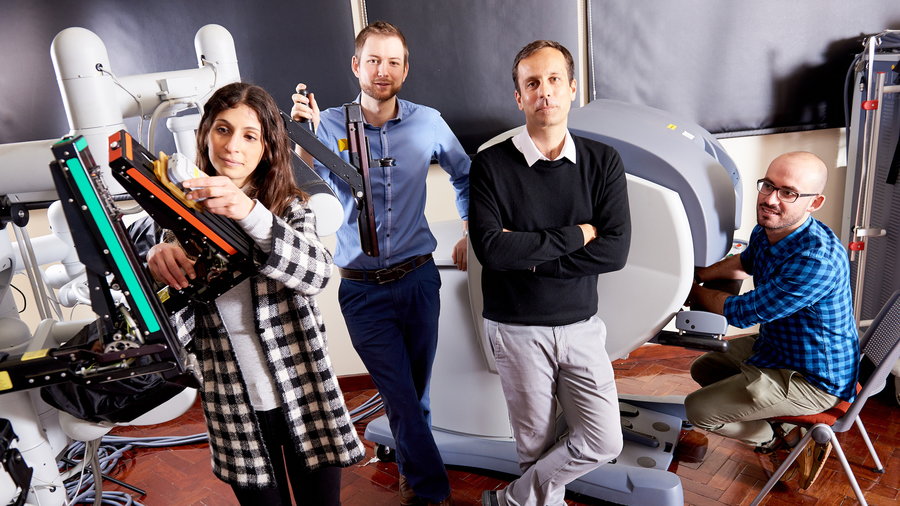 Currently in the early stages of development, the magnetic tentacle robot’s two millimeter magnetically-controlled maneuverability still needs to be tested on the lungs of a cadaver before it ever enters the body of a living patient, but initial tests using a 3D replica of the bronchial tree have been promising. According to the university, it could take years before the magnetic tentacle robot makes an appearance in an actual clinical setting, but it’s still an important step forward in the field of future diagnostics. And let’s be honest, the name is pretty cool.