Taking “green” to a whole new level, a South Korean college student has designed a solar lamp that can be made entirely out of its own packaging. 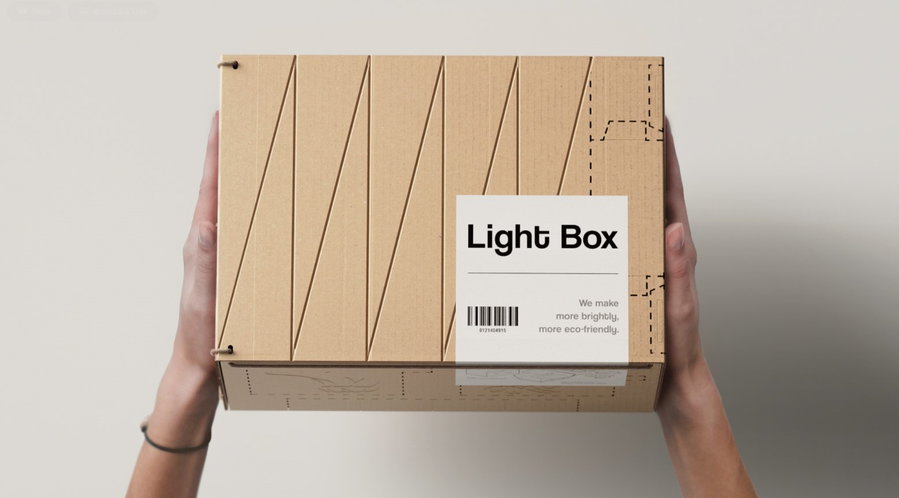 That’s a big stroke of brilliance for our environment, as one-third of the average U.S. garbage dump today is made up of packaging material. And the situation’s not much better in other industrialized countries, either. According to the EU, Europeans generated roughly 174 kgs (383 pounds) of packaging waste per person in 2018. 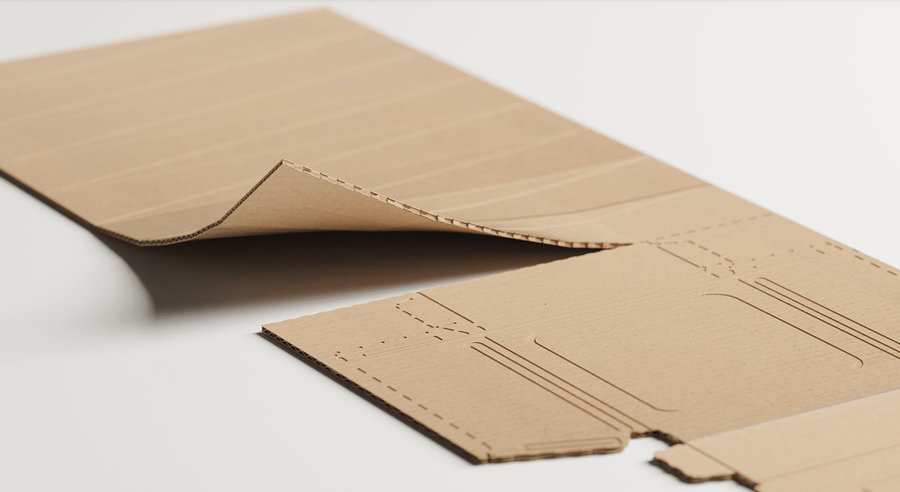 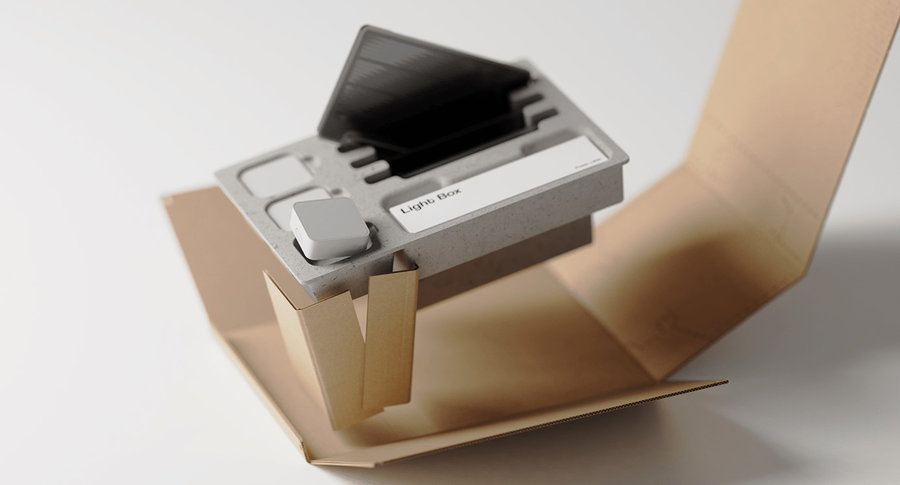 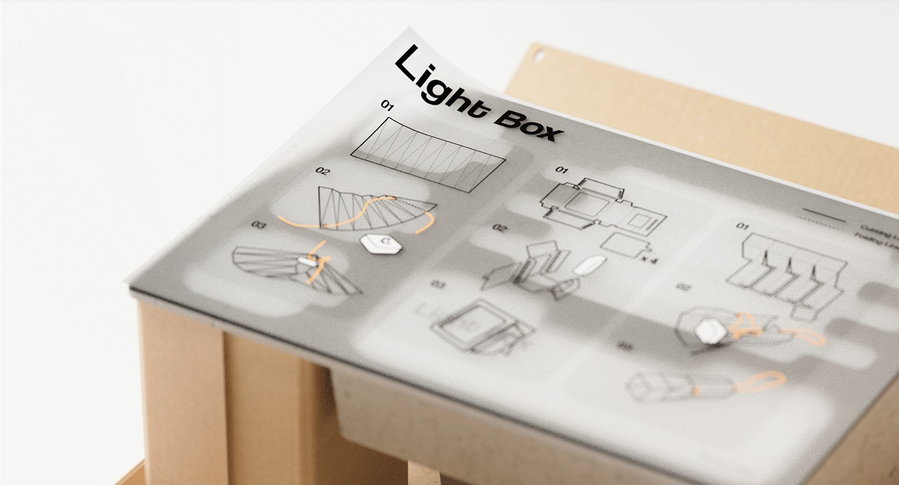 Eliminating more of those cardboard boxes and plastic bubble wrap sheets is exactly what was on the mind of industrial design student Sungrai Kim when he invented the “Light Box.” More specifically, his concept uses the cardboard case that houses the electrical kit to become a lampshade. Its biodegradable, economical, and even gives the buyer a little origami practice.

Included in the Light Box is a mini electric light kit with three bulb modules, three solar panels, and a charging wire. The binding string that holds the package together also doubles as the hanging string, while the box itself is marked with both perforated and dotted lines, with enough material to build three separate luminescent configurations. 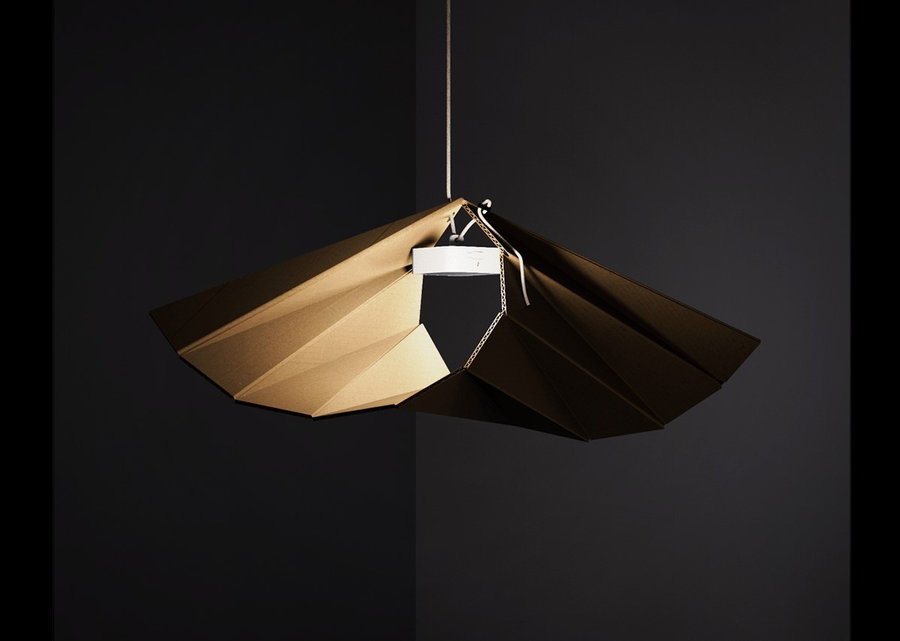 The first is an indoor hanging light that uses the cardboard as an adjustable lamp shade. It utilizes the package fastening strap and a retaining clip to allow a range of height and brightness. 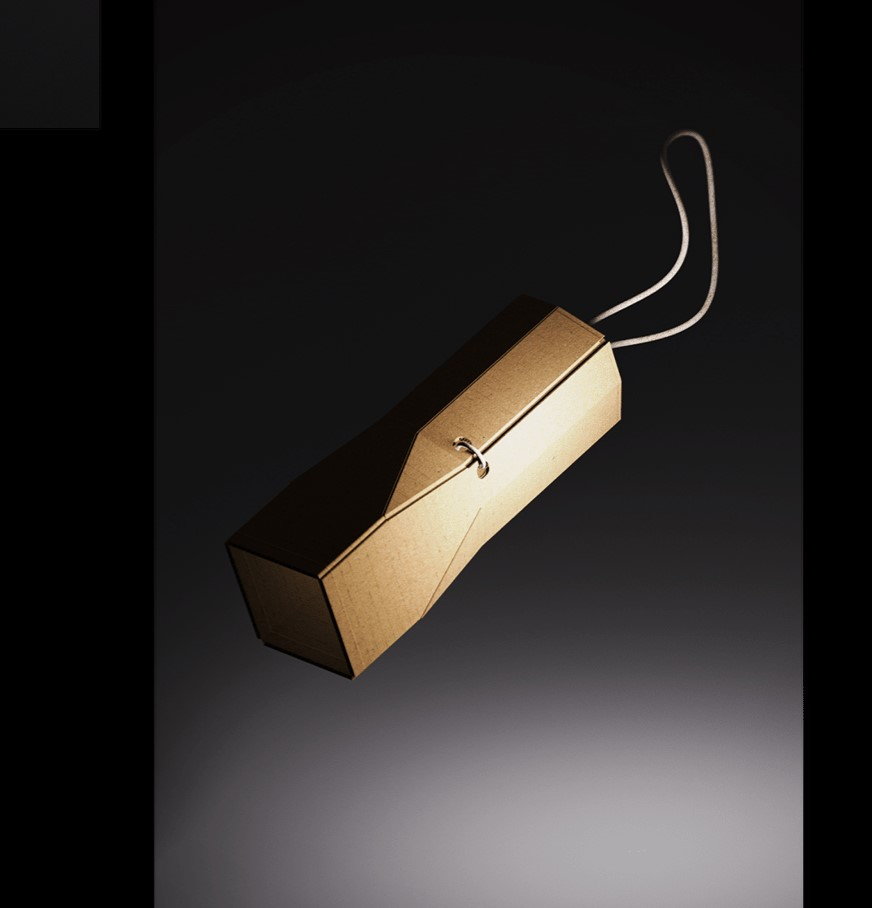 Secondly, the Light Box can be shaped for the outdoors, similar in style to a flashlight. In this case, the carton folds up into a handheld device with an octagonal grip. 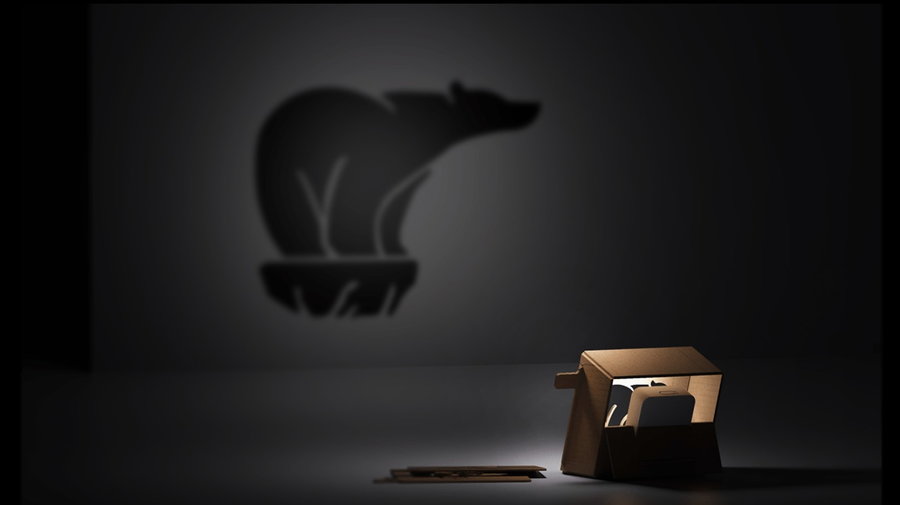 Finally, the contents can be assembled as a show light. Working like a spotlight, this configuration allows users to “enjoy a variety of shadow plays” with the four different shadow graph frames included in the packaging (one even looks like a ship with its sails unfurled). Kim, currently enrolled at Chung-Ang University in Seoul, says the show version can also provide indoor mood ambience.

Because of its solar capabilities, Kim’s creation is super versatile. It can light up your camping trips or provide a cozy glow in an apartment. It could also have widespread applications in poorer areas of the world where electricity is scarce or unreliable. Kim hopes his invention will improve the quality of life for people everywhere. 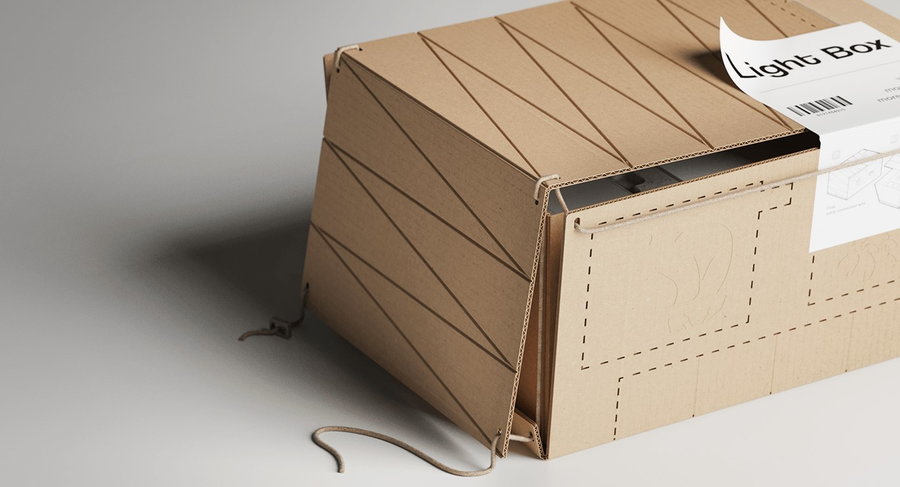 And of course, this modular lantern is revolutionary in its use of packaging as product. Most companies are simply looking for ways to make packing materials more biodegradable or more sustainably-sourced, but the Light Box is one of a kind in terms of wrapping and shipping the product in itself.

Some notable attempts to compel packaging to at least multi-task include Pizza Hut’s 2016 gimmick that saw its iconic pizza box turned into a DJ turntable, which itself could be Bluetooth-paired and controlled via smartphone phone. Later, in 2019, Puma fashioned the Clever Little Bag, a shoebox for bringing home purchases that morphed into a reusable tote after the shoes and cardboard insert were removed. 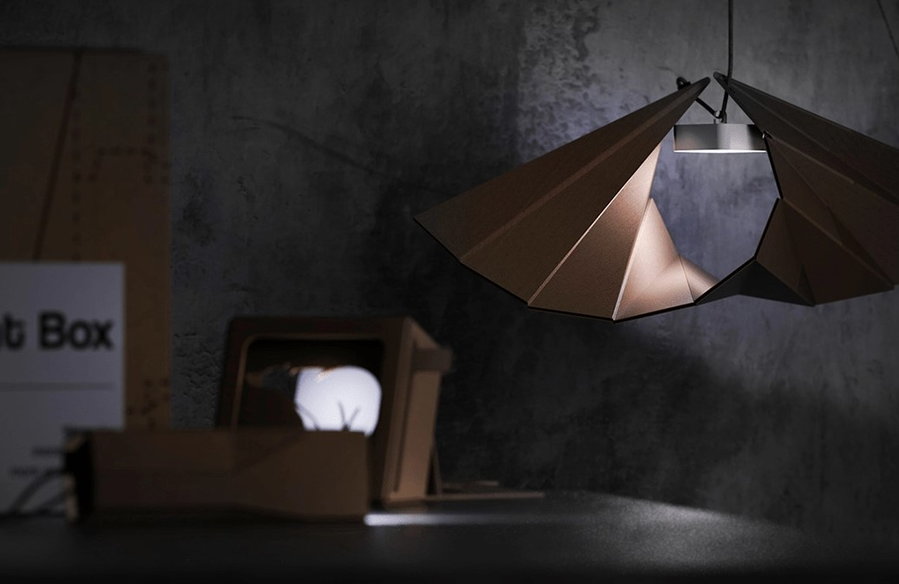 For those interested in learning more about Kim’s illuminating handiwork, his Light Box can be found exclusively on Behance.com, a social media platform that aims to “showcase and discover creative work.”