Cars are a lot more complicated than they used to be, with computerized parts that are becoming increasingly difficult for users to service or replace themselves. If recent trends in new car concepts are any indication of what’s to come, then it looks like many auto manufacturers are gearing up for a near future in which dealerships have more of a monopoly over maintenance in the name of simplicity — much like Apple is known for its non-customizable electronic gadgets. But could the 3D printing revolution shift that course? 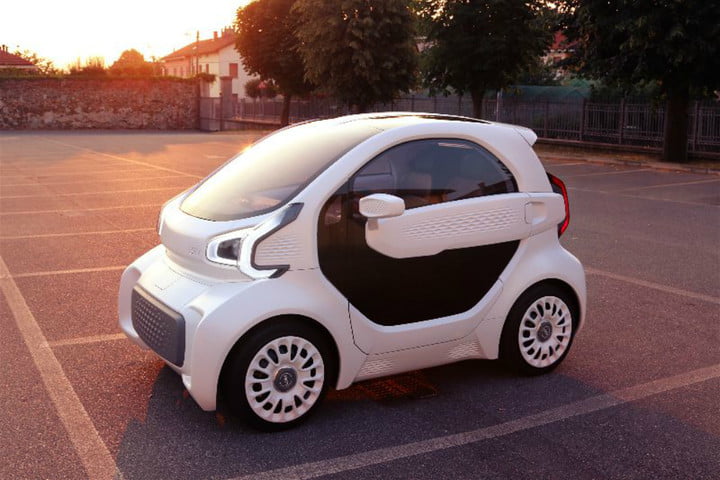 A new car called the LSEV by Italian manufacturer X Electrical Vehicle (XEV) presents an intriguing mashup of affordability, simplicity, and modularity. It’s made from just 57 individual 3D-printed parts and costs a mere $7,500.

Designed for city use, the LSEV is a compact electric vehicle with a top speed of 43 miles per hour and a range of 90 miles per charge. It weighs just 992 pounds (less than a Formula One car), and everything about it aside from the glass, seats, and chassis is 3D printed. You certainly aren’t going to take it out on an adventure on unpaved roads, and you might not even want to hop on the highway with it, but for urbanites who just need to get around within city limits, the LSEV makes a lot of sense.

The fact that this little commuter is made up of just 57 parts becomes even more impressive when you learn that the average car contains more than 2,000 components. Thanks to its streamlined modular design, the LSEV takes less than three days to manufacture, and individual parts are easy to upgrade or replace if damaged. If it catches on, this kind of functionality could revolutionize the entire car industry. Imagine being able to swap out your engine for newer, more powerful technology without having to get a brand new car. 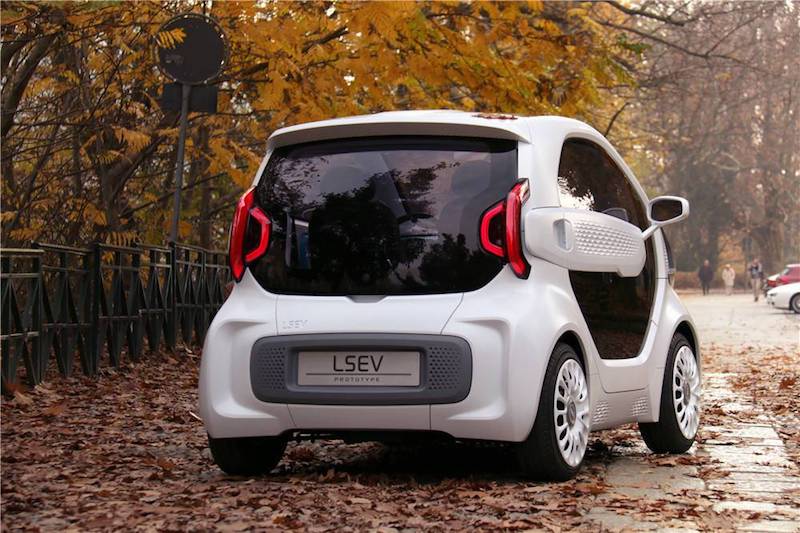 XEV teamed up with Polymaker, a manufacturer of 3D printing materials, to produce the vehicle. Though it may have the look of a digital concept design that never quite materializes in the real world, the LSEV made its physical debut at the 3D Printing Cultural Museum in Shanghai, China in March 2018, and it appeared at the Beijing Auto Show just a month later. It’s expected to be a big hit on the Chinese market, and the companies report that 7,000 units have already been pre-sold in Europe. The LSEV is set to hit the streets in 2019. 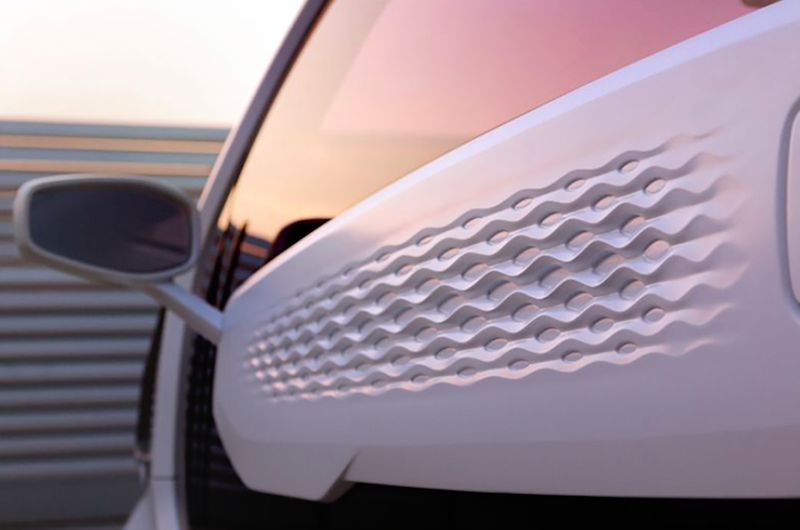 In a joint press release, Polymaker and XEV describe the LSEV as “the first real mass production project using 3D printing,” citing the fact that while plenty of other companies use 3D printing for production, nothing else matches the scale, size, and intensity of their project. 3D printing has also made the research and development process a lot quicker and more cost-effective than usual, and the creators note that the ability to print lighter-weight parts could pave the way for greater fuel efficiency in the future. 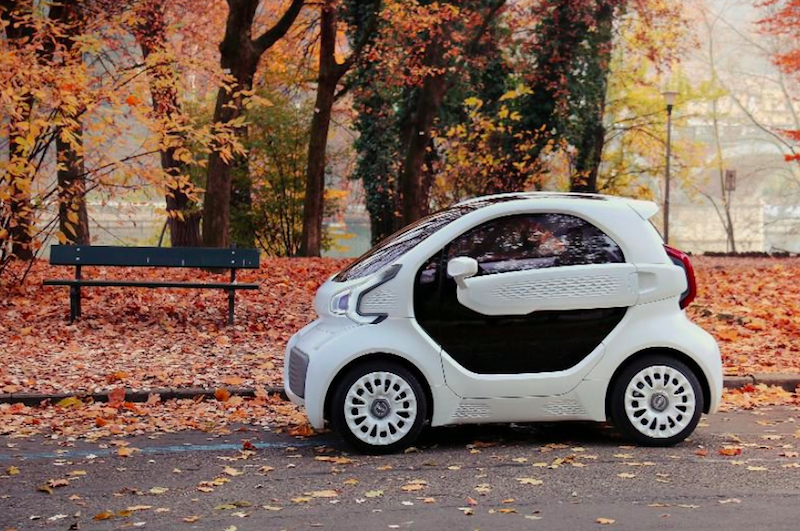 “This strategic partnership between XEV and Polymaker leads to a revolutionary change in automotive manufacturing,” reads a Polymaker press release on the car. “It is possible that similar changes, related with 3D printing technology, will happen to every aspect of manufacturing very soon. As Polymaker proves that the 3D printing materials they provide are ready for not only end-use parts but also mass production of finished products.”