It’s 2018, and one of the most popular forms of photography is, of course, the selfie. Voted the Oxford Dictionaries’ “Word of the Year” in 2013 and detailed in a coffee table book by Kim Kardashian West in 2015, the case can easily be made that there’s no going back on the selfie. On the contrary: the only way is forward. And so in the spirit of perfecting the selfie, a new drone has been created specifically for the art of self-recording. Whether it’s a photograph or video you are looking for, this autonomous selfie drone gives you everything you need to capture some truly amazing moments in your life. 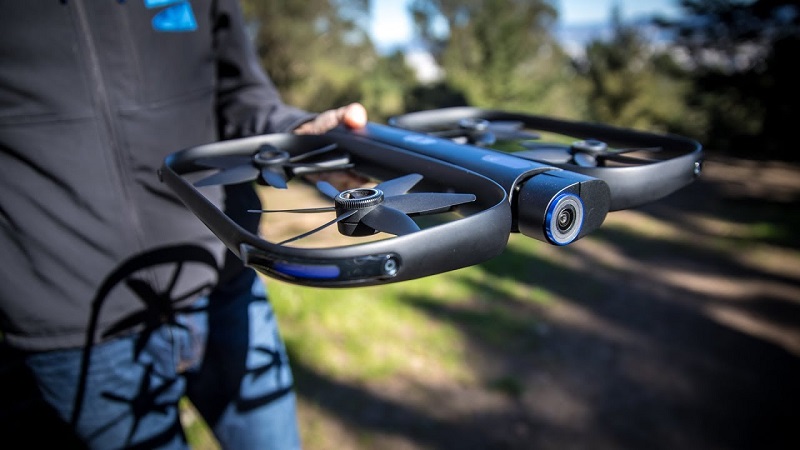 The “Skydio” was developed by three MIT graduates who met in college and went on to become some of the first engineers hired by Google to work on Project Wing, the X Moonshot Factory’s drone delivery initiative. While it’s clear that the trio has lots of experience in the field of autonomous drone technology, their newest invention is leaps and bounds beyond the rest. What really sets the Skydio apart is its ability to track a subject, distinguish it from its surroundings, and record everything in 4K, an ultra-high-definition form of video. 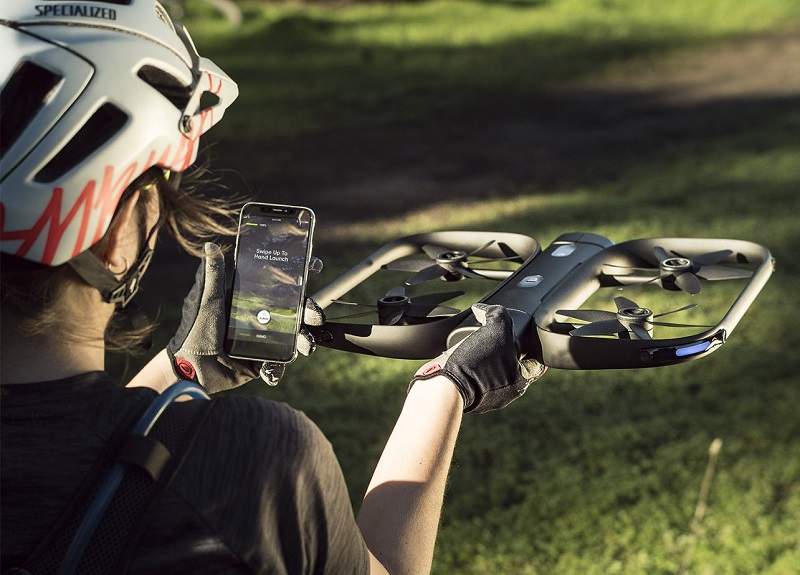 When designing the drone, the San Francisco-based team first experimented with autonomous fixed-wing vehicles, like small planes. These aircraft employed sensors and cameras to fly themselves around an underground parking lot at high speeds, avoiding things like fixed structure of the parking lot and the cars within it as they went. The designers explain that this type of autonomous flying device is akin to a self-driving car, and that its genius lies in the fact that it doesn’t need an experienced drone pilot to operate it, making it much more accessible to the average person. 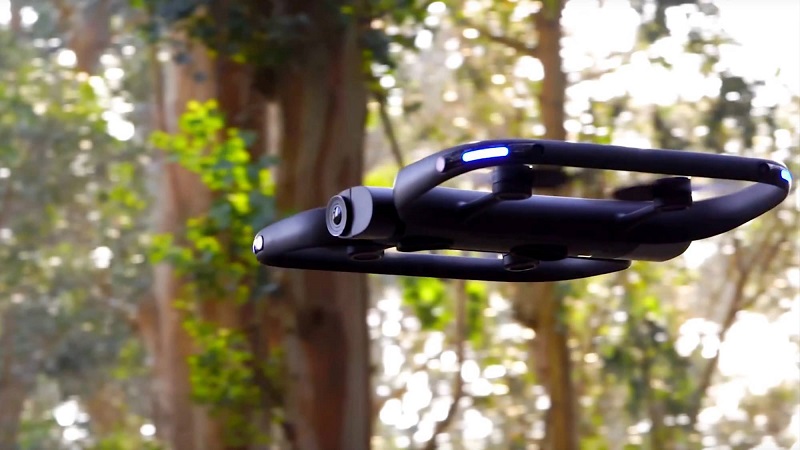 Using a combination of different technologies to both map and record terrain in real time, the Skydio is also able to build up profiles for particular individuals so that its recording is always focused on the correct person. Powered by artificial intelligence, the selfie drone is equipped with 13 different cameras that capture movement in all directions, allowing for a complete picture of its surroundings to be built up. The Skydio’s advanced algorithm uses data collected from a number of different sources, including a motion planning system and a predictive code that anticipates the subject’s next move and allows them to be followed with great precision.

Users control the Skydio’s most recent model, the R1, via a mobile app, which idenfities the subject upon being opened and then instructs the drone to begin recording, tracking, and mapping its surroundings as it goes. The R1 can travel at speeds of up to 25 miles per hour for around 16 minutes, and it’s available for purchase for $2,500 USD. Adam Bry, the Co-Founder and CEO of Skydio, says, “Our goal with our first product is to deliver on the promise of an autonomous flying camera that understands where you are, understands the scene around it, and can move itself to capture amazing video you wouldn’t otherwise be able to get.”