Safe, affordable housing is more important than ever, but we remain in the grips of a protracted global shortage. In 32 major cities around the world, housing prices grew an average of 24 percent over the last five years, while income grew by only eight percent over the same period. Neither governments nor the private sector have come up with real solutions yet, and most new housing is priced to attract upscale buyers and renters rather than middle and working class people.

Now, with the global coronavirus pandemic affecting construction, there’s a real need for creative, innovative ideas. One proposal uses robotic fabrication to create timber blocks that can be easily assembled to convert existing buildings into multi-functional spaces, or even multifamily housing. 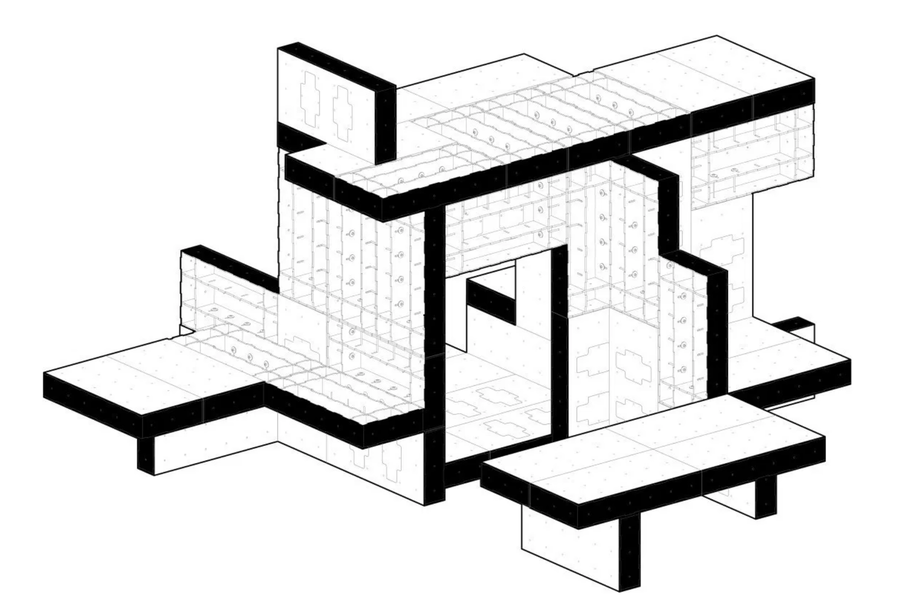 Created by Design Computation Lab, a research laboratory at the Bartlett School of Architecture, University College London, “Automated Living System (ALIS)” is a housing prototype built specifically in response to the global housing crisis. Its usage of robotic labor is merely coincidental, but fitting for these times, and it enables safe manufacturing that doesn’t put large groups of workers together in the same space. 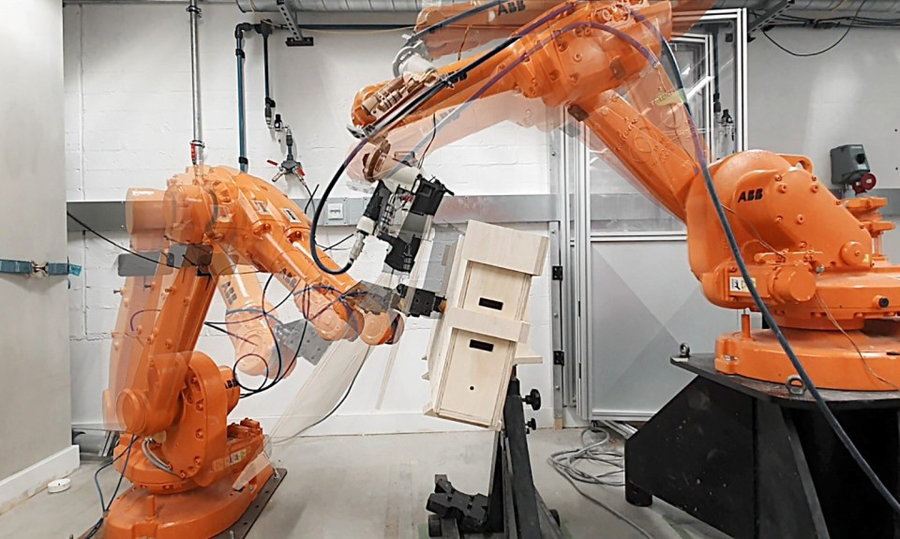 Based on a single building block that can be prefabricated using CNC technology and assembled by two industrial robots, the modular system was used to create a prototype of a home office. But it could just as easily be used to create indoor play rooms, co-working spaces, art studios, pop-up cafés, and flexible rooms with the potential to serve several different purposes. Plus, the reversible connections on the blocks make the whole thing easy to quickly disassemble and put back together whenever you feel like making a change. 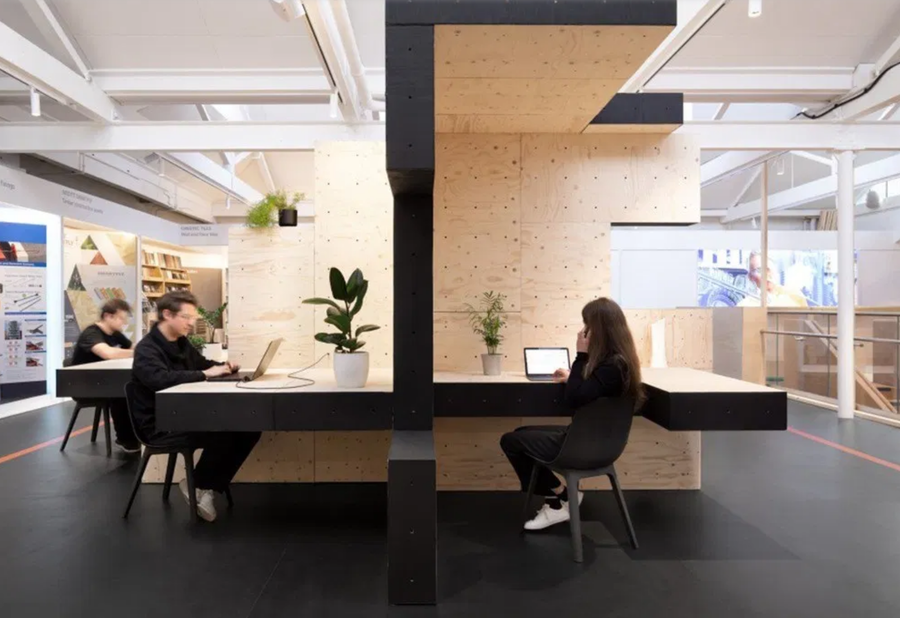 That potentially puts the power to pull off all kinds of interior renovations into the hands of renters and homeowners, more cheaply and easily than ever before. Imagine getting a kit of these to divide up a single open-plan apartment, for instance, or to create more separation for people who have to live together in the same space.

In the future, the same technology could potentially build entire houses, apartment buildings, and even cities. 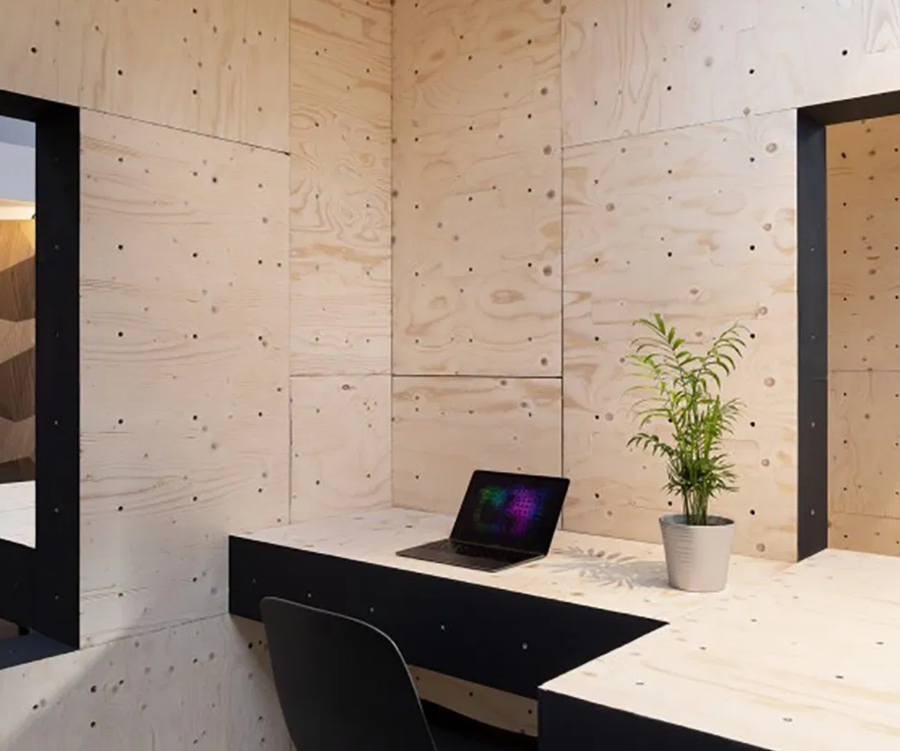 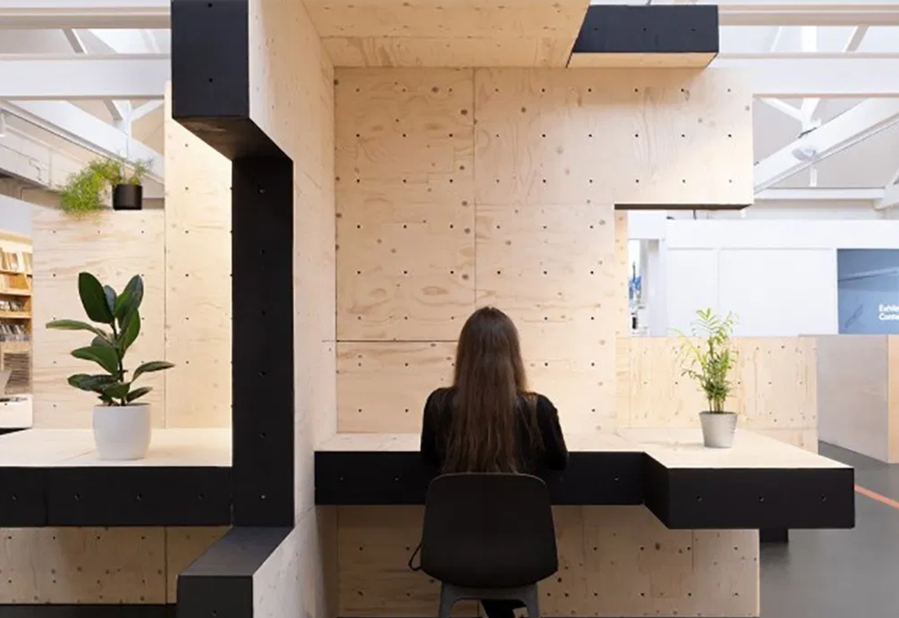 A description of the system by the Building Centre UK explains that “inefficient housing, scarce and expensive land have been identified as core contributing factors to this crisis, and ALIS (an automated living system) aims to address these by proposing spaces that do not have fixed functions, contents, or ownership. Powered by an app, individuals can select the time and function (bedroom, office, café) of the spaces they need, 24/7. A system of robots changes the configuration of the walls and utilities, and personal items are stored in an automated storage system for whenever they are needed next. ALIS is not to be interpreted as a final solution to the housing crisis, but as a tool to question assumed ‘truths’ about how we live — the home, ownership, and social habits.” 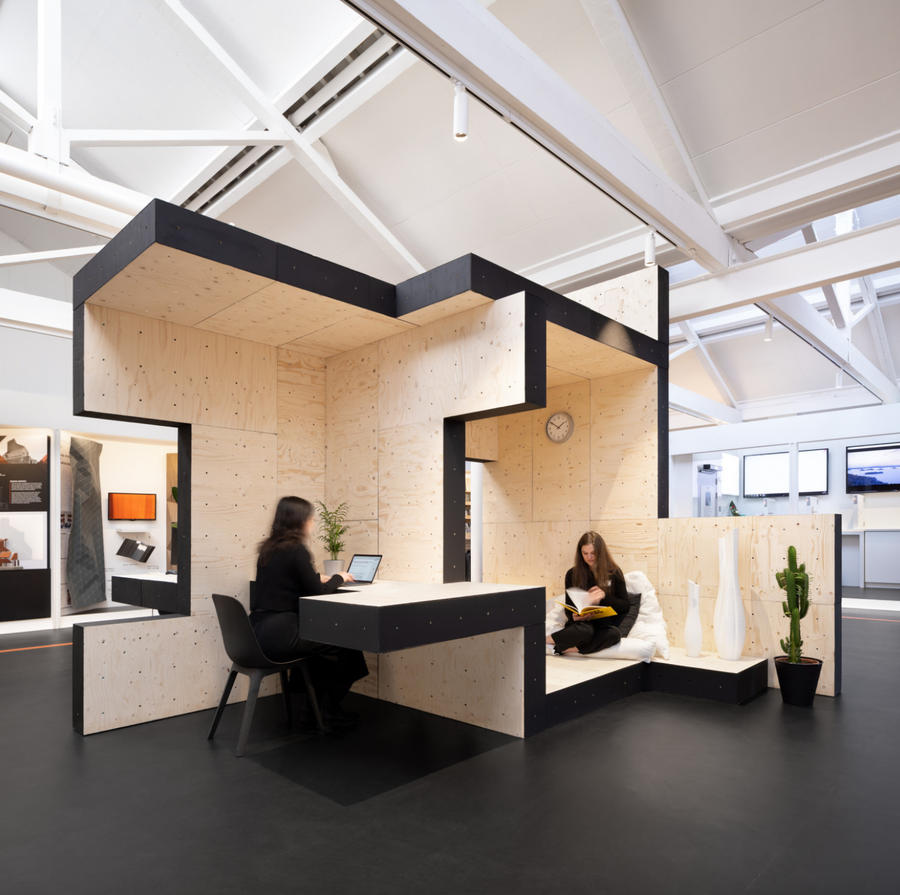 “ALIS is the work of The Bartlett School of Architecture’s Design Computation Lab (DCL), which focuses on the development of automated architectural design and production technologies for the built environment. DCL’s work comments on a wide range of prescient issues, from the global housing crisis to the future of work and limitations of material resources, proposing that automation can bring about positive change for the future. DCL’s housing prototype ALIS will be installed in the Building Centre for February 2020 and used as a working space for debate and public engagement around the future of automation and housing.”