The U.S. Navy is pushing the boundaries of stealth and solar energy with a recent $14 million commission of an unmanned, sun-powered aircraft that can stay in the air continuously for up to 90 days. 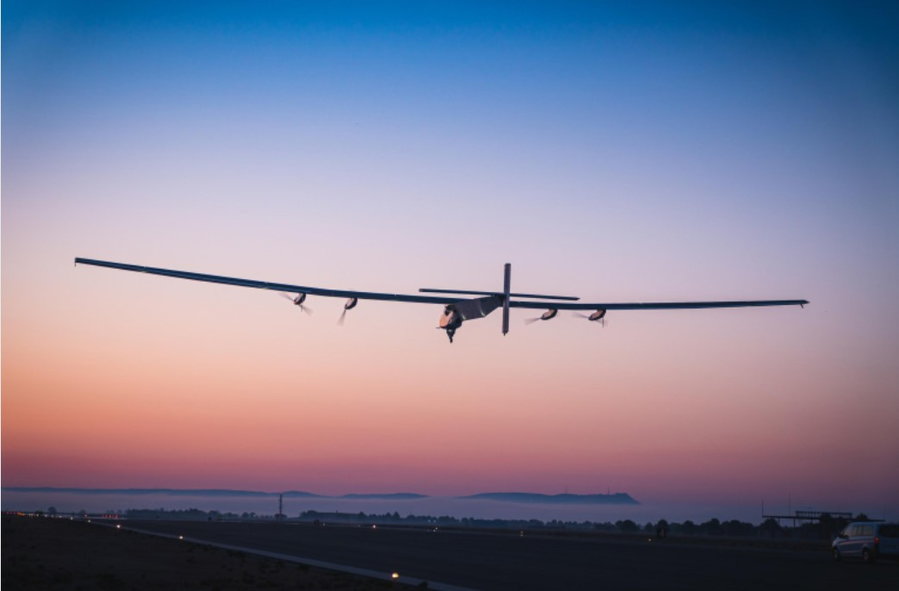 Awarding the contract to US-Spanish aerospace firm Skydweller Aero Inc., the Navy is hoping to move away from the airliner-sized MQ-4C Titon drones it currently uses to monitor ships on patrol and eventually triple the amount of time an aircraft could be out before returning to recharge.

Skydweller Areo, founded in Spain with headquarters now in Washington D.C. and Oklahoma City, used the Navy’s piloted Solar Impulse 2 as a starting point, adding new software and improving hardware. They also eliminated the need for a human on board. 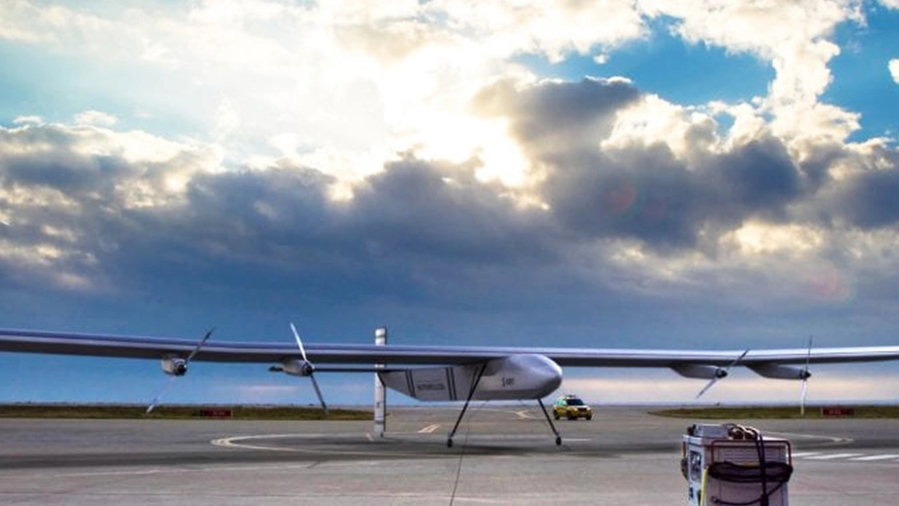 The solar-powered Solar Impulse 2 successfully circumnavigated the globe in 2015 but had to make pit stops every five days to accommodate the human pilot. Turning the plane into an unmanned craft not only allows for much longer continuous flights but also frees up space for more hardware. 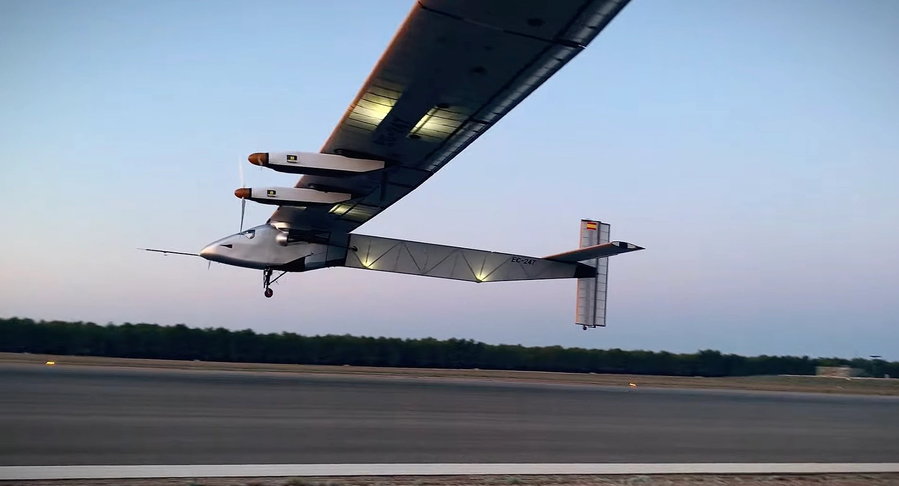 “When we remove the cockpit, we are enabling true persistence and providing the opportunity to install up to about 400 kilograms of payload capacity,” Miller explains.

The plans for the new Skydweller aircraft, named after the company, include 72-meter (236-foot) wings lined with solar panels. To boost power and act as a backup in bad weather conditions (a frequent occurrence for navy vessels stationed in stormy seas), the plane will also be outfitted with hydrogen fuel cells.

Skydweller engineers will need to produce a lightweight hydrogen storage system to keep the airplane nimble and energy efficient. The team is also working on adding advanced battery modules and cutting-edge mission management software. Additionally, the aircraft will get a full analysis and possible redesign of its airframe structural components, power system performance, and energy management.

The U.S. military has shown a greater willingness to lean into clean technologies in recent years. The Army already has a net zero goal and the Air Force hopes to go carbon negative someday, having recently encouraged the entire Department of Defense to make similar objectives across all military branches. 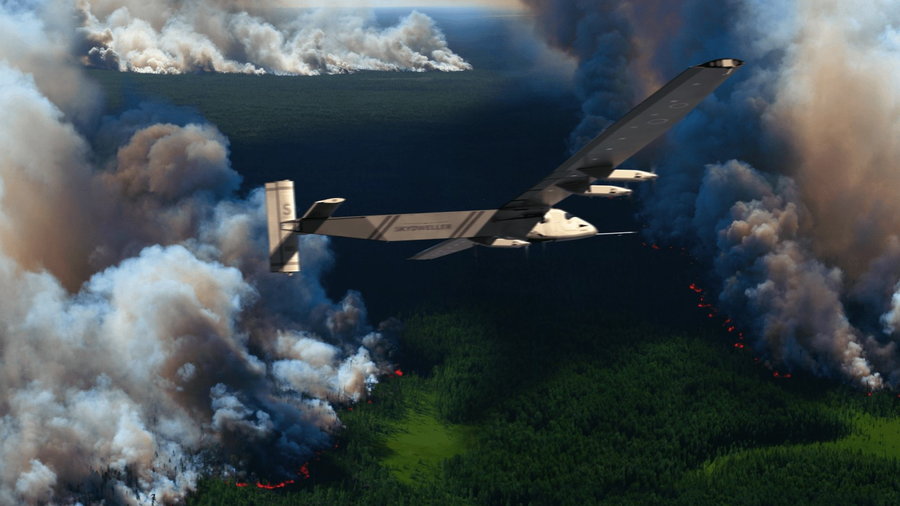 The development of smarter, more efficient warcraft is especially relevant in light of Russia’s current war on Ukraine. “Furthering perpetual flight aircraft for solving next-generation government sensing and monitoring solutions is critical to national security. This collaboration will accelerate the development of our platform, providing a viable, carbon-neutral solution which expands the aircraft mission capabilities significantly,” says Miller. “This contract allows Skydweller to continue supporting the Department of Defense by addressing the current needs of our Combatant Commands and creating military-grade unmanned aerial systems that can operate safely and reliably at record endurance in various, changing environmental conditions.”