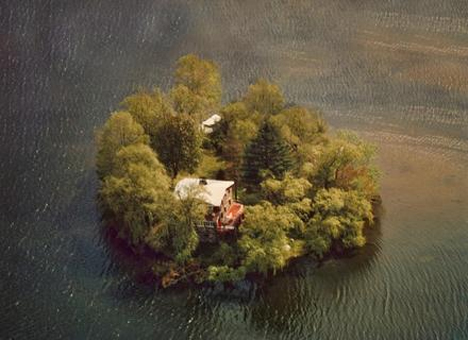 Owning a private island is the status symbol of status symbols – and now it’s possible for just under a million dollars. The island, officially named Willow Island, sits in Putnam Lake in Patterson, NY. It’s less than a two-hour commute to the Big Apple, and surprisingly this entire island – including a huge house – costs less than the average NYC apartment. 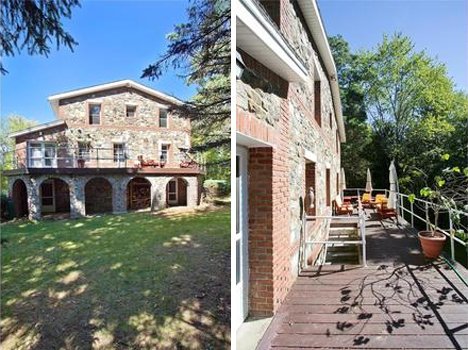 Willow Island has been listed for sale for the paltry price of $995,000. The island’s magnificent house features three stories and four bedrooms. A three-bedroom apartment in NYC goes for an average price of $2.63 million, making the private island look almost like a bargain deal. 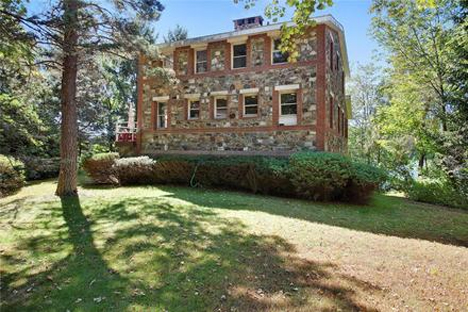 The island itself is a serene escape from the rest of the world. It is heavily wooded and worlds away from the concrete jungle. A guest cottage and private boat garage are included with the lovely home and grounds. 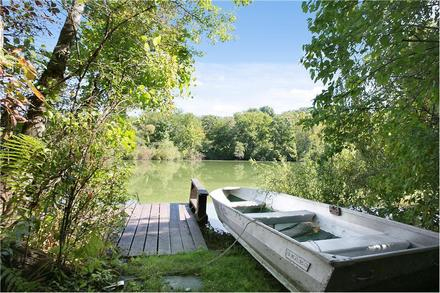 The home comes with a two-car garage in Patterson where the new owners can park their vehicles after work. After that point, access to the island is limited to rowboat or other non-gas-powered water vessel. It’s a leisurely five-minute water commute across the placid lake. 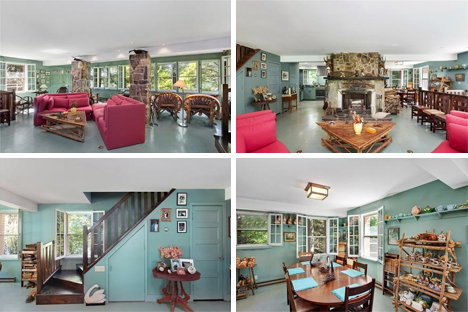 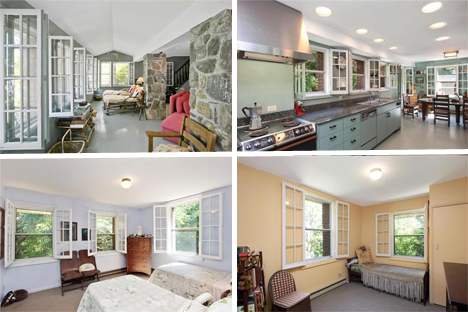 Continue reading below
Our Featured Videos
Featuring a floor-to-ceiling fireplace and vintage furnishings, the house is a rare find…if you can manage to scrape together the cool million to make it yours.