It seems that Donald Trump envisioned the launch of his social media app, Truth Social, going a bit like his ego-fluffing rallies: legions of adoring fans would enthusiastically gather to praise his name and flip a middle finger to the “Big Tech” platforms that rejected him. There would be no “fake news,” no criticism of him and his cronies, no censors telling him he couldn’t post blatant untruths designed to mislead the public.

Instead, the app would be a safe place for MAGA lovers and their tweets and retweets – err, “Truths” and “ReTruths.” A place where people of “all viewpoints” have the freedom to post all the unpopular opinions they want, as long as they don’t violate a long, vague list of rules. 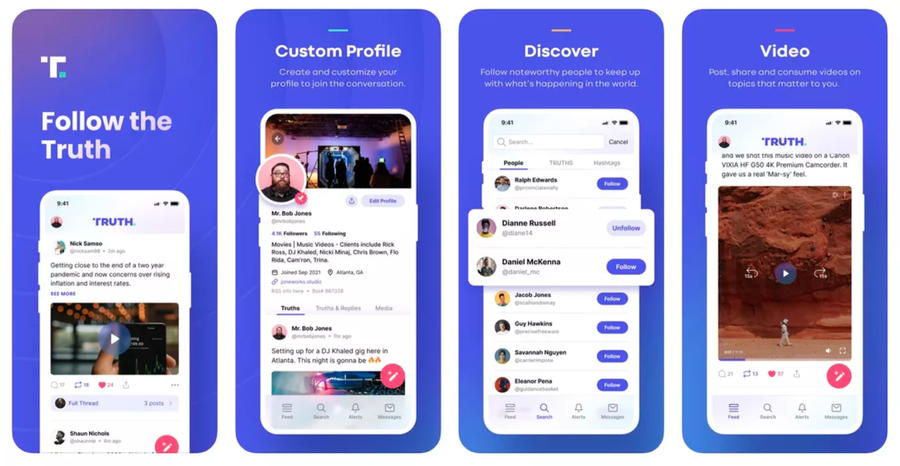 But the long-awaited app, first expected to launch last October, immediately failed to live up to expectations when it was finally released on February 20th. Truth Social became the number one most-downloaded free app in the Apple App Store within hours of its debut, but many users reported either having trouble registering for an account or getting a message that they were on a waitlist to join. Weeks later, many are still waiting.

Those who do have access report that the site is slow and oddly empty, considering the demand. Trump himself has only posted a single message reading “Get Ready! Your favorite President will see you soon!” Conservative lawmakers like Matt Gaetz, Kevin McCarthy, and Marjorie Taylor Greene appear to be simply posting copies of the content they publish on more popular platforms like Twitter.

In fact, Truth Social appears to be a carbon copy of Twitter, which was Trump’s favorite way to disseminate messages to the public before he was banned for life following the January 6th, 2021 invasion of the U.S. Capitol. (Facebook and YouTube also banned Trump, accusing him of glorifying and inciting violence).

Parler, another far-right Twitter clone, was delisted by the Apple and Google app stores for hosting comments of a similar nature, so it remains to be seen whether Truth Social will suffer the same fate. If, that is, it ever actually functions at all. The botched roll-out of the app, helmed by former Republican U.S. Representative Devin Nunes, has reportedly enraged Trump. According to The Daily Beast, sources have heard the former president on the phone saying things like, “what the f#$% is going on?” 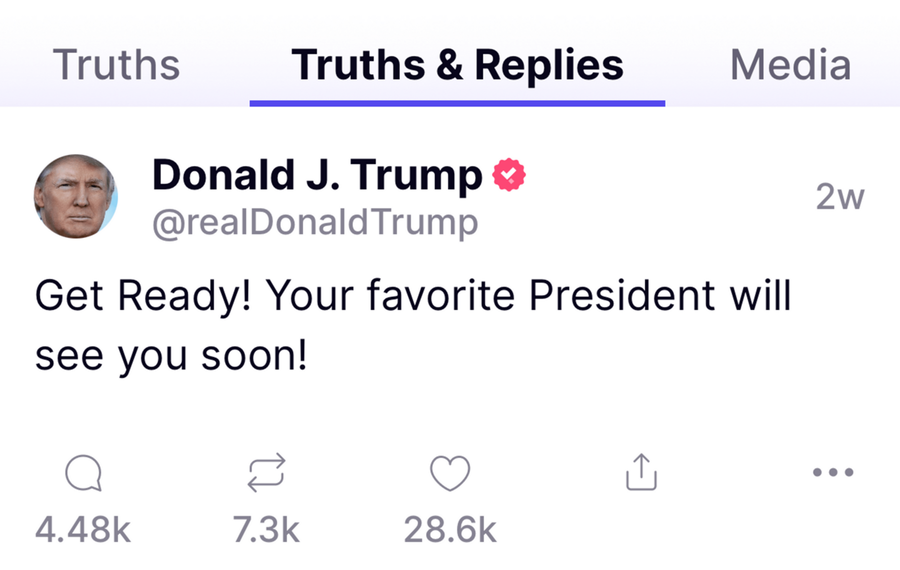 Those who do stick with Truth Social despite its “performance bottlenecks” will find welcome messages proclaiming that the platform does not “discriminate against political ideology” alongside lists of suggested users that include Fox News host Sean Hannity, white nationalist Nick Fuentes, “Stop the Steal” organizer Ali Alexander and Kenosha, Wisconsin shooter Kyle Rittenhouse. If they read the fine print of the user agreement, they’ll also see that their use of the app hinges on rules limiting speech on the “free speech” platform, forcing users to agree not to “disparage, tarnish or otherwise harm, in our opinion, us and/or the Site.”

The origins of the app’s funding are also in question. Truth Social was founded under parent company Trump Media and Technology Group (TMTG), for which former Rep. Nunes is chief executive. TMTG raised $1 billion from undisclosed private investors prior to its release. In 2021, the group announced a merger with Digital World Acquisition Corp (DWAC), through which it will receive $293 million in cash. The Securities and Exchange Commission is now investigating whether the firm violated securities laws, including whether they sufficiently disclosed when deal talks began.

As of March 7th, Truth Social had sunk to the 123rd most popular free app on Apple’s App Store.