While tech savvy architects and designers are using social networking tools to bypass traditional media and connect directly with the public, others are turning to more conventional methods of dissemination, such as film. More than that of print magazines, books, or websites, the grandeur of film captures the attention of the soul — which is exactly why the portrayal of design through film raises public awareness of urban issues.

Most architectural photography depicts buildings and spaces without any people around. If images do include people, they are often blurred away or kept far in the background of the image. With film, the same strategies could easily be applied. More often than not, however, the vitality of human activity within and around the architecture provides a more realistic experience for the viewer. 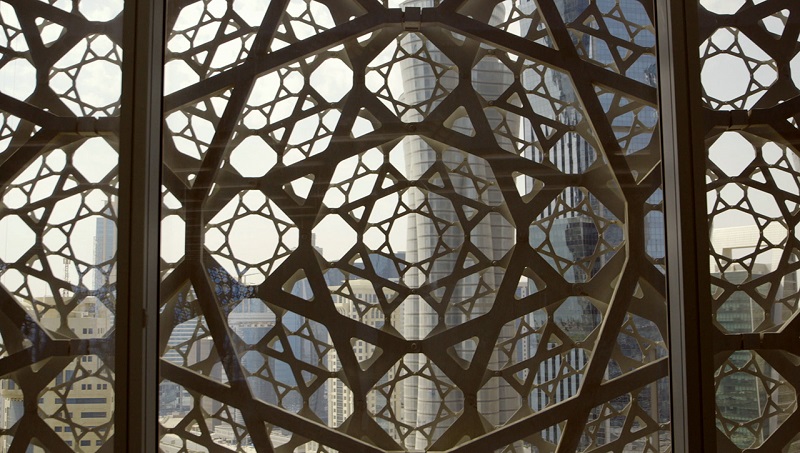 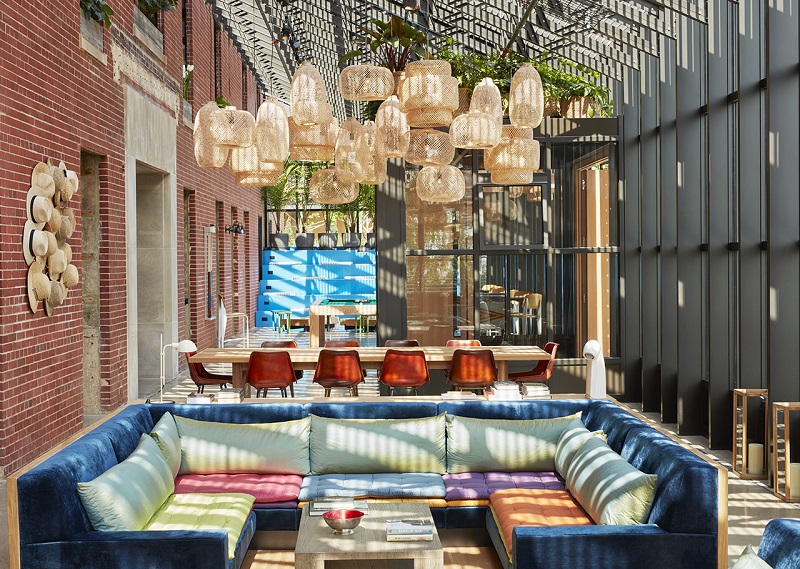 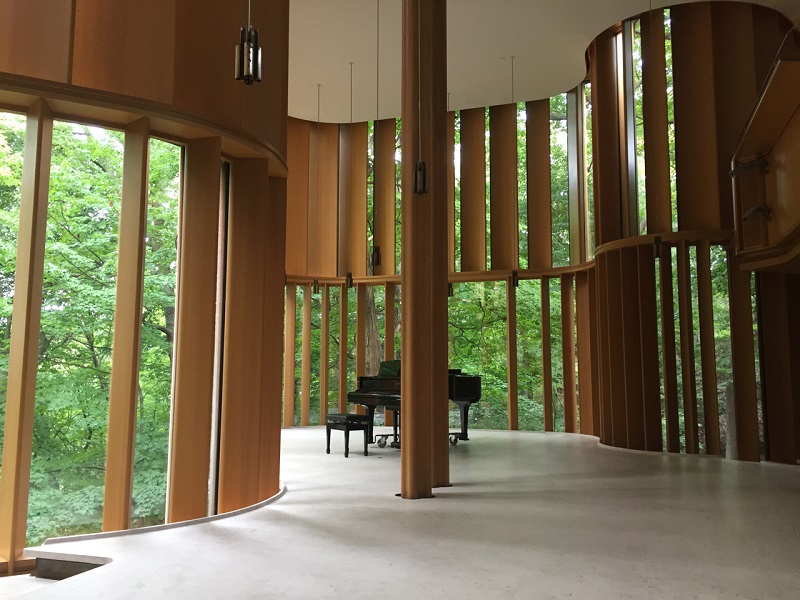 Have films about architecture and design reached the point of critical acclaim at Cannes, Sundance, or TIFF? Not quite, but that may eventually happen. Over the past several years, architecture and design-based film festivals have been established in places like Winnipeg and Melbourne, featuring both short and feature-length films.

In October of 2018, the Architecture and Design Film Festival in New York will be going into its 10th consecutive year. Since its inception, the festival has also put on satellite events in Los Angeles, Washington D.C., New Orleans, and Athens, Greece. Also going into their 10th year of existence in 2018 are the Architecture Film Festival Rotterdam (AFFR) and the Budapest Architecture Film Days. London’s ArchFilmFest, on the other hand, only just recently launched in June of 2017. 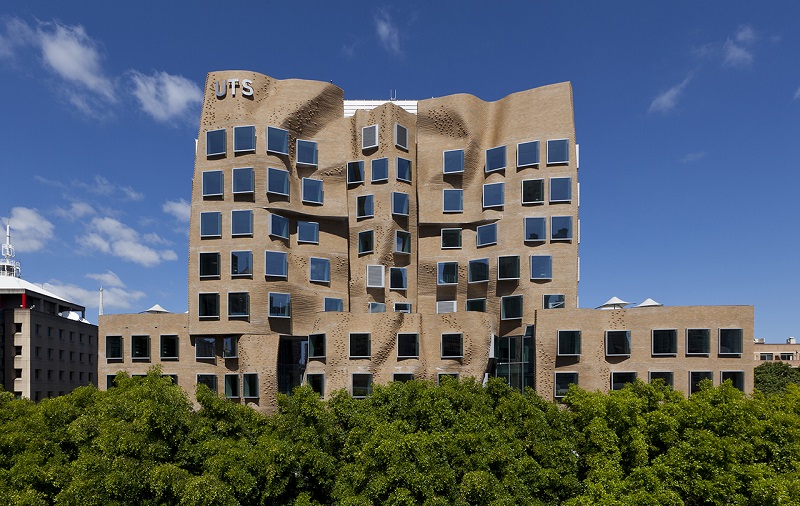 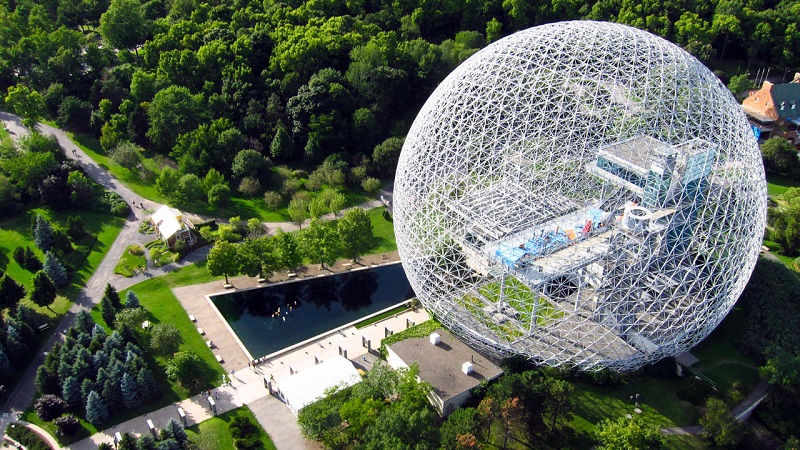 As the number of design film festivals continues to increase, so does the number of design-based films. This wave of niche films is made possible by groups like Design Onscreen, a non-profit foundation committed to producing and marketing films on architecture and design, and Arbuckle Industries, a video production company that specializes in architectural storytelling and cinematography. One of the latter’s most notable productions was Archiculture (2013), a 30-minute short film that documents architecture students as they prepare for their final thesis projects. Among other things, the film revealed how Brooklyn’s Pratt Institute (and similar schools of architecture) trains future generations of architects. Archiculture premeired at the 2013 Newport Beach Film Festival, and it has since been screened in over 80 locations around the world. These days, it’s even available online. 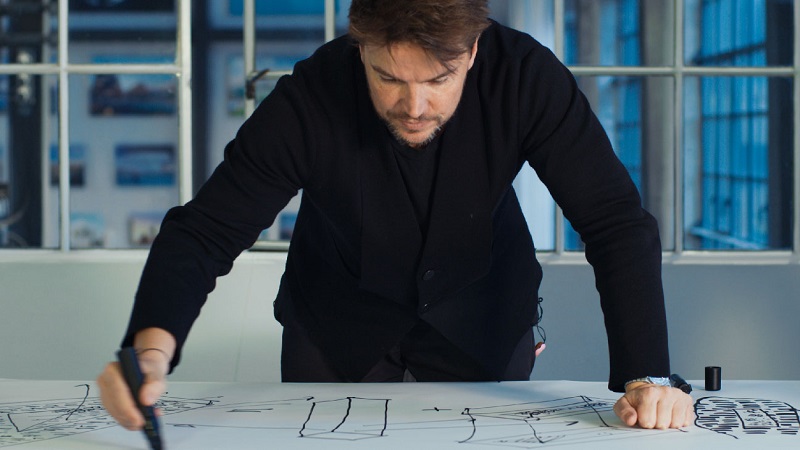 One film in this niche that has been met with critical acclaim at mainstream festivals is Citizen Jane: Battle For The City (2016), a documentary about the life of urban activist Jane Jacobs and her historic 1960s demonstrations against Robert Moses, New York’s Machiavellian urban planner. The film, which premiered at the Toronto International Film Festival (TIFF), raised important questions about the type of city that we want as inhabitats: one for people and families, or one for cars and vested interests. Releasing the film at a high-profile industry event earned Citizen Jane attention from media outlets like Vogue, CNN, and The New York Times. In contrast to the preaching to the choir that exclusive screenings at design film festivals would have offered, the premiere at TIFF raised the profile of urban issues and made the public think about who really owns a city.

As the niche continues to grow, even entities like Netflix are starting to capitalize on the rise of design in film. In February of 2017, the streaming service released an eight-part documentary series called Abstract: The Art of Design, profiling architect Bjarke Ingels, Nike shoe designer Tinker Hatfield, and six other professionals acrosss several fields. 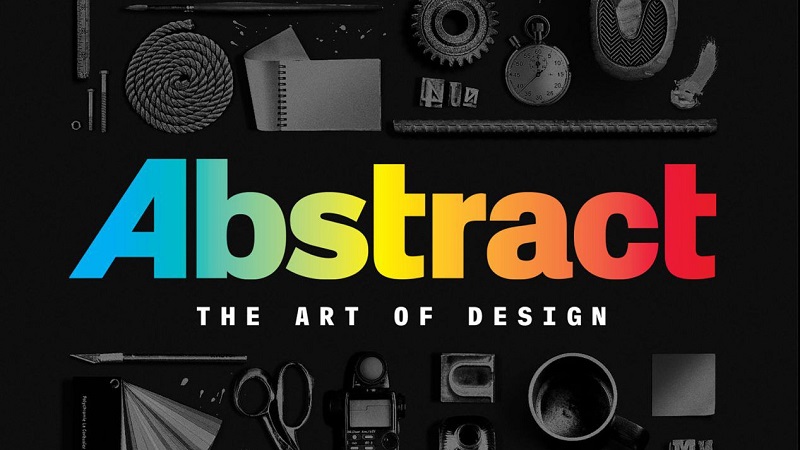 As filmmakers continue to realize that the design world is full of stories and messages that people want to see, the cinematic expression of design — as well as the creation of film festivals devoted to it — will continue to drive the genre and the issues it embraces further into the mainstream.