For most travelers, the word “luxury” is synonymous with top-notch service, lavish design, and high price points. As the hotel industry struggles to fend off competition from the likes of Airbnb, it has had to come up with new strategies to remain competitive. Ian Schrager, the famed hotelier, real estate developer, and visionary credited with inventing the boutique hotel category, believes that PUBLIC has the answer. 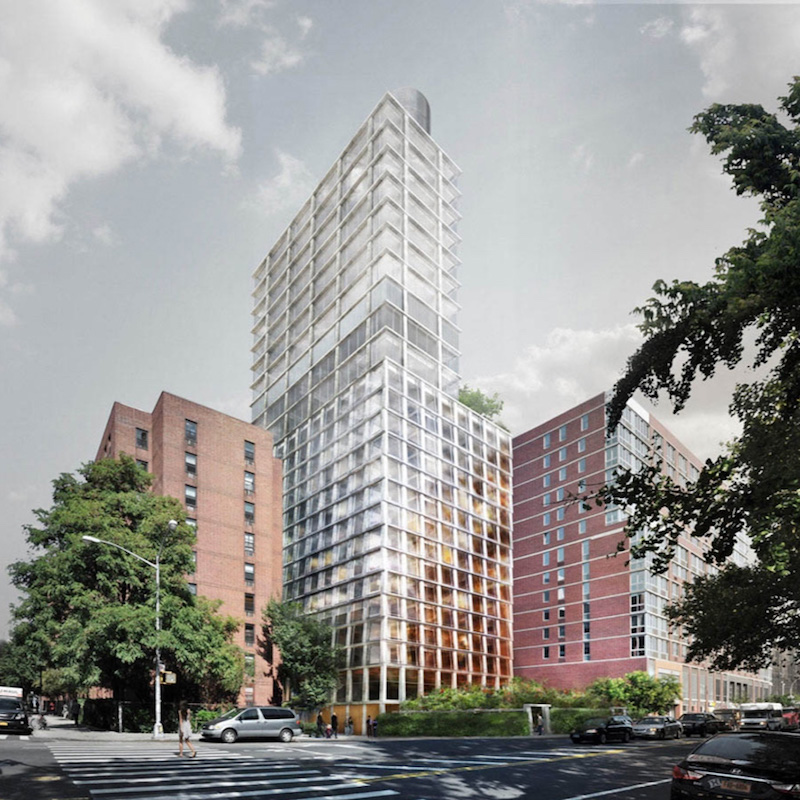 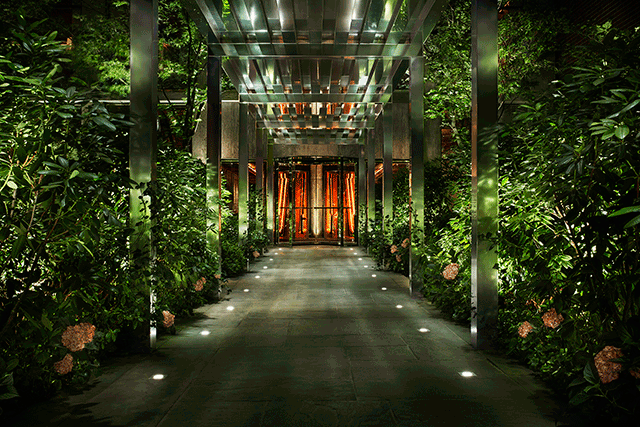 Opened in 2017, PUBLIC New York is a 28-story, 367-unit hotel designed by Herzog & de Meuron. It is eclectic in style yet minimalist in service. There are no valets, bellhops, receptionists, keycards, or room service. PUBLIC New York is a no frills luxury hotel — one that makes up for its lack of typical hotel services with an abundance of modern amenities. Once they’re taken up to the lobby on the second floor (a strategy the architects employed to lure guests in and up into the building), guests are invited to check in at iPad kiosks, where a concierge is present to help them through the process if needed. All keycards have been replaced by access codes, which themselves can be accessed via smartphone. 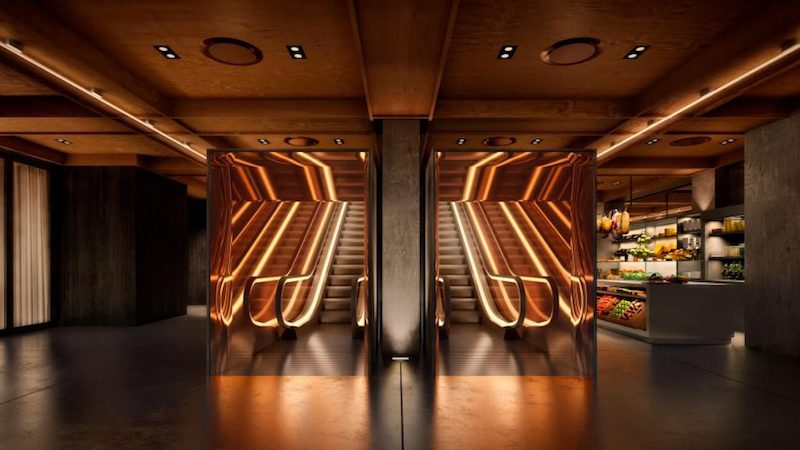 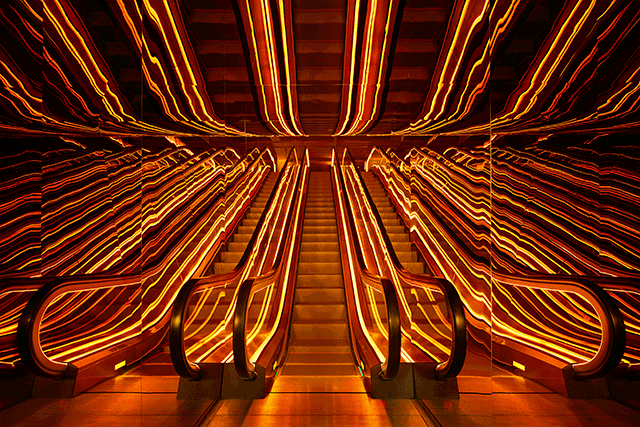 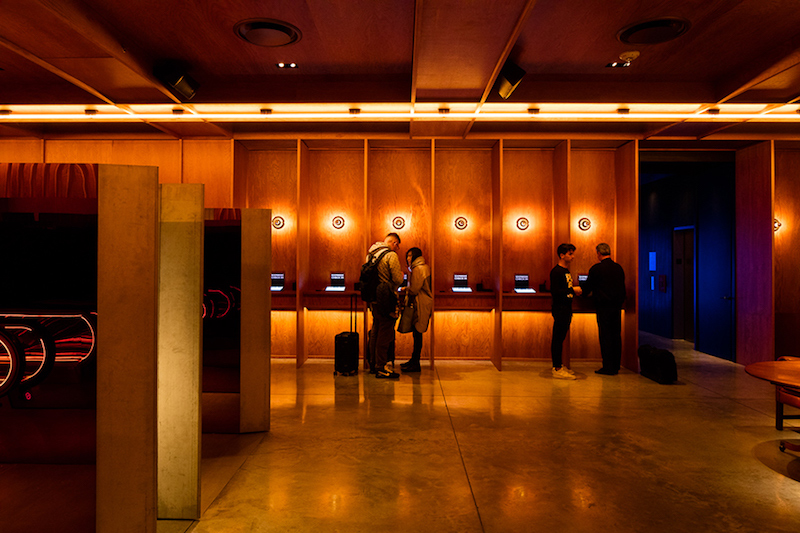 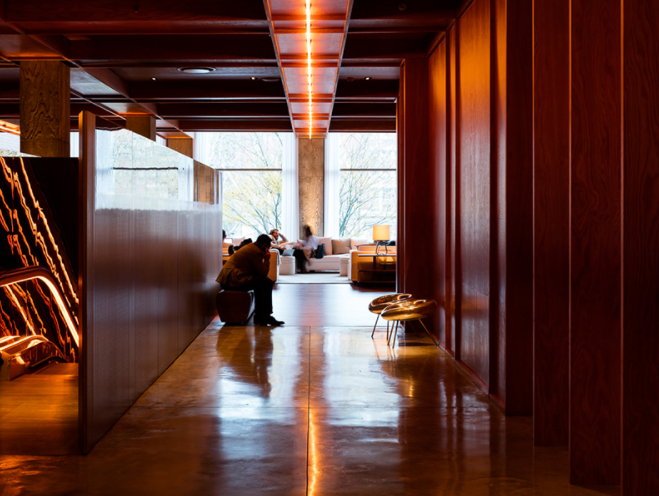 In one 2017 article, Schrager opined that the only way forward for the hotel industry would be to create “a stronger idea than Airbnb.” Even as Airbnb continues expand its services, he believes that the short-term lodging giant cannot offer guests common areas that act as energized social settings the way a hotel can. Although Airbnb hosts can offer home-cooked meals, provide tips on a particular neighborhood from a local perspective, and allow guests to experience unique moments of human interaction, Schrager believes that his no frills luxury concept is a hedge against Airbnb.

Examples of energized common areas are PUBLIC’s living room, rooftop bar, and PUBLIC Arts area. The living room is a second-floor business lounge with the ambiance of a WeWork hotdesking space. In the basement, a multimedia event space known as PUBLIC Arts hosts parties, art exhibitions, and film screenings. 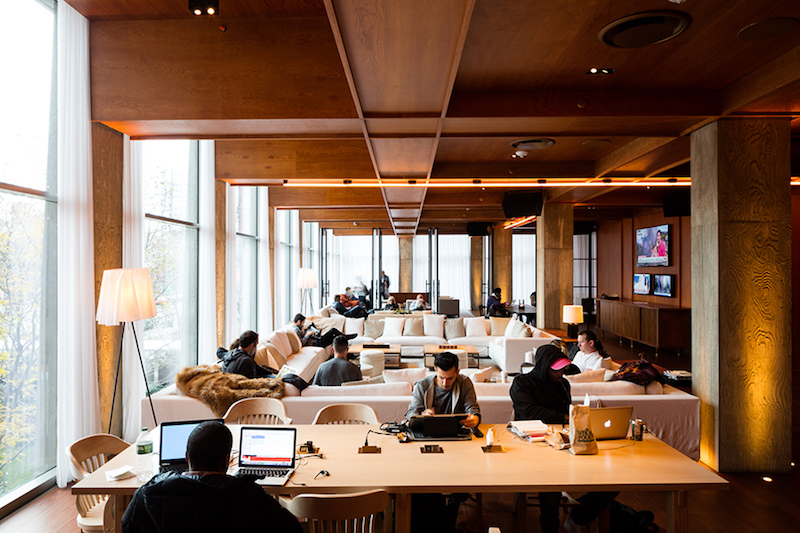 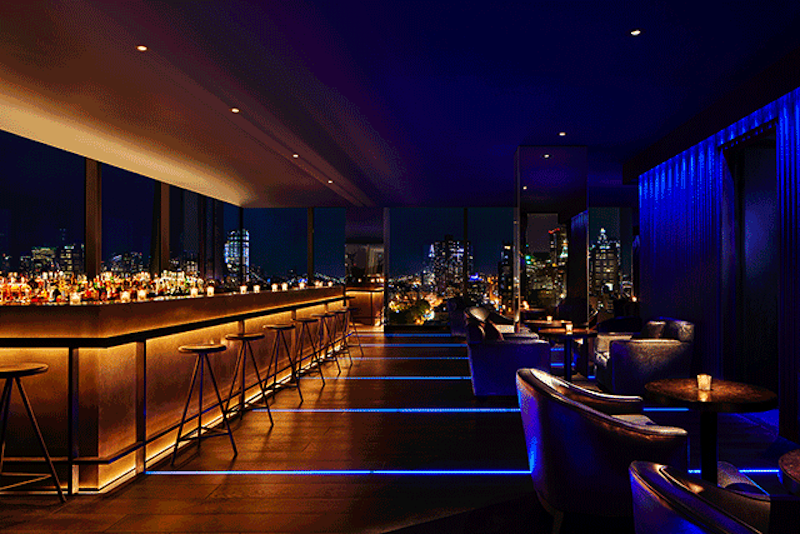 Since PUBLIC has less services to pay for, its rooms should be cheaper than that of a normal hotel. Just after the opening of the hotel, some rooms were said to be going for as low as $150 per night, but it seems economically unlikely that such a low price will continue to be feasible for a luxury hotel — especially one in New York City. The rooms are like exterior cabins on a cruise ship, and they leave little useless space. The architects conceived of the compact rooms, all between 140 and 198 square feet in size, as consisting of three walls, with a floor-to-ceiling window acting as the fourth. Of course, the rooms’ minimalist design is not all positive.

For example, the absence of furniture with drawers could be good for guests who have a habit of forgetting personal items in hotel rooms (something that most of us have done at least once). On the other hand, not having nightstands is pretty inconvenient for people who read in bed and like to place their glasses nearby when they go to sleep. There is no place to put a book or a glass of water to take with medication in case of sickness. The bathroom only has a toilet and shower. The vanity, with its small sink under a backlit mirror supported by a fluted wall, is positioned outside of the bathroom. The architects believed that such an elegant element should not be hidden behind walls. The large windows permit the rooms to be flooded with daylight, but they have also been criticized for showcasing a few unwanted spectacles to neighbors. 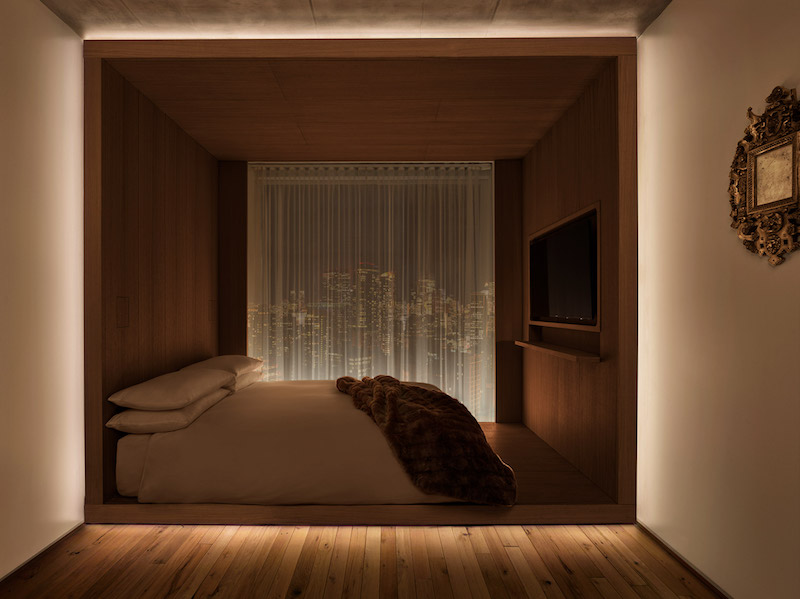 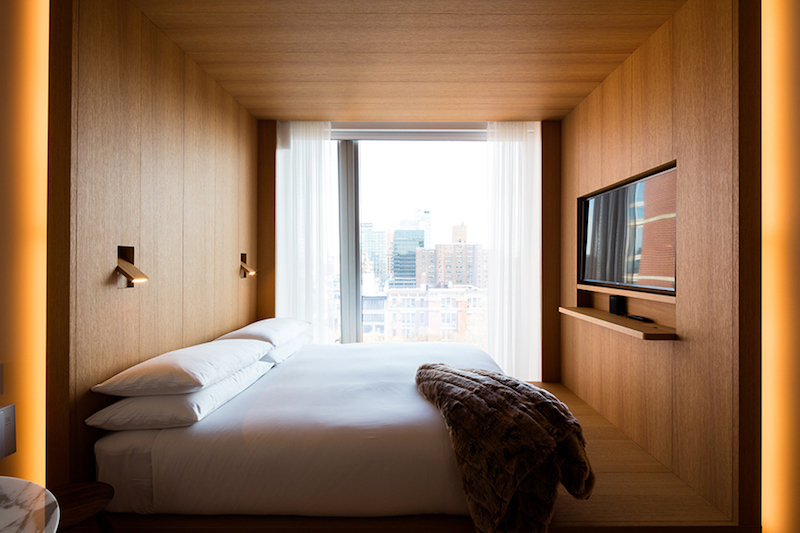 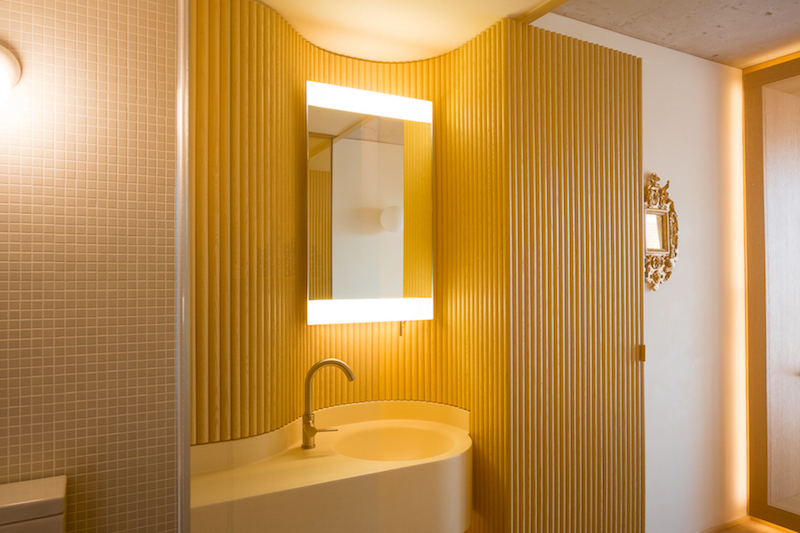 PUBLIC New York’s no frills accommodation serves to attract guests and events, but its challenge to Airbnb feels limited. No matter how much energy a hotel can contain, there will always be travelers that prefer to stay where the locals live, away from the tourist strips and in lesser-known parts of a city.