COVID-19 isn’t the first infectious disease to have a major impact on the way we live, and it won’t be the last. Illnesses like tuberculosis, typhoid, cholera, and the 1918 “Spanish” flu have impacted everything from the popularity of upholstered surfaces to the construction of spacious suburban houses with their own gardens.

The Rise of the Half-Bathroom 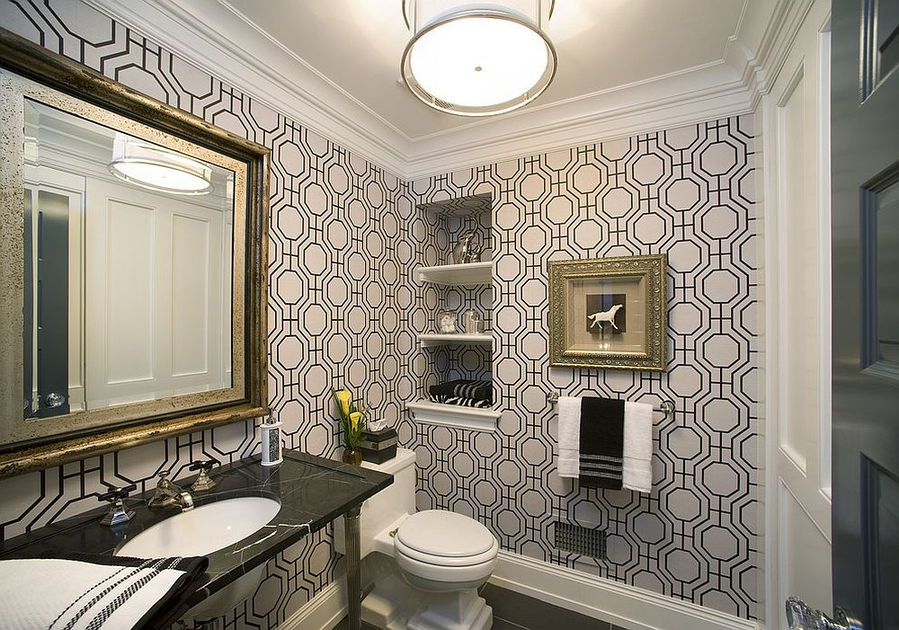 These days, it’s hard to imagine living in a city where raw sewage flows straight from homes and businesses into the streets. Prior to the 1850s, most people blamed foul odors and evil spirits for spreading disease (though early forms of scientifically sound germ theory were proposed and ignored as early as 1025 by Persian polymath Ibn Sina). Advances in microscopy confirming that microorganisms are passed person-to-person and through contaminated drinking water finally led to a sanitary reform movement, establishing the basis of indoor plumbing.

Eventually, this led not only to running water and toilets in most homes, but also half-bathrooms, as the importance of hand washing became well known. Popularized in the early 20th century, these “powder rooms” offered a place for guests and delivery workers dropping off items like milk, coal, and ice to wash up.

The War on Dust

With growing awareness of germs came a certain level of germophobia. By the late 19th century, dust was believed to carry disease, so all the plush surfaces associated with the Victorian era began to fall out of favor, including the use of textiles in bathrooms. Heavy drapery, wall-to-wall rugs, and wooden cabinetry were replaced with materials like tile, porcelain, and linoleum, which were much easier to clean and sanitize. White surfaces became especially popular for public spaces, since you could spot any dirt and grime on them at a glance. Freestanding storage furniture like armoires were suddenly regarded as dust collectors, leading to the creation of closets and other built-in storage spaces.

Light and Air as Medicine 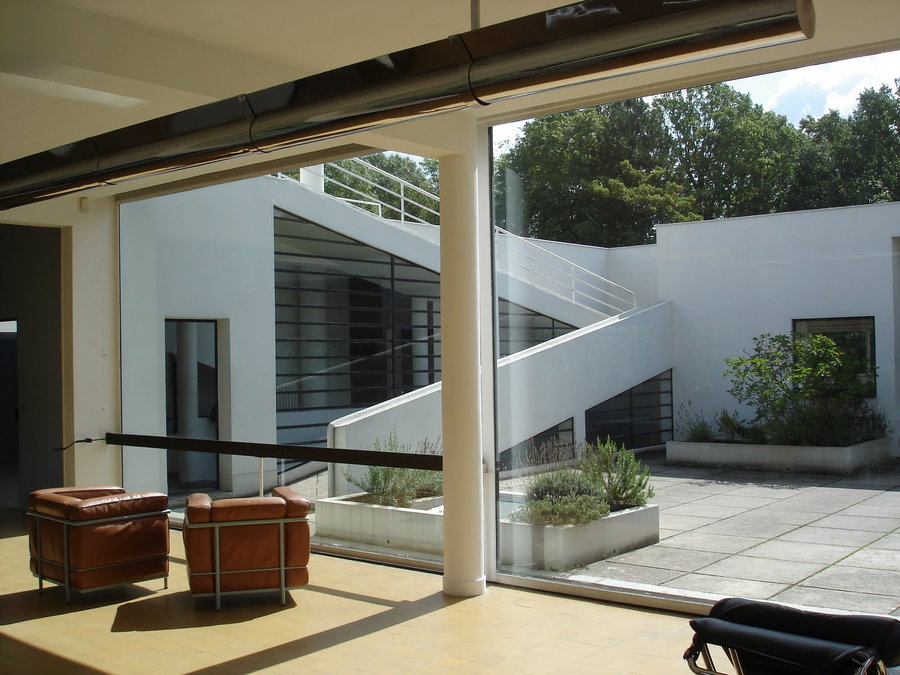 Belief that light and fresh air can help cure disease has been widespread around the world for centuries, influencing architectural trends for buildings like tuberculosis sanatoriums. One common feature was the “cure porch,” in which patients rested on beds and recliners within glass-enclosed decks. Modernist architects like Le Corbusier took cues from these institutions, envisioning whitewashed, hygienic homes where “there are no more dirty, dark corners.” His own highly influential works, like Villa Savoye, heavily featured indoor/outdoor spaces and floor-to-ceiling glass walls. It’s easy to see how the large windows, balconies, and porches of contemporary homes evolved from here.

Changes We Can Expect in the Future

The current coronavirus pandemic will undoubtedly teach us a lot about aspects of architecture and interior design that need to change, both at home and in public spaces. It’s clear that we need a lot more accessible-to-all public restrooms all over the country, perhaps with some kind of automatic disinfecting process built in. We might finally see the end of the ubiquitous open office design, too, with more employees working from home and in slightly more isolated work spaces — great news for people who find communal setups distracting.

And whether you find it convenient or alarming, smart technology will likely be considered more important than ever. Expect to see a lot more doors, light switches, elevators, and thermostats activated by motion, voice, or smartphone. Innovation in antibacterial surfaces and air-filtering ventilation systems will almost certainly get a boost, too. 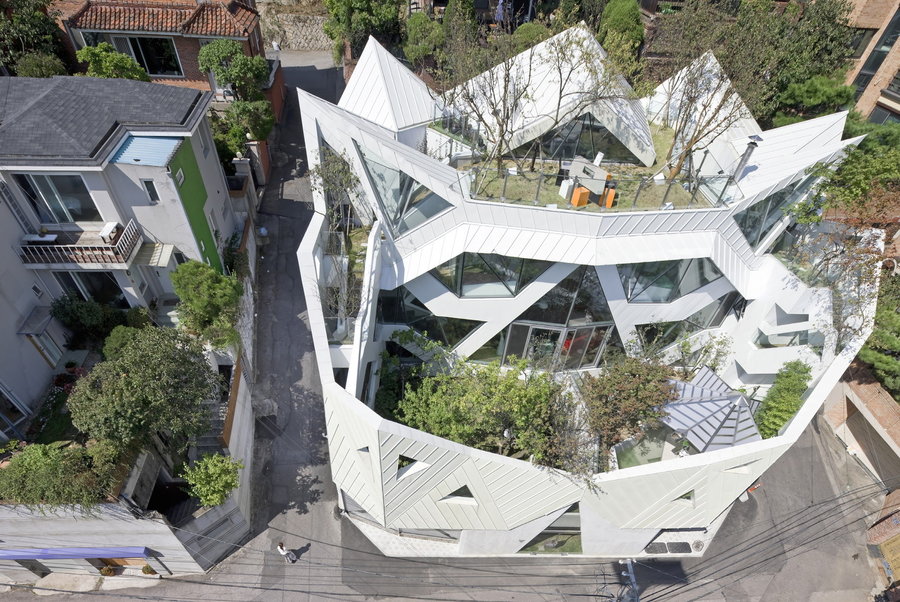 This period of “stay at home” orders by state and local authorities has many people reevaluating their living spaces, weighing the pros and cons of large, open spaces versus smaller, private rooms. Over the next decade, we can expect to see more experimentation with creative home layouts offering more privacy and separation, working more outdoor spaces for gardening and relaxation into urban housing, and otherwise supporting the feeling of home as sanctuary from the outside world.