The kitchen island has long been a staple of many homes. A surprisingly utilitarian feature, it assumes many roles at once. It acts as a surface on which meals can be prepared, homework done, dinner eaten, and heads rested. Over the years, however, the kitchen island has become even more integrated into family living, and these days it’s also used as an extra storage space, room divider, and seating area. Architects and interior designers find playful and innovative ways to reimagine it all the time, which is why its now one of the most truly multifunctional pieces to ever grace the inside of the home. 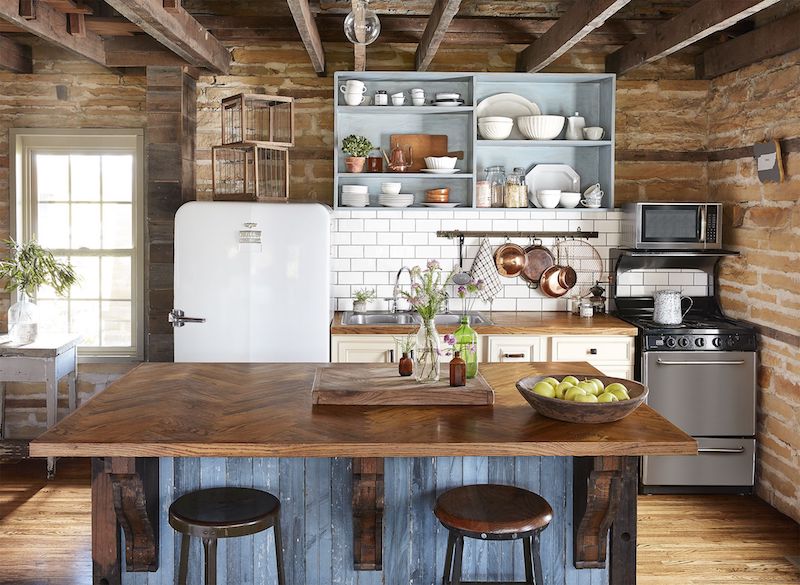 The kitchen island was not always referred to as such. Back in the Victorian era, kitchens were relegated to the back of the house or even the basement, with servants, cooks, and other staff members scurrying about to prepare food for the aristocracy who lived in the stately home above. The island at this point was merely a large table in the middle of the room that allowed the staff to plate up the meals before they were brought upstairs.
It remained this way until around the 1930s, when the middle class came into existence and the divide between staff and family was no more. In fact, middle class families didn’t have staff at all after the Great Depression, when famous architect Frank Lloyd Wright set about reinventing the suburban house with open plan living. This concept created fluid spaces in which all family activities were integrated, and nowhere was this more apparent than in the kitchen. 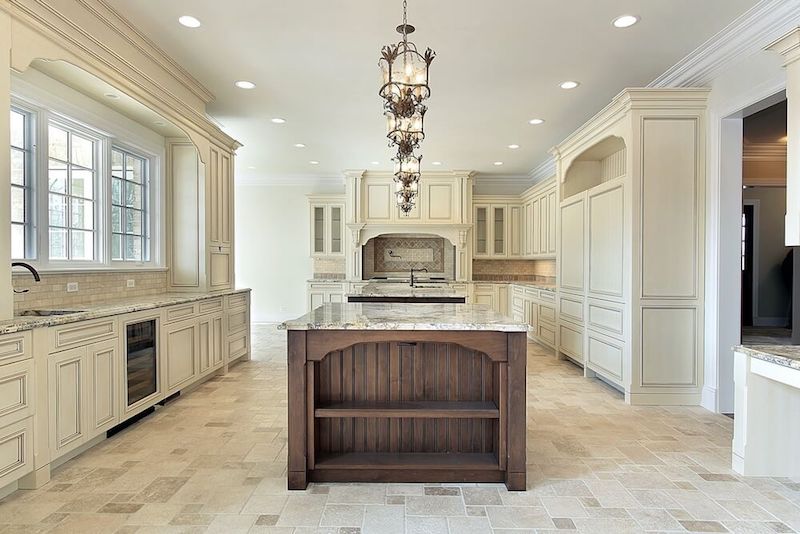 The kitchen was not only a space to prepare and make food, but it was also a place for the family to gather and entertainment to spill over into when guests were invited over. The ritual of preparing food became integral to the entertaining process, and the kitchen island evolved to become an element on which a glass of wine could be set down while the cook was whipping up something to eat. It also allowed guests to come and keep the cook company while they were doing so. 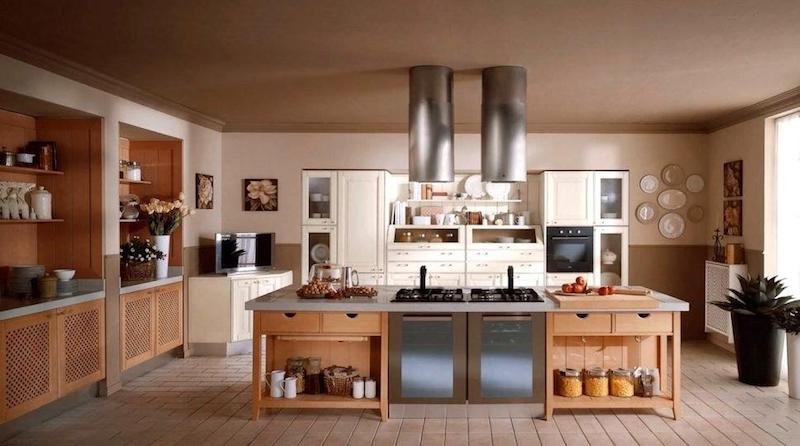 The 50s saw further evolution of the kitchen island in the US, when newer technologies first began to make their way into the home. Coffee makers, microwaves, and televisions could all now be found in the kitchen, turning the island into a more commonly used space where family and neighbors would gather to chat about the current events of the day. As cooking shows began to appear in the 1960s, the island received even more attention. As cooking became more of a leisure activity than a chore in the 80s and 90s, it achieved an entirely new status, officially becoming a much-loved stalwart of the average home. 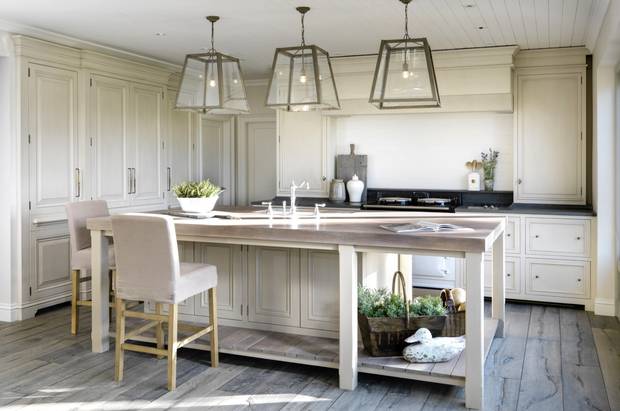 Continue reading below
Our Featured Videos
Nowadays, kitchen islands take on many unique forms. Some recent trends include the use of different materials like marble, wood, and concrete to break up the island, after which each section is dedicated to a different purpose. Butchers blocks are also common things to see worked into modern islands. New York interior designer Michael Wood has even taken to designing islands that are fitted with USB ports for charging phones, incorporating sinks and shelving and making directional fixtures over the island the primary focus of the kitchen’s lighting design.