The pivot to digital media is not just a strategy for legacy print publishers and post-secondary academic institutions to employ — it’s also a good one for museums like the Cooper Hewitt. At the end of August 2016, the New York-based design museum (part of the Smithsonian family) announced that 90 percent of its entire collection would be available to peruse for free online. It was all part of what it called a “mass digitization effort,” which took 18 months to complete. Museum Director Caroline Baumann even called it “an unprecedented achievement in the museum world.” To meet their target, they had to convert some 600 objects per day. 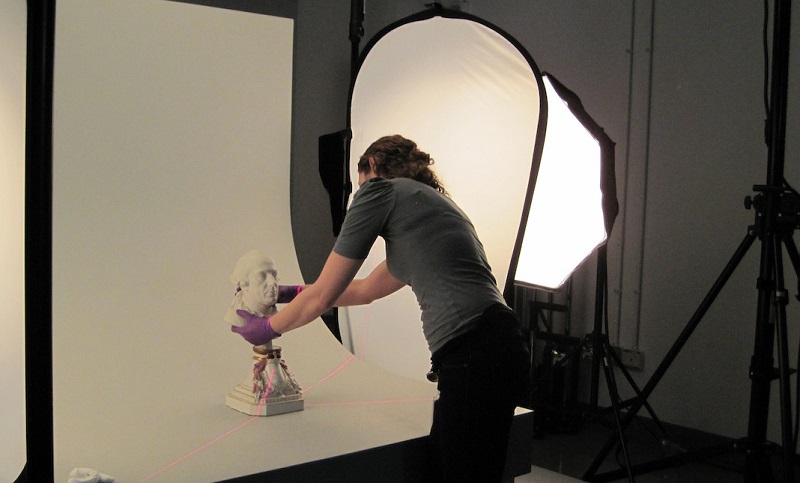 For over a year now, the images of over 200,000 artifacts (spanning 3,000 years of history) have been publicly available through the Cooper Hewitt’s online collection. You can explore the collection by color, country, and over a dozen other categories. 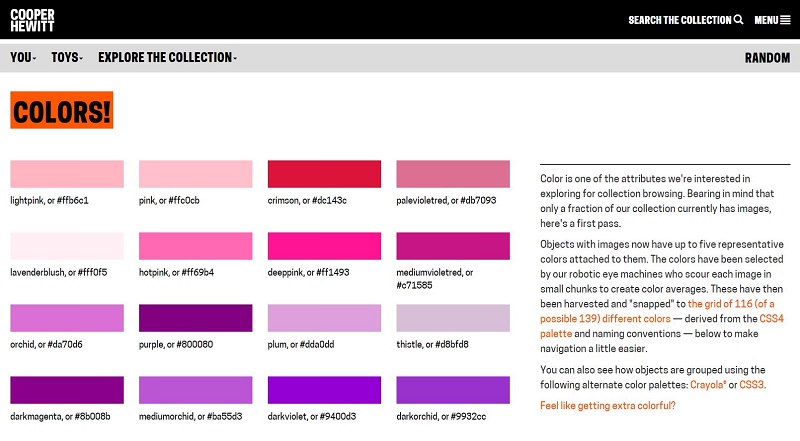 You can also search for specific artifacts like a late 17th-century stove tile made of terracotta, a stoneware jar and lid from 1947, or a glazed earthenware bowl from the 13th century. It’s all protected by copyright, but students, teachers, researchers, designers, curators, and design enthusiasts have all been using the collection to their advantage. 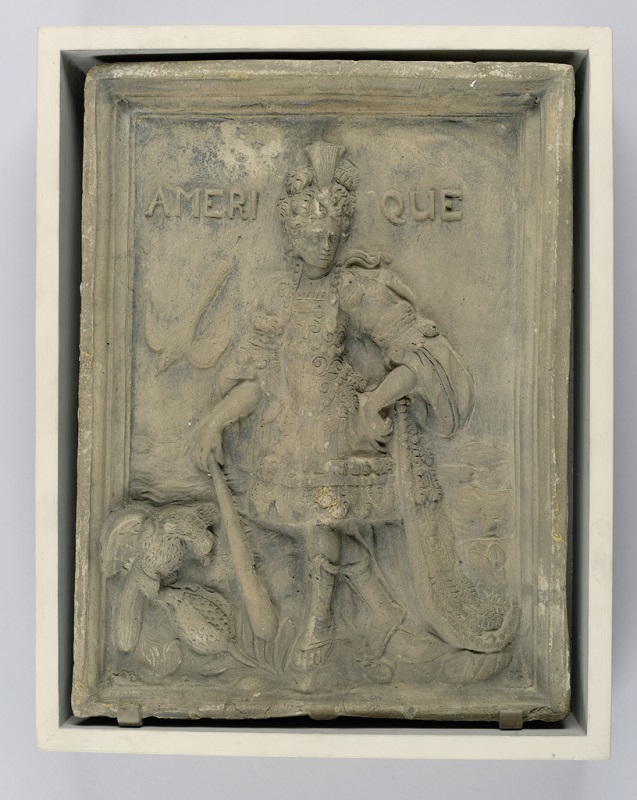 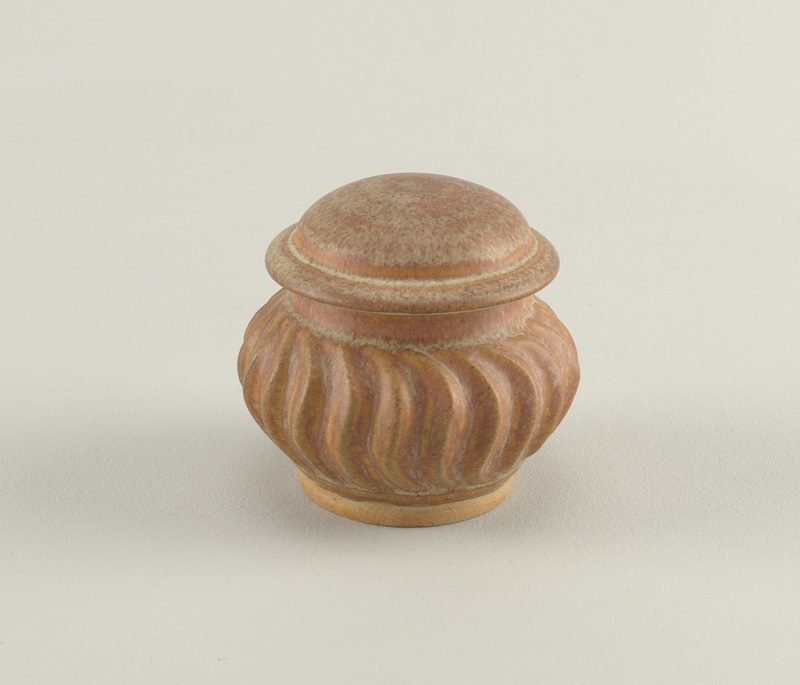 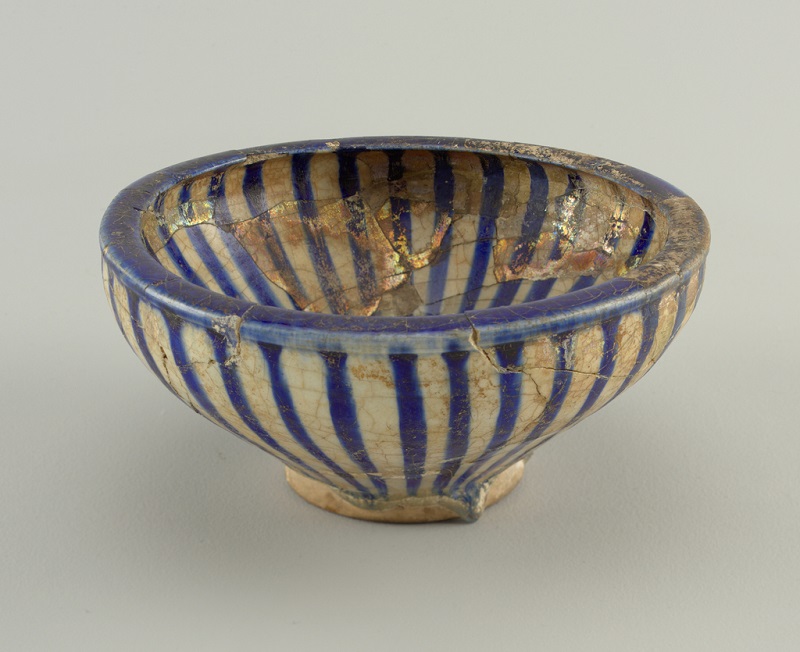 For several years, museums everywhere — from Nairobi to Winnipeg — have been using technology in effective ways like this to stay relevant. Some make digital replicas of their collections, some take visitors back in time using virtual reality, and some offer VR museum visits, eliminating the need to physically be at the museum. As museums continue to become increasingly digitized, what we think of these institutions will also start to change. And that might not be a bad thing.

The all-too-common perception of the boring old museum will soon seem like an oxymoron. Places like the Cooper Hewitt can already add to their digital collections as soon as they receive new physical artifacts. Similar to a record company promoting a new album or a film studio creating buzz around a new movie, museums can build up anticipation around their latest additions on social media. Regardless of how you see their artifacts (online or in person), institutions like The Met and LACMA may very well become media companies that happen to own buildings called museums.

There was a time when museums would have not have reaped any benefits from making their archives accessible online, but that time — like the bulk of their collections — belongs to the past now. The pivot to digital no longer sparks fear of lost revenue, like newspapers feared when they first went digital. Museums don’t have to worry about advertisers leaving their physical editions for their digital counterparts, where users can now get the same content for free. The fear of lost ticket revenue is also minimal, because you still have to go to the physical museum to see the physical artifact. The real thing, that is — not the 3D-printed version. 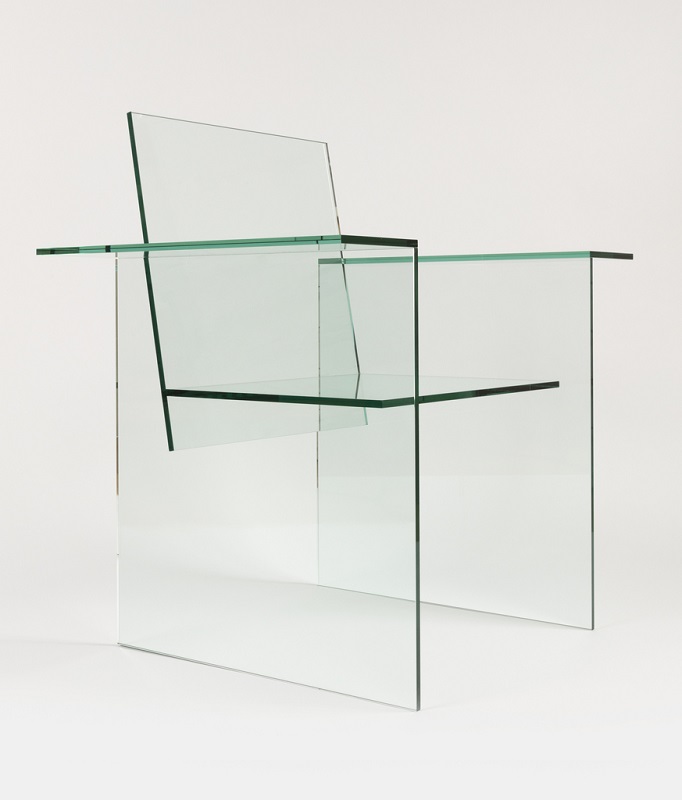 With museums becoming increasingly accessible, maybe more people will want to start their own online museums. No need to spend millions on a building when museum start-ups can be launched on the internet, after all. Of course, even after your friends and family have donated items to your collection, it probably still won’t come close to the Copper Hewitt’s 200,000-plus piece digital archive.