Sometimes art is thoughtfully planned out and painstakingly crafted, and sometimes it’s literally a banana duct-taped to a wall. This year at Art Basel in Miami Beach, the true showstopper was exactly that: a slightly bruised, aging banana taped up to a plain white wall. 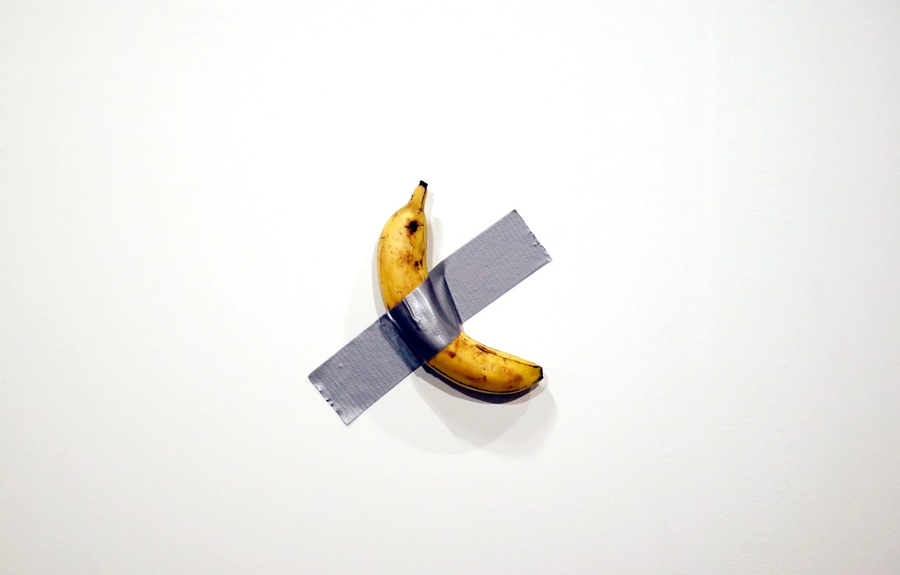 Art Basel is an international art fair that showcases the works of both well-established and up-and-coming artists. It holds yearly shows in Basel, Switzerland, Hong Kong, and Miami Beach, Florida. The latter saw a slew of big names pass through this year, including Shepard Fairey, the artist behind Obama’s famous “Hope” posters. Rapper Travis Scott even threw an A-list after-party for stars like Winnie Harlow, Kehlani, and Kendall Jenner. And considering all that culture, buzz, and celebrity presence, you’re probably wondering how a banana titled “The Comedian” stole the show.

Only Italian artist and well-known prankster of the art world Maurizio Cattelan can answer that for us. Cattelan has a long history of making art installations that toe the fine line between brilliance and total absurdity. In 2011, for example, he stuffed and embalmed 200 pigeons and placed them atop air conditioning pipes in a heavily frequented Italian pavilion. The installation even included fake piles of pigeon poop on the floor for authenticity. 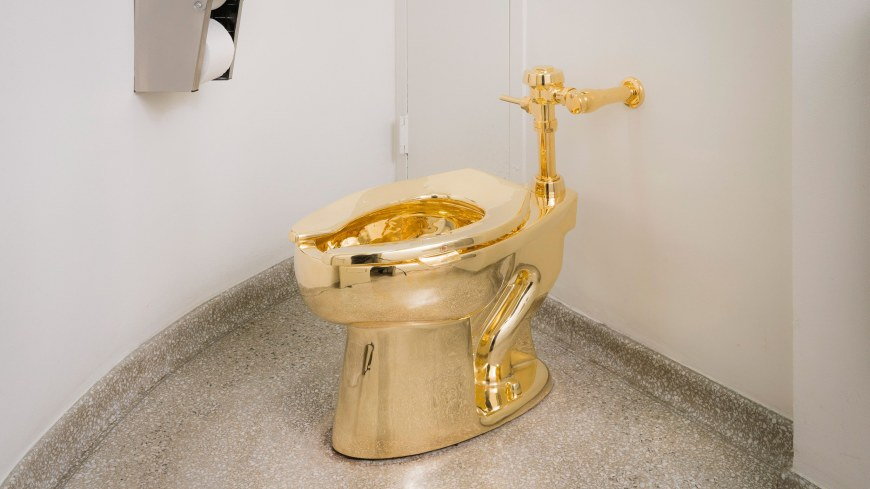 All of Cattelan’s work, including “The Comedian,” makes viewers question the intertwined relationship between money and art. For “America,” the artist used a very valuable material to make something very base and pedestrian. With “The Comedian,” he inverts that idea, using an object anyone can afford and elevating it to an outrageous degree simply because we deem it “art” and him an “artist.” His point was swiftly proven, too, as this piece sold for a staggering $120,000. This sparks an important conversation about what makes art valuable: the materials itself, the idea behind it, or the prestige of the artist (I certainly know that if I taped an aging banana to a wall that no one would be paying $120,000 for it). This in turn makes art lovers question exactly what they are buying into and how much value they should truly be attaching to any given work. 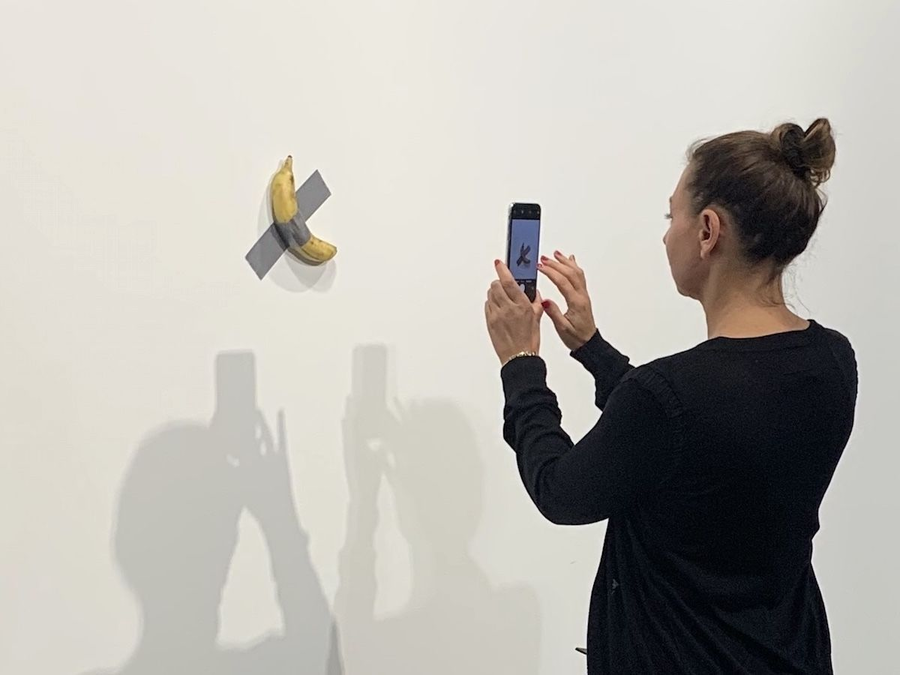 After thousands of dollars spent and thousands of selfies taken, the plot thickens even more. A few days after the banana was initially taped up, performance artist David Datuna walked up to “The Comedian,” pulled off the duct tape, and ate all $120,000 worth of potassium. He titled this performance “Hungry Artist.” This however did not lower the price of the artwork, and the banana was soon replaced.

In an interview with The Guardian, Datuna admitted that he doesn’t even like bananas, eating only around one every year. 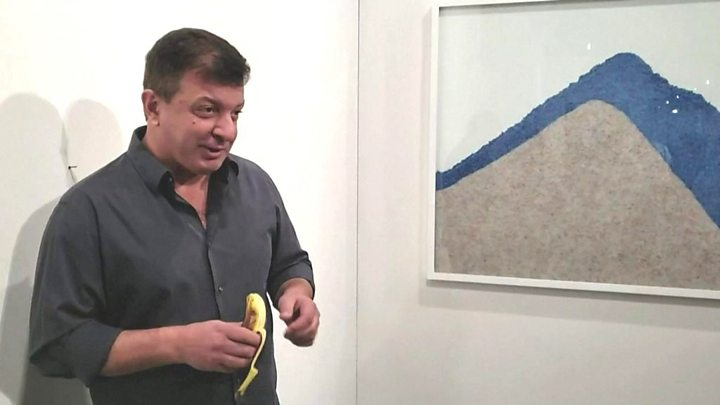 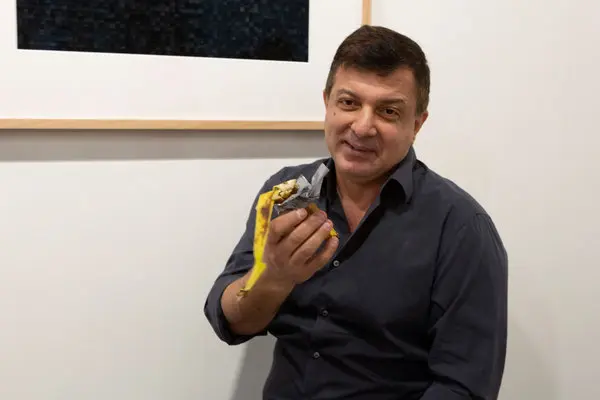 After this incident, it was determined that the public could not be trusted with the installation, and it was taken down entirely. At this point however, gallery owners had completely lost control to the pranksters. Soon after it was removed, someone scrawled “Epstien didn’t kill himself” on the blank white wall. This too was covered up by security.