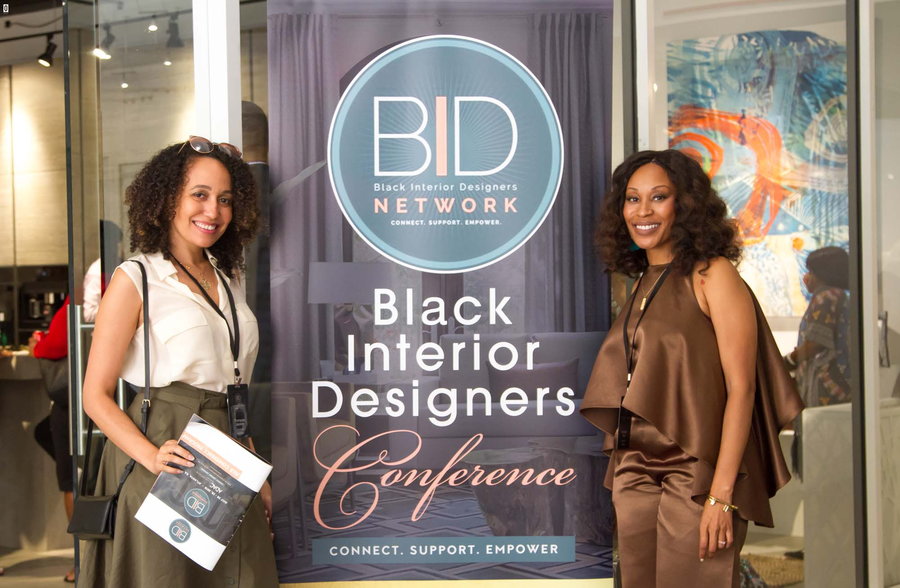 Designers, writers, and in fact, all types of artists often have a hard time showcasing their talents to the right people. Unlike many standard professions, a plain old resume just doesn’t work in these fields, and getting the proper introduction to prospective clients to share your portfolio with is a long shot at best.

When you’re Black, that struggle is even more difficult.

The Network Goal of BIDN 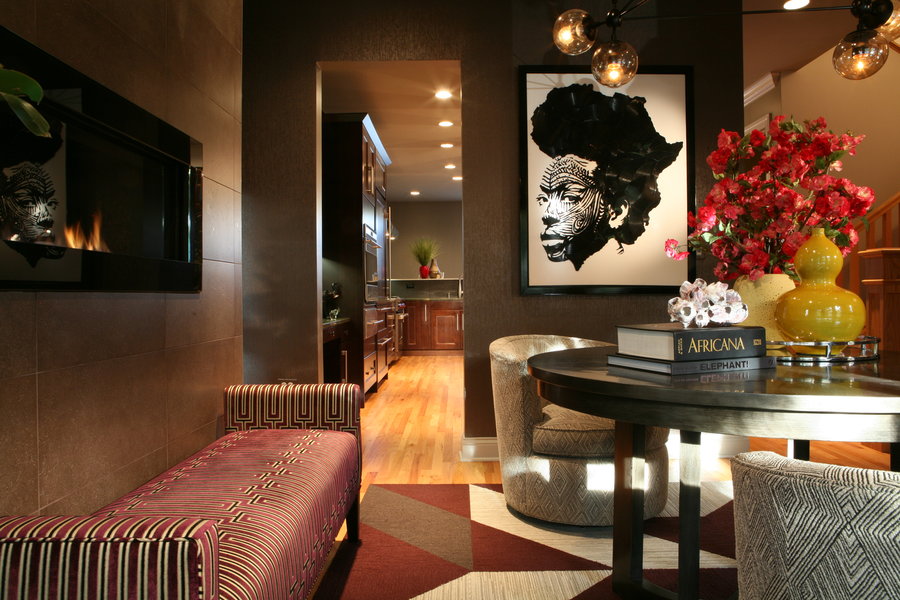 To do their part in furthering the careers of Black designers, the Black Interior Designers Network was founded to help black artists connect with the right people and resources. Not only do they help these designers link up with businesses and homeowners, but they also serve as a conduit through which they can access manufacturers, suppliers, and the industry in general.

The organization’s main goal is to shine a light on the influence, imagination, and professionalism of Black interior designers. They pledge to maintain the highest principles of distinction in their support of competent interior designers who carry out design projects of various magnitudes and styles. 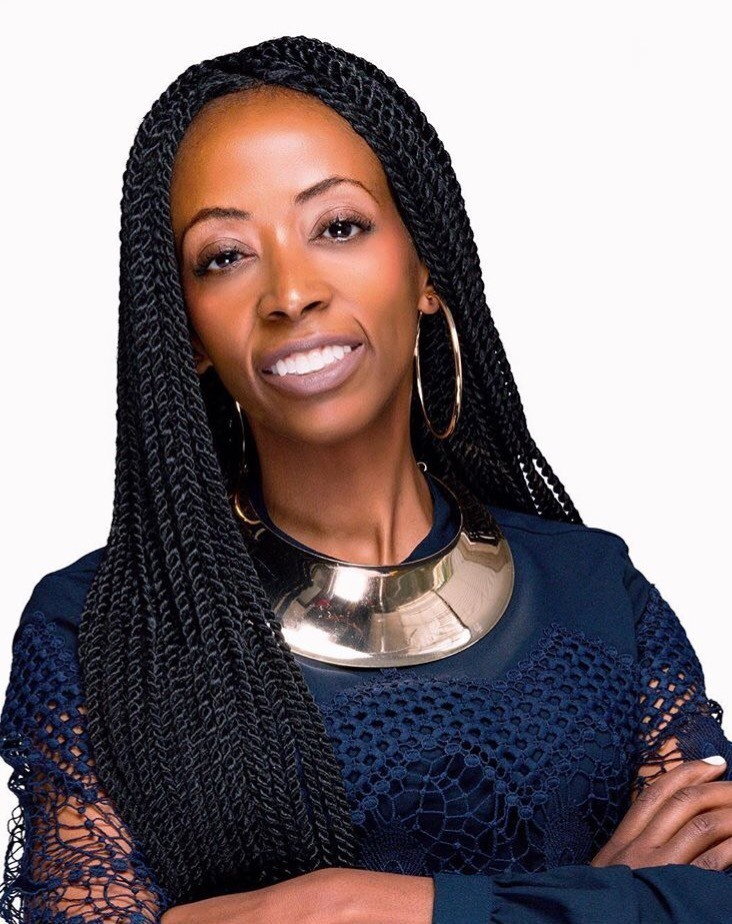 In 2002, Kimberly Ward kicked off her design career working for members of the then newly-formed Houston Texans NFL franchise. That affiliation ended up blossoming into her working for clients from other NFL teams, including the New York Jets, Dallas Cowboys, Denver Broncos, Tennessee Titans, and Tampa Bay Buccaneers. Most impressively, Ward eventually ended up designing homes for more than 90 percent of her clients.

From 2004 to 2008, Ward wrote monthly interior design columns for the lifestyle publication Gospel Today. She later left that job to take the position of editor-in-chief of the Pink Eggshell interior design blog. Despite being her first-ever foray into digital publishing, she quickly appeared to have found her niche, gathering awards and even making informational presentations at interior design and blogging events starting in 2011. 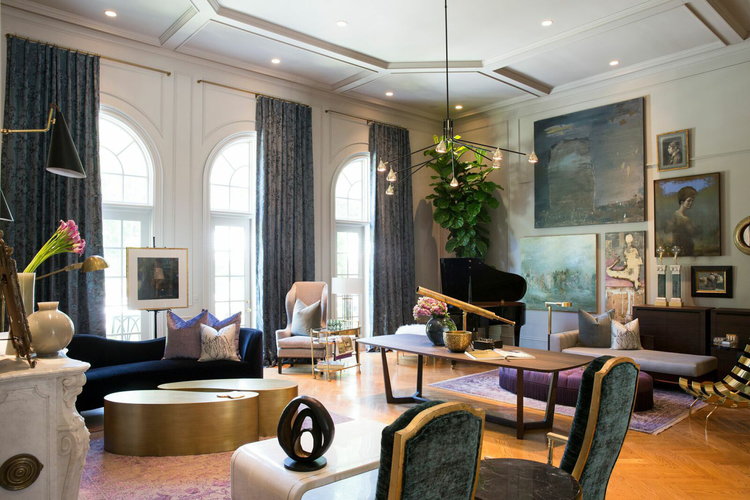 After repeatedly being asked where all the Black designers were at these venues, Ward published a list of the Top 20 African American Interior Designers. This list was so successful that it eventually spawned The Black Interior Designers Network.

Unfortunately, Kimberly Ward succumbed to cancer in 2017 after igniting the spark that gave the Black design community this much-needed exposure.

Working with Ward in 2014, Keia McSwain began her own professional design career. She received her bachelor’s degree in English with a minor in writing and initially worked in kitchen and bath showrooms after graduation, though it wasn’t until joining the Black Interior Designers Network that she feels she found her true calling. In 2017, Ward appointed McSwain President of the network. 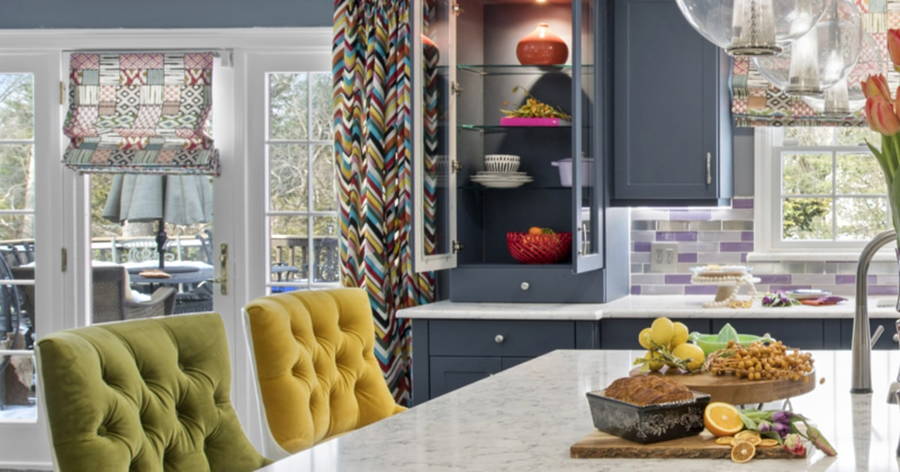 McSwain taught herself the art of interior design and currently resides in Denver, Colorado. Of course, the projects she deals with lay all over the country. Her specialty is designing spaces that are original, practical, and relaxed, and she finds that this penchant for personalized service allows her to help new designers expand their careers. She’s also great at staying within client budgets by finding extravagantly priced decor at significant discounts. 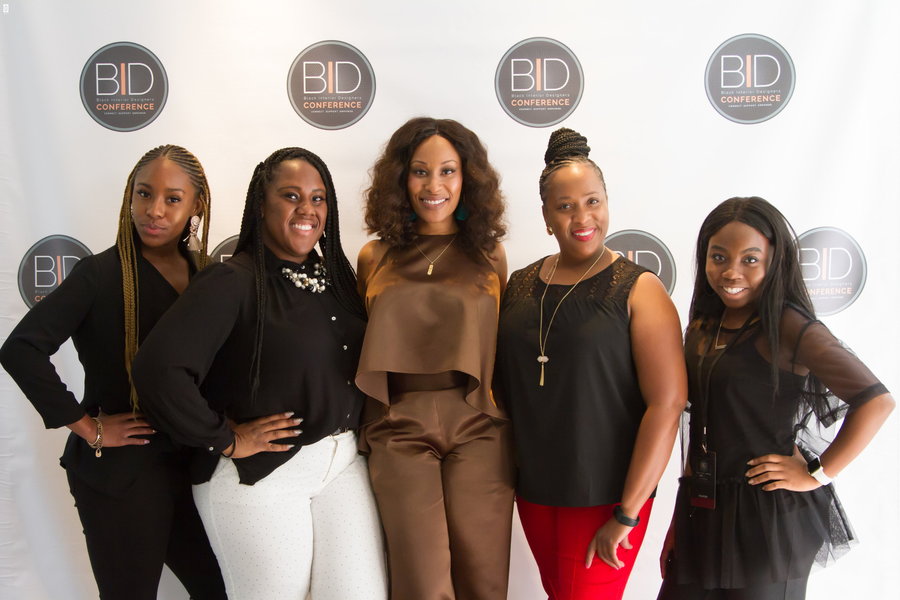 Helping Black designers tap into information vital to their success is McSwain’s biggest passion. She teaches them the finer points of business practices, the latest trade and industry protocols, and the complex points of contract labor. It only makes sense that she would also be instrumental in establishing BIDN as a 501(c)(3) nonprofit organization.