The International Swimming Federation (FINA) has banned swimming caps designed for natural Black hair at the upcoming Tokyo Olympics, claiming that to their best knowledge, “the athletes competing at the international events never used, neither require to use, caps of such size and configuration.” The extra large size caps, made by Black-owned British company Soul Cap, are designed for people with thick and curly hair, braids, and dreadlocks that don’t fit in standard size swimming caps. 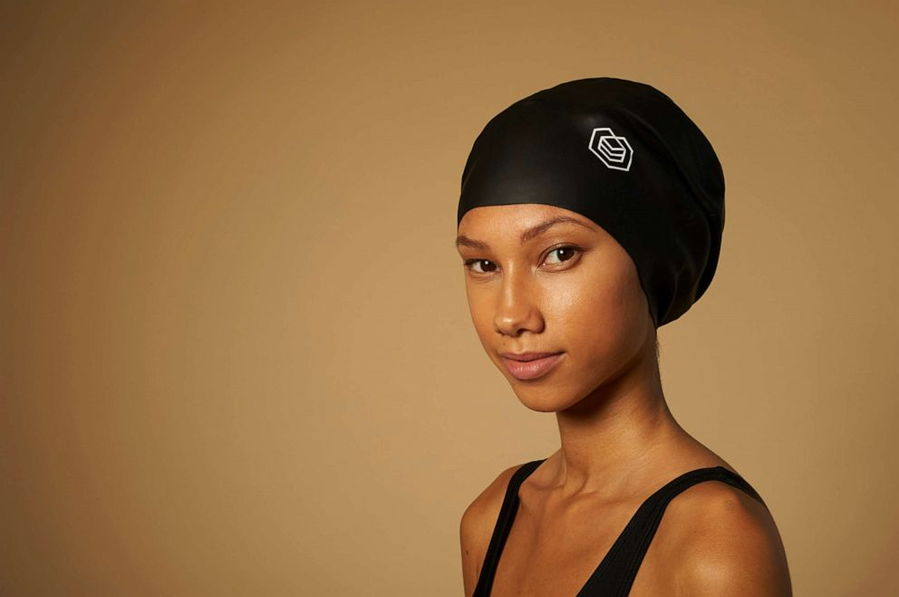 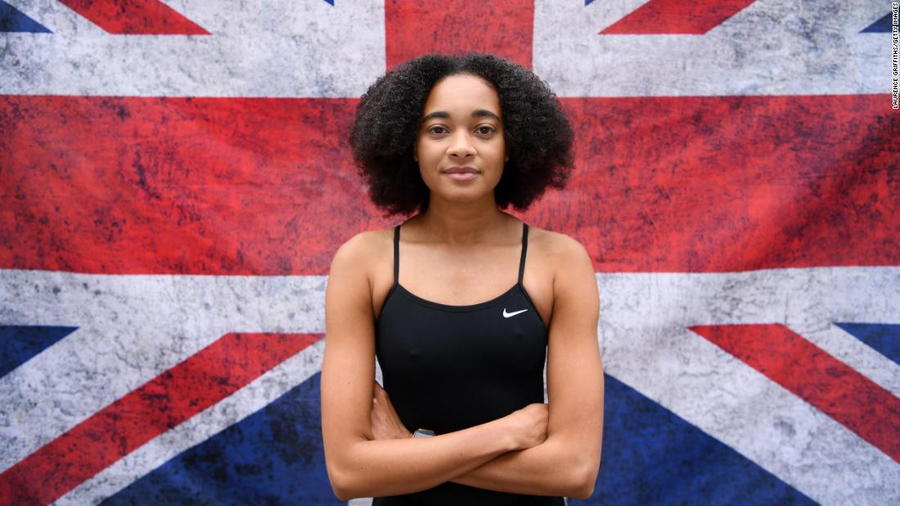 Soul Cap, which is known for its previous partnership with Black British Olympic swimmer Alice Dearing, has been outspoken about why the decision is unfair. “For younger swimmers, feeling included and seeing yourself in a sport at a young age is crucial,” Soul Cap co-founder Toks Ahmed wrote in a recent Instagram post. “FINA’S recent dismissal could discourage many younger athletes from pursuing the sport as they progress through local, county, and national competitive swimming.”

The ban seems to be based on a lack of understanding about Black hair and contributes to a pattern of punishing Black women for their hairstyles. As Soul Cap’s founders have pointed out, many Black women and girls avoid swimming because of the damaging effect it can have on their hair, which makes special caps necessary. That could contribute to the lack of diversity within competitive swimming, but particularly in the U.S., historic racism is a factor as well, like lack of access to public swimming pools as recently as the 1960s. Even more recently, in the 2019 U.S. Swimming Membership Demographics report, only 0.8 percent of 327,337 swimmers were Black men, and 0.6 percent Black women.

In response to the controversy, FINA has announced that it’s reconsidering its decision, and that it expects to make its consideration of “Soul Cap” and similar products part of wider initiatives to ensure there are no barriers to participation in swimming, though they have not yet reversed the ban. “There’s no restriction on ‘Soul Cap’ swim caps for recreational and teaching purposes,” they say.

That statement was criticized by Martiza McClendon, a 2004 Olympic silver medalist and the first Black woman to join a U.S. Olympic swim team. “The undertone behind what their decision was speaks beyond the cap,” she told Good Morning America. “You’re basically saying that Black swimmers aren’t at the elite level and they don’t really need a cap that works best for them.” Furthermore, McClendon explains that FINA’s statement that it can be used recreationally excludes FINA-sanctioned meets, “which happens to be the Olympics… the ultimate goal for most competitive swimmers at that level.” 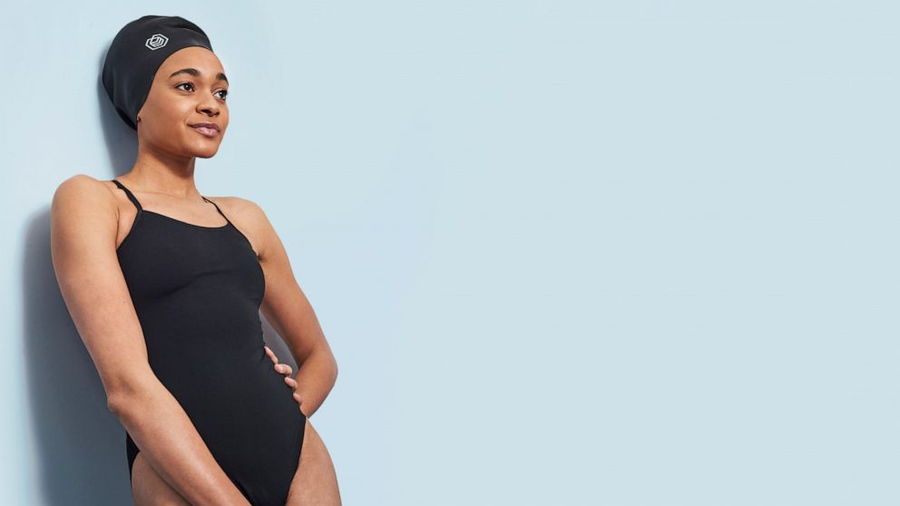 The swim cap ban went into effect just as track star Sha’Carri Richardson was disqualified from competing in the Tokyo Olympics after testing positive for THC, a chemical found in cannabis, for outdated reasons that are also rooted in racism. On top of that, Namibian sprinters Christine Mboma and Beatrice Masilingi were recently disqualified from the 400-meter race at the Games because of naturally high levels of testosterone, like South African runner Caster Semenya before them. They would have to take medication to lower it in order to compete. These decisions fail to take into account shifting cultural attitudes about cannabis and enforce a narrow, limiting idea of what kind of human body is acceptable to participate in the Olympics.