Where are the private jets of Russian oligarchs at this very moment? To find out, all you have to do is check the Twitter account of @RUOligarchJets, run by the very same teenager who tracked Elon Musk’s private plane and publicized its location in real time. Jack Sweeney, a 19-year-old freshman at the University of Central Florida, set up the automated account to help increase the pressure on Russia’s richest citizens in the hope that they’ll push Vladimir Putin to end the invasion of Ukraine.

Updated every few hours, the Russian Oligarch Jets account publishes travel times and maps of the locations of private jets owned by some of Russia’s top billionaires, including Oleg Deripaska, Mihail Prokhorov, Roman Abramovich, Alisher Usmanov, Viktor Vekselberg, Alexander Abramov, and Leonid Mikhelson. The account, which has racked up over 400,000 followers, uses data scraped from publicly available air traffic information and a list of private jets and helicopters that was already being tracked by a blog called Radar Spots.

“I’m sure some people will try to kick some of these oligarchs out of the US or their country as they find out they’re here,” Sweeney told Euronews Next. “I don’t really expect much trouble since I’m here in the US.”

Sweeney is even tweeting the location of a jet suspected to be used by Russian dictator Vladimir Putin himself, but warns that the information may not be accurate because Putin uses several planes and flight data in Russia is hard to come by. Another account created by the American teenager, @RussiaYachts, tracks the superyachts owned by many of the same Russian oligarchs. That information is augmented by reports on yachts that have been seized, and locations of some yachts attempting to hide in friendly ports with their locator transmitters turned off.

The Biden Administration has released a fact sheet on United States government attempts to target Russian oligarchs enabling Putin’s invasion. “These individuals have enriched themselves at the expense of the Russian people, and some have elevated their family members into high-ranking positions. Others sit atop Russia’s largest companies and are responsible for providing the resources necessary to support Putin’s invasion of Ukraine. These individuals and their family members will be cut off from the U.S. financial system, their assets in the United States will be frozen and their property will be blocked from use.”

Alisher Usmanov is specifically mentioned as a close ally of Putin whose yacht was seized by Germany. The European Union, the UK, and others have also gone after the assets of Russia’s oligarchs, many of whom have placed most of their fortunes in assets located outside of Russia, including sports teams and real estate in cities like New York and London. 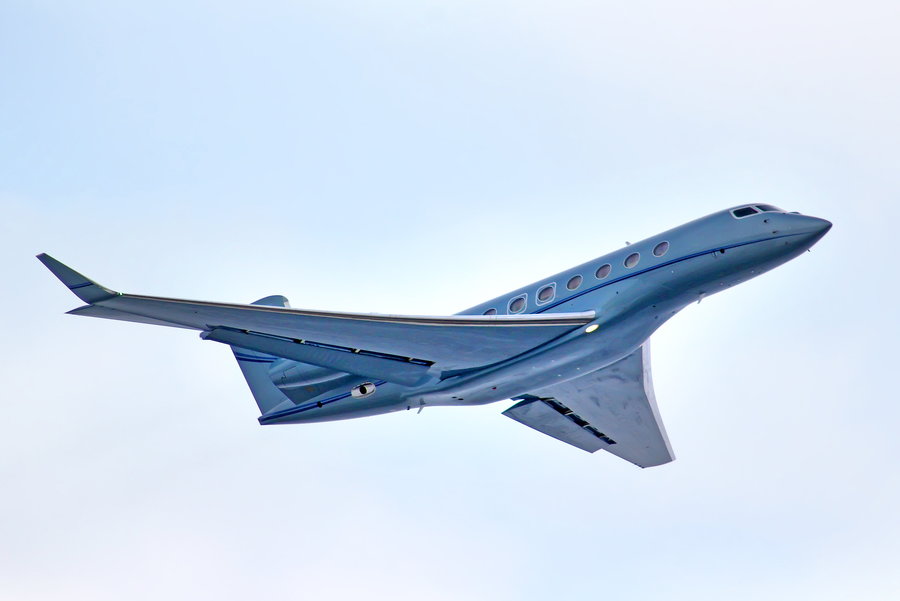 Sweeney previously drew international attention with a Twitter account tracking Elon Musk’s private jet, which Musk described as a “security risk.” In a direct message to Sweeney on Twitter, Musk said “I don’t love the idea of being shot by a nutcase,” and offered $5,000 to the teen in return for disabling the account. Sweeney counter-offered with $50,000 and an internship, but Musk never replied, and has since blocked him on Twitter. The account, @ElonJet, is still active, but appears to be thwarted by Musk’s efforts to hide his travels.