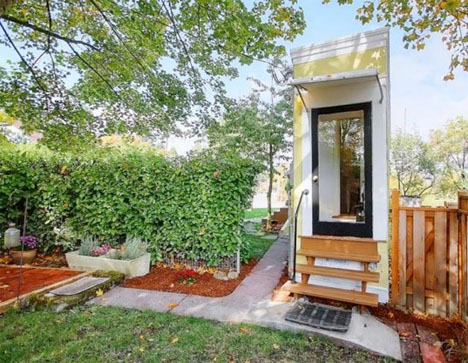 This bungalow in Seattle’s Montlake neighborhood was reputedly built in a wacky wedge shape out of spite, but its odd proportions didn’t stop it from selling for nearly half a million dollars recently. The Montlake Spite House measures just 55 inches across its narrowest point, requiring inhabitants to step to one side to open the oven door when cooking. 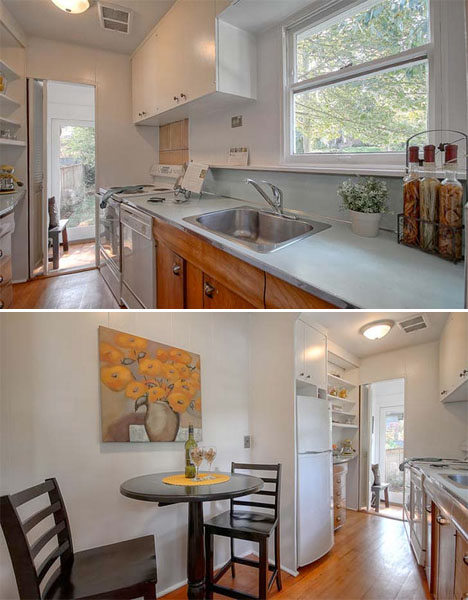 The historic home was built in 1925 on a small, pie slice-shaped plot of land. According to the local legend, a neighbor approached the owner of the land to purchase this plot, but with an insultingly low offer. So the property owner built the ‘Spite House’ in retaliation. 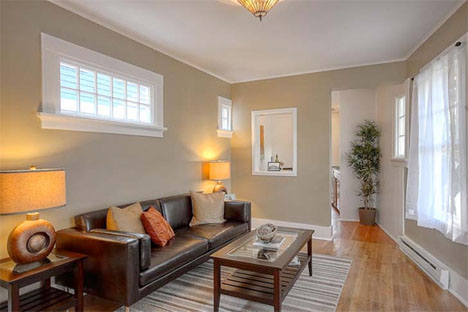 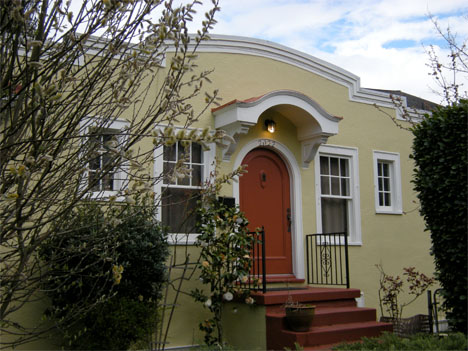 The longest side of the triangular home, at fifteen feet across, faces the street, so passersby might not even notice that there’s anything unusual about it. As narrow as it might be, it’s surprisingly spacious at 830 square feet, comparable to other bungalows in the neighborhood. A buyer snapped it up for $397,000 in October 2013.