The Ever Given container ship was stuck in Egypt’s Suez Canal for an unprecedented six days back in March, causing a disruption in global commerce that affected the whole world. There are currently ongoing legal battles between multiple governments, the crew, and ship owners as authorities struggle to determine who was responsible for the blockage to end all blockages. Amazingly, there are still several companies with items remaining on the Ever Given, including Lenova, IKEA, and Snuggy UK, who estimate they have approximately $550,000 of wearable blankets still aboard the vessel.

Because the ship has been impounded by the Egyptian authorities, it’s impossible to say when retailers will reclaim their items. Today, it sits in the Great Bitter Lake as a long and drawn out compensation battle (estimated at $600 million) ensues between the owner of the ship (Japanese company Shoei Kisen Kaisha) and the Suez Canal Authority (SCA). 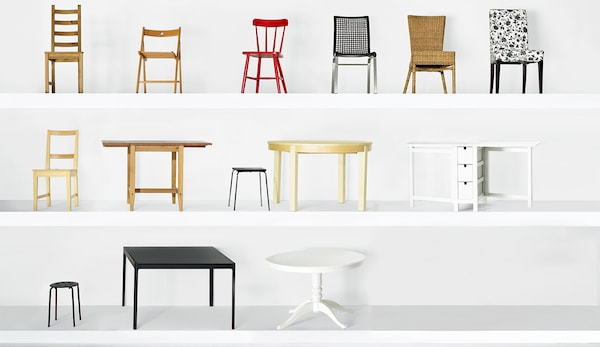 Though IKEA hasn’t given out details of what it still has on the Ever Given, insiders have confirmed to the media that there are many products on board, likely including the brand’s signature furniture. A company spokesperson added little in an e-mailed statement, only revealing that “in the specific containers, IKEA has a variety of products…We will not go into any details regarding what types of items are being held.”

According to NPR, everything from tea to French oak coming from China, oil, exercise equipment, and “110 containers of IKEA furniture” are among the many valuable items still remaining on the ship. 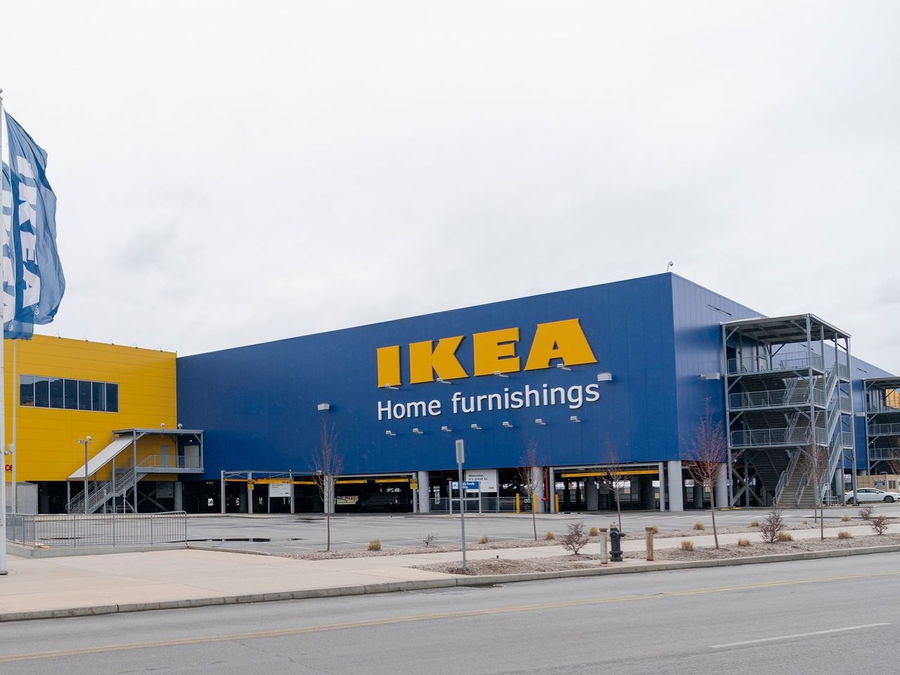 The shipping delays have been catastrophic to many companies, with some having to halt production due to lack of parts. Disruptions such as these have the potential to cause devastating impacts on the global economy.

Of course, it isn’t just large corporations like IKEA that are feeling the strain. Smaller businesses and retailers like Snuggy UK also rely on ships like the Ever Given to deliver much-needed stock. Jack Griffiths, a co-founder of Snuggy, recently revealed to CNN that the company had only made two bulk orders so far this year, and that the delay was causing them significant financial problems. Businesses are also finding it difficult to get information about when they will receive their products. As Griffith notes: “I wish we were involved or even kept in the loop a little bit more, but we aren’t. It’s really not a great position to be in…”

Others, like Pearson 1860, a U.K. bicycle maker, told CNN that $100,000 worth of their products were still on the ship. Company director Will Pearson further predicted that the company “[doesn’t] hold out much hope of seeing our stock this year.” 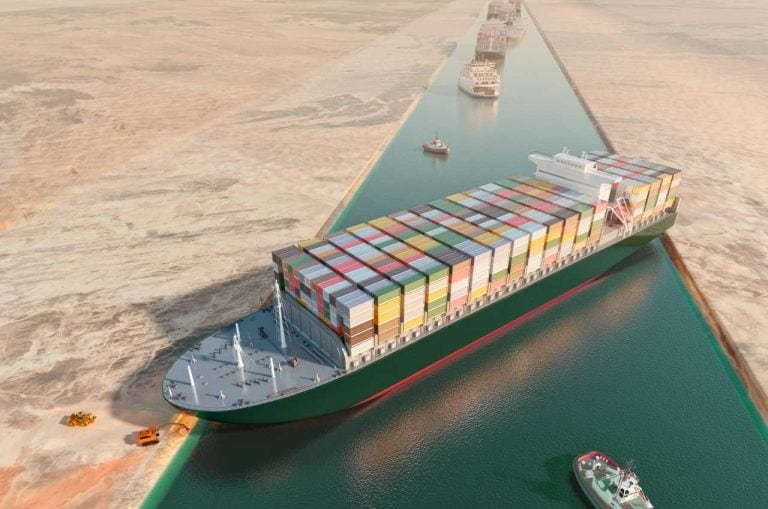 It’s impossible to say how long these products will be stuck on the Ever Given as the legal battles continue. It’s even possible that companies with stranded goods like IKEA, Snuggy UK, Pearson 1860, and others will have to pay the Suez Canal Authority for damages before they can retrieve their products. Whatever the outcome, the stranded Ever Given continues to wreak havoc on international retailers, suppliers, and merchants months after the initial blockade — and it will continue to impact the global supply chain for the foreseeable future.