Supporting the old adage “you have to break a few eggs to make an omelette,” Elon Musk’s SpaceX company recently destroyed one of its rockets at the Kennedy Space Center in Cape Canaveral, Florida in order to advance its program and safely launch astronauts into space in the near future. The exercise was the last of many crucial tests needed to make sure the capsule’s launch escape system properly operates in case of emergency. 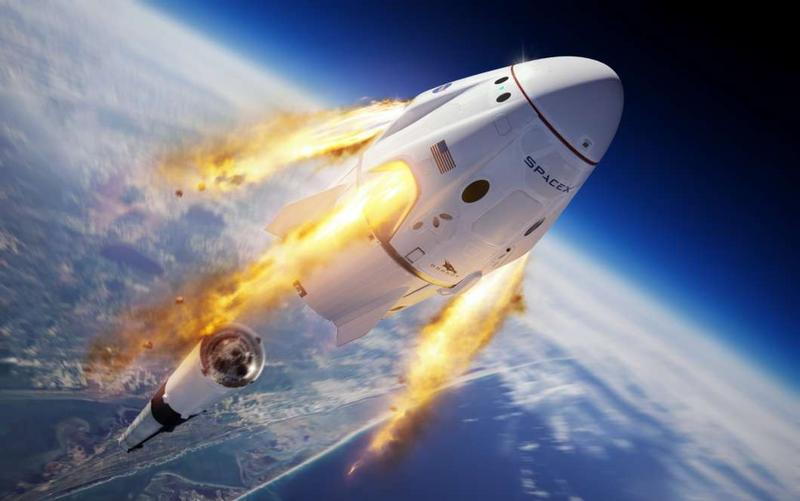 The Demise of Falcon 9

Falcon 9, the rocket used to launch the abort test, had previously been used three times in the development of the program. It was destroyed on the fourth test, an ending that was both anticipated and signaled success in making the Crew Dragon’s actual launch a reality.

Spectators had been cautioned to anticipate a flaming explosion during the exercise, and they certainly were not disappointed. A multitude of cameras was aimed at the sky as the Falcon 9 growled to an ear-splitting volume, shaking adjacent buildings and setting off car alarms in piercing blares. The abort happened on schedule 84 seconds later, and a ball of fire emerged through the clouds. Seconds after that, the expected sonic boom roared through the sky, followed by another bang when the crash debris smacked into the Atlantic Ocean. 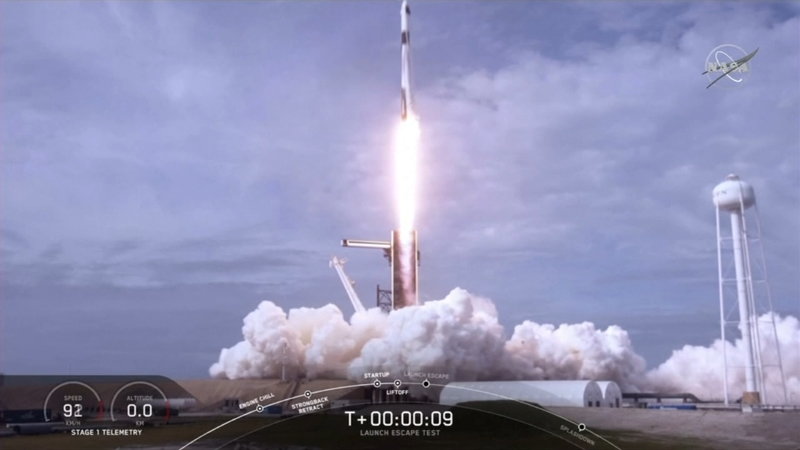 Silence fell as the Crew Dragon floated back home, with four Mark 3 parachutes gently guiding it to the splash-down site in the Atlantic, around 20 miles east of the Cape Canaveral point of departure.

The Path to Destruction 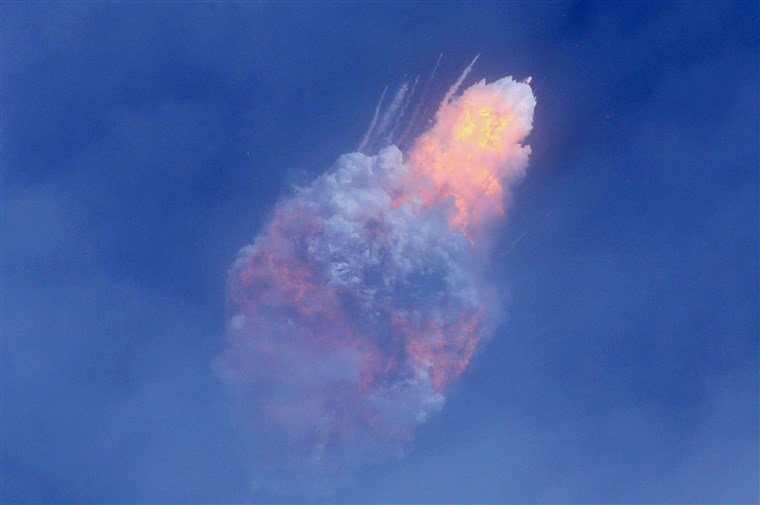 Crew Dragon took a while to arrive at its highly anticipated point of explosion. In 2018, the craft traveled into space three times. Its maiden voyage was to launch the first-ever Bangladeshi satellite. Next “up” was an Indonesian communications satellite. Last on the list was an astounding rideshare operation that simultaneously launched 64 satellites stacked on top of each other.

The Importance of Falcon 9

The booster used on its latest mission was the first test of SpaceX’s upgraded “Block 5” Falcon 9 rockets. The In-Flight Abort (IFA) operation was designed to assess Crew Dragon’s SuperDraco-powered abort system, which detaches the capsule from its launcher if a mid-flight emergency necessitates immediately separating the crew from the craft, right after “max Q” — the instant maximum aerodynamic stress on the rocket — is detected. 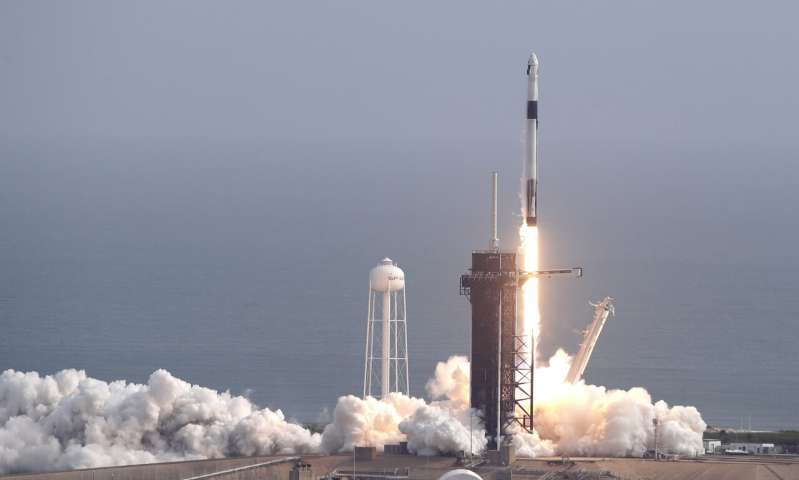 Eight SuperDraco engines are entrenched within the outer hull of the Dragon capsule. If the onboard computer senses that something is wrong during the journey, it triggers these thrusters to fire. The SuperDracos then push the capsule up and away from the rocket. Once it’s far enough away, the Crew Dragon activates its parachutes and lands in the ocean for recovery.

Kathy Lueders, NASA’s Commercial Crew Program Manager, explained in a news briefing prior to the launch that the company would be “purposefully failing a launch vehicle to make sure our abort system works. That’s a very, very different way for us to formally conduct a mission.” 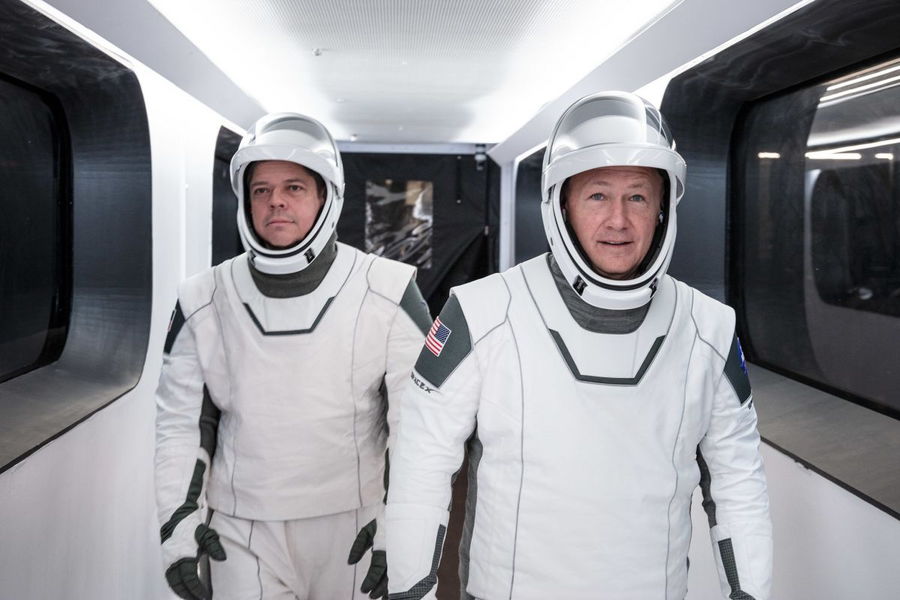 SpaceX hopes that NASA will soon clear Crew Dragon to carry humans. Once that happens, SpaceX will fly two NASA astronauts, Bob Behnken and Doug Hurley, to the International Space Station. Their two-week stay there will focus on participation in a test mission called Demo-2.