When your device is about to die, finding a charger can feel like the hardest thing in the world — especially when have a different one for each of your electronics. Imagine if you could power your gadgets with something that rarely left your side, like your shoes! 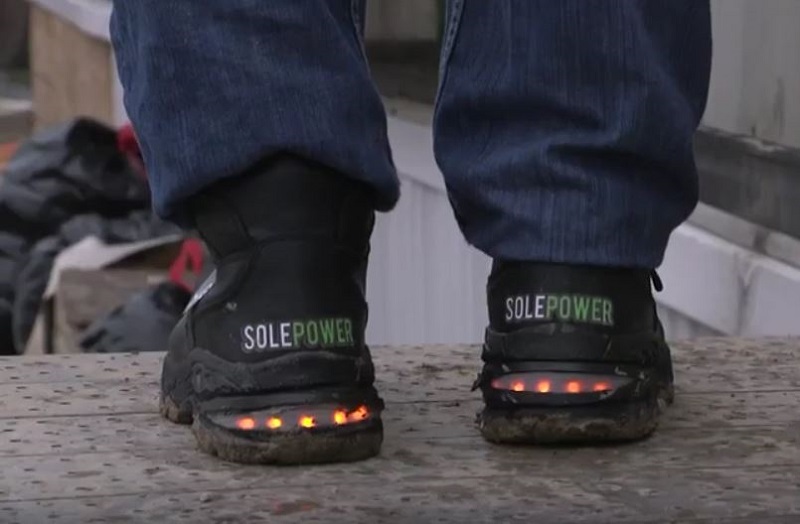 Thanks to the Pittsburgh-based start-up SolePower, that far-fetched idea might soon be a reality. The company is looking to mass-produce an “unplugged new tech” in the form of smart work boots, which would continually generate power through an ingenious insole. No charger? No problem! SolePower is fully capable of juicing your devices up on-the-go. If that’s not enough, these smartboots would also give their wearer instant access to embedded GPS, Wi-Fi, motion sensors, and lighting.

SolePower was conceived of as a senior class project at Carnegie Mellon University. Eventually, the idea was able to grow and develop through Alpha Lab, a start-up incubator in Pittsburgh. Since then, the company’s smartboot technology has won several awards and garnered some very important supporters. Both the U.S. Army (talk about an outfit that always has a few boots on the ground) and National Science Foundation have spoken in favor of SolePower. Plus, the team has already demonstrated their technology at the White House on two separate occasions. It’s no wonder that the company’s founders were listed in Forbes’ 2015 “30 Under 30” list of energy innovators!

CEO Hahna Alexander likens her company’s technology to that of a car, which depends on parts like gears, clutches, and a generator to run properly. The SolePower system “converts the linear motion of your step to rotational, then generates the power, stores it in a battery and then charges” small devices, she explained at this year’s Women in the World Toyota Solutions Studio. 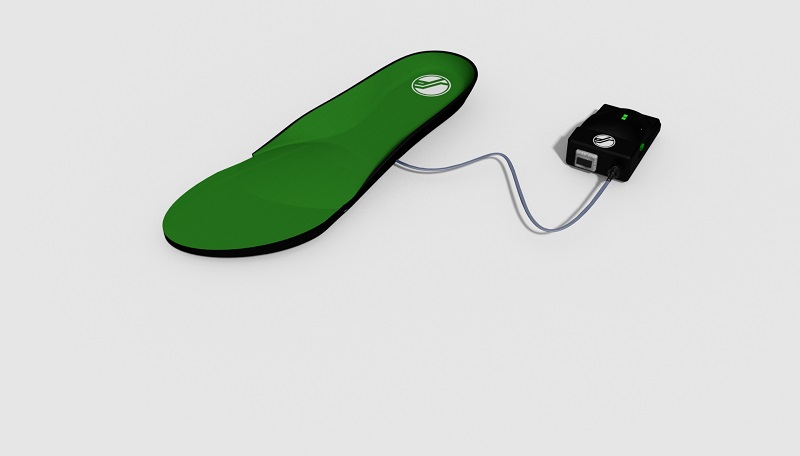 Sourced from In the Fold

By giving people the ability to access information on the fly, SolePower hopes to save workers and companies everywhere a lot of time and money. When a construction crew is spread across a large site, for instance, the smartboots can help the foremen monitor workflow and pinpoint the individual locations of their personnel. If an employee suffers a fall, Solepower will send an alert out, allowing first aid or rescue teams to reach them as quickly as possible. The boots can even detect signs of fatigue and notify employers when it’s time to give someone a break or assign them to a different task. That way, companies can maintain maximum efficiency while ensuring that no one is overworked. 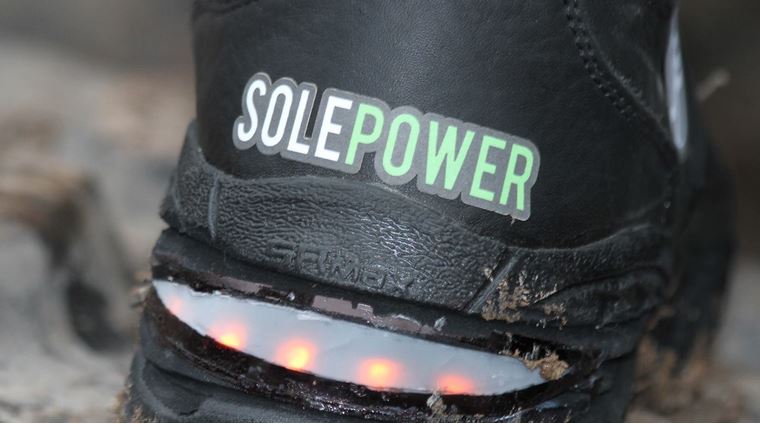 With each step, an orange light appears on the outside of the heel, which helps cars and construction vehicles see pedestrians when it’s dark out. The boots’ built-in lights will also help the person walking to see where they’re going, decreasing their chances of accidentally tripping or falling. 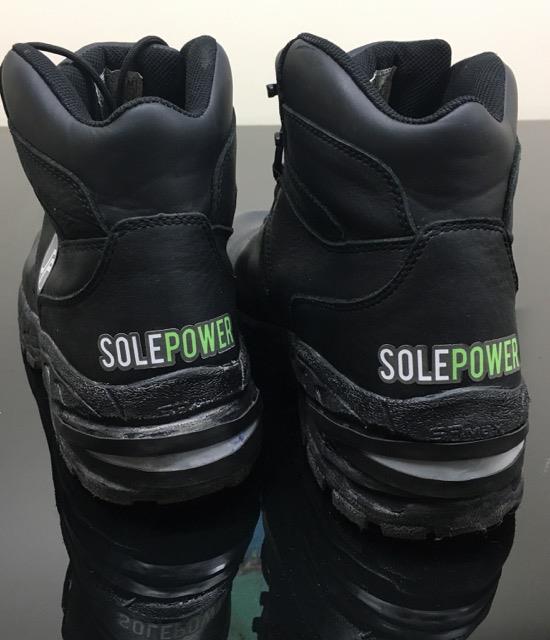 While military and construction organizations currently stand to reap the most benefits from Solepower, its inventors believe that their boots have the power to boost most industries’ overall safety and efficiency levels. For now, we’ll just have to wait and see how the professional world responds to this life-changing concept.