Despite a low rate of success, treasure hunting abounds in the 21st century. Both adventurous individuals and big corporations spend years, even decades, looking for lost ships rumored to contain chests of silver, gold, and other precious jewels. Lo and behold, a trove valued at around $17 billion has just been found (for the second time) on the San José: the “holy grail of shipwrecks” that sank over 300 years ago off the coast of Colombia. 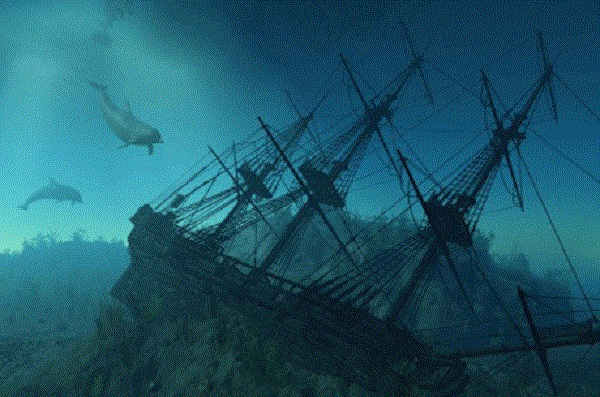 Back in 1981, an American company known as Sea Search Armada first found the San José. Colombia quickly claimed the famous ship — along with all the cargo in it — as their own. After battling it out in court for 30 years, a judge finally decided in 2011 that Colombia had patrimonial rights to the vessel but that the bounty would be divided equally between them and Sea Search Armada.

A Fly in the Ointment 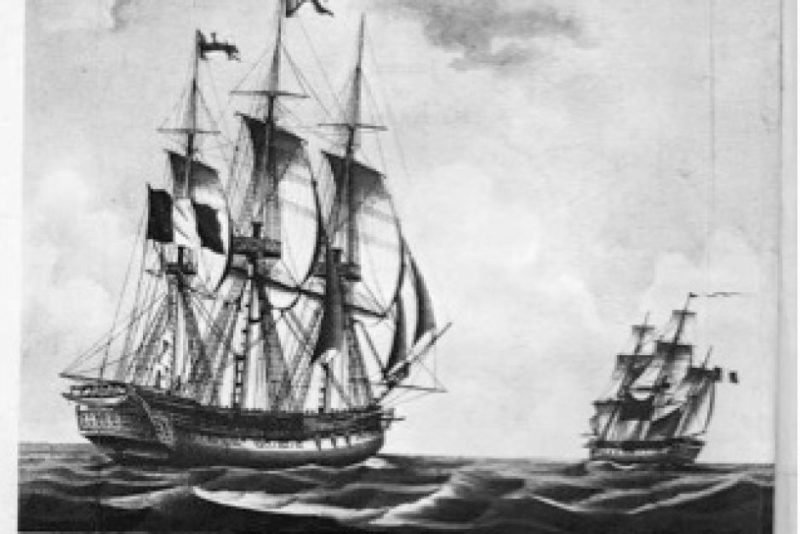 Enter the Woods Hole Oceanographic Institution, who found the sunken ship still untouched off the Colombian coast in November 2015. More specifically, the team used a robotic submarine, the REMUS 6000, to determine the ship’s location and contents through sonar. REMUS was also able to identify the ship by taking photos of its cannons, which are engraved with some very unique-looking dolphins, at 30 feet away.

Rob Munier, the Vice President of Marine Facilities and Operations at Woods Hole, explains: “We’ve been holding this under wraps out of respect for the Colombian government,” although some think that the estimated $17 billion booty may have played a part in the company’s silence. However, The Washington Post reports that the “researchers at Woods Hole say they have no financial stake in the haul.”

The History of the San José 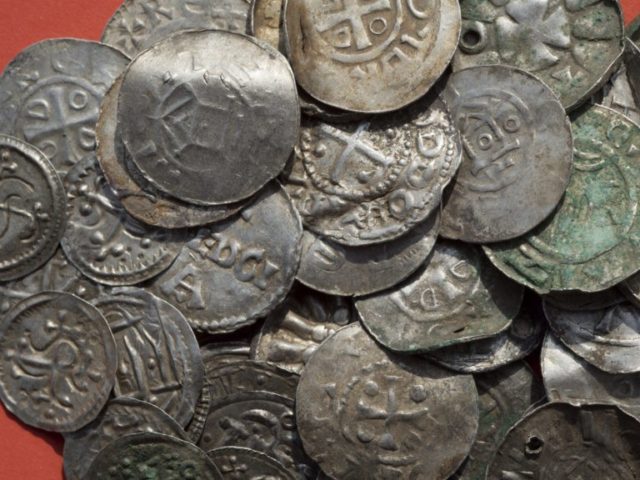 In the early 18th century, the San José, a heavy triple-masted, square-rigged sailing ship, was a favorite of the Spaniards. Armed with 62 cannons, the ship departed South America in 1708, making its way back to Spain to deliver emeralds, silver, and gold from the Peruvian mines in Potosi (which many historians believe were obtained under questionable circumstances). When his attending warships were delayed, the Spanish commandant decided to leave without them, even though the War of Spanish Succession was already in full swing. Before his reinforcements could catch up with it, four English warships overtook the San José and sunk it, with most of the ship’s 600 odd passengers losing their lives. 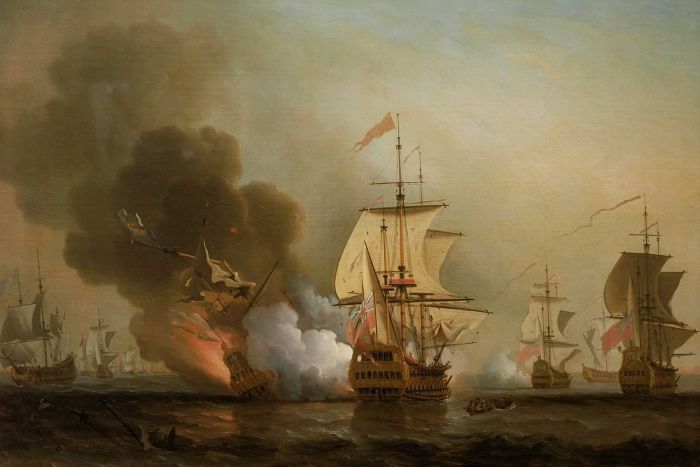 Colombia has revealed plans to construct a museum and high-tech conservation lab to commemorate the San José. The country also plans to put the treasure on public display. The national government has already started fundraising to recover the bounty.

Of course, Spain has other plans. They claim that the riches rightfully belong to them since they’re on one of their historic ships. UNESCO has even entered the arena at this point, warning Colombia that they “would cause the irretrievable loss of significant heritage” if the unearthing of the San José was commercially exploited.

However this saga finally ends, it sounds like no typical treasure hunter will ever get the chance to roll around in the piles of gold and silver resting in the hull of the San José.