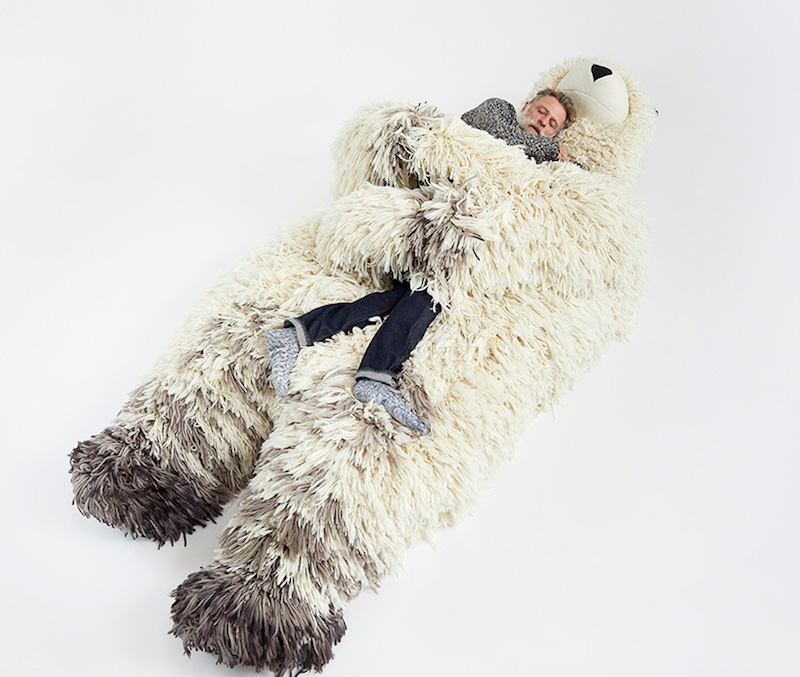 Hefer firmly believes that “it’s important to show what beauty humans are capable of with their hands rather than the destructive mass production that technology is driving the modern consumerist society towards.” The surface of each pod has been embroidered, embellished, felted, stitched, and crocheted in a unique way to develop differences in textures, resulting in a more realistic depiction of each creature’s skin or scales and making all of them more fun to squeeze, stroke, touch, and sleep on.

The “Endangered” series will be available for sale in an extremely limited capacity, with just three pods per animal being made. 25 percent of the proceeds will be donated to actor Leonardo di Caprio’s wildlife conservation program in a bid to help secure the future of our planet.

Hefer notes: “It’s the future of the next generation that I am concerned about and the state of the world they inherit. Looking after our animals and earth is one thing, but [we also care about] the preservation of human skills, crafts, and traditions.” 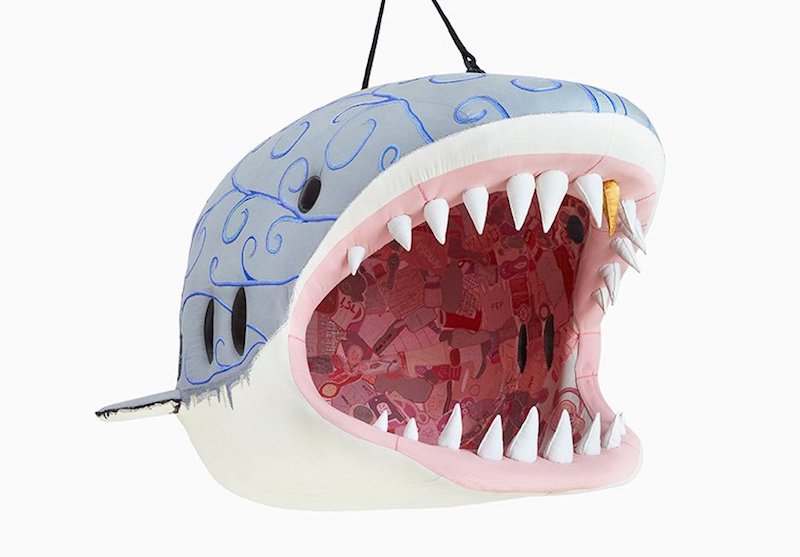 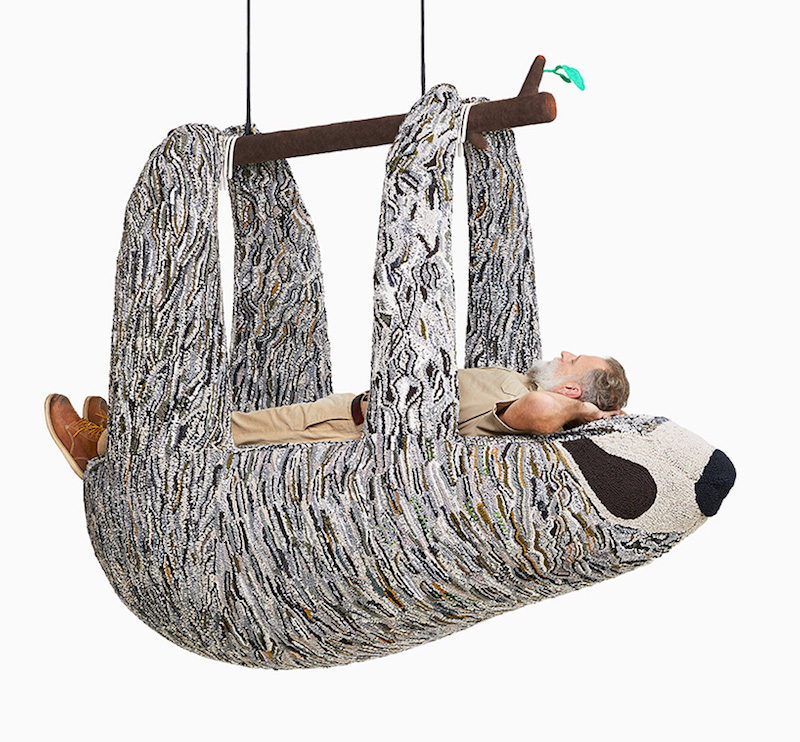 The animal-inspired cocoons were originally showcased at the utopia-themed 2016 London Design Biennale, where Hefer had large lion and crocodile pods suspended from the ceiling. These soft leather pods were playfully designed to evoke a fun, liberating, and childlike emotion in everyone who clambered inside them. After receiving an overwhelmingly positive reaction in London, he decided to continue the collection into the future, ultimately choosing to focus more on raising awareness for endangered species.

“The floating sensation has been likened to that of being back in the womb. It blocks you off from the world and protects you — almost like going back to the beginning, giving one a chance to do things differently. They are their own little islands of utopia. There are no power jacks or chargers, screens, or Wi-Fi.” 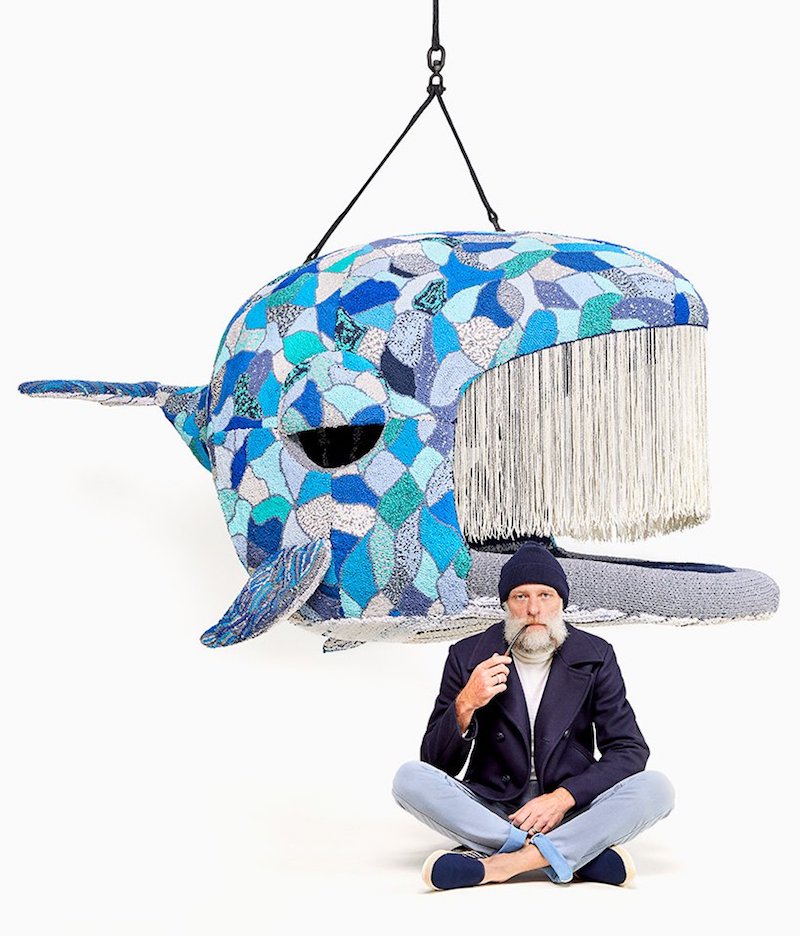 Hefer is a South African activist, designer, and agitator who has committed his life and works to promoting environmental change. Best known for creating conceptual, three-dimensional forms that convey simple public messages, Hefer’s meticulously-crafted projects are fueled by the reactions and energies of those that view them. Rather than trying to emulate foreign processes, Hefer makes a cultural effort to embody his home of Africa, utilizing the skills that are already available to the people there.

Celebrated as one of South Africa’s most well-received creative people, big brands like Nike, American Express, BMW, Coco-Cola and Durex have previously commissioned Hefer to work for them. In 2007, Hefer founded Animal Farm: a collective that continues to to prove just how powerful creative collaborations can be.