On August 31st, in an effort to more firmly control the lives of its people, the Chinese government issued new, stricter regulations on how often its young citizens can play video games. 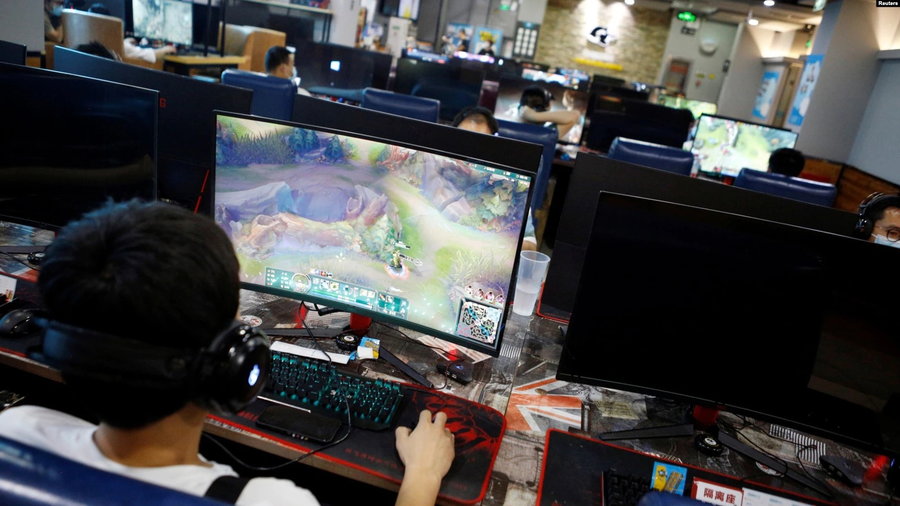 China’s National Press and Publication Administration (NPPA) announced that those under 18 will only be allowed to play from 8 p.m. to 9 p.m. on Fridays, Saturdays, and Sundays, as well as public holidays. That effectively decreases children’s gaming time to just three hours most weeks, a drastic reduction from 2019’s previous restrictions of 1.5 hours on most days of the week.

The official state-run press agency quoted an unnamed NPPA spokesperson as saying the move was for the good of the Republic. “Teenagers are the future of our motherland. Protecting the physical and mental health of minors is related to the people’s vital interests and relates to the cultivation of the younger generation in the era of national rejuvenation.” 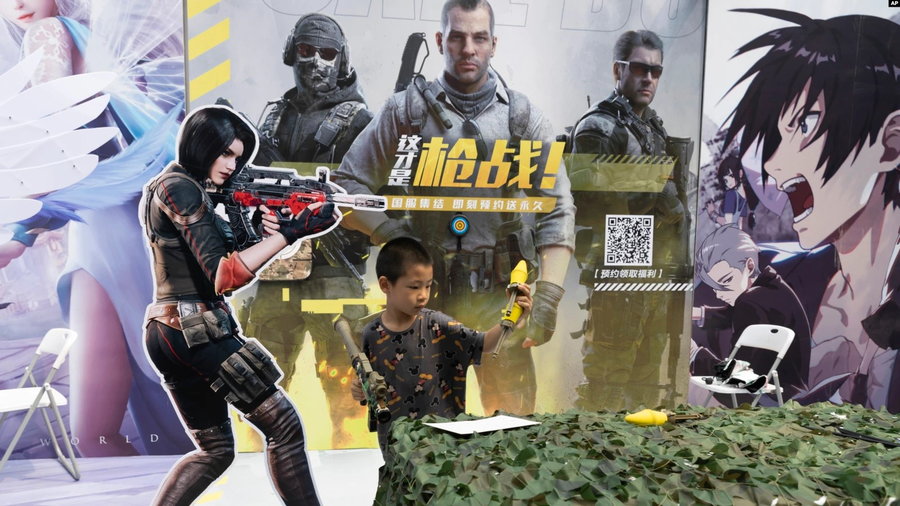 Giant tech companies like Tencent and NetEase will be closely monitored for compliance with the new regulations. Additionally, they will not be allowed to provide services to any user without real-name registrations, ensuring accurate tracking of gameplay by age. All online games will be required to have links to a state anti-addiction system, and regulators will be asking parents and teachers to participate in a campaign to prevent and fight gaming addictions in their young people.

“This ruling is the strictest one to date and will essentially wipe out most spending from minors, which we note was already extremely low,” said Daniel Ahmad, an analyst at Niko Partners.

Posts on Weibo, China’s version of Twitter, were heated. Although some expressed support for the new rules, others were shocked at the severity and expressed doubts they could be adequately enforced.

“They will just use their parents’ logins, how can they control it?” asked one commenter. 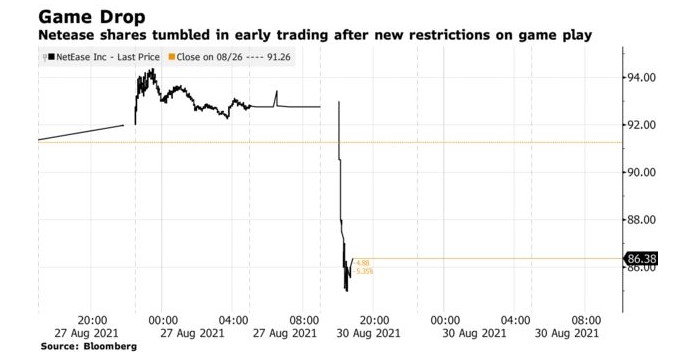 Gaming companies took a hit on the stock market after the announcement, with NetEase’s shares falling 9.3 percent in New York’s pre-market trading and Tencent’s shares declining 4 percent that day.

However, the financial impacts may be minimal in the short term. “There are over 110 million minors that play video games in China today, and we expect the new limits to lead to a decline in the number of players and a reduction in the amount of time and money spent in game by those under 18,” said Niko Partners’ Ahmad. “However, we do not expect the decline in spending to have a significant material impact on the bottom line of game companies given limits on time and spending have already been in place for minors for the past two years. Therefore, we expect a softer impact on overall growth rates as spending among minors was already low.” 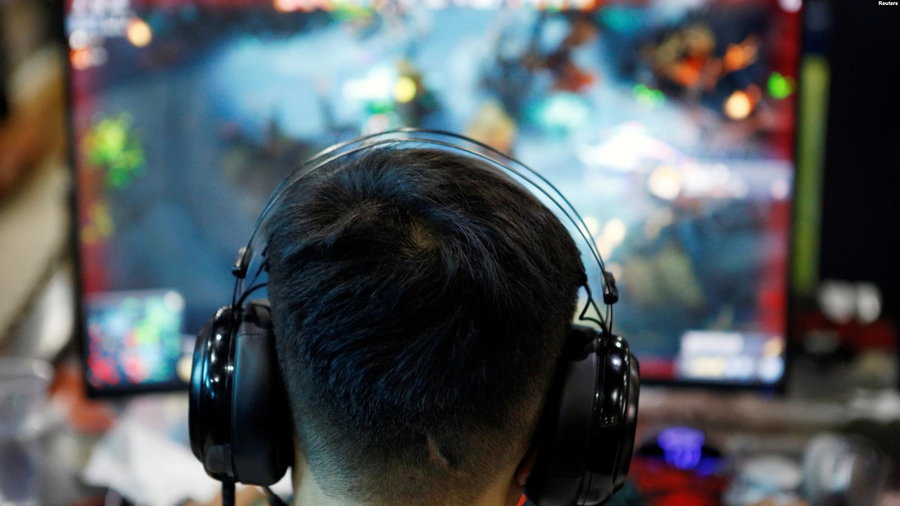 In the long-term, however, there may be fewer game players and a smaller market share overall in China.

Some companies, like Tencent, have preemptively been self-enforcing stricter limits in anticipation of government regulation, having recently been slapped with anti-monopoly and data protection laws.

“Since 2017, Tencent has explored and applied various new technologies and functions for the protection of minors,” the company said in an official statement. “That will continue, as Tencent strictly abides by and actively implements the latest requirements from Chinese authorities.” 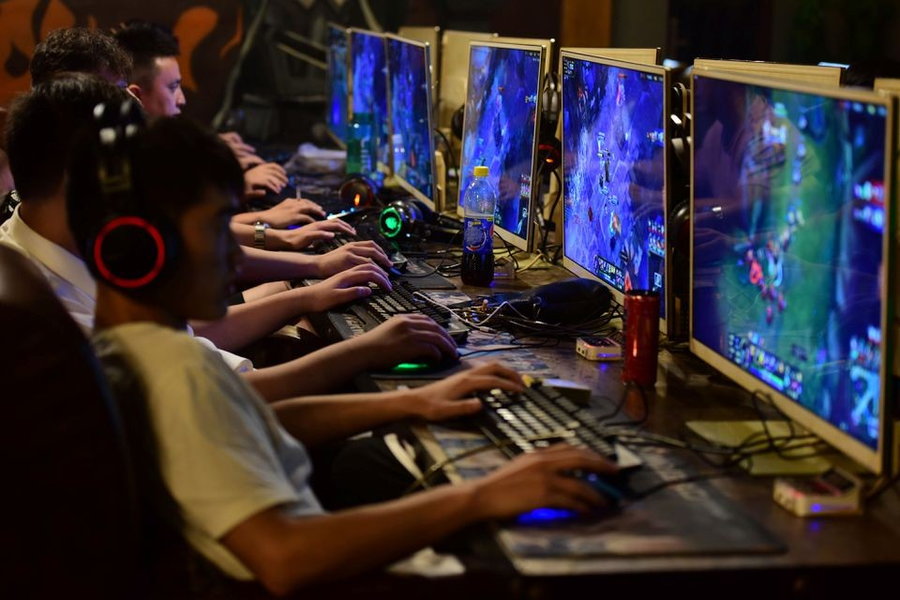 Earlier in July, the Chinese state media railed against the gaming industry, calling video games “spiritual opium.” Although that portrayal was later retracted, it demonstrates the government’s intense focus on making sure its upcoming generation is productive and ready to work for the motherland.