So, there’s a new, luxurious shower system that is designed to save you water and money, all while giving you a relaxing bathing experience. Yes, the Nebia shower is getting rave reviews from testers. (If you’re going to be in San Francisco, you might be able to stop by Nebia HQ for a test shower yourself.) Its currently on preorder after smashing its crowdfunding goal and marching straight into production. What makes this shower better than its traditional cousins? Let’s start with the way the water spreads out and covers more of you. The Nebia uses the company’s trademarked H2Micro technology to atomize the water, turning it into a cloud of hundreds of droplets sprayed over five times the area of a regular shower.

The designers say this gives you the best of a powerful shower crossed with the experience of a steam room, refreshing you as well as doing its practical job of, you know, cleaning you. 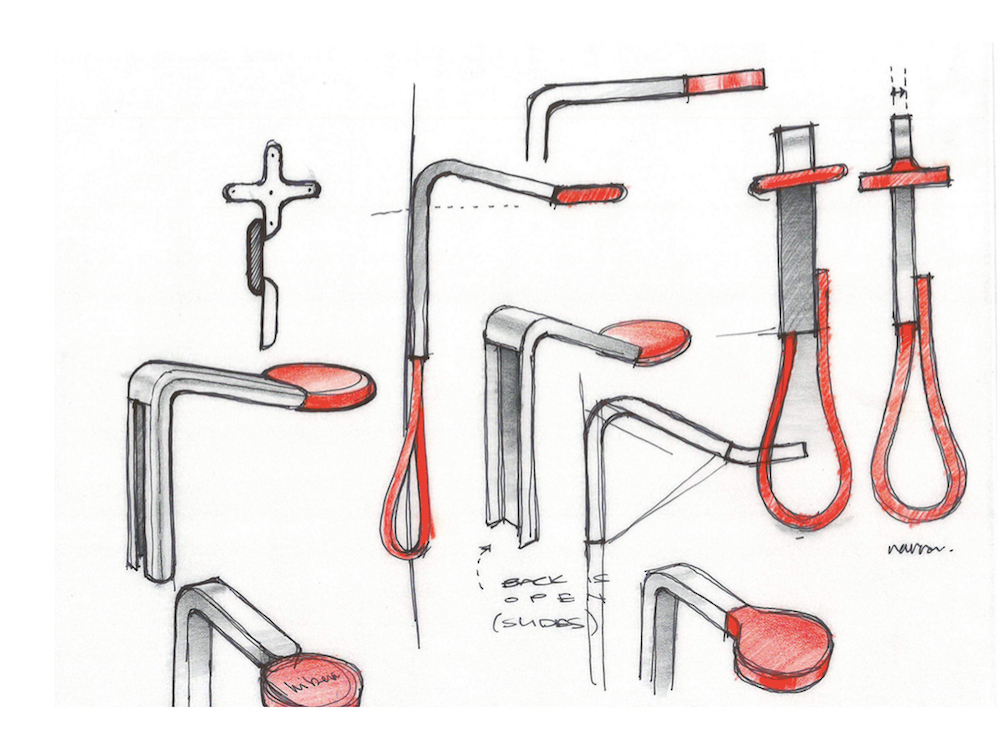 They achieved this all-around shower experience by using computational fluid dynamics software to study fluid mechanics and thermal properties of the water as it traveled to and through the nozzles. The tech team also engineered the nozzles so that they would release drops of different sizes at different speeds. “It’s not magic, it’s science!” they say.

But really, there’s no need to bother yourself with the details. Just relax in the spray and remember how efficient and cost-effective your Nebia is. (Go ahead: close your eyes and pretend it’s magic; we won’t tell.)

Nebia saves you money in two ways. It uses 70-percent less water than your average household showerhead uses, according to the company, adding that for most homes it pays for itself in under two years. It uses thousands of gallons less water than a standard shower, says the team behind Nebia, but it’s also 13 times more thermally efficient—techspeak for saving you high water-heating energy costs.

The shower system is not all about what it saves you, though. It’s also a streamlined, adjustable, attractive unit that makes a stylish statement while going about its squeaky-clean business.

“With the help of world-class industrial design firm Box Clever, we designed Nebia to be beautiful, intuitive, and functional” explain the Nebia team. They opted for top-of-the-line materials manufactured into a shower that’s “an unparalleled visual and tactile finish and an iconic design fit for every home.” 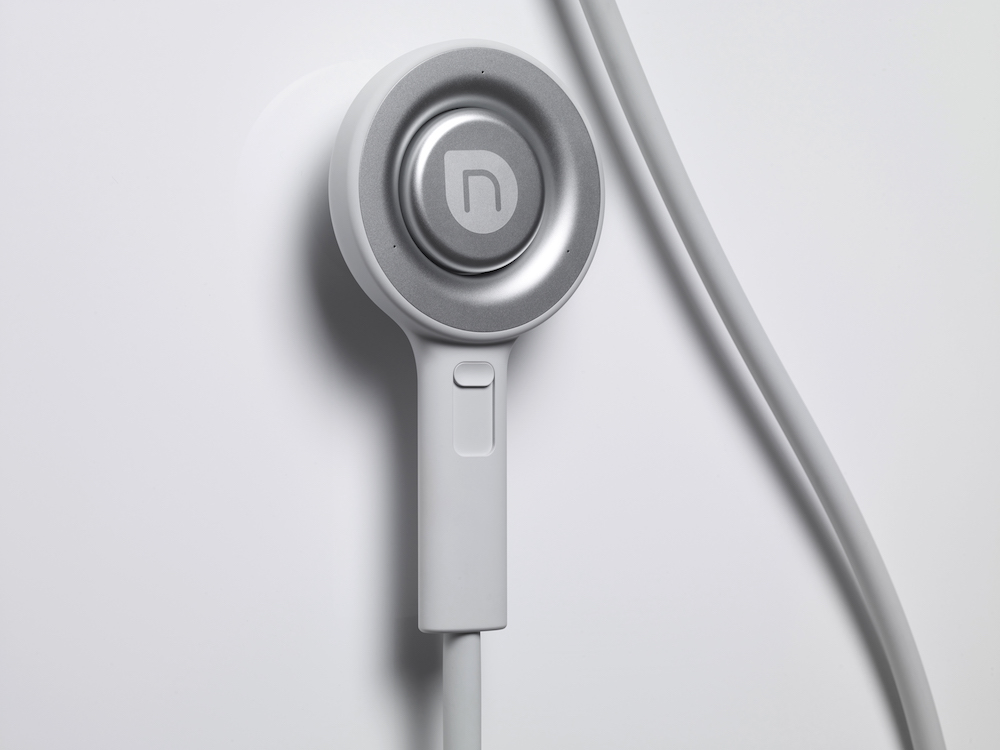 The central element of the Nebia is the bracket that you attach to the wall of your shower. (Did you proudly grout and tile the wall? Don’t worry about having to take a hammer to your hard work–the anodized-aluminum bracket adheres to your tile itself and channels the water to the showerhead and wand.)

On the bracket is an arm that slides up and down so you can adjust the height of the spray. Little kids? No problem. Tall and gangly teen who hogs the shower? Ditto. Everyone can customize their showering experience. The widespread appeal of the shower has been put to the test with willing volunteers from Equinox Gyms, Google, Apple, and Stanford University, and the company refined its design based on their feedback.

Nebia is just starting out, and the company is setting its sights high, saying it wants to make world-changing products to help communities in need. “Our vision is to scale our technology and reach all corners of the world where sanitation and water conservation is most vital,” the management team explains.