What if you could play all your favorite classic video games on a Game Boy that’s optimized for the year 2020? The Analogue “Pocket,” a new portable handheld multi-video-game system, allows you to do just that — without compromising the fun retro elements of the original Nintendo games like Tetris, Super Mario Land, Space Invaders, and The Legend of Zelda. 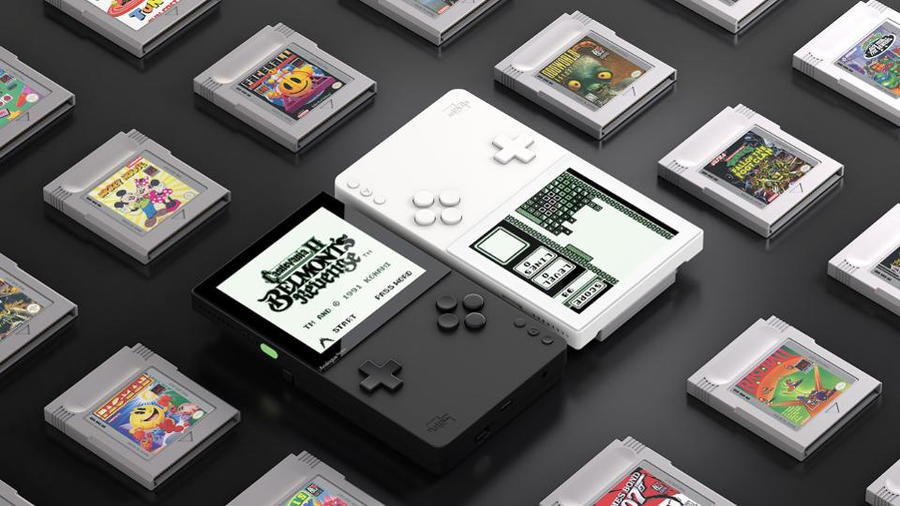 Many people thought we’d get something along those lines for the 30th anniversary of the Game Boy Classic release, but that time has come and gone. Retro gaming hardware maker Analogue has stepped in to fill this hole in the market with a device that’s capable of playing just about every cartridge-based portable game ever released.

Even better is the fact that while those games will look just like you remember them, the graphics will be a lot more crisp, displayed on a backlit 615ppi LCD screen with a 1600×1440 resolution (10 times the resolution of an original Game Boy). While Nintendo games are natively supported, you will need an adapter for games from creators like Sega, Neo Geo, and Atari (which Analogue will presumably offer separately). 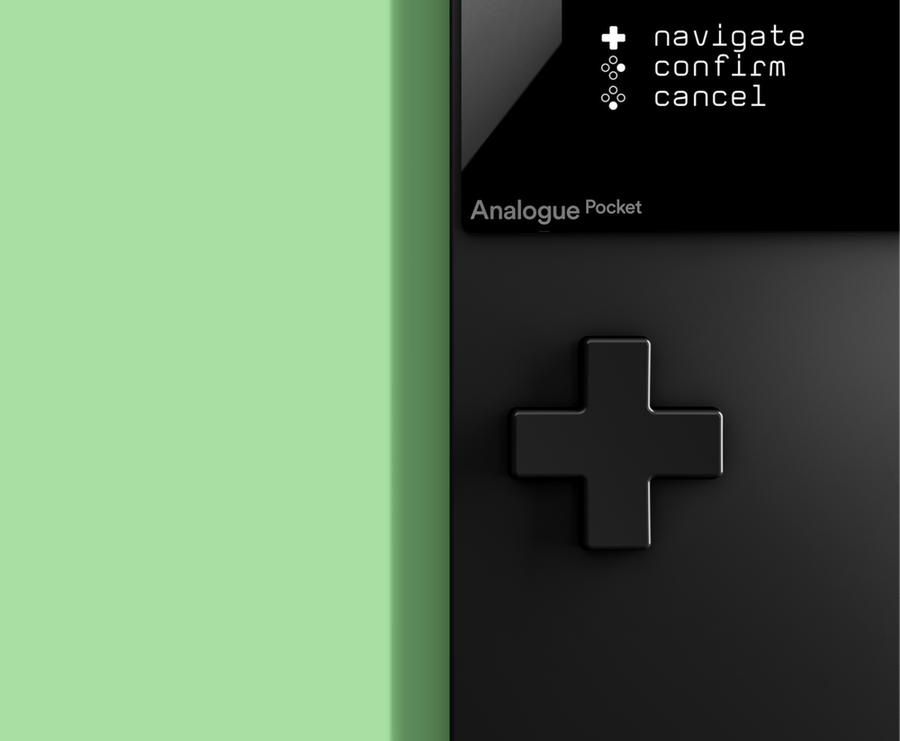 The company says: “Out of the box, Pocket is compatible with the 2,780+ Game Boy, Game Boy Color, and Game Boy Advance game cartridge library. Pocket works with cartridge adapters for other handheld systems, too, like Game Gear, Neo Geo Pocket Color, Atari Lynx, and more. Completely engineered in *two FPGAs, [it offers] pro level color accuracy, dynamic range, and brightness. There has never been a display this advanced in a video game system.”

Designed in partnership with British studio Kenyon Weston, this retro/modern gaming mashup has the standard buttons of original the Game Boy, and it also looks much the same in terms of how the cartridges work. The only major difference is that its been given a makeover for the 21st century, with a minimalist black silhouette and a distinct lack of garish labels. 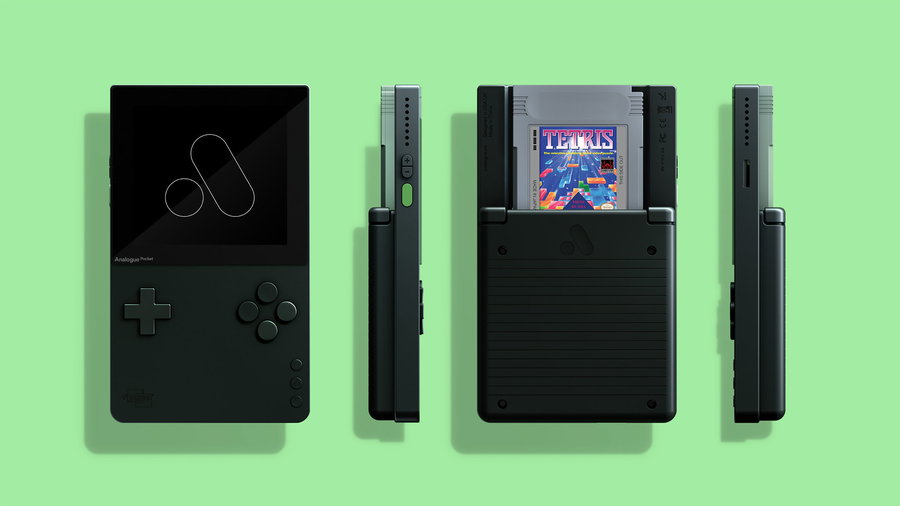 When Nintendo came out with its Switch portable gaming device, some people found it hard to get used to playing in landscape orientation. The Analogue Pocket is oriented in “portrait mode” like smartphones, which can feel more natural in your hands. Plus, you aren’t just limited to the small screen, as the device’s built-in HDMI dock lets you play on your television with either Bluetooth or wired USB controllers. And with its built-in Nanoloop app, you can even use it as a synthesizer. 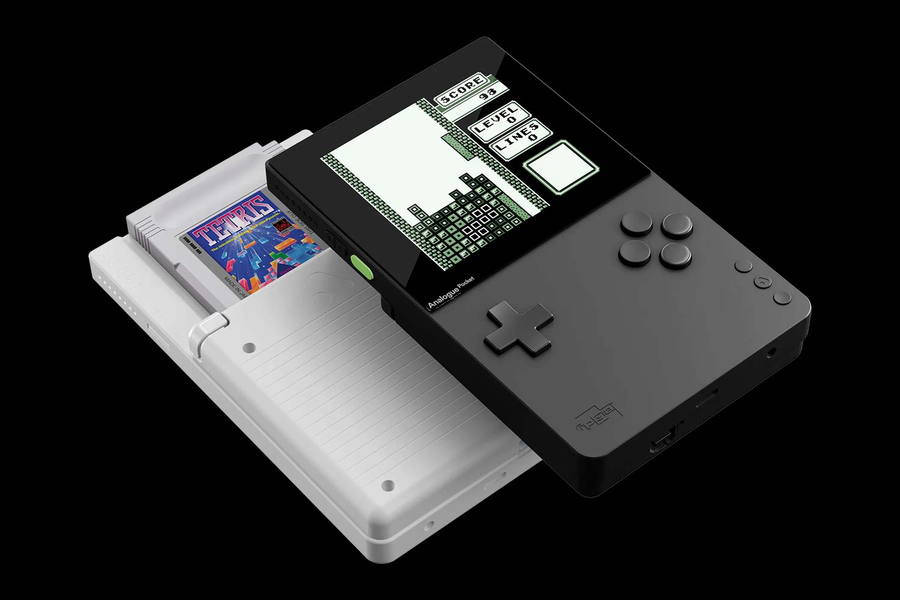 The Analogue Pocket is currently priced at $199, though it’s not expected to hit the shelves until 2020. Rumor has it that quantities will be limited, so if you’re dying to get your hands on this design freak gamer’s dream-come-true, you might want to sign up for email updates at the Analogue website.