3D printing is becoming more sophisticated almost by the day, as scientists and engineers are constantly improving and developing techniques to make the process more efficient and expand its capabilities. Creating sustainable solutions is just one way to enhance the benefits of 3D printing, especially for future projects and applications. 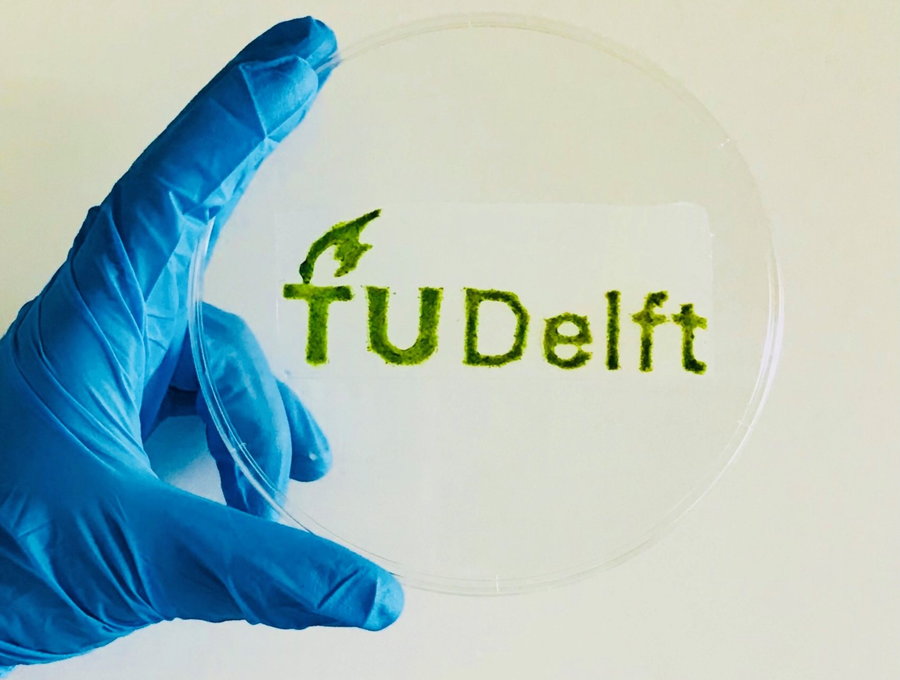 Recently, researchers have taken the meaning of “future projects” to the next level by printing an actual living material that could have many exciting applications— including on the planet Mars.

A number of international researchers worked on the project, which was led by the Delft University of Technology in the Netherlands. Using a new bioprinting technique, they were able to print living “artificial leaves” made of algae and capable of photosynthesis. Kui Yu, a Ph.D. student involved in the project, explains that “the biodegradable nature of the material itself and the recyclable use of microalgal cells make it a sustainable living material.” This means that it can produce energy and still break down naturally over time. Neat, huh?

Printed on bacterial cellulose, the microalgae is also extremely durable. Super strong and sustainable, it’s the best of both worlds all in one eco-friendly little package. 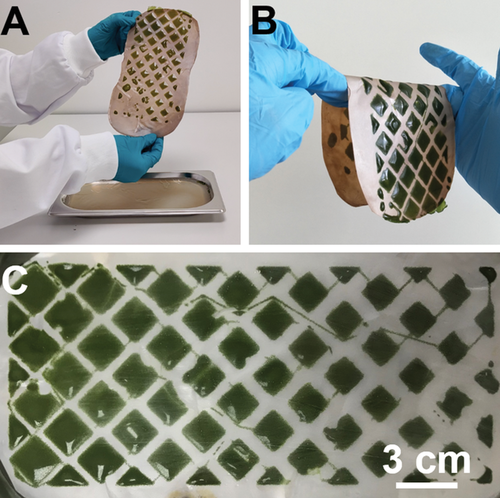 So where does Mars come in? As you may or may not know, space is pretty much not amenable to growing things, as it’s an oxygen-less vacuum. However, in recent years, scientists have been researching ways to grow plants in space to support future colonies, including ones on the red planet. In 2017, for instance, Germany’s space agency tested growing tomatoes on the International Space Station by recycling astronaut urine. Other scientists have been trying to determine what vegetables are the most likely to grow in space, with the best answer so far being Española peppers.

The main reason scientists are so interested in growing things in space is because it’s a much more sustainable option than sending goods and supplies from Earth, which can get expensive quick (about $10,000 for a single pound of materials!). Additionally, they see potential paths to creating oxygen and energy in space, an environment not necessarily known for its hospitality.

The 3D printed microalgae can be used to harvest energy as sugars, which could then be converted into fuels. And since the microalgae is capable of photosynthesis, it’ll also be producing oxygen as an extremely beneficial byproduct.

The success of this project may also have other implications for the future of 3D printing beyond future Mars and space colonies. Marie-Eve Aubin-Tam, an associate professor involved in the project, is enthusiastic about the future of the sustainable tech, adding that “the printing of living cells is an attractive technology for the fabrication of engineered living materials. [This material] has the unique advantage of being sufficiently mechanically robust for applications in real-life settings.”

While not entirely clear on what these “real-life settings” might be, it’s not hard to imagine how useful this type of technology could be here on Earth. Sustainable, biodegradable, and able to be produced via 3D printing, this microalgae may be an answer to a host of energy-related problems here on our own beleaguered planet. To learn more about this amazing technology, check out the Delft University of Technology’s research in the scientific journal Advanced Functional Materials.