Sportswear giant Reebok has just developed its first ever plant-based sneaker. In order to help our wonderful planet, the company launched the The “Cotton + Corn” initiative back in 2017, introducing products made entirely from plant-based materials to clean up the production processes in an industry well known for its heavy environmental impact and reliance on petroleum. 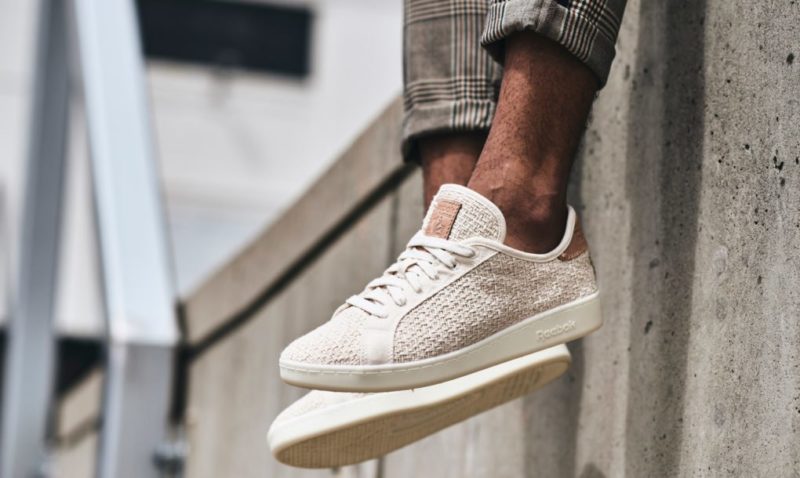 Above all else, Reebok wanted to give the public shoes that were “made from things that grow.” The completed sneaker is comprised of an organic cotton upper and a base made from industrial-grown corn. Bill McInnis, the Vice President over at Reebok Future, explained that the Cotton + Corn initiative focuses on all three phases of their products’ life cycles. In terms of product development, the company is using materials can be easily replaced once harvested, rather than the harmful petroleum-based materials that are so often used in modern manufacturing. When the product goes to market, Reebok will still be able to maintain a desirable look, feel, and performance for their much loved sneakers. Finally, once the consumer has worn out their sneakers, they’ll be able to dispose of them in a simple and non-invasive manner. 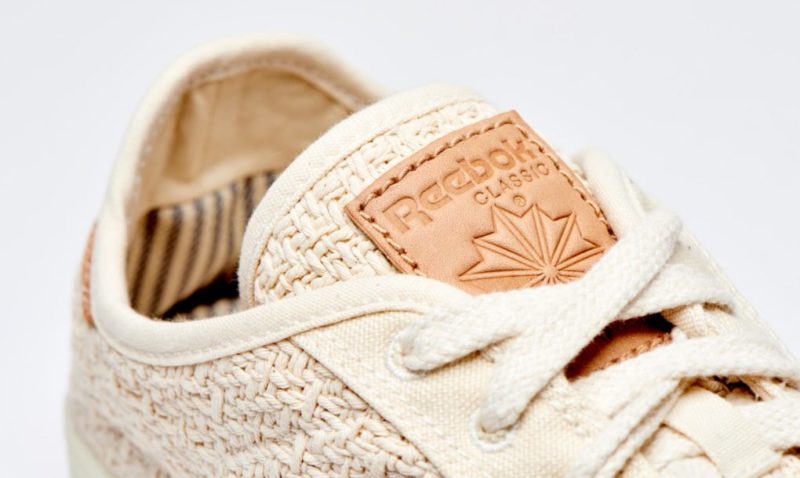 Avoiding the pesticides and herbicides used on traditional cotton, the 100-percent organic cotton used on the sneakers’ uppers, the corn used to create their bioplastic soles, and the insoles made from castor bean oil make the NPC UK Cotton + Corn shoe the first piece of footwear to be certified by the USDA as containing 75 percent bio-based materials.

Ideally, the Cotton + Corn initiative will prevent Reebok from being looped in with the many brands that contribute to the estimated 20 billion shoes’ worth of landfill waste each year. The company has even taken things a step further by removing toxic dyes from the production process and shipping the shoes in 100-percent recycled packaging. 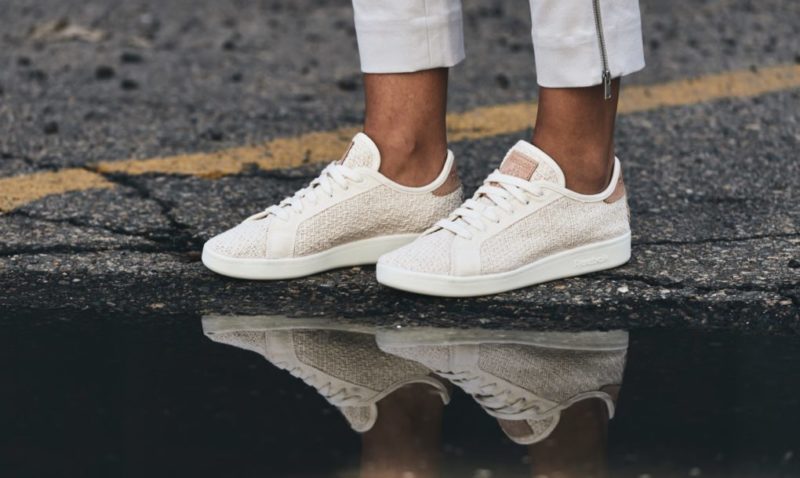 When the original NPC UK Cotton + Corn sneaker was released, it sold out almost immediately. To this day, the company has yet to re-stock it! McInnis adds that “ultimately, [their] goal is to create a broad selection of bio-based footwear that can be composted after use. [They’ll] then use that compost as part of the soil to grow the materials for the next range of shoes. [They] want to take the entire cycle into account; to go from dust to dust.” 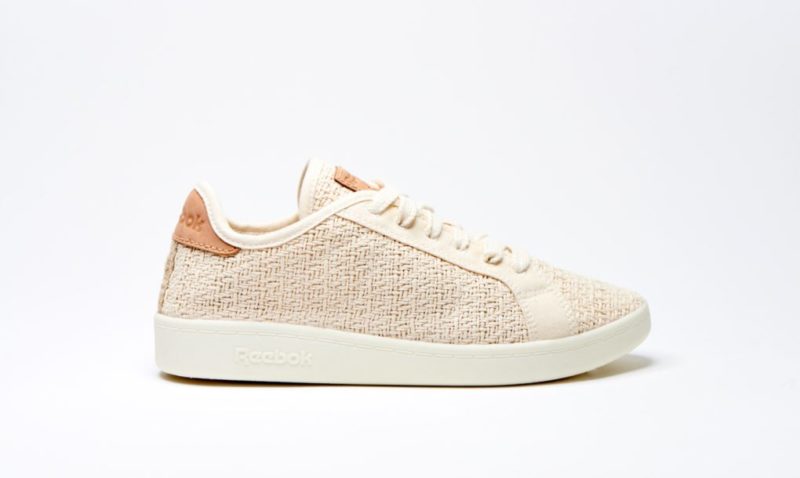 Believing that we have a responsibility to leave this planet exactly as we found it (or better) for future generations to enjoy, Reebok’s philosophy is to “Be More Human,” with sustainability and a deep love for Mother Earth at the very heart of that belief.