Musician Post Malone recently decided to offload one of his all-white luxury sports cars and immediately got embroiled in a lawsuit with a potential buyer. On March 2nd, the artist’s 2019 Bugatti Chiron – which was heavily featured in his “Saint Tropez” music video – was posted on the DuPont Registry, brokered by the Utah-based Die Trying Auto. 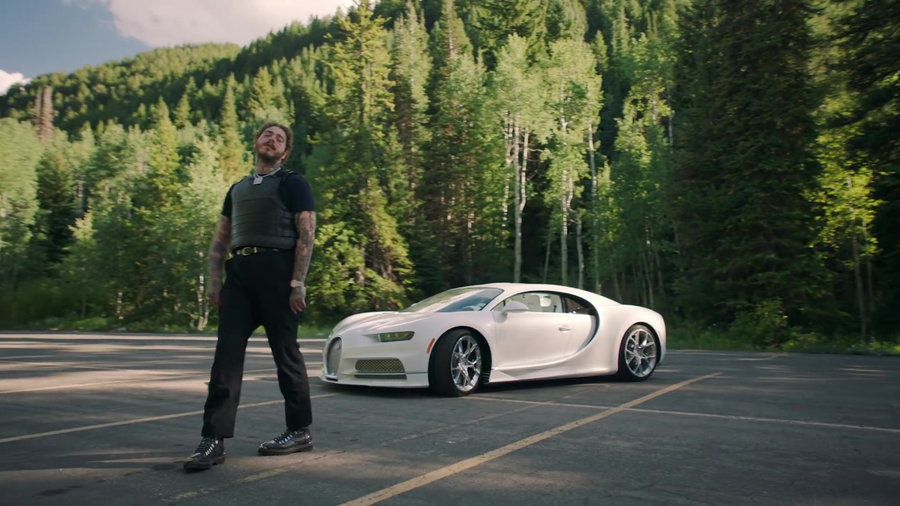 After seeing the listing, Steven Dimopoulos, a lawyer out of Las Vegas, contacted the auto brokerage on March 3rd to purchase the customized white-on-white French sports car. With an offer of $3.5 million, he verbally negotiated a contract with Josh Ayers, the owner of Die Trying Auto, after which Ayers allegedly promised to email Dimopoulos a copy to sign.

Instead, Ayers called the lawyer back, saying another buyer had outbid him but if the new buyer did not send in a deposit within a specific amount of time, Dimopoulos could still buy it. The two allegedly signed a contract to that effect. 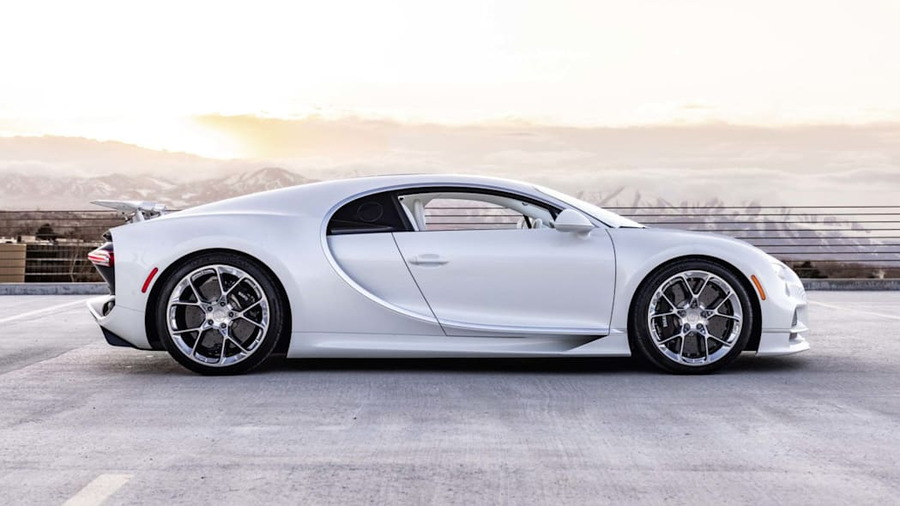 When the time was up, however, Dimopoulos says he reached out about starting his buying process, but Ayers was hesitant. When Dimopoulos threatened to sue for breach of contract, he says Ayers hung up on him and refused to return his calls. That led to a March 9th lawsuit filed against Die Trying Auto, the Montana Company, and Excalibur, in which Dimopoulos is seeking $75,000 and the right to buy the celebrity ride. 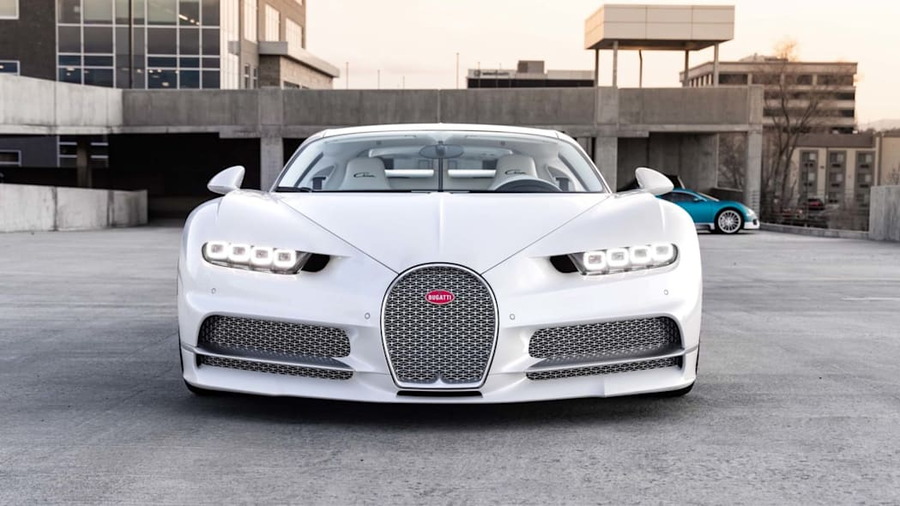 Those unfamiliar with the car may be wondering why it’s causing all this fuss – but all it takes is a quick look at the specs and style to solve that mystery. First of all, the French brand will only be making 500 of its Chiron model, with just 300 on the road currently. Add to its rare nature the fact that Post Malone put in an additional $150,000 in upgrades, and it’s truly a one-of-a-kind vehicle. 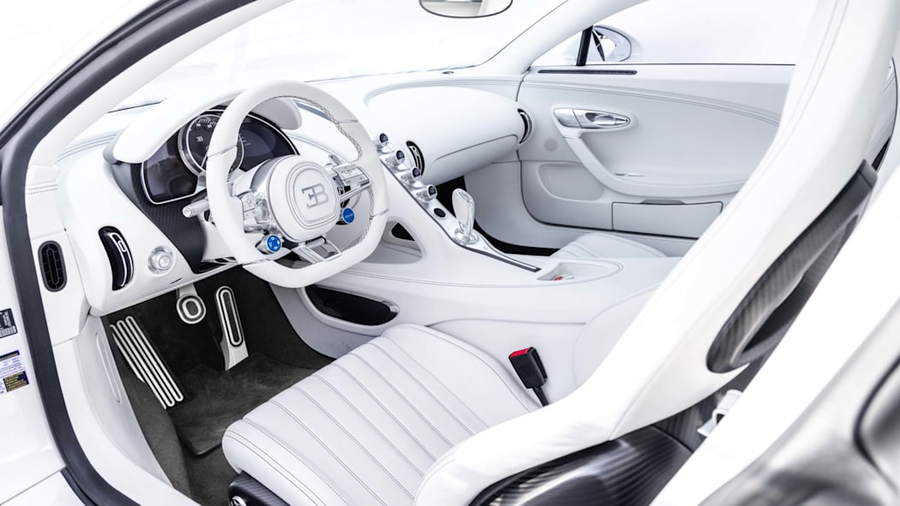 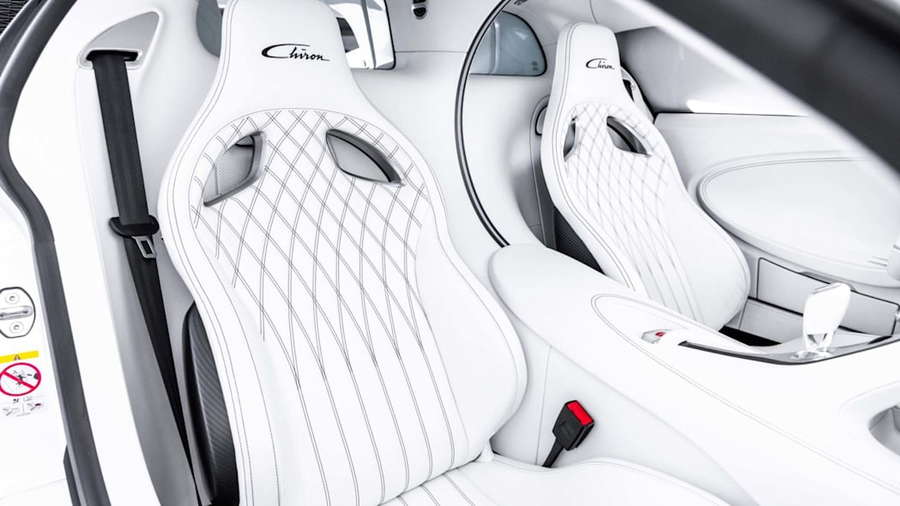 Instead of the offered two-tone exterior, the celebrity opted for an entire finish in Glacier White (not surprising, since every car in Malone’s extraordinary auto fleet is the same achromatic shade). The inside coloring is also white with discreet touches of silver, red, and black. To further make it his own, the rapper with an affinity for face tattoos had a silver mesh front grill worth $38,200 installed, silver Caractere Wheels for another $64,000, and black brake calipers for $6,800. The interior got customized aluminum trim on the center console inlay for $10,900, and comfort seats with contrast-stitching cost him $32,000. With the upgrades alone adding up to the price of five new Mustang convertibles, potential buyers immediately knew this model was special. 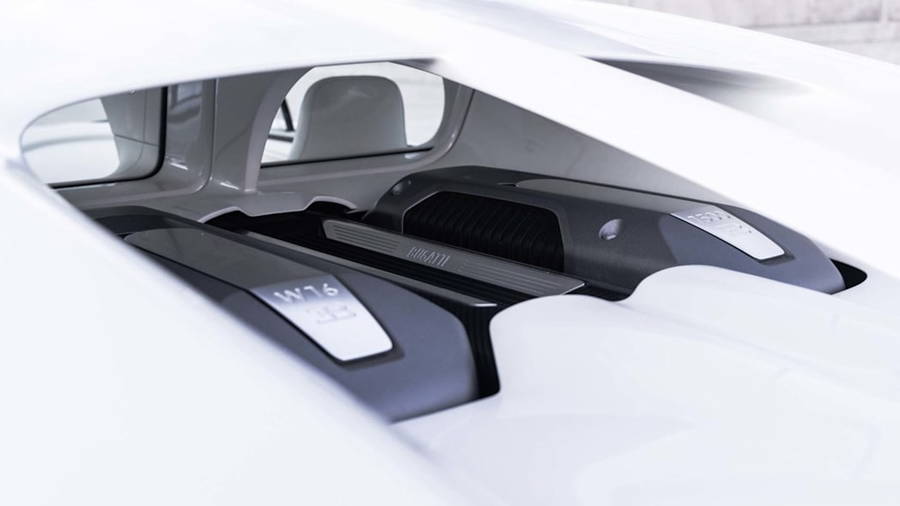 The Chiron is equally impressive under the hood. Its quad-turbocharged 8.0-liter W-16 engine provides 1,180 pounds of torque and a whopping 1,479 horsepower. The result is an acceleration from 0 to 60 miles per hour in just 2.5 seconds. It also has a top speed of 261 mph, easily placing it within the fastest production models ever. 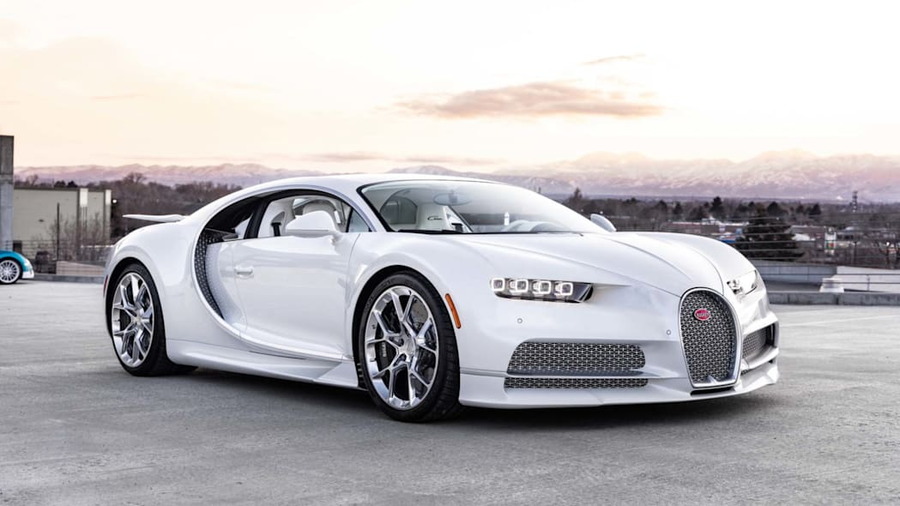 While Post Malone’s Chiron sale is legally tied up for now, those with a couple million dollars to drop on an exotic supercar can still go through the DuPont Registry for a quote.