The City of Love’s most iconic tower now has an earlier bedtime as Paris officials look for ways to save on energy consumption. 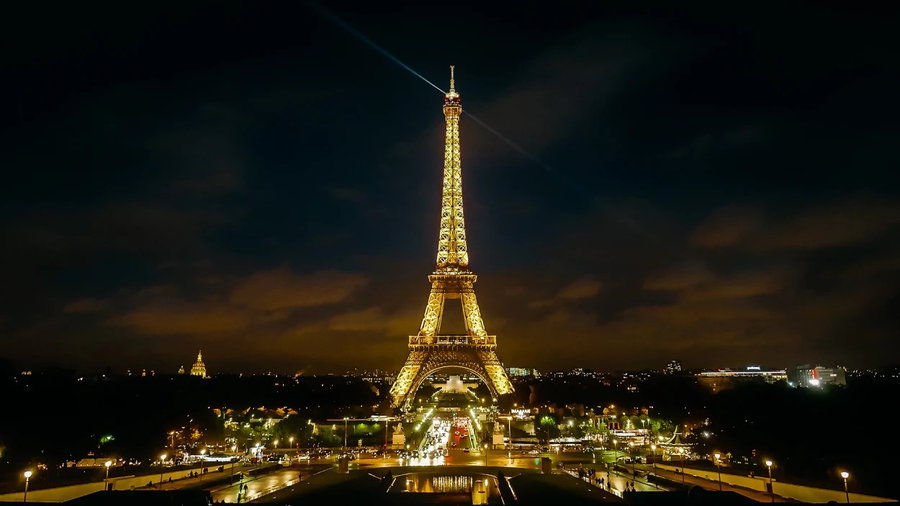 The Eiffel Tower is currently illuminated by 20,000 exterior LED light bulbs that use approximately 7.8 kilowatt-hours of electricity each year. Until September 23rd, the world-famous landmark glowed from dusk until 1 am, putting on a special flickering light show for five minutes every hour. Lightbulbs flash on and off in random patterns to mimic the effect of a fireworks display for visitors. 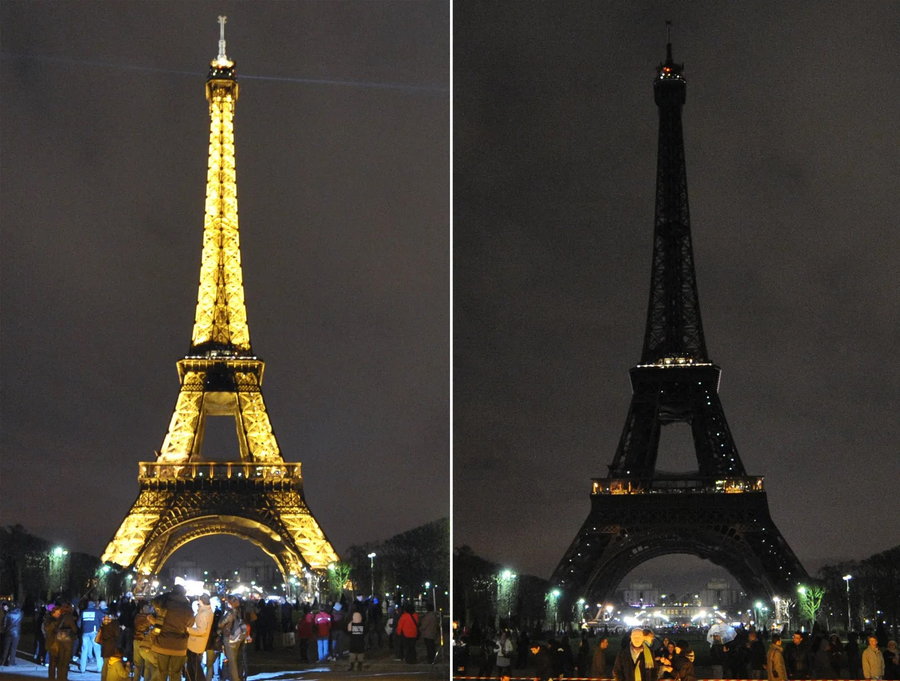 More recently, The Paris city council decided to turn the lights off every night at 11:45 pm, potentially saving up to four percent of the tower’s annual energy consumption. Originally constructed in 1887, the Eiffel tower was first illuminated by 10,000 gas lights and external spotlights projecting from the base. It was updated to more modern lightning in 1985, with the sparkle effect being added to ring in the millennial year 2000. 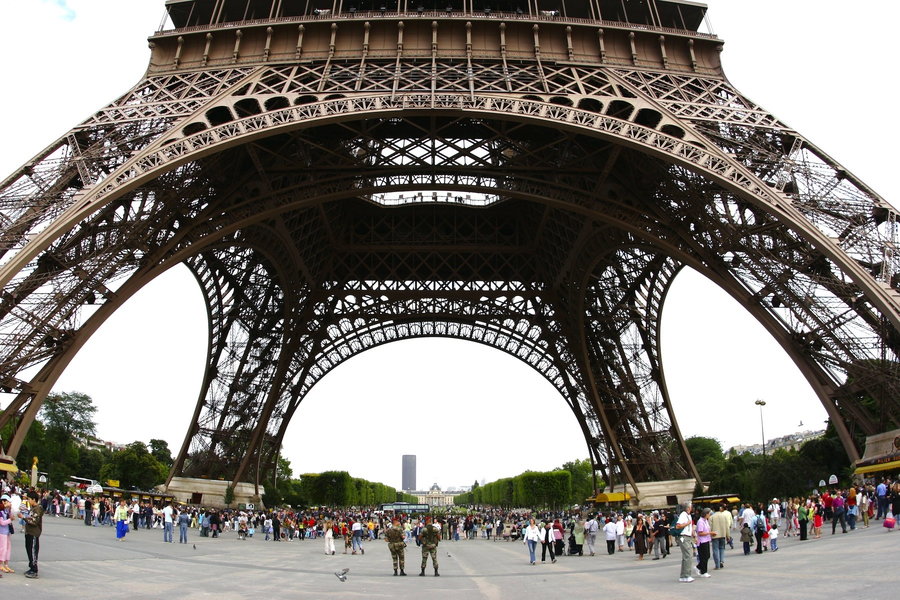 The Eiffel Tower’s light restriction comes in response to the growing energy crisis across Europe caused by Russia’s invasion of Ukraine. Before the war, Russia had supplied roughly 40 percent of all of the European Union’s gas needs, but now only provides nine percent, causing skyrocketing prices and fuel shortages across the continent. Even those countries that were not heavily reliant on Russia for their energy needs are now feeling the pinch. For example, Germany depended on Russia for 55 percent of its gas needs in the past, but is currently buying more from Norway, reducing the amount available for other faithful customers like Great Britain.

What Else is Being Done?

In addition to dimming the tower lights a littler earlier, the City of Paris is also instituting several other energy-saving measures. For starters, all city-managed buildings will have their temperatures lowered from 19 to 18 degrees Celsius (roughly from 66 to 64 degrees Fahrenheit), except for in elderly care homes and baby day care facilities. Public pools will lower their water temperature from 27 to 26 degrees Celsius (from about 80 to 78 degrees Fahrenheit), and lighting on all public monuments will be turned off at 10 pm. 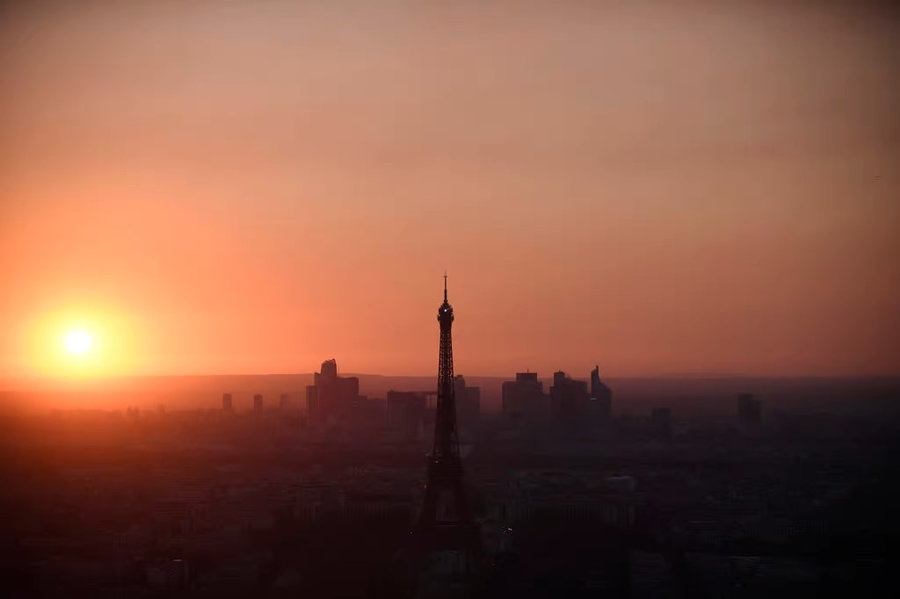 Around Europe, other countries are taking their own measures to cut energy usage. Germany is turning off spotlights on its over 200 public monuments and government buildings at night, shutting down fountains, requiring all state employees to wash their hands with cold water only, and even cancelling the traditional Christmas lighting along Berlin’s glitzy shopping district.

Spain has put limits on air conditioning and heating temperatures for all shops, offices, and other commercial venues. The Netherlands and Denmark are urging their citizens to take short showers to save on gas. And to ease the burden for their residents, Italy, Spain, Portugal, and France have all set caps on electricity and gas prices. Since the beginning of the Russian-Ukrainian war, average household energy costs have jumped to nearly five times their previous level. 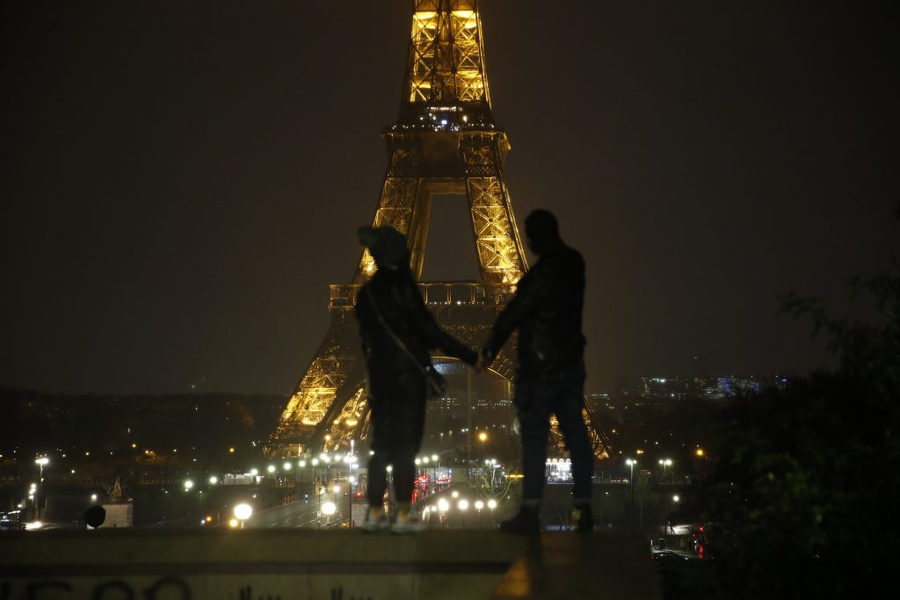 Even if the Eiffel Tower light reduction is largely symbolic in nature, it shows solidarity with people across Europe who are having to cut back on energy use. Despite the latest measures, Paris mayor Anne Hidalgo has assured the public that nation’s capital “will always be the City of Light.”