True to its inclusive moniker, the 2018 edition of the INSIDE World Festival of Interiors honored artists and designers from nearly every continent. Since its inception in 2008, the festival has worked hard to “celebrate and share architectural excellence from across the globe,” shining a light on even more visionary projects through an ancillary Festival for Interior Architecture and Design since 2011.

This year’s event in Amsterdam featured several hundred competitors, more than 200 of whom were shortlisted and honored during live presentations at the event. Here are a few of our favorite winners: 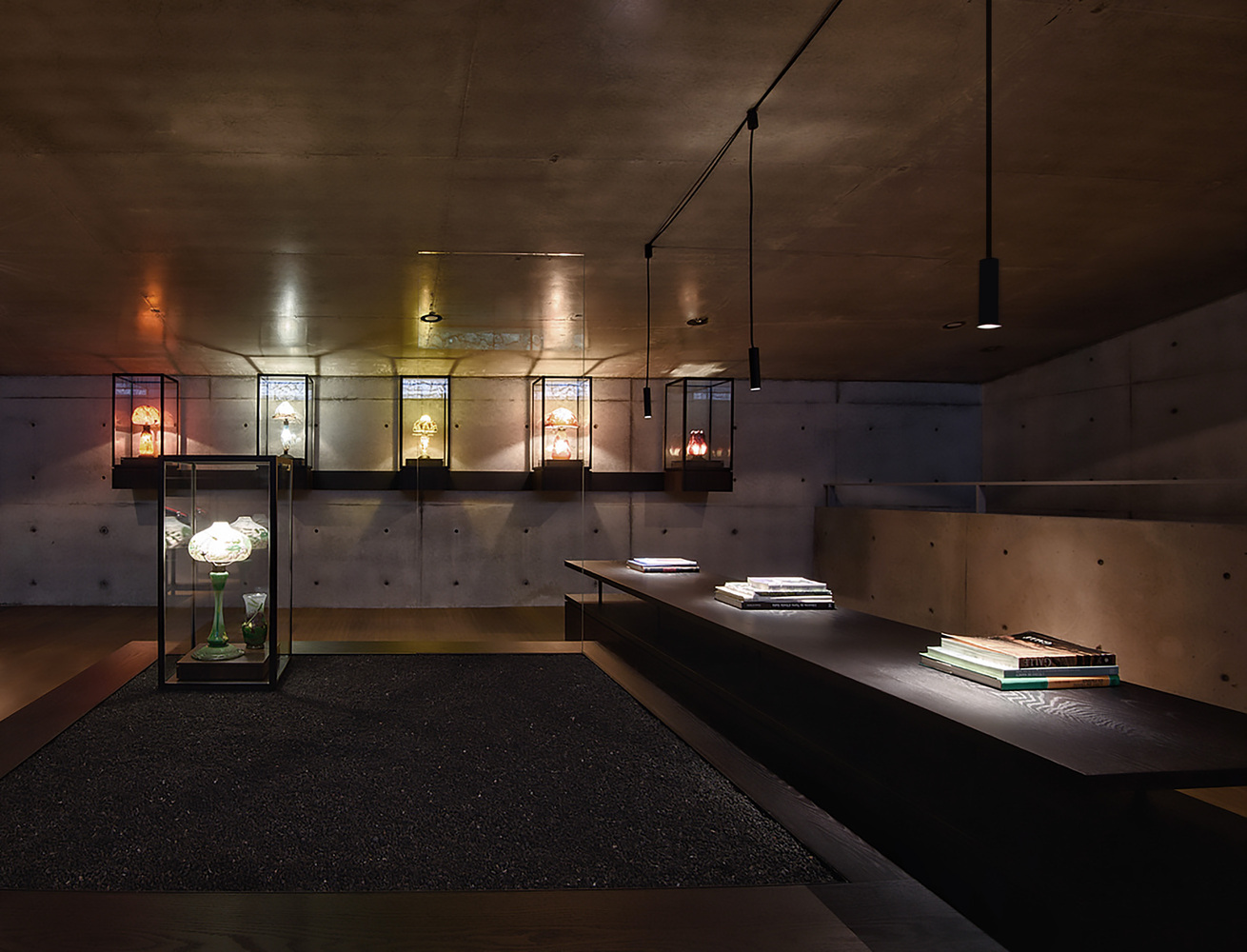 Yumin Art Nouveau Collection, a prosaic glass exhibition in South Korea’s Phoenix Jeju hotel, was named World Interior of the Year for 2018. Created by Danish practice JAC studios, the project bested over 70 finalists in 10 categories to take home the top honor. The Collection is a perpetual display of fragile glass produced by artists like Émile Gallé and the brothers Auguste and Antonin Daum — figures celebrated during the Art Nouveau movement that took place from the 1870s to the 1940s. 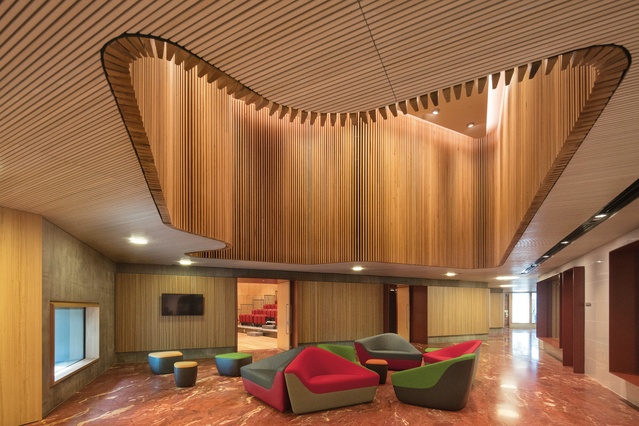 Described as “a building from another time” by architectural expert Professor Tom Heneghan, the Australian Embassy in Bangkok, Thailand was conceived of and built by BVN, who placed great importance on construction, detailing, and selection of materials from the outset of the project. “As is typical in traditional Thai architecture, both exterior and interior spaces are animated by water, with evaporation mitigating high air temperatures and sunlight reflecting off pools to brighten ceilings and the undersides of canopies,” Professor Heneghan wrote of the design. The embassy offers a mingling of modern-day Australia and Thailand to form a compelling representation of the cultural and political ties between the two countries. 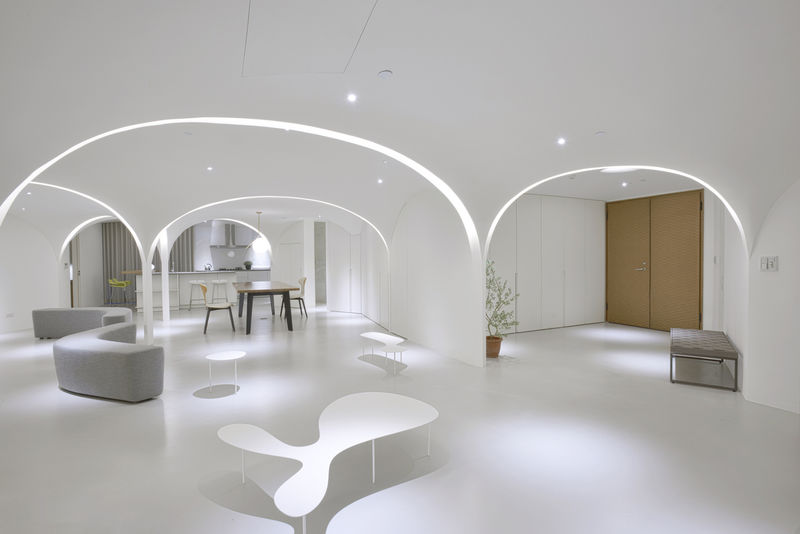 The Sunny Apartment’s original rooms lacked sufficient exposure to air and natural light. The redesign, carried out by Very Studio | Che Wang Architects, saw the addition of slanted walls to correct that mistake. The new pentagonal spaces feel much more open, allowing calming shadows in as the day goes by. The layout is fluid and unbroken. Dome-shaped ceilings capture and reflect the mingled sounds of life below, and curved lighting adds depth to each part of the unit. 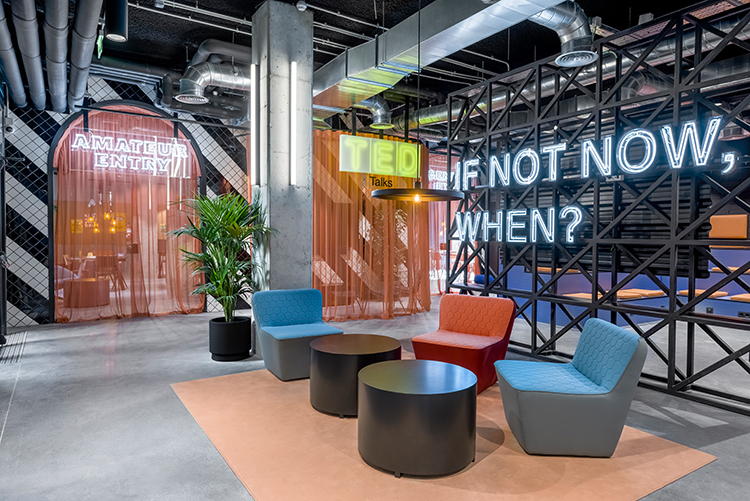 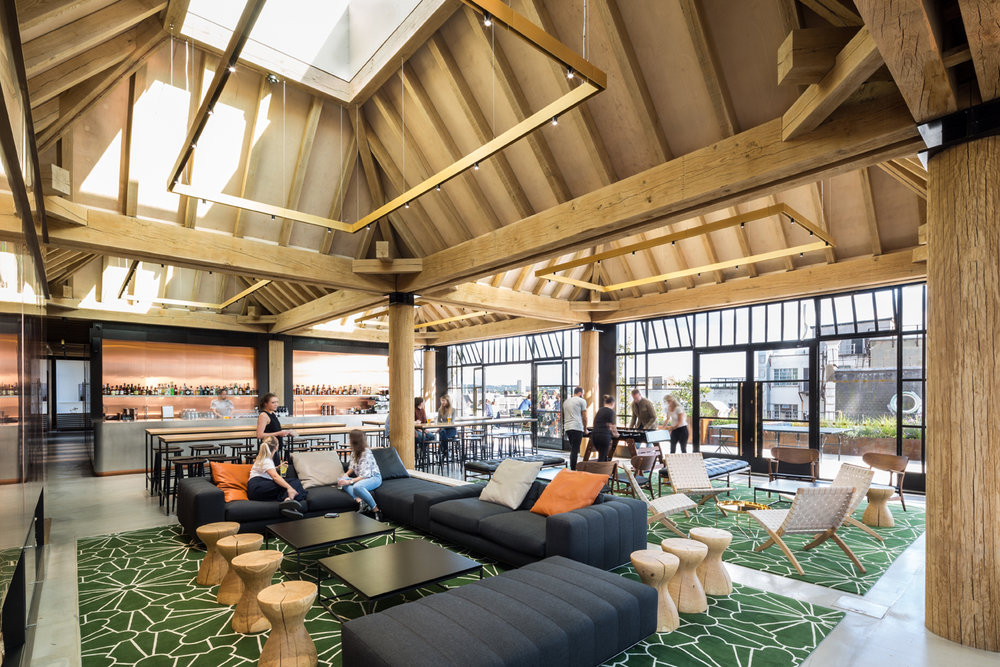 With a goal of blending the best of the past with their vision for the future, Squire and Partners invested in a ramshackle Edwardian department store in Brixton, England. They joined ranks with top-notch craftspeople and furniture manufacturers to renovate the structure snd equip it with a myriad of unique spaces that would better meet the needs of local designers and artisans. Modern touches were incorporated all throughout to create a stimulating work atmosphere.