Bringing up the subject of robots is always guaranteed to spawn a lively discussion; one eliciting everything from fear of them taking over the world to excited anticipation of how they could make our lives better and more efficient. This year’s Consumer Electronic Show (CES) featured a slew of robot exhibits that attracted both the curious and the apprehensive. These were just a few of our favorites: 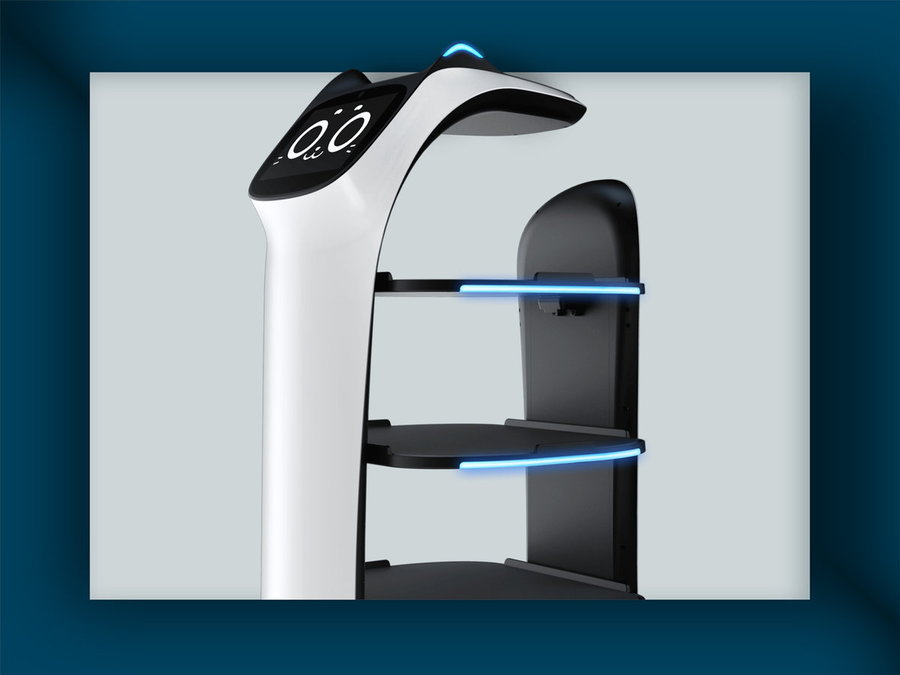 You’ll never have to wait around for everyone in your party to be served when PuduTech’s new BellaBot is tending to you. The bot has an affable feline face that changes expressions during human interactions, the ability to meow, and, best of all, it can carry 120 small plates, 39 large plates, and 33 bowls in a single trip from the kitchen. No word on how this will affect tipping practices. 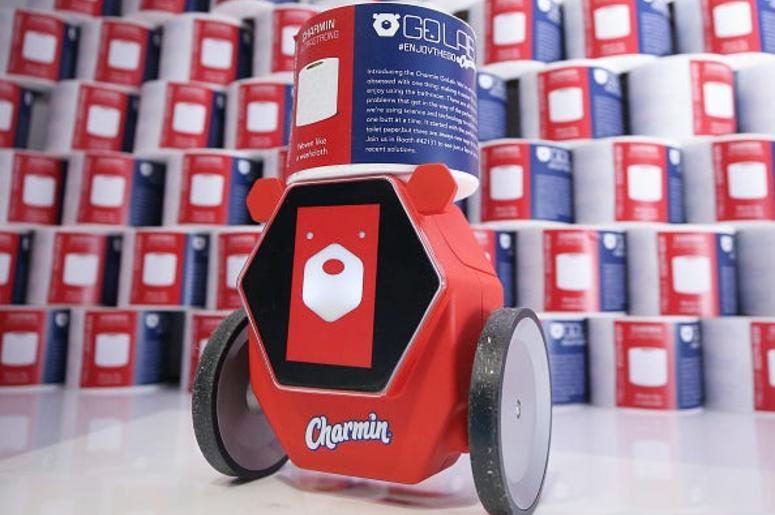 Solving a problem that haunts everyone from time to time, the RollBot delivers toilet paper to those stuck in frustrating positions with no conventional cleaning tools around. Procter & Gamble and Charmin’s GoLab prototype looks like a cartoon bear on wheels. Infrared sensors guide the bear to the person in need with a roll of TP fastened to its head. You have to keep the bear stocked with a fresh roll, of course, as it’s not equipped to rummage through cabinets. 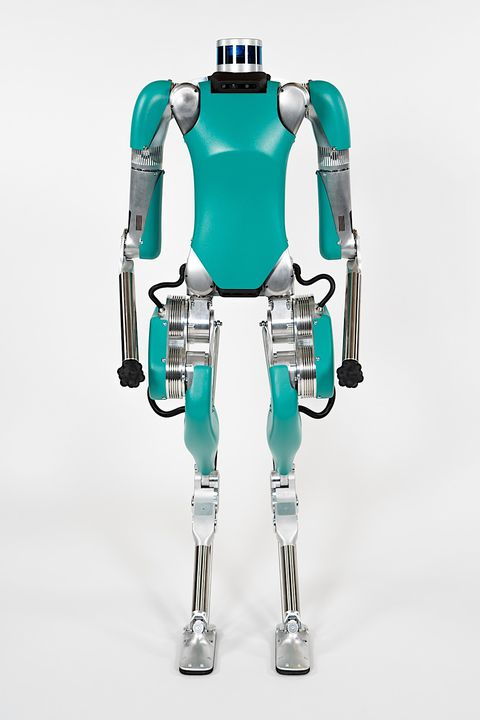 Instead of people moving and stacking boxes weighing up to 40 pounds in factories and plants, Agility Robotics’ Digit robots do the job faster, cheaper, and with no risk of injury. They each have two pedals, sensors, upper torsos, and arms that allow them to recover from falls, wave to restore balance, and push open doors. The Ford Motor Company already has two on staff to assist with warehousing. 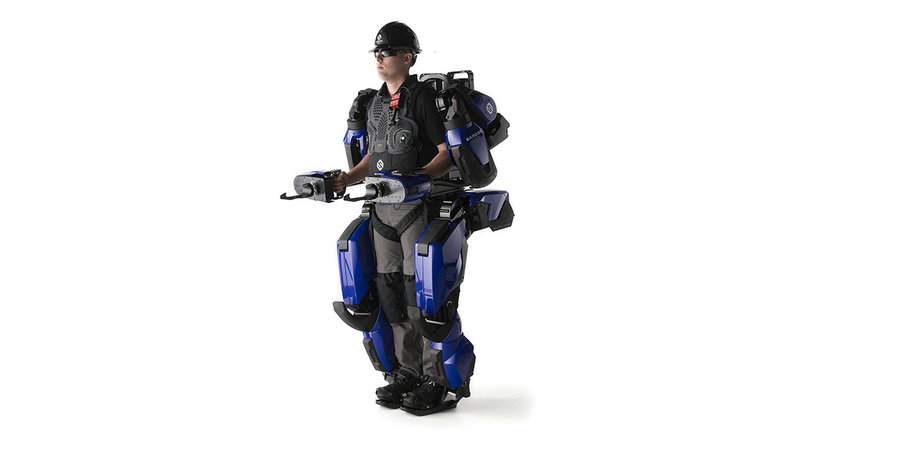 Having incredible strength like the superheroes of films, comics, and graphic novels has been a dream of many for nearly a century now. Robotics company Sarcos has come closer to making that a reality with the Guardian XO Super Suit they introduced at CES 2020. The robotic exoskeleton transforms an average worker into a person who can lift and maneuver loads that weigh over 100 pounds using innate body movements, thereby drastically reducing injury to employees. Delta is one of the first companies to put the suit to work.

The world’s first raclette-making robot comes courtesy of Eddy Baillifard, founder of Raclett’House, and the “Robot Learning & Interaction” group that is the Idiap Research Institute. Made in Switzerland, this pair of robotic arms performs the ancient art of raclette by heating up a wheel of semi-hard cheese and scraping the top layer of viscous goodness onto a plate — all without any person suffering burns. 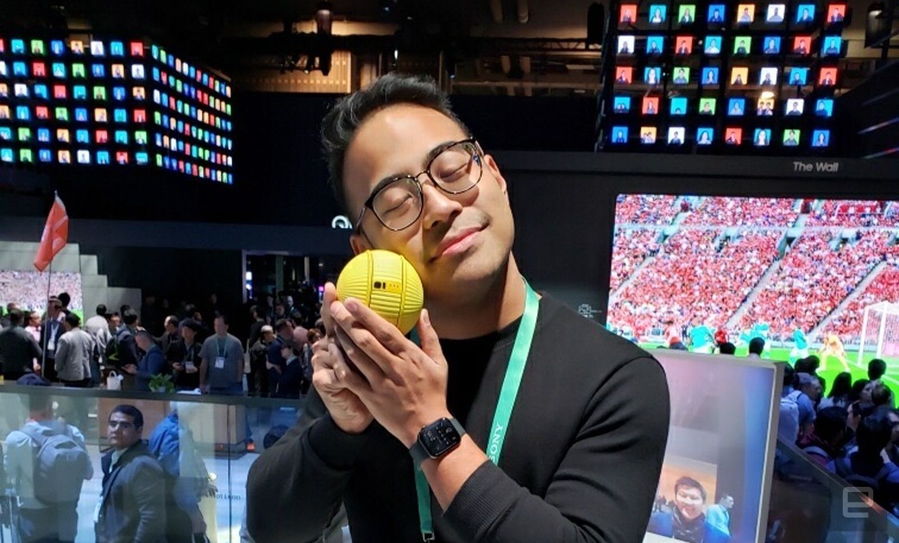 Need a little help around the house? Or maybe just someone to keep you company while you putter around? Samsung’s Ballie is a tennis ball-sized friend intended to sustain, identify with, and respond to the needs of its owner, particularly in household environments. With on-device AI aptitude, Ballie uses sensors and personal information to produce immersive practices for the user. It can also interact and control other smart devices in the home to enhance day-to-day domestic living.