The winner of the 2017 Carbuncle Cup has recently been announced. The award has the ironic prestige of being the least prestigious award in British architecture, as the cup is awarded to the British building voted to be the “worst” built over the past year. This year’s winner is a mixed-use development next to Victoria Station in London. The Nova Victoria complex by architectural firm PLP Architecture was shortlisted by judges for its misguided use of angular facades, which aim to break up the volume of the development. Currently, the buildings house offices, retailers, apartments, and community spaces. 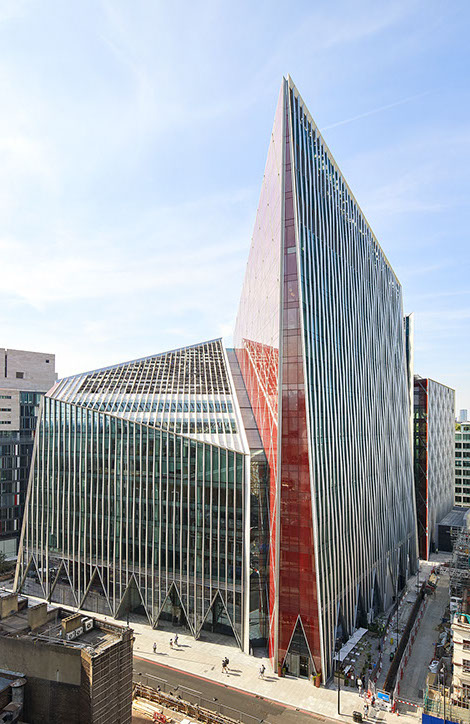 Thomas Lane of Building Design magazine (BD) says of the complex: “The architect, PLP, has attempted to break up the monolithic nature of the scheme by expressing it as a pair of sliced and chamfered towers and jazzing it up with several bright red prows presumably to give it that ‘landmark’ quality.” This scathing critique of Nova Victoria was surely a contributing factor to it’s taking the crown for the year’s worst building, as Lane himself was on the judging panel, along with BD assistant editor Elizabeth Hopkirk, urbanist David Rudlin, and Twentieth Century Society director Catherine Croft. 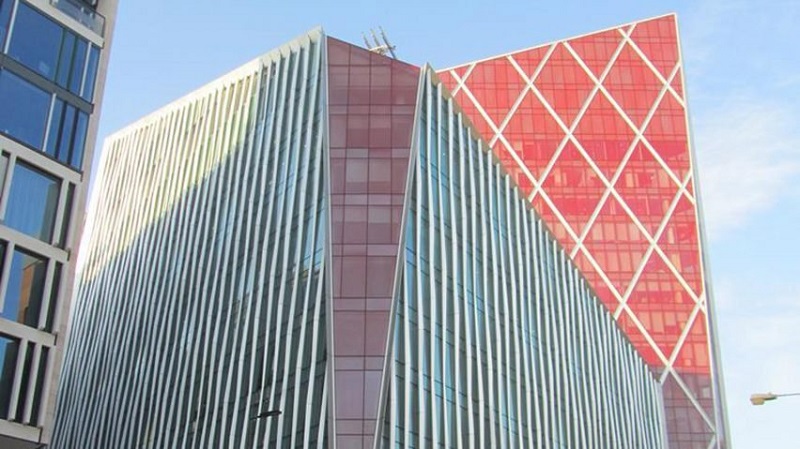 The Carbuncle Cup has been around since 2006 and is intended to act as a counterpoint to honorable architectural accolades such as the Stirling Prize. The term “carbuncle” came into popular usage in an architectural context after Prince Charles, who is often a vocal critic of contemporary constructions, described an extension to the National Gallery in London as a “monstrous carbuncle on the face of a much-loved and elegant friend.” 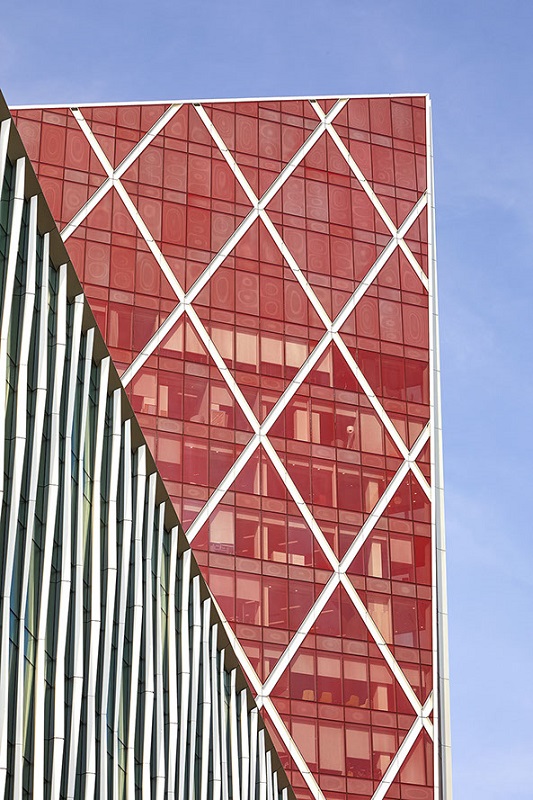 For the past six years, the winner of the Carbuncle Cup has been a building situated in the British capital, and Lane says, “It is unfortunate although not entirely surprising that a London building has won the Carbuncle Cup for the sixth year running. The capital is in the middle of a massive construction boom so there is a bigger pool of potential contenders.” London frequently faces criticism for its ill-considered architectural landscape, which has been mired in controversy in recent years thanks to skyline-defining developments such as the Shard and the Walkie Talkie building — projects that have been fiercely opposed by those who feel like the city’s soul and character is being eroded by glazed skyscrapers and rushed construction. 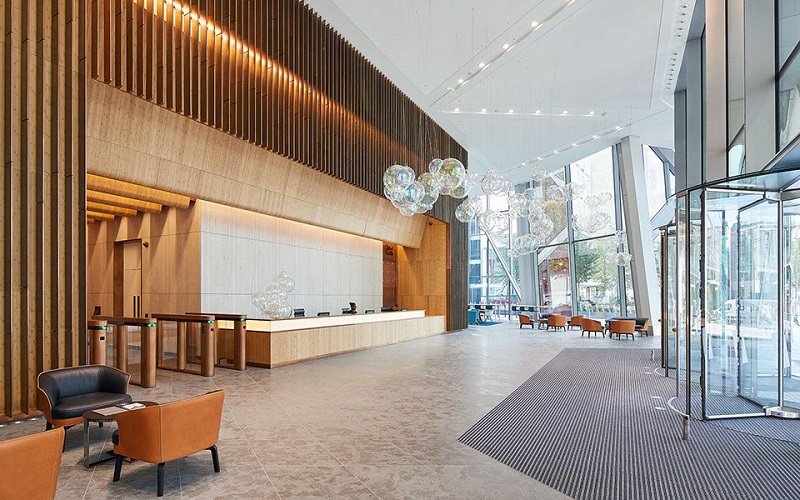 The architects who conceived of the Nova Victoria say “it will contribute to the transformation of one of the capital’s most important gateways…The masterplan ensures cohesion across a series of buildings designed by three leading architectural practices.” They also state that the complex received the largest single planning permission from the Westminster City Council to date. However, neither of these factors were enough to convince the judges not to award it the undesirable prize. 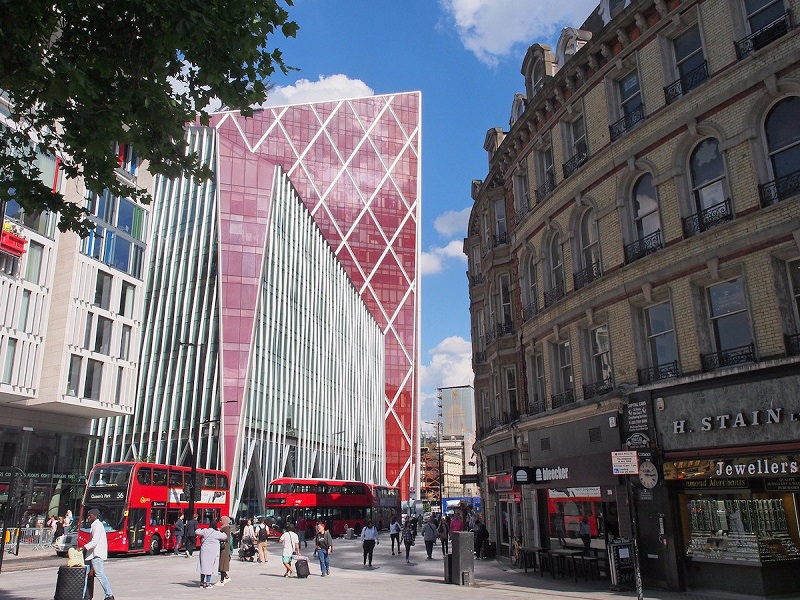 From the unsavory angles of its towers to the crass color of its red cladding and its aspirations to match the architectural mastery of Frank Gehry and Daniel Libeskind, the Nova Victoria has failed on several accounts. Rudlin gave the final condemnation of the project, explaining, “There’s no variety and you can’t read the floors. It’s got the same proportions as Salisbury Cathedral. For me the spire gives it carbuncular status — otherwise it’s just a bad building.”