HMD Global and Nokia have recently announced a new collaborative effort: the Nokia 8110 4G. If that name sounds a little familiar, it’s because it’s actually a reworking of an iconic phone of the same name. The Nokia 8110 was well-known for its distinctive shape and prominent feature in The Matrix. Nicknamed “Banana Phone” for its shape and “Matrix Phone” for its short time in the spotlight, the relaunch of this device aims to combine nostalgia and innovation, retaining the shape you love while providing you with all of the updated features you need in today’s technological age.

With improvements being made all the time in the tech industry, some might wonder what a gadget from over 20 years ago could offer consumers today. That question can best be answered by reviewing what exactly made this phone iconic in the first place.

When it was first released back in 1996, the 8110 marked a massive technological achievement, boasting both a long battery life and a small size. It also utilized a sliding cover to shield the keypad when not in use. When slid open, the phone would curve to match the natural contours of the human face. These unique features all became very popular with consumers, who have since grown accustomed to a more uniform set of smartphone designs. 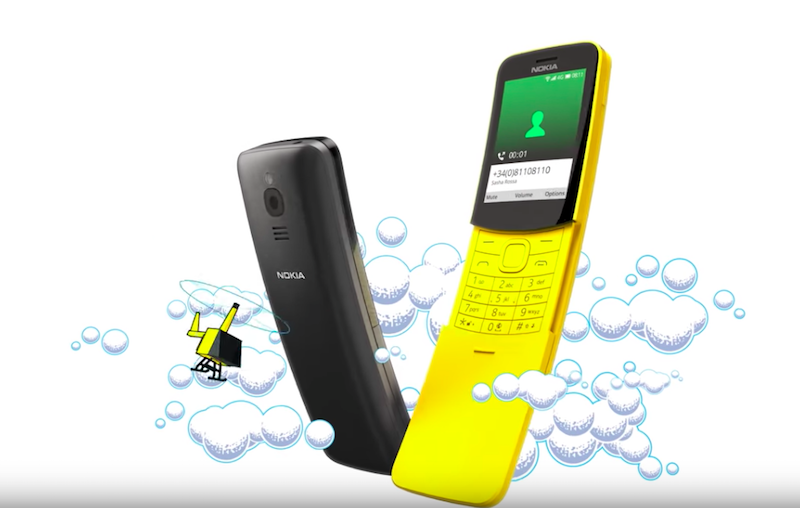 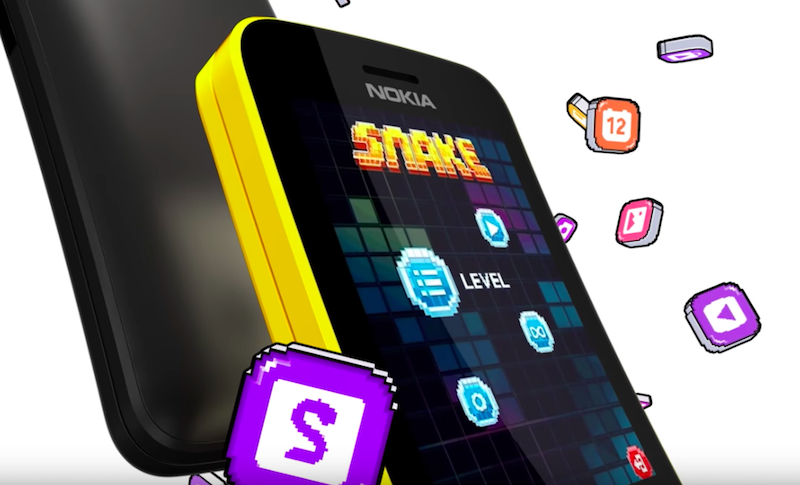 Since Apple and Samsung have such strongholds on the smartphone market, HMD Global and Nokia needed to provide something that these companies either could or would not. The 8110 4G meets all of today’s tech standards, but it also provides something sentimental and addictive: the sliding curved form. When using the phone, you will not only feel like you’ve been transported back to a simpler time, but you also will be forming a kind of habit every time the cover is slid open or closed. And since fidget spinners are all the rage these days, Nokia is advertising that the “unique shape also means you can spin the gadget in ways you never imagined.” In these ways, the design proves that a phone can be both functional and fun.

Though the 8110 4G relies heavily on nostalgia, its designers have put in special effort to make sure it is technologically up-to-snuff. As suggested in the name, a major and obvious improvement to the phone is its 4G connectivity. The phone’s exterior is comprised of a 2.4-inch curved screen and a tactile keypad. The shell is made from a polycarbonate material, and the company guarantees that its sliding mechanics will work smoothly and without any hiccups. The phone also includes a two-megapixel rear camera with LED flash, so you will still be able to snap photos of anything and everything. 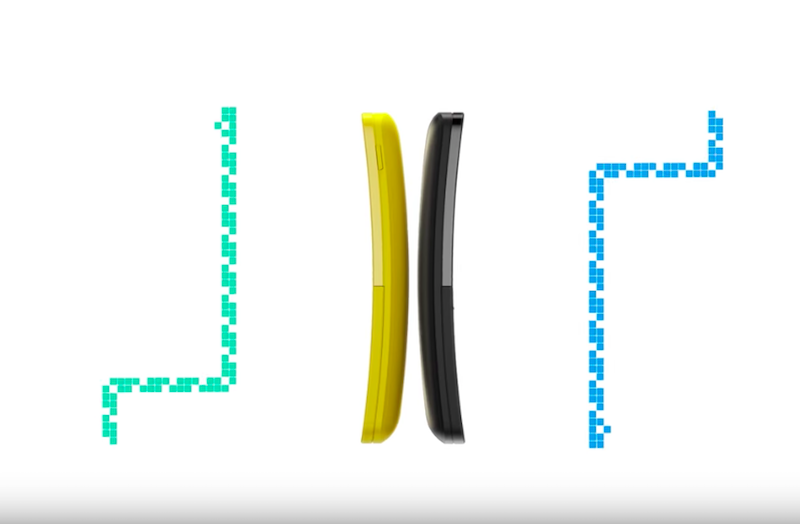 One of the banana phone’s most impressive features is its battery life. More specifically, the device boasts a removable 1500 mAh battery, which can last for up to 25 days on standby from just one charge. The rebooted gadget also comes with four gigabytes of storage space and runs on Smart Feature OS, an operating system powered by KaiOS. Lastly, it comes in two colors, black and banana yellow. If you want to put it on your wish list, the 8110 4G will be available starting in May, with an approximate cost of $97.