As this year’s World Cup in Russia approaches, professionals in the fields of design and fashion are gearing up for the opening of new stadia and sports complexes by creating products specifically for the tournament, including soccer shoes, branded sports gear, and soccer kits. At the beginning of February, the first of some of the most hotly anticipated kits were revealed by athleisure behemoth Nike for the English and Nigerian soccer teams. 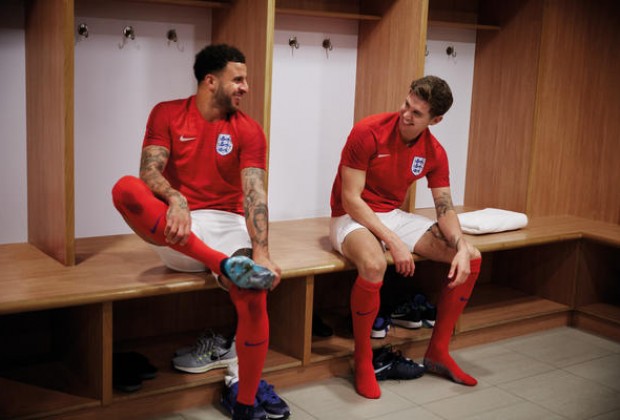 The new kits were launched in London, and players from each team (among them Nigeria’s Kelechi Iheanacho and England’s Alex Oxlade-Chamberlain) were in attendance to model the new jerseys, shorts, socks, and tracksuits. The company’s decision to release the Nigerian kit alongside the English one in the English capital has been interpreted as kind of homage to the renewed interest in Nigerian music in Britain.
Both kits are a blend of old and new. The jerseys are decidedly pared back, fusing minimal motifs with a modern, slimline cut. While they take some cues from older soccer equipment, their contemporary materials and tight silhouettes do more than enough to bring them into the 21st century. 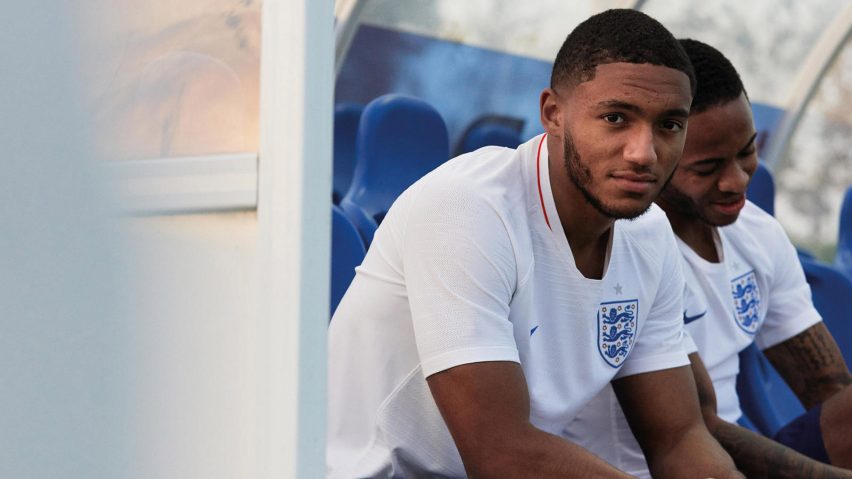 For the English kit, Nike took the team’s traditional colors and motifs — namely the St. George’s Cross and a rosette — and repositioned them on the shirts, placing the cross the outer back and the rosette inside the shirt. Additionally, the company chose to move the players’ names and numbers away from the areas where the shirts needed to be more breathable. Instead of putting them on the center of each jersey, the numbers have been moved to the side. The central panel, in turn, has been fitted with a more porous fabric to keep the players cool. The British home kit consists of a white top and blue shorts (a timeless UK color combination), while the away kit features a red top and white shorts.
For the Nigerian kit, the designers drew inspiration from the country’s other name, “Naija,” which means “the new Nigeria.” The outfits are based on an older design that was originally used by the national team that first qualified for the World Cup back in 1994, and the patterns on it are inspired by feathers and displayed in an array of black, green, and white. 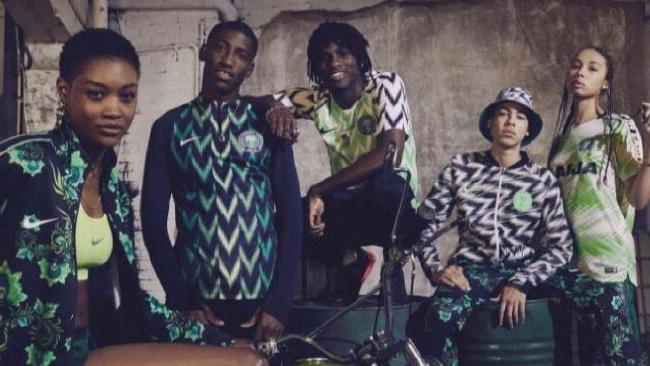 Both the British and Nigerian kits were designed with youth culture in mind so that they would influence fashion both during and after the World Cup. Nike’s Senior Design Director, Pete Hoppins, explains: “The youth culture movement happening in the UK right now is really connected with fashion, music, and football. Football players are also style influencers. As we’re designing these kits and collections, we’re thinking about how people are going to wear this both on and off the pitch.” 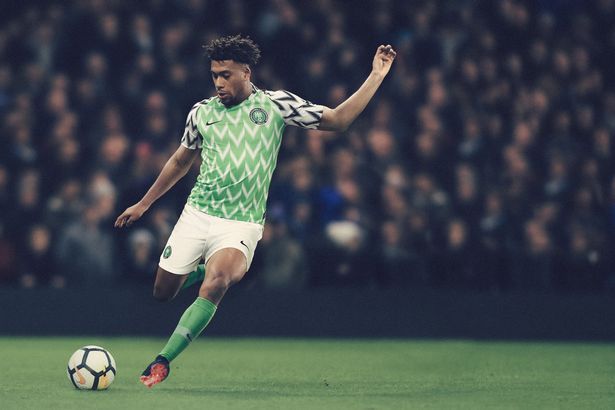 Continue reading below
Our Featured Videos
His colleague Dan Farron, Nike’s Soccer Design Director, added that “With Nigeria, we wanted to tap into the attitude of the nation. We built this kit and collection based on the players’ full identities. We started to see trends in attitude and energy connecting the athletes to music, fashion, and more. They are part of a resoundingly cool culture.”